The incident will be considered at an upcoming European Council meeting. 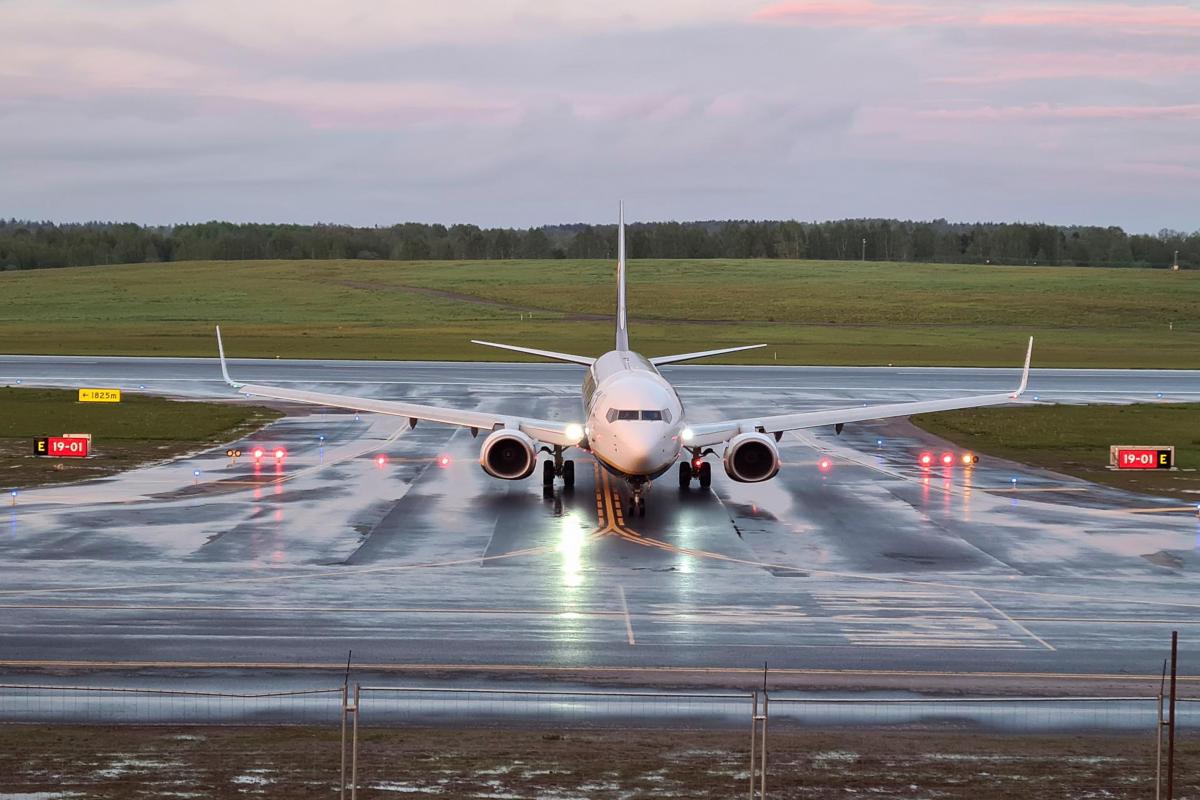 The European Union says the landing of a Ryanair plane flying en route from Athens, Greece, to Vilnius, Lithuania, was forced by a Belarusian military aircraft.

That's according to a declaration by High Representative on Foreign Affairs and Security Policy Josep Borrell on behalf of the EU on the forced diversion of Ryanair flight FR4978 to Minsk on May 23, 2021.

"The plane, owned by an EU company, flying between two EU capitals and carrying more than 100 passengers, was forced to land by a Belarusian military aircraft," the declaration said.

Read alsoNATO says forcible landing of passenger plane in Minsk requires international probeIt is noted in carrying out this coercive act, the Belarusian authorities have jeopardised the safety of passengers and the crew.

"An international investigation into this incident must be carried out to ascertain any breach of international aviation rules," it said.

It is stressed this situation will be raised at an upcoming European Council meeting.

"The EU will consider the consequences of this action, including taking measures against those responsible," the declaration says.

If you see a spelling error on our site, select it and press Ctrl+Enter
Tags:BelarusEuropeanUnionaircraftincidentRyanairplanelandingJosep Borrell