The streets were quiet in the capital Minsk and other cities after violence on Sunday night. 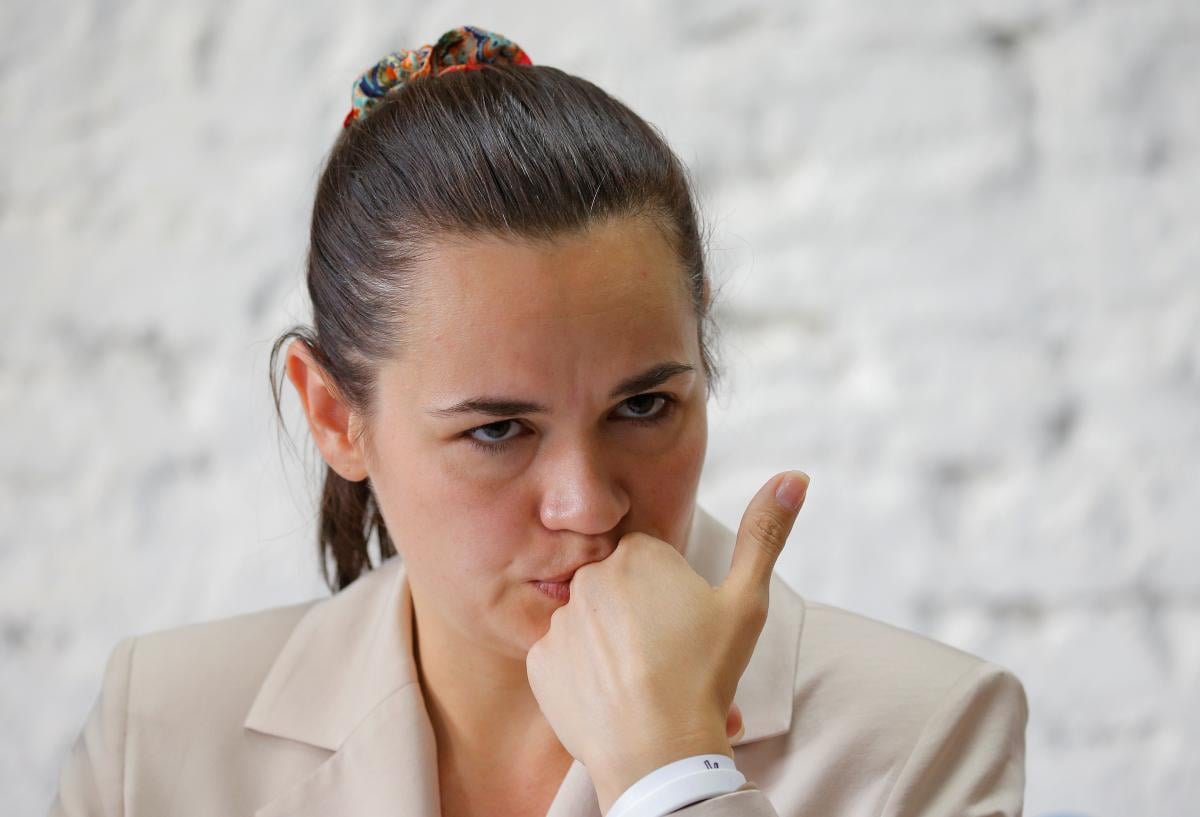 The central election commission had earlier said Lukashenko won 80% of the vote in Sunday's election, while Tikhanovskaya, a former English teacher who emerged from obscurity to become his main rival, took just 9.9%, Reuters said.

Foreign observers have not judged an election to be free and fair in Belarus since 1995, and the run-up to the vote saw authorities jail Lukashenko's rivals and open criminal investigations into others who voiced opposition.

The streets were quiet in the capital Minsk and other cities after violence on Sunday night when riot police used force to try to disperse thousands of protesters who gathered after polls closed to denounce what they said were illegitimate elections.

Tikhanovskaya, who entered the race after her blogger husband, who intended to run, was jailed, told reporters in Minsk that she considered herself the election winner. She said the election had been massively rigged.

There was no immediate response to that offer from Lukashenko.

If you see a spelling error on our site, select it and press Ctrl+Enter
Tags:Belaruselectionsopposition