The IMF technical mission visited Kyiv, the Cabinet of Ministers reported on its performance in 2017, while the European discounter Ryanair announced its intention to undertake a second attempt to enter the Ukraine market - these are the key economic news of the past week.

The beginning of last week was marked by the arrival in Kyiv of a group of experts from the International Monetary Fund tasked with holding technical consultations with the Ukrainian authorities. The current four-year cooperation program with the IMF totaling $17.5 billion will be completed in a year, but so far, due to constant delays in implementing the IMF recommendations, the country has only received less than half of the funding.

Commenting on the outcome of the meeting with IMF experts, attended by Prime Minister Vladimir Groysman, the leadership of the Ministry of Finance and the National Bank, Finance Minister Oleksandr Danyliuk called the February visit particularly important.

"After all, now is the time when we can use the opportunity for Ukraine to move forward in cooperation with the Fund and successfully fulfill its obligations," he said.

This time, the main focus of negotiations with the IMF was the issue of setting up an actor-corruption court in Ukraine. The corresponding bill was submitted by President Petro Poroshenko to the Verkhovna Rada for consideration back in December, while public organizations and international partners, including the IMF, criticized the draft claiming it did not comply with the recommendations of the Venice Commission regarding the independence of the judges' selection process.

Rada Speaker Andriy Parubiy expressed hope that all recommendations of the Venice Commission will be introduced between the bill's first and second readings, while the overall adoption of the new legislation is expected before May. However, the results of the IMF mission's work have not yet been reported and neither has the timing of the next review of the cooperation program and subsequent receipt of another loan tranche. 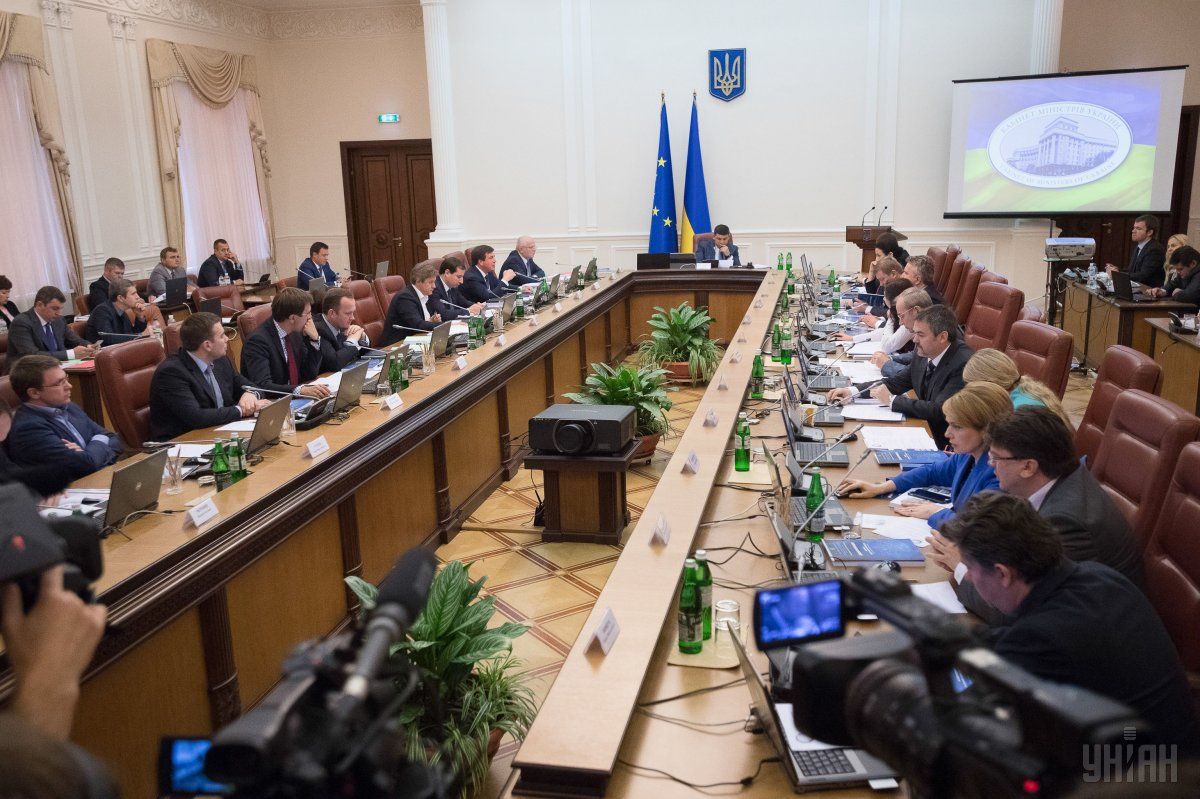 In the past week, the Cabinet approved and submitted to the Rada a 192-page report on its performance in 2017. A key success, the government says, is a 2% economy growth, as well as 19% increase in real wages 19% and foreign direct investment worth $2.3 billion.

At the same time, the head of government notes that the country spends about UAH 130 billion annually for servicing its foreign debt, therefore it cannot develop its economy without external financial support.

Among the priorities for 2018 is creating conditions for economic growth at the level of 5-7%, developing digital economy, creating new jobs, raising the average salary to UAH 10,000, and developing infrastructure, including road construction and rail services.

"Meeting these priorities will significantly improve the quality of life of our citizens," Groysman said.

Meanwhile, official statistics released in the past week are not so rosy. According to the State Statistics Service, real GDP growth in Ukraine in the fourth quarter of 2017 slowed down to 1.8% in annual terms after 2.1% growth in 3Q, 2.3% in 2Q, and 2.5% in 1Q. In turn, the government stressed that the Ukrainian economy had been growing for eight consecutive quarters. But last year, the growth rate began to slow down.

The State Statistics Service tentatively estimated the growth of the country's economy in the past year at 2.2%, which is in line with the forecasts by both the government and National Bank, but the figure remains insignificant against the background of annual growth rates of state and state-guaranteed debt – by 7.5% in U.S. dollars or 11% in the hryvnia equivalent.

In addition, the economy continues to withdraw the currency from the country at a rate faster than that of its inflow. According to the stats, Ukraine's foreign trade balance in 2017 is reduced to a deficit of $2.6 billion after a $500 million surplus in the previous year. 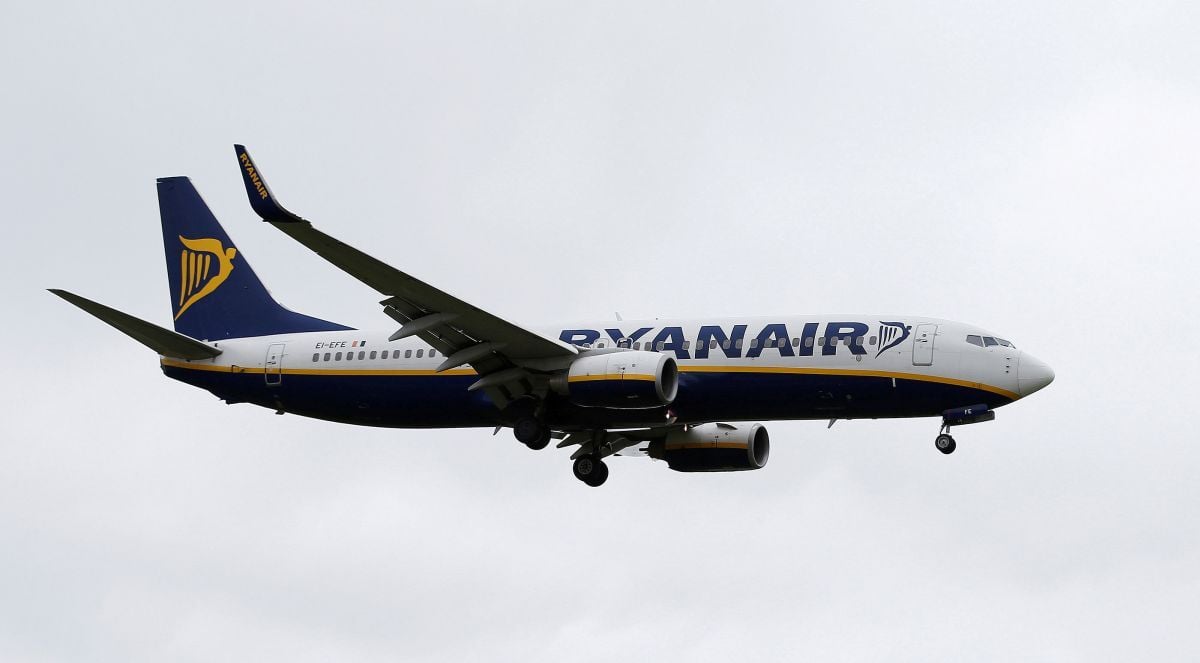 There came some encouraging economic news in the past week as well. Minister of Infrastructure Volodymyr Omelyan said that one of the largest European discounters, Ryanair,  would launch its flights from airports Boryspil and Lviv as early as the fall of 2018.

The statement was later confirmed by the company itself, whose official Juliusz Komorek said that the timing is real and that details of the agreement were being finalized at the moment.

Ukrainians should hope that the second attempt of the European low-cost carrier to enter their specific market will be successful after a last year's failure – in July, Ryanair played back its intention to enter, saying this was a result of a failure by Boryspil airport officials to stick to the terms earlier agreed.

The infrastructure ministry says that the number of destinations covered by Ryanair from Ukraine will be no fewer than announced in March 2017 and that the carrier will definitely fly to Poland, snatching passengers from the state-owned  Ukraine Railways, which plans this year to increase the cost of tickets for passenger services by 20-24% in two stages.

This week will most likely not be so rich in economic events, as parliamentarians plan to work in constituencies, while the foreign exchange market has stabilized after the January turbulence, as the National Bank notes.

Probably, information attacks on the finance minister might resume, as his ministry, referring to the norms of the legislation, suspended financing of all budget programs with paperwork unapproved until Feb 15. As of Feb 14, there were 240 such unapproved programs, or half of those requiring approval.