Week's balance: Ryanair in Ukraine, break-up with Russia, billions on roads, and farmers fighting for VAT

The Cabinet of Ministers announced the largest ever road construction and repair efforts in Ukraine, Ryanair discount carrier signed the long-awaited cooperation agreement with the airports Boryspil and Lviv, the government severed economic relations with Russia, while the agrarians continue to demand from deputies to give them back VAT refunds for oilseeds exports - these are the key economic developments of the outgoing week.

Spring is gaining ground, slowly but confidently. However, along with the snow, asphalt on Ukrainian highways has also been melting, traditionally. The problem with roads remains quite acute, despite the fact that the road overhaul is the main priority in the work of the government and billions of dollars are being allocated for these purposes. Moreover, the Cabinet is not going to stop at this: by 2020, they plan to have spent an astonishing UAH 300 billion for road construction and repair.

"Starting in 2016, we have solved a lot of problems that have been accumulating over the years, and started repair and construction. We clearly see the condition of Ukrainian roads as millions of people are forced to drive amid countless pits," Prime Minister Volodymyr Groysman stated frankly at a government meeting on Wednesday. 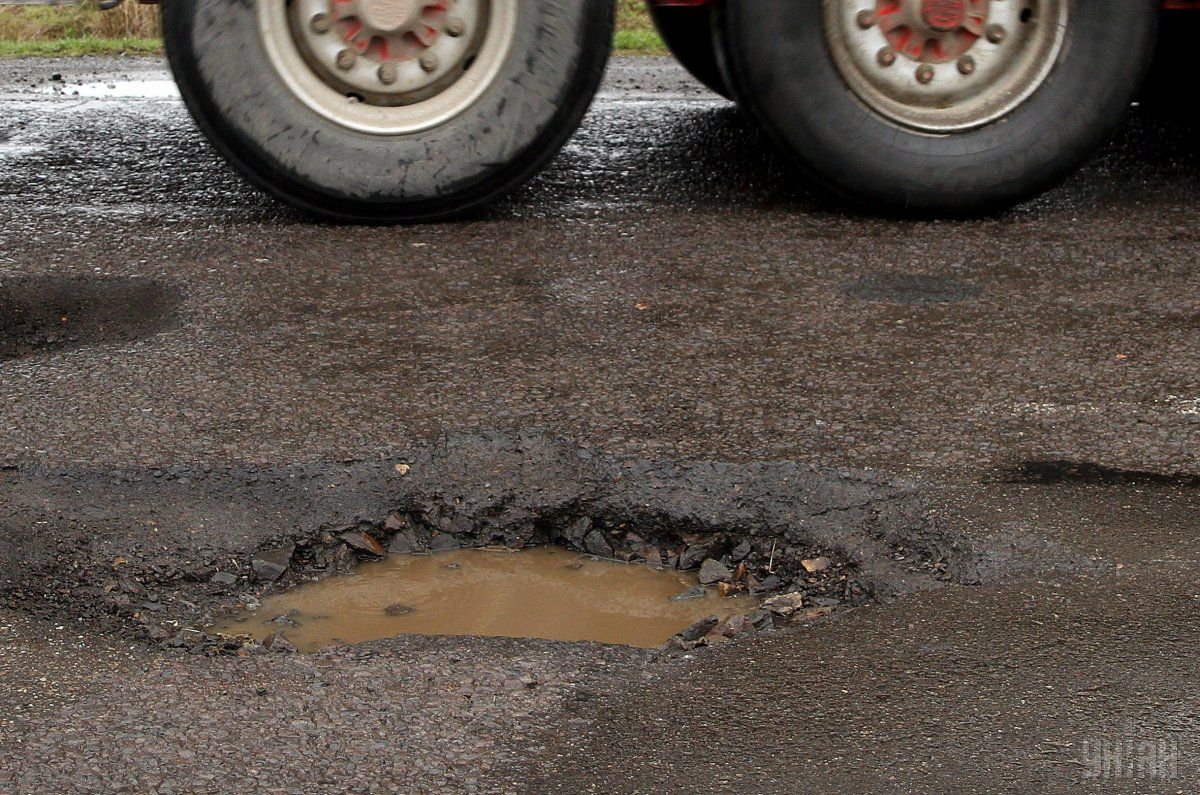 Along with the allocation of funds, the Cabinet intends to pay more attention to the quality of roadworks. Unfair contractors are threatened with sanctions. They will have to re-do repairs for their own cost. In addition, contractors will be required to provide a five-year quality guarantee.

Minister of Infrastructure Volodymyr Omelyan specified that this year, the road management agency, Ukravtodor, received an unprecedented UAH 30 million to control the quality of the works performed. 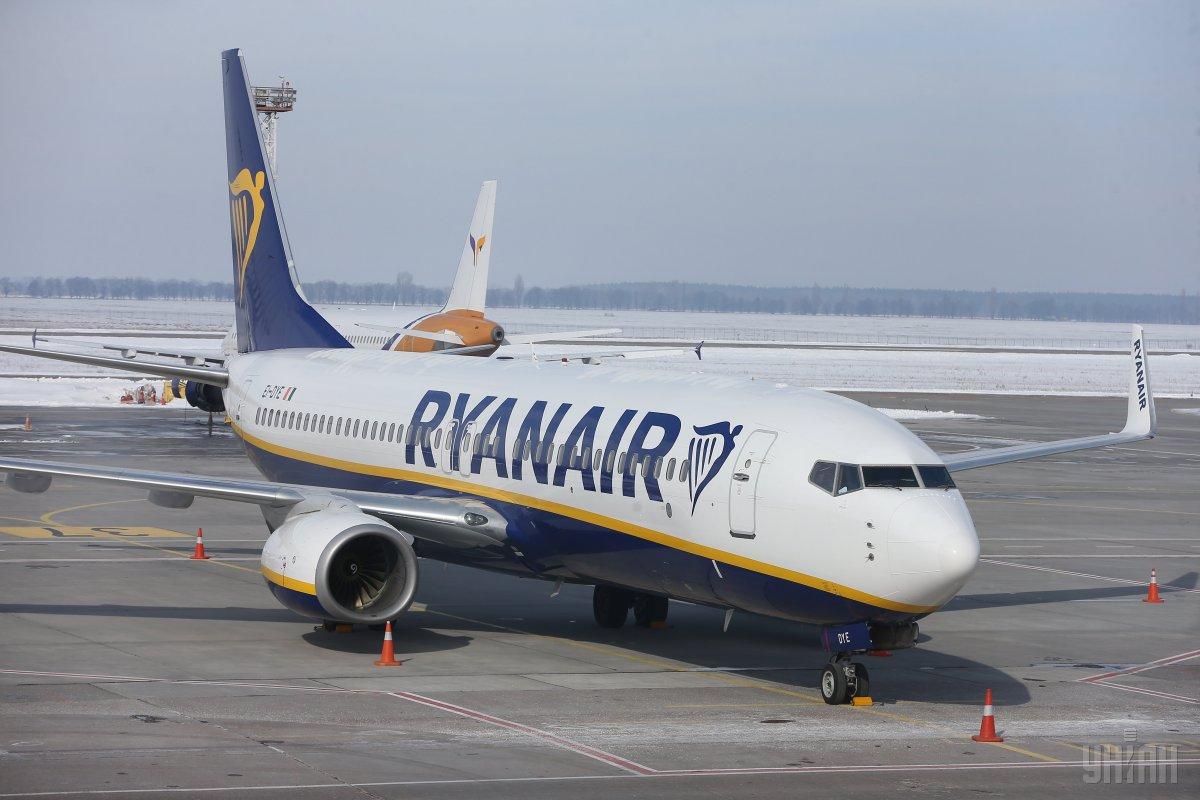 Europe's largest discount carrier has finally come to Ukraine after more than a year of dramatic and scandalous negotiations. On Friday, CEOs of Boryspil and Lviv airports signed contracts with Ryanair's top executive in the presence of the Minister of Infrastructure Omelyan and even President Petro Poroshenko, who arrived precisely to attend at the event.

It should be assumed that the parties have reached a certain compromise. Last year, Boryspil CEO Pavlo Ryabikin called Ryanair's tough demands for discounts the main reason for the disruption of talks. The initial demands could result in over UAH 2 billion in lost profits for Boryspil annually.

Now that the talks are behind, Ryanair will be starting its flights from Ukraine in October 2018. First, it will be 15 flights with a starting ticket price of EUR 10.

"I received information from the airline. In the beginning, the price will be EUR 10. They will open 10 flights from Kyiv and five from Lviv. The average ticket price for Ukrainians will be EUR 40. In the first year of operations, they intend to fly 1 million passengers," President Petro Poroshenko said at a press conference. 40% of that million will be European travelers who will come to Ukraine. Some 850,000 passengers are expected to fly Ryanair in the first year, while in the second year, perhaps the 1 million mark will be crossed, according to Ryanair CEO Michael O'Leary.

According to him, Ukraine is becoming a very attractive tourist destination as hundreds of thousands of Europeans are expected to visit Kyiv, Lviv, and eventually, perhaps, Odesa and other cities. 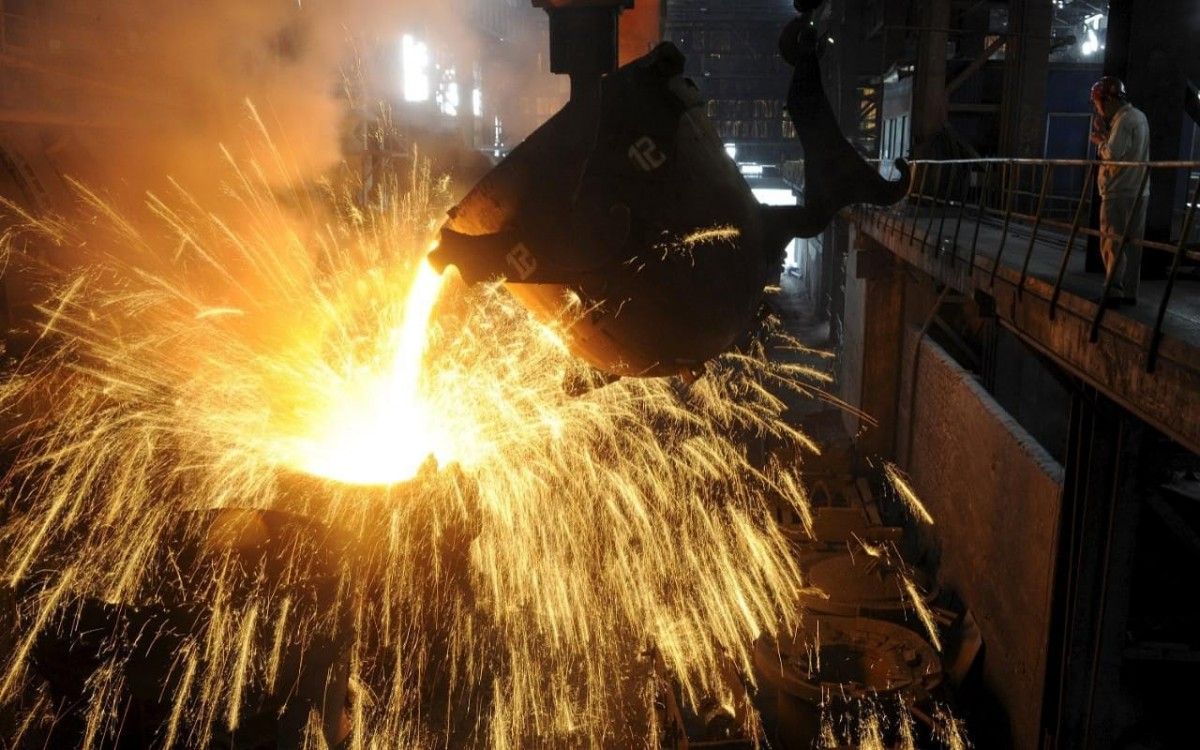 Continuing the process of reorienting foreign policy toward Europe, the Cabinet of Ministers on Wednesday terminated the program of economic cooperation with Russia, signed during the Yanukovych period in 2011, supposed to last until 2020.

Commenting on the situation ahead of decision-making, Prime Minister Groysman said that this step is necessary to reorient the Ukrainian economy way from a raw-material bond imposed by Russia.

"The government is ready to approve the decision to sever the program of economic cooperation with Russia. Russia must pay a high price for aggression. We are working to reorient our economy away from the bond constantly imposed by Russia, binding us as a raw material supplement to their economy," Groysman stressed.

However, according to Deputy Minister of Economic Development and Trade, Ukraine's trade representative Natalia Mykolskaya, the program had a framework nature so its termination would not entail any significant consequences and risks for either Ukraine or Russia.

Mykolskaya noted that the domestic economy had as early as 2014 found a substitute for the market of its northern neighbor and had already reached trade figures at the level of the period before the war with Russia.

"The number of Ukrainian companies exporting to the European Union has doubled since the launch of the free trade zone. What is important is that the companies are also being reoriented from the Russian market to the EU market and the markets of third countries - Africa, the Middle East, the U.S., and Canada," the Deputy Minister noted.

The thesis about the stable state of the Ukrainian economy is proved by positive statistics on GDP growth. In 2017, Ukraine's GDP growth was at 2.5%, which exceeds the previously announced operative estimate at 2.2%. It is also reported that the nominal GDP over the year amounted to UAH 2.983 trillion, and GDP per person – at UAH 70,210.

Meanwhile, the statistics of this year are not so rosy: the growth of industrial production in Ukraine in February 2018 in annual terms slowed down by 1.9%.

According to the State Statistics Service, the highest growth in industrial output in February was recorded in chemical industry (43.1%), production of computers, electronic and optical products (19.3%). The largest drop in annual terms was seen in the production of electrical equipment (16.2%), and food industry (4.6%). 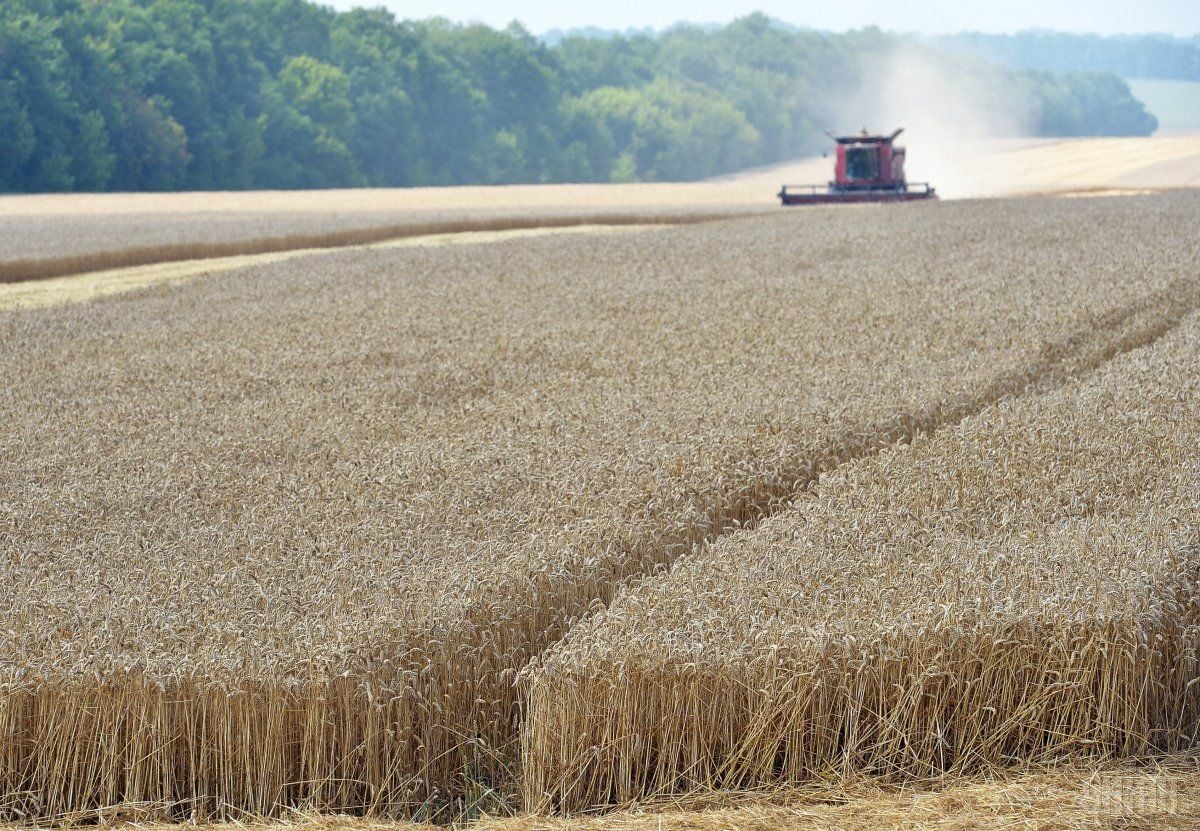 The outgoing week was remembered by large-scale rallies of Ukrainian farmers protesting against the cancellation of VAT refunds for oilseeds export. On Tuesday morning, activists blocked 13 main highways of the country so that the Verkhovna Rada finally supported the bill, which renews the budgetary refund of value-added tax for the export of oilseeds.

On Thursday, the agrarians picketed the parliament in order to remind the deputies that the bill is extremely important for farmers and it cannot be ignored.

According to the author of the bill, MP Ivan Miroshnychenko, losses of oilseed producers after the abolition of VAT refunds for export of technical oil crops - soybean and rape - will amount to about UAH 10-12 billion annually.

"It's just a way to transfer money from the farmer's pocket to that of processors, from the pocket of ordinary people to the pocket of an oligarch. We very much hope that the parliament will overcome the resistance of large business lobbyists, the draft will be put on the agenda, the committee will be instructed to urgently consider it, and we will be able to vote on Thursday," said Mykhailo Sokolov, Deputy Chair of the All-Ukrainian Agrarian Council.

But on Thursday, the bill was never brought to the vote so the question remains open to this day and the fate of agricultural producers is still in the legislators' hands.

Soon we will find out whether the people's deputies are ready to meet the demands of the country's agrarians. It will be easy to see who's really listening to farmers, and who's playing into the hands of certain big players.