The National Bank refused from further minting of small coins, Prime Minister Volodymyr Groysman asked the European Union to help with the financing of Ukrainian reforms, while the state budget was reduced to a deficit - these are the key economic news of the outgoing week. 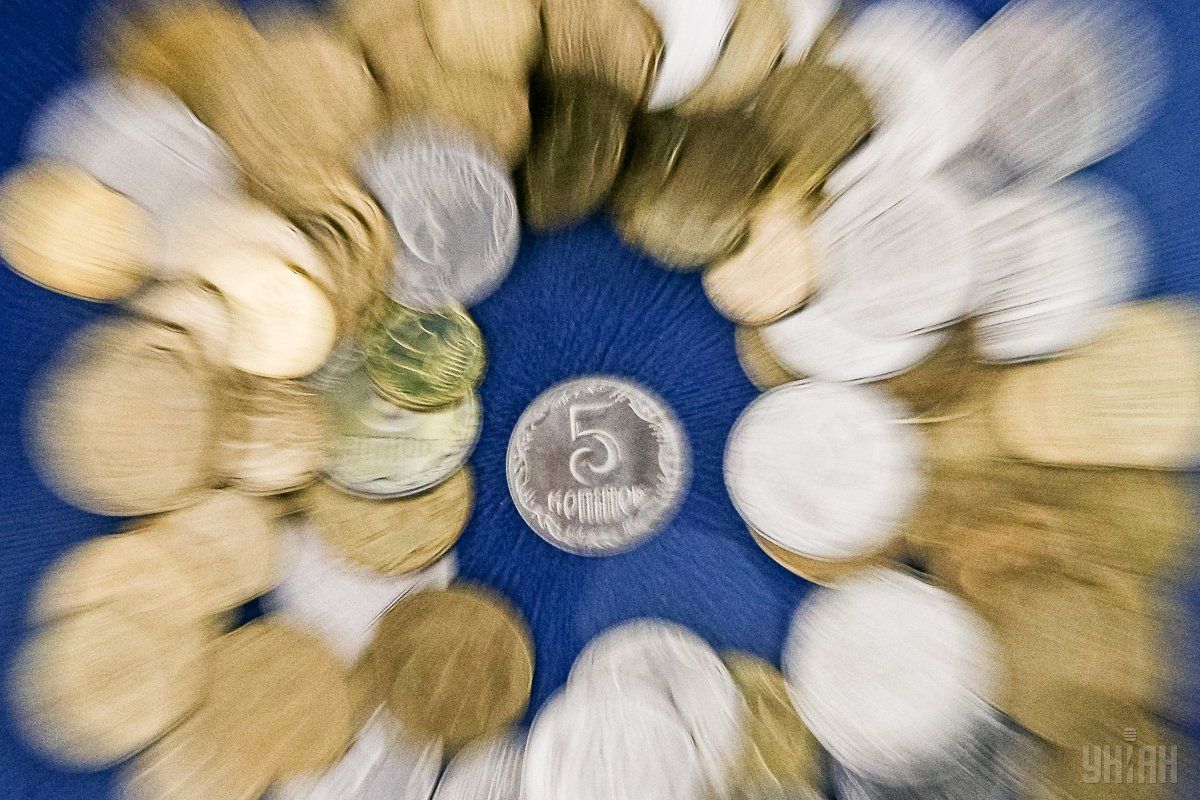 This week was the last one when the National Bank released into circulation coins of small denominations. On Tuesday, representatives of the regulator recalled the decision taken in March this year, which comes into force on July 1.

"Coins with denominations of 1, 2, 5 and 25 kopiykas, put in circulation earlier, will continue to be used as a means of payment. The National Bank will not withdraw them from circulation," chief of the NBU monetary circulation department Viktor Zayvenko said. The National Bank explained its decision by the fact that the purchasing power of the national currency since its introduction into circulation due to economic crises has decreased 14 times. For example, compared to 1996, the purchasing power of a UAH 1 bill is now at 7 old kopiykas. At the same time, the NBU stressed, the average daily salary in Ukraine over the said period has grown more than 50 times, while the policy of inflation targeting chosen by the regulator allows effectively preserving the hryvnia's purchasing power.

According to the central bank's idea, small coins will gradually disappear from circulation on their own, as no new ones will be issued. Simultaneously, for cash settlement convenience, starting from July 1, the rules for rounding the total amount of the purchase are introduced: down for a sum of 1 to 4 kopiykas or up for a sum of 5 to 9 kopiykas. With non-cash settlements, the purchase amount will not be rounded, as well as if the cashier or buyer has enough small coins available.

The National Bank has been discussing the rounding rules since November last year, but on the eve of the entry into force of the decision, financial paperwork-related questions emerged among businesses. "The European Business Association supports the initiative. At the same time, we appeal to the National Bank, Ministry of Finance and State Fiscal Service not to apply penalties for violation of cash discipline due to lack of clarification," the association said.

Thus, in the coming days, a brief chaos may ensue in supermarkets and accounting departments, until everyone gets used to the new rounding rules, or until the retailers correct prices to avoid confusion. 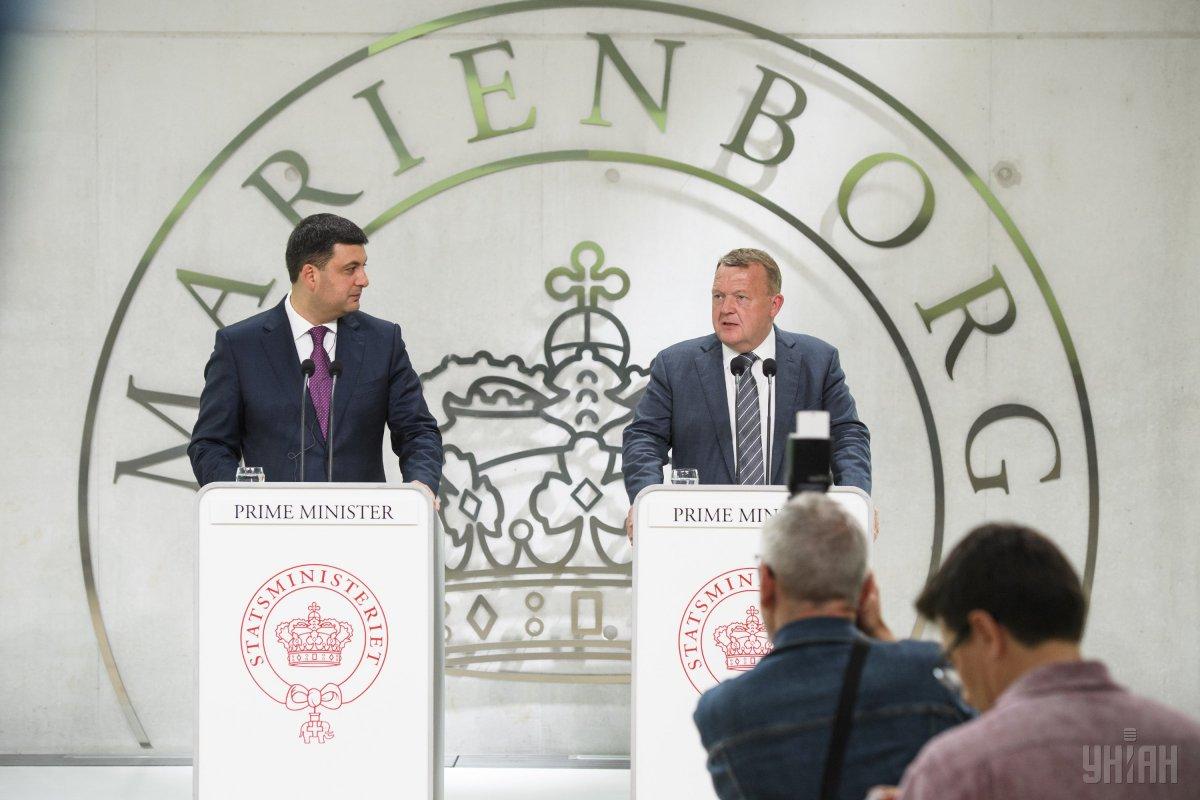 This week, a Ukrainian delegation led by Prime Minister Volodymyr Groysman paid a working visit to the Kingdom of Denmark to attend an international conference on Kyiv's reforms. During the visit, the prime minister discussed Ukrainian reforms and common positions in counteracting Russian aggression, in particular, the construction by Russia of a new Nord Stream 2 gas pipeline bypassing Ukraine.

Head of the Danish government, Lars Lokke Rasmussen, expressed support for Ukraine, saying that the issue should be brought to the pan-European level and that the project has geopolitical consequences, hinting that Denmark alone is unable to solve the problem.

He added that he had pushed through parliament a number of legislative initiatives to be able to veto or delay the project implementation.

By the way, last week the Council of the European Union finally approved a new program of macro-financial assistance to Ukraine in the amount of one billion euros. To obtain the loan, Ukraine must maintain a multi-partisan parliamentary system, observe the rule of law, guarantee human rights, create an anticorruption court in accordance with the recommendations of the Venice Commission, launch of an automated system for verifying electronic declarations of assets, and open for audit the register of ultimate beneficiaries.

"We cleansed the banking system, and it cost us EUR 4.5 billion. In the next five years, we need to return $33 billion," he said.

The head of government assured that Ukraine was ready for implementing reform, making quality decisions and ensuring inclusive growth, but servicing the national debt, for the most part formed in 2007-2013, costs the country $5 billion a year, which almost corresponds to the level of defense spending.

Groysman also said that for the economic stability of Ukraine, it is very important that the Russian Gazprom pay off to Naftogaz its $2.5 billion debt according to the Stockholm Arbitration award.

"As for reaching market mechanisms [of gas pricing for the population], today we are in a discussion with the International Monetary Fund. But for Ukraine, it is very that the Russian Federation fulfill the award of the Stockholm Arbitration and pay us off that $2.5 billion. These two things [the liberation of Ukrainian political prisoners by Russia and the implementation of the Stockholm Arbitration award] are very important: the first – for our democracy, and the latter – for economic stability," the prime minister said.

The Third International Conference on Reform in Ukraine will be held in Canada. Groysman expressed his gratitude to Canada for the initiative and noted that, during the preparation for the next conference, Kyiv will be able to present a plan designed for a long-term perspective of change. 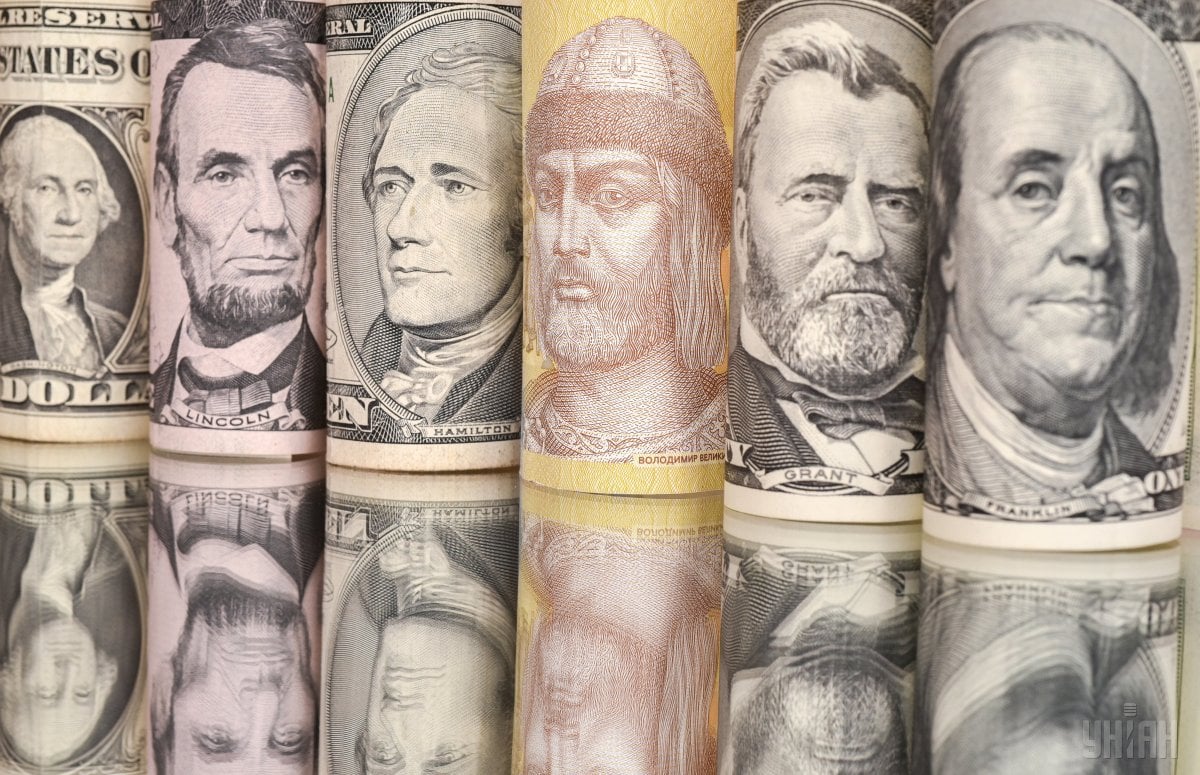 The money of European partners will give a helping hand to the Ukrainian budget. According to the statistics released this week, the state budget of Ukraine in January-May 2018 was reduced to a UAH 9.2 billion deficit against a UAH 26.5 billion surplus a year earlier.

Head of the Ukrainian Ministry of Finance, Oksana Markarova, does not see any grounds yet for sequestering the state budget, stating that there are clear trends that the situation will be leveled and the budget will be fulfilled. She also believes that there is no default threat to Ukraine, since the government does not even consider the scenario of termination of cooperation with the key lender, the International Monetary Fund.

At the same time, according to earlier estimates by the National Bank, the risks of the budget deficit exceeding in 2018 the IMF-approved target of 2.5% of GDP remain significant. Also, the NBU has warned that there is not so much time left to fulfill obligations to the key lender, in order to continue the program of cooperation.

As representatives of the Ukrainian authorities have repeatedly recognized, the country needs to continue cooperation with the IMF to ensure macroeconomic stability, and first of all, the stability of the hryvnia. There are already some signs of concern in the interbank foreign exchange market - after a two-month break, the National Bank in June resumed currency sales. So far, the purchase index has exceeded its sale by $12.5 million since early June and by $1.3 billion since the beginning of the year, but the fact is obvious that the demand for currency has exceeded its supply.

By the way, Ukraine has not fulfilled all obligations to continue cooperation with the IMF - the issue of revising the gas price for the population remains open. As stated by the NBU Council chief Bohdan Danylyshyn, now groups of experts from Ukraine and the Fund are intensively working on the issue. The arrival of another IMF mission, according to his forecast, should be expected by this fall.

The price of gas is not the only snag. As follows from the last statement of IMF Managing Director Christine Lagarde, in addition to the laws adopted on the High Anti-Corruption Court, it is important that the Court consider all cases within its jurisdiction, which requires amending of the recently adopted legislation. In addition, she said, after reviewing the price of gas, it is necessary to make adjustments to the budget.

In fact, the coming days will be decisive for the continuation of the current program of cooperation with the IMF. From July 14, long summer parliamentary holidays will begin and changes in legislation will be postponed for the fall. However, given the approaching election period, this season will be very unpredictable.