President Poroshenko suggested that the Rada replace the profit tax with the tax on the capital withdrawn from businesses, the prime minister intimidated shadow importers with some radical methods of fighting them, while the parliament passed a bill on reforming corporate governance in state-owned banks – these are the main economic news of the outgoing week. 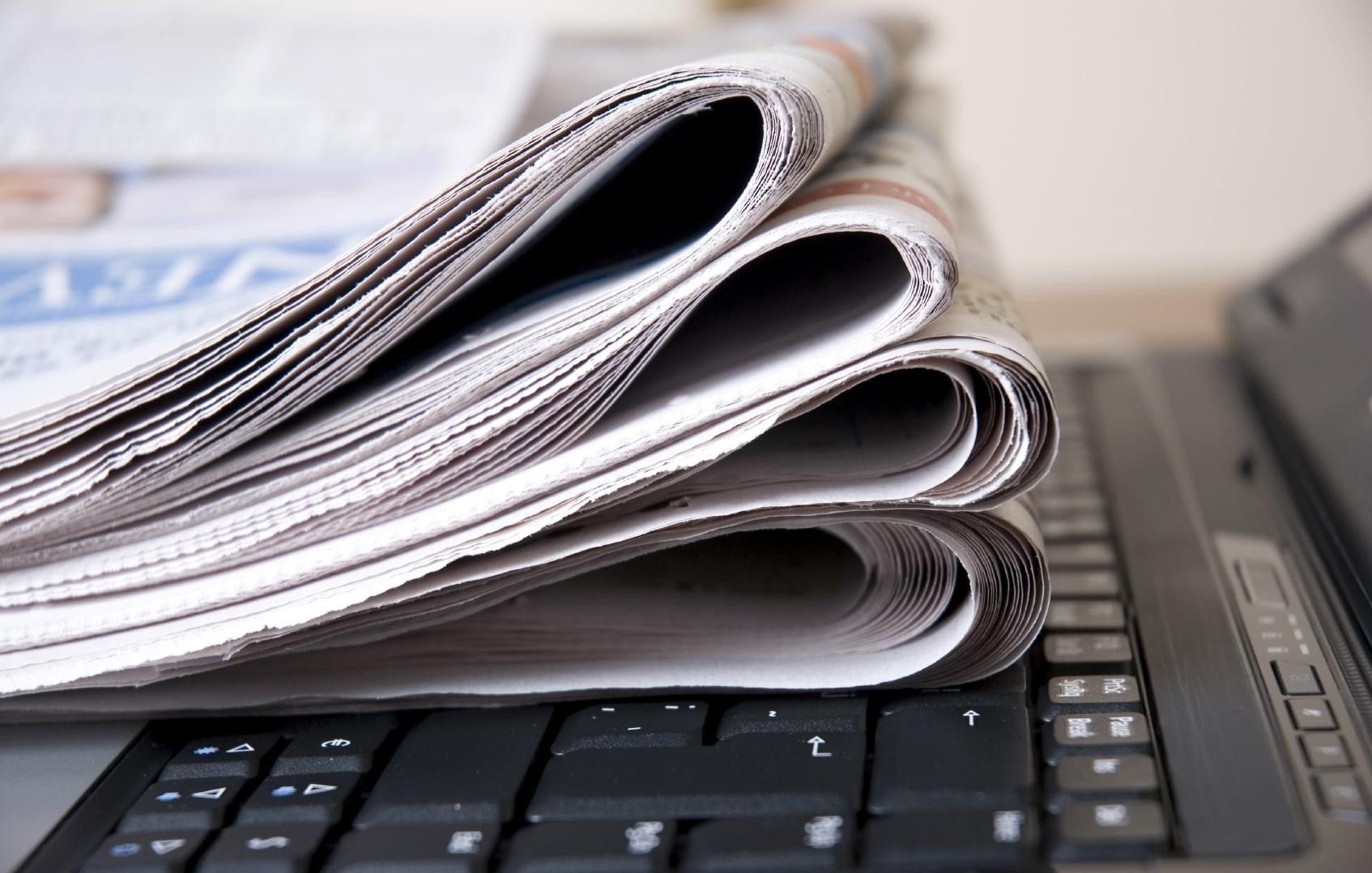 Ukrainian President Petro Poroshenko held another meeting with the businesses. At the previous one in March, the main issues discussed were the replacement of the profit tax with the exit capital tax, shrinking powers of law enforcers continuing to harass business, and creating a special body to investigate economic crimes.

Today, the agenda did not change much. During the meeting, the participants became aware of the IMF's tough stance toward the exit capital law: Ukraine's main creditor is concerned over budget revenues going down, and, as a consequence, its deficit expanding. After all, the new tax obliges companies to pay tax only on the part of the profits withdrawn from their business. At the same time, part of the profit reinvested shall not be subject to taxation. The IMF estimated possible losses to the state treasury as a result of such an initiative at 2% of GDP.

At the same time, most entrepreneurs who are members of the country's key business associations support such tax liberalization, which was confirmed at the recent meetings between president and business leaders.

By the way, according to the Estonian authorities, where the exit capital tax was introduced almost two decades ago, such a principle allows to significantly improve the investment climate.

It was only the European Business Association who did not voice unequivocal support of the idea with the new tax. Some of its members, according to EBA Executive Director Anna Derevyanko, stand against the tax innovation.

The reasons for such position were not voiced publicly; however, according to one of the participants in the meeting, the adoption of the law may force businesses, which currently minimize their profit tax by making loans to foreign companies, to pay the tax, since such transactions can be equated to the withdrawal of capital.

Anyway, following the meeting, Poroshenko submitted to Parliament the bill containing a norm on its entry into force only if compensators are found for losses to the state budget.

Also, the president urged businesses to finalize within two to three weeks the discussion of the draft law on the establishment of the National Financial Security Bureau, designed to replace the economic blocs of all law enforcement agencies, and move to the bill's consideration in Parliament.

Another important result of the meeting was currency liberalization as Poroshenko signed the law on currency adopted by the Rada, introducing the principle "everything that is not forbidden is allowed."

Thus, the formation of an acceptable investment climate in Ukraine acquires new features, but the speed and quality of the process is yet to be assessed. 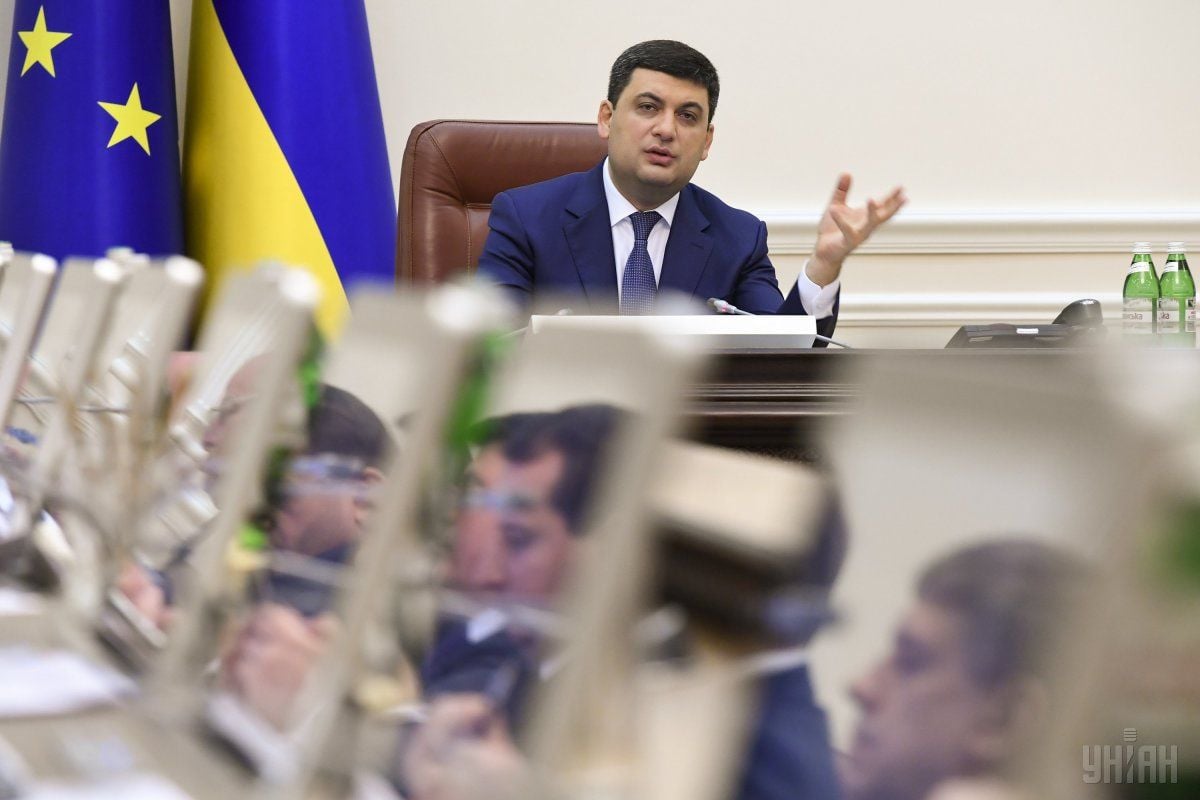 PM Volodymyr Groysman once again dedicated a significant part of another government meeting to the war against smuggling.

In particular, the head of government said that some law enforcers are not willing to take the necessary measures to eliminate illegal imports.

According to the prime minister, the authors of the shadow schemes, which would have been impossible to implement without the participation of law enforcers, first create problems for businesses importing goods, and then offer their "problem-solving" services for a certain fee.

At the same time, the head of government announced the statistics report on the performance of the Odesa Customs, showing that after an intensification of anti-smuggling efforts, the average amount of receipts to the budget from customs clearance of a single container increased from UAH 500,000 to UAH 1 million.

At the same time, the total volume of imports has significantly decreased. Groysman said that sea vessels carrying some 4,000 containers keep roaming neutral waters, not willing to go through customs procedures established by law.

"Four thousand containers are in neutral waters, not going in for customs clearance. They are being told that 'tomorrow, the day after tomorrow, or in a week, we will reach a deal.' We will not reach a deal. Clear your goods, bring them into Ukraine, sell them at a fair price, and pay taxes to the budget," Groysman said.

Minister of Defense Stepan Poltorak suggested that the ships be "brought closer" to the coast with the help of the Navy, after which Groysman admitted that military exercises could be held in the area.

"Soon, there may come a day when I turn to the Armed Forces of Ukraine, to hold their exercises somewhere near. I can honestly tell you, I can't stand it. And I'm not going to be anyone's accomplice," the head of government stressed.

Meanwhile, the involvement of the military in the fight against smuggling is unlikely to be in the government's plans. But it seems that the Prime Minister is dead serious: immediately after the Cabinet meeting, he attended a meeting at the State Fiscal Service where he offered that the officials unwilling to fight smuggling quit within 24 hours. Also Groysman said that as long as he is prime minister, acting head of SFS Myroslav Prodan will remain in his post. At the same time, the PM stressed that the tax police would continue functioning, with their main task being to prevent violations, including by customs officials.

Thus, the prime minister, most likely, intends to employ all possible instruments to implement an extremely ambitious plan - find additional revenues to the state budget at UAH 100 billion before the end of this year from the fight against smuggling. 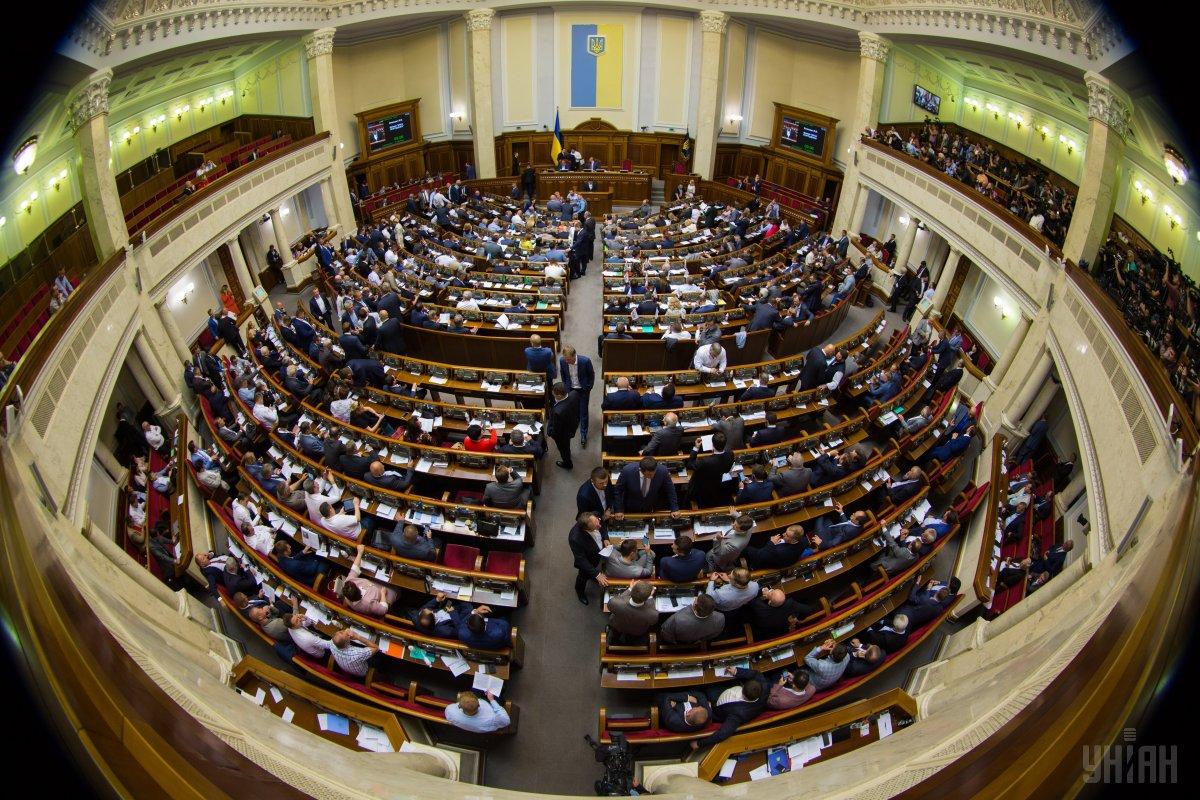 The parliament was rather active this week, having adopted a number of important bills, in particular the one on the establishment of independent supervisory boards in state-owned banks.

The document provides for the formation of nine-strong supervisory boards at state banks, with six of its members being independent, and three - state representatives on quotas of the president, Cabinet and Verkhovna Rada.

Given the government's plans to fully or partially sell state blocks of shares in PrivatBank, Oschadbank, Ukreximbank and Ukrgasbank, the parliament's decision could speed up the privatization process.

In particular, the European Bank for Reconstruction and Development announced that the adoption of the law brings the EBRD's entry in the capital of Ukrainian state-owned banks, in particular, Oschadbank.

In addition, the Rada supported the law on the easing customs clearance procedures via the "single window" mechanism.

The law provides for the operation of a single website with electronic documents for regulatory bodies, eliminating the need to file paper scanned copies, also introducing time limits for custom clearance routine.

The law also limits controls over customs clearance - only two institutions shall have the right to carry out such control: the SFS and the State Border Guard Service.

Moreover, the parliament passed a law on the resumption of lending, which simplifies debt collection by banks and complicates manipulation aimed at avoiding loans repayment.

In total, the Parliament from the beginning of 2018 adopted nine of the 35 economic bills that the government defined as top priorities for accelerating economic growth.

The next week might also be rich in economic news - the prime minister called on the parliament to unite around the adoption of key economic bills, as well as complete the legislative formation of an independent anti-corruption court, which is a prerequisite for continuing cooperation between Ukraine and the IMF.