The Cabinet of Ministers of Ukraine adopted a three-year strategy for managing public debt, aimed at its active reduction; the growth of industrial output has accelerated; while the foreign exchange market is still in fever - these are the key economic news of the outgoing week.

On the short pre-holiday week, the Cabinet of Ministers held its first meeting since early August, where Prime Minister Volodymyr Groysman, who looked rested and tanned after his summer vacation, presented a new three-year strategy for managing public debt. The head of government has stressed that it is time for Ukrainians to get rid of debt dependence, which hinders the increase of social standards and the country's defense capacity, while noting that there is no other way but to return debts accumulated in previous years and attract new loans to stimulate economic growth.

"If we don't pay, this will mean inflation, uncontrolled price rises for everything, depreciation of the national currency, halt of industrial production, and so on... And that's why we are adopting a strategy to manage the debt so as to protect people from any negative consequences as much as possible. We spend UAH 130 billion annually on debt servicing alone," Groysman said.

The strategy adopted by the government assumes a reduction in the national debt in relation to GDP to 60% this year, to 52% in the next, and down to 49% in 2020. As part of the strategy, the government plans to issue on the international market external state loan bonds in dollars, euros and hryvnias, and try to redeem bonds maturing in 2019-2021. In addition, the strategy calls for continued cooperation with the International Monetary Fund and other foreign creditors, borrowing from whom, as a rule, is more long-term and cheaper.

Experts generally support the Cabinet initiative, calling the reduction of debt critical to the macro-stability of the country, but at the same time they believe that the plans could be even more ambitious.

"Now a high level of public debt requires high costs for its servicing and repayment, therefore it does not allow reducing the tax burden and limits opportunities for expanding public investment and economic growth. Vision of the Center for Economic Strategy is that in the medium term, public debt to GDP ratio should be no more than 40%," deputy director of the Center for Economic Strategy Maria Repko commented on the situation to UNIAN. 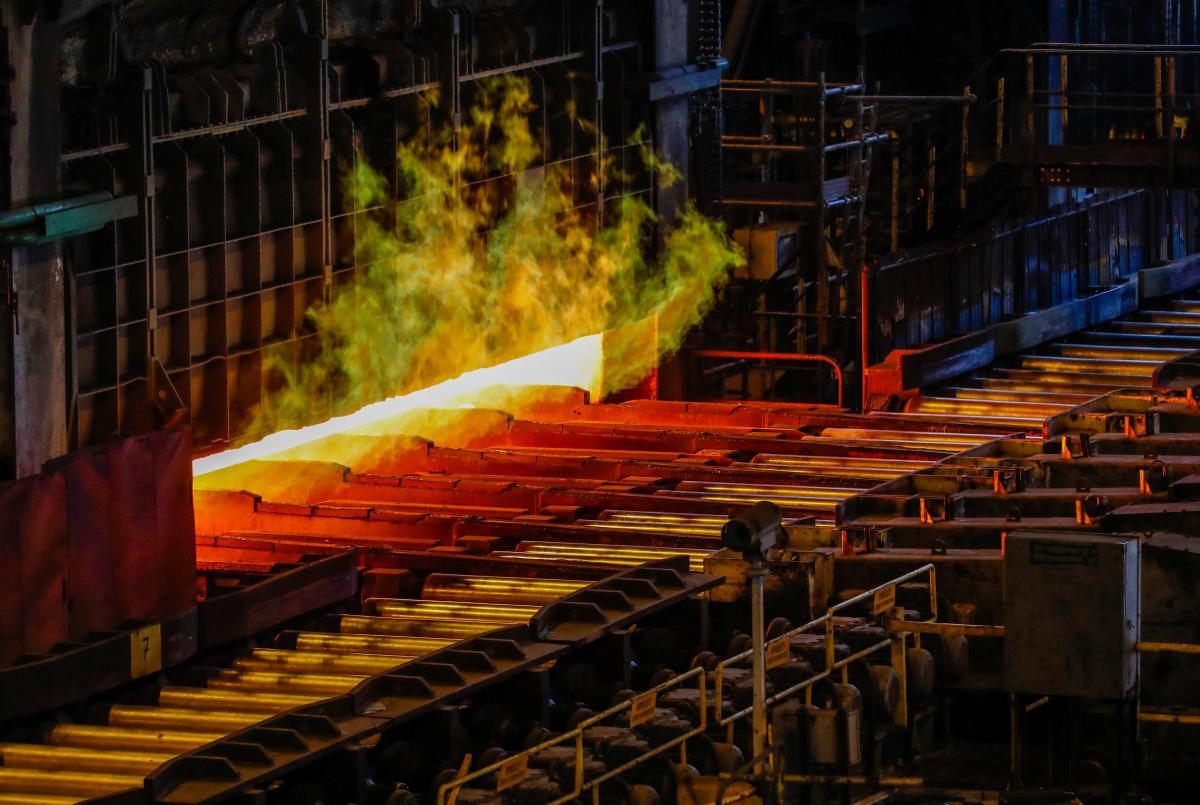 To cope with the accumulated debts, it is important to ensure the growth of the country's economy, so the data of the State Statistics Service, released this week, is quite encouraging.

Thus, the year-on-year growth of industrial output in Ukraine in July without taking into account the adjustment for the calendar effect accelerated to 2.9%. The greatest growth was recorded in the production of furniture, vehicles, and in chemical industry.

Data on retail trade were also released, showing that its turnover in January-July increased by 6% compared to the same period in 2017 in comparable prices - up to UAH 505.8 billion.

Construction enterprises of Ukraine in January-July increased the volume of work compared to the same period last year by 6.3% - to UAH 61.1 billion.

At the same time, according to the data of the Ministry of Economic Development and Trade, the level of shadow economy in Ukraine remains quite high, making up a third (33%) of the official GDP. According to the Ministry of Economic Development and Trade, deshadowing is hampered by significant challenges to the stability of the financial system and the fact that part of Ukraine's territories remain beyond government control.

A bright confirmation of the uncertainty of businesses in the future is the situation on the forex market of Ukraine, which cannot overcome fever. 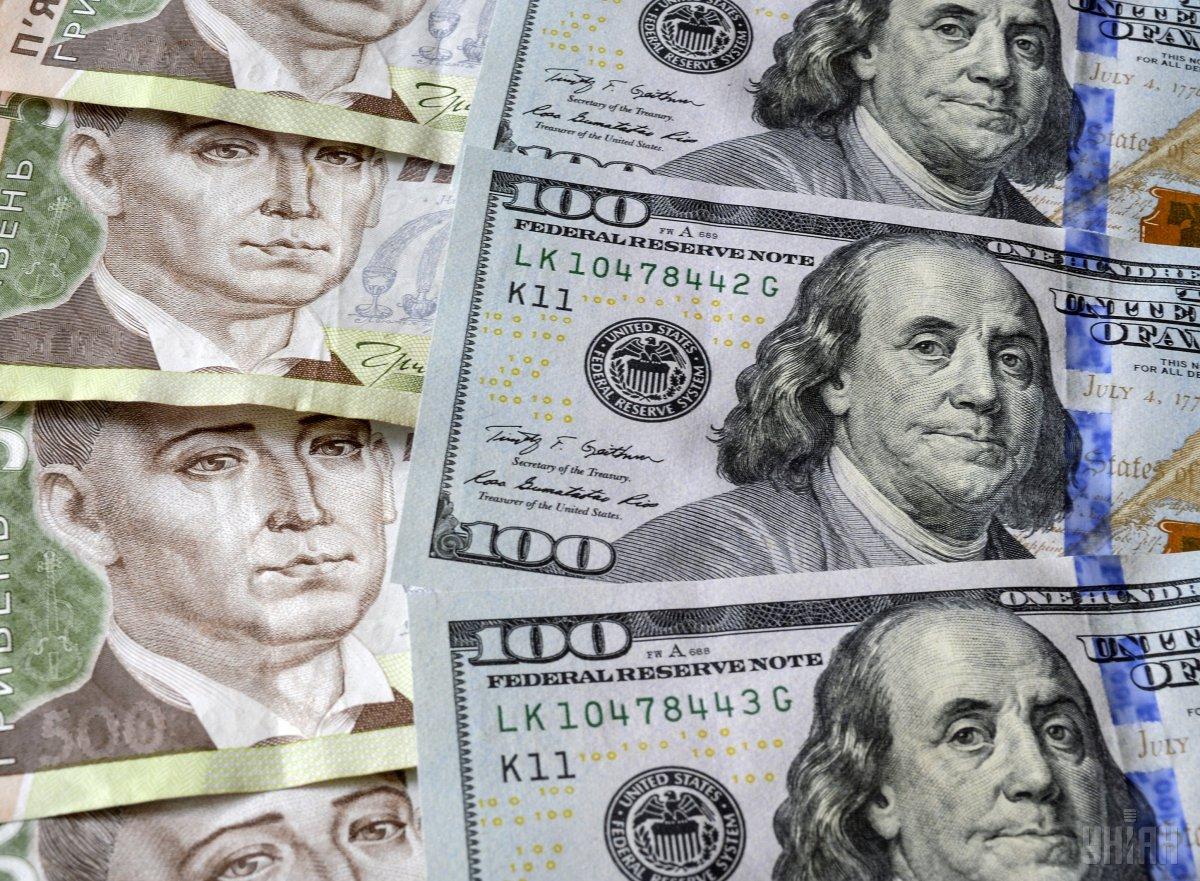 Ukraine's national currency after strengthening 10 kopiykas last Friday and another 9 kopiykas on Monday, on Tuesday once again fell by 8 kopiykas, on Wednesday strengthened by 4 kopiykas, and on the week's last working day, Thursday, it froze by the middle of trade. A series of ups and downs indicates continued nervousness in the market, while the exchange rates have frozen at a level close to UAH 28 per dollar, without any rush toward strengthening.

As explained in the National Bank, the strengthening of the hryvnia since mid-Friday was due to the sale by businesses of foreign currency to pay taxes and the fact that currency demand was satisfied over the previous weeks. In other words, businesses traditionally get stocked with currency for future needs and do not hurry to sell more of it.

Citizens also follow in businesses' footsteps. According to the statistics released this week, in July, they bought through the banking system the maximum amount of cash currency over the last four years ($917.8 million).

The NBU continues to insist that there are no fundamental reasons for devaluing the hryvnia, since the supply of currency from Ukraine's major export industries, including mining, metallurgical, and agri-industry, remains at a rather high level. Also, the regulator promises to watch out for and smooth out the intensity of fluctuations by selling currency. To this end, since the beginning of the third quarter, the National Bank has already spent about $500 million from its reserves.

It is already obvious that long-term stabilization and, the more so, strengthening of the national currency are impossible without the confidence of Ukrainians in their future. Positive news from Ukraine's key creditor of Ukraine, the International Monetary Fund, would really contribute to the growth of such confidence. Now, the government is carefully preparing for the next meeting with IMF representatives: the prime minister finally began talking about the upcoming increase of gas tariffs for the population and issued an order authorizing head of the finance ministry, Oksana Markarova, to sign promissory notes in national currency in favor of the IMF in terms of amounts of borrowings credited to the state budget.