The hryvnia keeps plunging, although the National Bank is trying to slow down its rapid devaluation, while Prime Minister Volodymyr Groysman once again postponed the issue of raising gas prices for the population, this time until October, and, despite the alarming signals coming from the country's economy, remains optimistic about the arrival of the IMF mission - these are the main economic news of the outgoing week.

The national currency continues its steep fall. At the beginning of the week, its rate jumped over the psychological mark of UAH 28 per dollar, and already on Friday morning, it was at UAH 28.40 / USD. The national currency is moving confidently to the historic low of February 2015, that is, UAH 30.01 / USD.

The further fall of the hryvnia will lead to inexorable growth of inflation. The unrest in the Ukrainian market is now more than palpable. On Wednesday, prices for gasoline rose sharply, by an average of 44 kopiykas for each type of fuel. Analysts believe that the rise in price is directly related to the growth of the dollar.

Commenting on the latest developments, the National Bank says that restraining the rate is among its duties as a regulator. The central bank says it is only obliged to smooth out excessive fluctuations.

"For three and a half years, we've had a floating rate. The National Bank is not responsible for the rate either under the law or under the Constitution. The NBU's objective is to achieve low stable inflation, not to achieve a certain rate," said Oleh Churii, deputy head of the regulator.

According to the official, the idea of supporting the exchange rate is incorrect at the root, since the National Bank does not print dollars or euros, and it is possible to maintain the rate only by accumulating foreign currency debts or by spending reserves.

The National Bank continues to claim that the sharply negative dynamic of the hryvnia rate is due to a temporary factor - the government's traditional late month payments of the value-added tax in favor of businesses. As of Tuesday, the volume of such payments amounted to UAH 6.9 billion.

In addition, the blame is, allegedly, on the increase in demand for currency on the part of energy importers, the withdrawal of non-residents from hryvnia bonds of domestic state loans, the demand for foreign cash, in particular, on the part of the shadow agricultural sector in connection with the start of the season, and corporate sector's transfer of dividends abroad. In the last month alone, businesses withdrew from Ukraine nearly $300 million. In general, this year the National Bank expects that the total amount of repatriation of dividends will be at $2.5-3 billion.

The National Bank categorically stated that it would not artificially maintain the hryvnia rate at a certain level and was set to continue to adhere to the policy of flexible exchange rate, only smoothing out excessive fluctuations in the foreign exchange market.

"From 2011 to 2014, the National Bank spent $40 billion to support the exchange rate at a certain level. Our debt in foreign currency is $46 billion. So, let's count: $40 billion we spent to keep the rate at the level of UAH 8/USD, but this did not lead to anything good," said Churii.

But if nobody supports the rate, then, following the fuel, medications are more likely to rise in price, because most of them are imported to Ukraine, which would also be followed by food price hikes. Perhaps it would be better if the government finally resolved the uncertainty in relations with the IMF and fulfilled the key condition set by the key lender for Ukraine to receive another bailout tranche of about $2 billion, that is, to increase gas prices for the population. 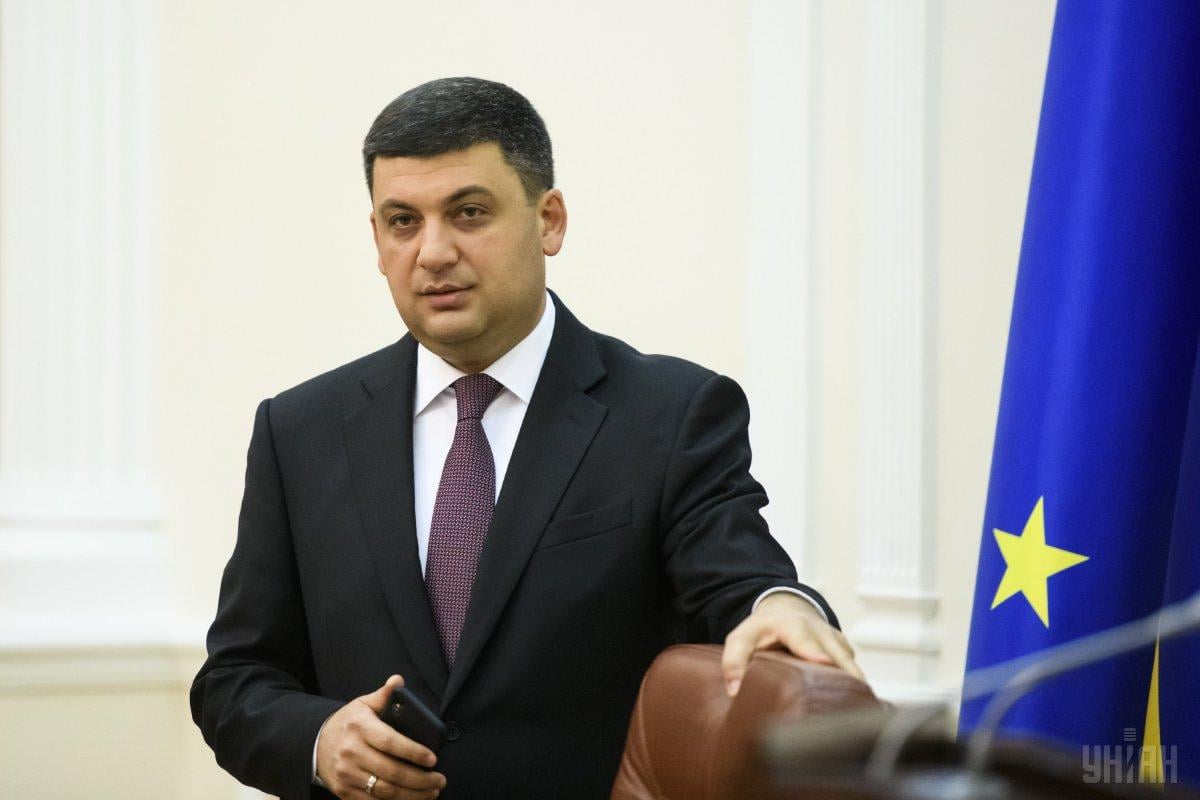 A historic decision to raise gas prices for the population has not yet been made. On Wednesday, the government once again extended the current price, this time, until October. Journalists learned about this fact merely by accident as someone from the government team leaked the document. To this day, it has not been made public. Even Naftogaz on its official page in Facebook refers to unconfirmed reports in the media.

By the way, after leading economists sent an open letter and business associations called for raising gas prices as soon as possible, stressing that otherwise the country would face a default, Prime Minister Groysman made it clear that he was practically ready for such a step. "I declare to you responsibly: I don't want to raise gas prices. I don't want to do this. This could only be a forced step in order to prevent the economic disaster and poverty in Ukraine," Groysman said, addressing the parliament in mid-July.

But even after an almost two-week vacation of the prime minister, there is still no solution. The question remains, why the head of government plays such a dangerous game. His intentions to protect Ukrainians from poverty are clear – nobody wants to anger the population on the eve of the election with any unpopular moves. Besides, there is a vivid example of Groysman's predecessor, Arseniy Yatsenyuk, whose ratings fell to zero precisely because of such reforms. That is, it seems that Groysman's will to remain in power at any cost is actually what prevents resolving the "gas issue." The PM also says he seeks to be at the government's helm for almost 10 years. Otherwise, in his opinion, Ukraine will never become economically self-sufficient.

"To become economically self-sufficient, we will need some time. Throughout 10 years, I'm able to cope with this task. This means that every year our economy will undergo positive changes," he said, speaking to the Ukrainian ambassadors.

However, the "10 years of breakthroughs" statement raises doubts as over the past years of Groysman's premiership, the country is still facing a terrible choice while the government is unable to pass a strategic decision.

Meanwhile, the situation in the economy is heating up: the hryvnia is falling and the deficit of the state budget is growing – according to the State Treasury it reached UAH 13.4 billion. And this is not to mention the forthcoming billion-dollar payments on external debt.

According to economists, the problem can be solved only if the cooperation with the IMF is resumed and Ukraine receives further bailout tranches. And this, in turn, is possible only if gas prices for the population are raised.

However, the Finance Ministry believes that it's not worth to draw such a gloomy picture. In the past week, they carried out private placement of short-term bonds of external government loans worth $725 million maturing in 2019. According to officials, this transaction allows Ukraine to meet its short-term needs for currency liquidity.

In addition, the Prime Minister himself remains optimistic: "From September 6 to September 19, the IMF mission will arrive. We are ready for constructive, professional work. I am very optimistic about the fact that we will continue cooperation, I am convinced of this."