Ukraine has attracted $2 billion, placing eurobonds with a 5- and 10-years' maturity period and a yield of 9% and 9.75%. The Russian leadership, besides shelling and shooting in Donbas, is now rattling other types of sabers – personal sanctions against Ukrainian politicians. Meanwhile, the decrease in temperature forced the authorities to greenlight the start of the heating season against the background of the gas price hike and new tariffs for heat and hot water.

At the end of the working week, the Cabinet of Ministers decided to raise gas prices for the population, which was followed by an announcement by the International Monetary Fund saying that a new assistance program for Ukraine had been agreed. These two significant developments in the national economy found their logical continuation. Thus, the Ministry of Finance decided to make the most of the window of opportunity that opened after the IMF announcement, and placed two issues of eurobonds totaling about $2 billion.

The yield substantially exceeds 7.375%, applied when Ukraine attracted $3 billion in September last year, but experts note Ukraine could hardly count on anything more in the current economic conditions.

The Ministry of Economic Development and Trade considers the placement of eurobonds to be a real success in view of the complicated situation in financial markets.

By the way, by the end of the year, Ukraine will need to have paid $610 million on its foreign public debt, so that $2 billion should come in handy.

Noteworthy against the background of the swift reaction of the Ministry of Finance is the statement by Naftogaz CEO, Andriy Kobolyev who claimed that in a week, the company will also decide on the schedule for issuing eurobonds in the amount of $0.5-1 billion.

“We are planning to issue eurobonds. We are expecting a road show soon, so we are in a so-called silence mode,” he said, without revealing any details.

According to Kobolyev, the goal of attracting eurobonds is ensuring the company's financial balance, including the repayment of loans: “We have many ways to use these funds, but the goal is that we should be financially balanced. This year, besides dividends and capital investments, we have a large repayment of loans in Ukraine.” 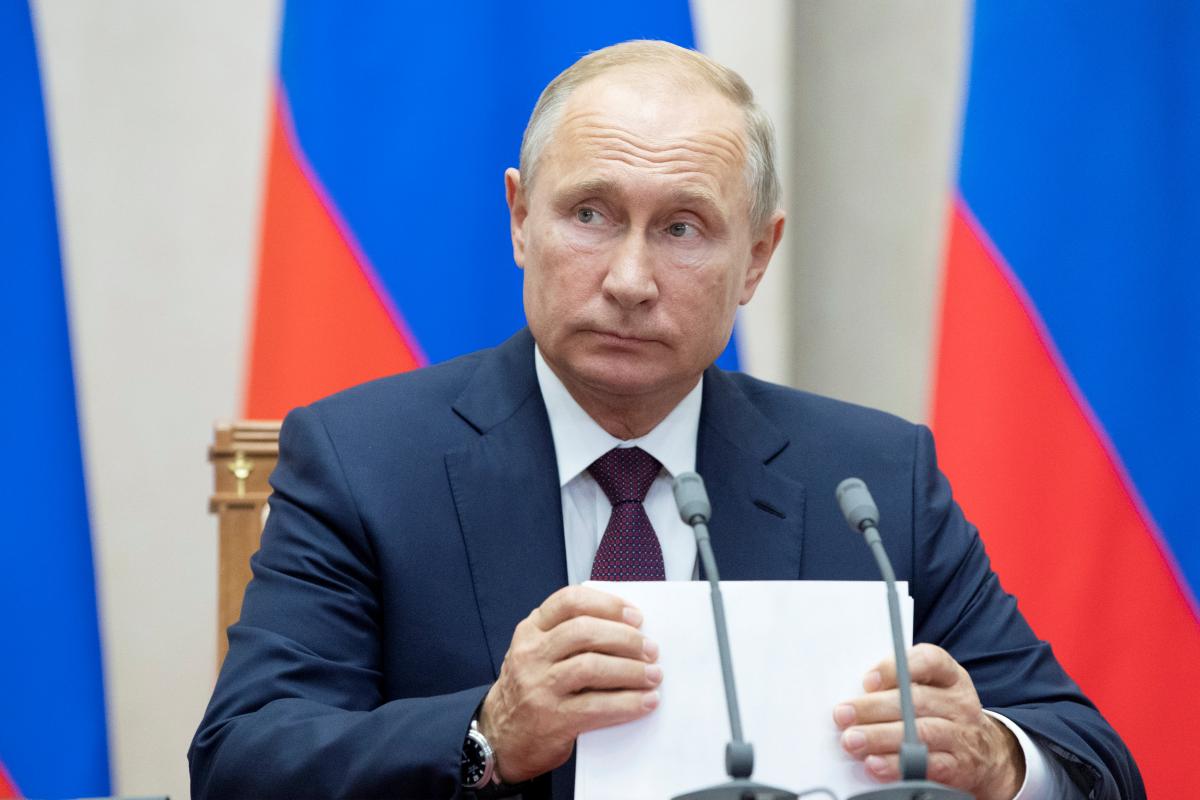 The week began with Russian President Vladimir Putin signing a decree “On the application of special economic measures in connection with the unfriendly actions of Ukraine against citizens and legal entities of the Russian Federation.” At that time, the Kremlin press service did not disclose any specifics – the document published only instructed the authorities to draw up lists of individuals and legal entities to whom sanctions would apply.

The next day, Prime Minister Dmitry Medvedev revealed some details. He said that the sanctions would affect hundreds of Ukrainian nationals and their assets in Russia.

“As for individuals and legal entities, these lists are being prepared. If we talk about individuals, then, in all likelihood, these will be hundreds of people who, with their actions, caused harm to our country's interests. They are businessmen and other people. Naturally, the list also includes Ukrainian companies, that is, legal entities registered under the laws of Ukraine, which are somehow controlled by such citizens, against whom sanctions will be imposed,” Medvedev said.

According to him, neither the presidential decree nor the government resolution will apply to Ukrainians in general.

It is clear that without the list of those to whom sanctions will be applied, it’s too early to talk about global changes in relations between the two countries, but the very fact that the decree was signed sends a negative signal to the markets and shows that Russia continues to wage its war against Ukraine not only in Donbas, but also in the economic area.

Start of heating season: Ukraine in anticipation of new tariffs 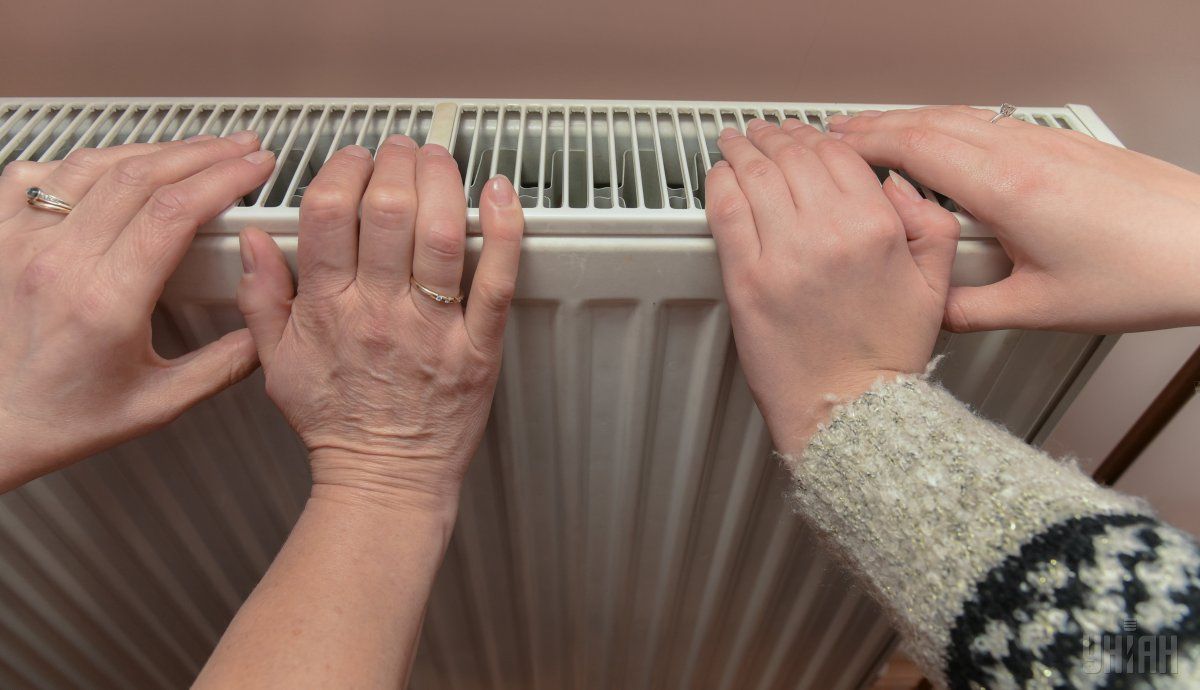 After an unpopular, but expected increase in gas prices for the households from November 1, several questions remain unanswered. First, how will the heating and hot water tariffs change as they directly depend on the cost of gas?

Of course, the price hike for these utility services will be seen with some “delay”, but with high probability we can expect that the heat-generating companies will announce their new calculations already in December.

Social Policy Minister Andriy Reva predicted that the growth of tariffs for heat supply and hot water will be at about 16%, stressing that this is not the ultimate truth.

“Considering that about 70% in the tariff for heat and hot water are gas tariffs, according to my preliminary calculations, this should be 16%,” said Reva.

The second important question is how much more additional funds will be allocated from state treasury so that the recipients of subsidies do not suffer from an increase in the prices of gas, heat and hot water.

Reva assures that the growth of tariffs will not lead to the need to allocate additional funds from the state treasury either before the end of this year or in 2019.

“We believe that the expenses that were budgeted for in 2018 will be sufficient. Approximately the same amounts will be needed in 2019,” the minister said.

Incidentally, in the outgoing week, the National Energy and Utilities Regulation Commission said that in 2017-2018, local authorities, after obtaining the right to set utility tariffs increased the heat tariff without objective reasons, provided the gas price was stable. According to the monitoring results, NEURC recorded a tariff increase of 10-20%, and in some cases – up to 50%.

It is quite possible that the minister of social policy will be right regarding the lack of the need to allocate additional funds for subsidies, but who can guarantee that the new gas price will not untie the hands of local authorities and they will not raise the heat tariff by more than 16% predicted by Reva.

One can only hope that these processes will not ruin the heating season, which actually started at the outgoing week due to the deterioration of the weather.

So far there are no special reasons for negative forecasts. Naftogaz CEO Andriy Kobolyev this week said that company is prepared for the 2018-2019 heating season.

“Naftogaz is entering the heating season in good shape from the point of view of our infrastructure ... The company and the group [of companies that are part of Naftogaz] are prepared for the heating season,” he said.

According to Kobolyev, there is enough gas in underground storage facilities: “USF reserves are also sufficient – there's about 17 billion cubic meters.”

Another positive thing is that Naftogaz has signed gas supply agreements with most heat generating companies that supply heat to the population. 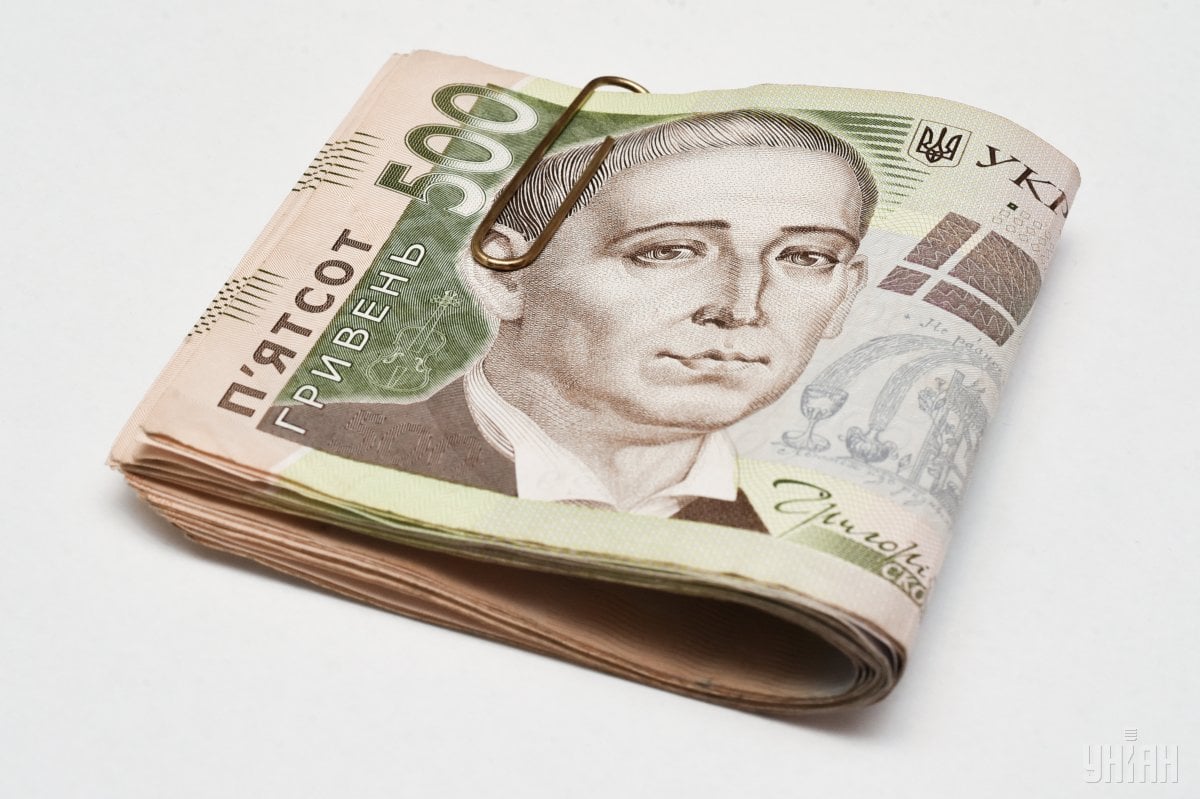 Despite positive pictures of this year's national economy growth, which Prime Minister Volodymyr Groysman often draws in his addresses, dry statistics say the opposite, demonstrating that the real situation does not look so rosy.

According to the State Statistics Service, the decline in industrial output in September accelerated to 1.3% in annual terms. The largest drop was recorded in the production of electrical equipment (23.5%), textile production (11.1%), and woodworking industry (4.9%).

In addition, in the outgoing week, the National Bank updated its macroeconomic forecasts, worsening the forecast for consumer inflation in 2018 from 8.9% to 10.1%. Also, the NBU worsened the inflation forecast for 2019 – from 5.8% to 6.3%.

The regulator notes that fundamental inflationary pressure remains significant, as prices are under pressure from maintained significant domestic demand and a further increase in production costs, as well as a weakening of the hryvnia exchange rate to the dollar, and the rapid rise in world oil prices in recent months.

“The above factors and the approaching presidential and parliamentary elections to take place next year affected the inflation expectations. In particular, expectations of households deteriorated. Businesses, banks, and financial analysts maintain high inflation expectations, at levels much above the NBU’s inflation targets,” the central bank said.

At the same time, the National Bank decided to keep the key rate at 18%, which is unlikely to help improve the situation with businesses' access to credit resources.

Considering the negative processes in the economy, the decision of the international rating agency S&P to confirm the long-term and short-term sovereign credit ratings of Ukraine for obligations in foreign and national currency at the B-/B level with a stable outlook seemed predictable.

The agency believes that the new agreement with the IMF will help Ukraine fulfill its significant external debt obligations maturing next year, and, at the same time, implement a balanced macroeconomic policy in the year of presidential and parliamentary elections.

S&P suggests that the hryvnia rate against the dollar at the end of this year will amount to UAH 29.5/USD, while consumer inflation will reach at 10.3%.

The upcoming week may become a kind of respite before the Verkhovna Rada resumes its work and the budget process continues, which, according to Prime Minister Groysman, should be completed before December 1. It is through such an early adoption of the budget that the government hopes to receive the first tranche of the new cooperation program with the IMF later this year. Also next week there should come more details on Eurobonds placement by Naftogaz.