Despite the introduction of martial law in several regions of Ukraine and the incompletion of the previous cooperation program, the IMF approved a new one for Ukraine, this time worth $3.9 billion. Experts call the key lender's decision a rescue from default.

The Executive Board of the International Monetary Fund on the eve of St. Nicholas Day, on December 18, approved a new 14-month stand-by program for Ukraine in the amount of $3.9 billion with the immediate provision of the first $1.4 billion tranche.

According to him, the new program will provide an anchor for the authorities' economic policies in 2019, preserving recent economic gains and paving the way for higher sustainable growth.

Prime Minister Volodymyr Groysman said that the IMF announcement and the World Bank’s immediate decision to provide $750 million in guarantees allow to confidently pass the peak debt payment period in 2019, given the amount of scheduled debt repayment.

According to the Ministry of Finance of Ukraine, the first tranche under the IMF program will be received before December 25, while decisions on further tranches will be made based on the program assessment in May and November 2019.

There is never too much money

With the first announcement of the Fund’s new program, delivered in October this year, experts predicted that its approval would allow attracting up to $8 billion in funding from various international partners. And these forecasts are coming true.

On Dec 18, the World Bank followed in IMF footsteps and provided Ukraine with $750 million in guarantees. In addition, last week the European Commission allocated its first EUR 500 million tranche of macro-financial assistance. The second one, in the same amount, will arrive early next year, PM Groysman expects.

In total, it turns out that the resumption of cooperation with the IMF will replenish the Ukrainian treasury by almost $5.5 billion, including the first tranche under the stand-by program. 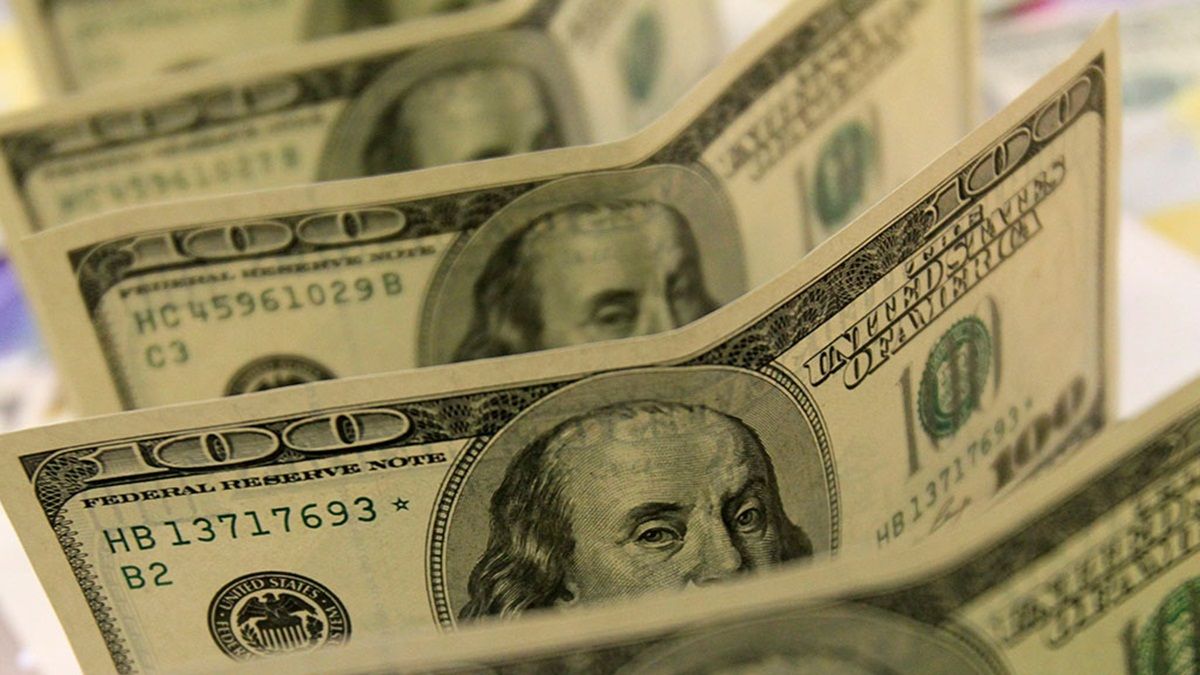 Maria Repko, Deputy Executive Director at the Center for Economic Strategy, explains that continued cooperation with the IMF and obtaining more loans from the Fund will allow Ukraine to relatively painlessly pass the forthcoming period of peak debt repayments.

“This will be a positive signal for other lenders - the World Bank, the European Union, and private investors – and allow attracting more money to refinance debt. For the welfare of citizens, the program is important as insurance against risks – the risk of devaluation, banking and budgetary crises, or cuts in social benefits,” the expert notes.

Head of the financial analysis department at ICU, Oleksandr Martynenko, predicts that, in addition to funds from official creditors, Ukraine in 2019 will have to attract about $7 billion through the placement of eurobonds and foreign currency bonds.

“Investors in these instruments see IMF support as the main condition for Ukraine’s solvency. However, due to the unfavorable situation in foreign markets, the success of attracting this amount cannot be guaranteed. Then the government will have to seek the Fund’s consent to use part of the financial assistance for the state budget,” the expert says.

Martynenko echoes the suggestion that the resumption of cooperation with the IMF allows avoiding rapid devaluation of the hryvnia and a sharp rise in consumer prices.

“We need an agreement with the IMF. Without it, Ukraine will see a serious crisis in 2019: the sequestration of the budget for the next year, non-fulfillment of the budget for this year, a fall in GDP, inflation of 20 percent and more, a fall in the standard of living,” says Taras Kozak, who is a coordinator of the New Country public platform.

He recalls that Ukraine is burdened by significant public debts, and until fundamental reforms have been carried out, it will not be possible to borrow cheaper funds in the market to refinance these debts.

“We can take funds only from international institutions and partner countries, but they will not give anything without the IMF program in place,” the expert added, noting that next year it is critically important for Ukraine to attract at least $3-4 billion in foreign loans. 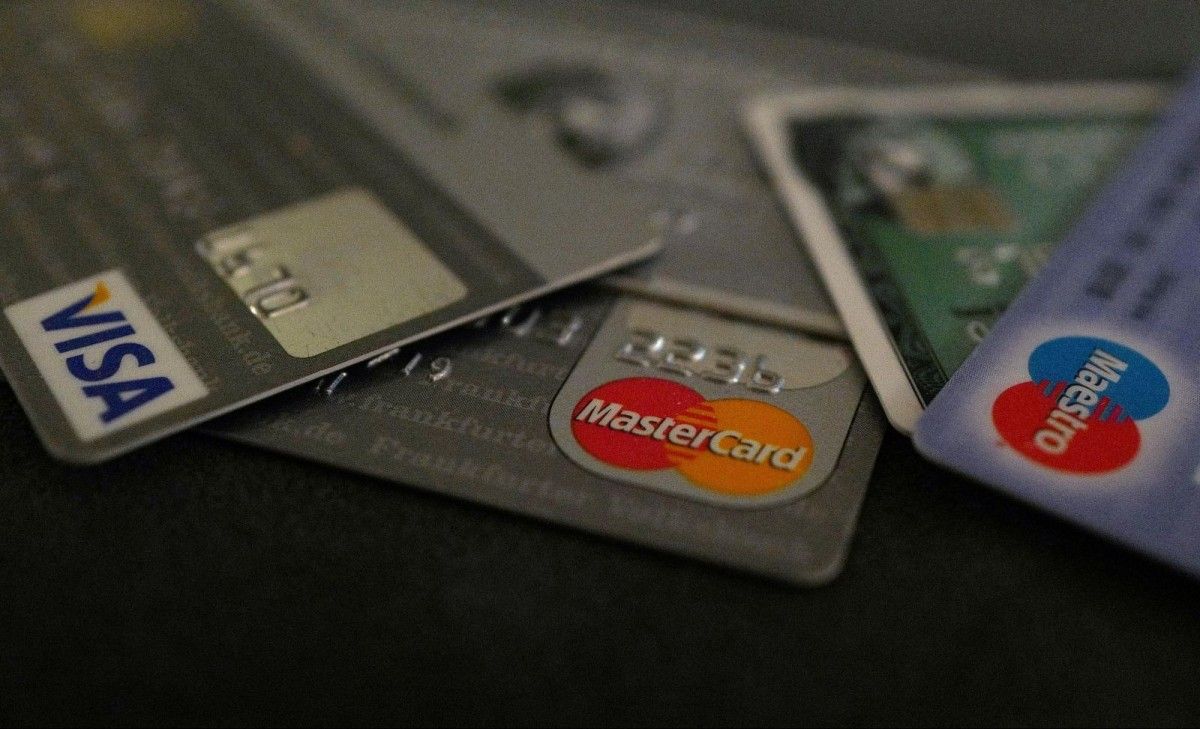 The decision on the new program became possible after Ukraine fulfilled a number of preliminary conditions, including the adoption by parliament of the state budget for 2019 with a deficit of 2.3% of GDP and an increase in gas and heating tariffs for households.

In addition, on the eve of the Fund’s decision, the Cabinet of Ministers adopted a resolution on the reorganization of the State Fiscal Service by dividing it into tax and customs agencies as separate executive bodies under the administration of the Ministry of Finance.

In addition to these conditions, the IMF in its official release indicated that the new program will focus on four priorities: fiscal consolidation, lower inflation while maintaining a flexible exchange rate, strengthening the financial sector, and promoting a set of structural reforms to improve tax administration, privatization and governance.

The Fund recalled the energy sector reform (talking about further raising gas prices to import parity), warned against a thoughtless increase in budget expenditures (talking about raising social standards) and careless tax cuts (talking about a possible replacement of income tax with an exit capital tax).

In addition, the IMF responded to statements by some Ukrainian populist politicians to “gain control” over the National Bank, emphasizing that protecting the independence of the central bank will be crucial for further reducing inflation and increasing international reserves.

The Fund did not miss a chance to remind Ukraine of the obligation to launch the Anti-Corruption Court, privatize large state-owned enterprises, optimize regulatory acts, and advance land reform.

That is, the IMF did not invent anything fundamentally new in the new program, but at the same time it did not forget about the homework that Ukraine had not done under the previous program.

Taras Kozak believes that it will not be possible to just receive a tranche under the new program and forget about it, as it happened earlier, because these funds are not enough to pay off debts in 2019. Under the new program, the IMF may provide another $2.5 billion, but this requires fulfilling the Fund's conditions.

“First, it's not to increase state debt too much - we will easily cope with this requirement as no one will be willing to give us much. Second, the National Bank must continue doing whatever it is doing today — controlling inflation and sticking to the flexible hryvnia exchange rate. Here the only potential threat is the victory of the populists in the presidential election. Third: developing the financial sector. It's more complicated as there are requirements for the Verkhovna Rada, the NBU, and financial regulators. And fourth: continuing structural reforms, including privatization, public administration and tax reform. There's virtually no chance of success here, but, as a rule, the IMF allows to fail on one program requirement. I think that the government will succeed in getting away with this,” the expert predicts.

The IMF also realizes the existing risks. “Program implementation is subject to significant risks, both domestic and external. The authorities have taken important steps to mitigate these risks, including by adopting a sound 2019 budget, raising gas and heating tariffs, and adopting legislation to improve governance in state-owned banks. The full and timely implementation of the program will be critical for its success in light of the difficult challenges,” the Fund's press release reads.

Despite the IMF's concerns, fueled by the history of relations with Ukraine and the upcoming year of presidential and parliamentary elections, the IMF did approve the new program. And this is a big advance to the Ukrainian authorities, already carried away by the start of the election campaign. And at the same time, it's a good motivating kick in the rear to make sure that the promises of real structural transformations in the country finally become a reality.