The NBU governor reported to parliament, Prime Minister Volodymyr Groysman demanded that the Naftogaz Supervisory Board reduce the exorbitant salaries of the company's top management, while Russia disrupted technical consultations on gas transit – these are the main economic news of the outgoing week.

Prime Minister Volodymyr Groysman during the meeting of the Cabinet of Ministers this week raised the issue of revising salaries of top officials he believes are too high. The Cabinet decided to suspend from March 22 contracts with the current management of the country's largest state-owned company, Naftogaz of Ukraine, and appeal to the supervisory board to reconsider salaries and bonuses to top managers. Groysman said that, in general, the government understands the need to maintain market wages for the management of state-owned companies, but they should not be exorbitant, while the size of bonuses should depend entirely on company success.

Andriy Kobolyev, Naftogaz CEO, called Groysman’s claims illogical: “At least, it seems strange to me that the Prime Minister does not cancel the decree, based on which y salary is set, but on the other hand, requires its revision. This is illogical. That's not to mention the fact that whatever was passed, as far as I understand, was in violation of both the procedure and the law.”

According to Kobolyev, Ukrainian politicians who have long criticized Naftogaz management for high salaries and bonuses received for defeating Gazprom in the Stockholm arbitration, are used to the scheme where previous Naftogaz managers would receive their "bonuses" elsewhere.

“Most people who criticize them [bonuses], I mean people who understand the nature of the processes here, are just used to the fact that Naftogaz top managers receive their bonuses elsewhere. This is the main problem. My predecessor is a really not a poor man. I believe he definitely got his bonuses in some other place. We chose a different path for ourselves. What we receive is just our salary as well as other transparent and legal payments, only from Naftogaz. We get as much as we're allowed by a body which the shareholder authorized to do so,” said Kobolyev. 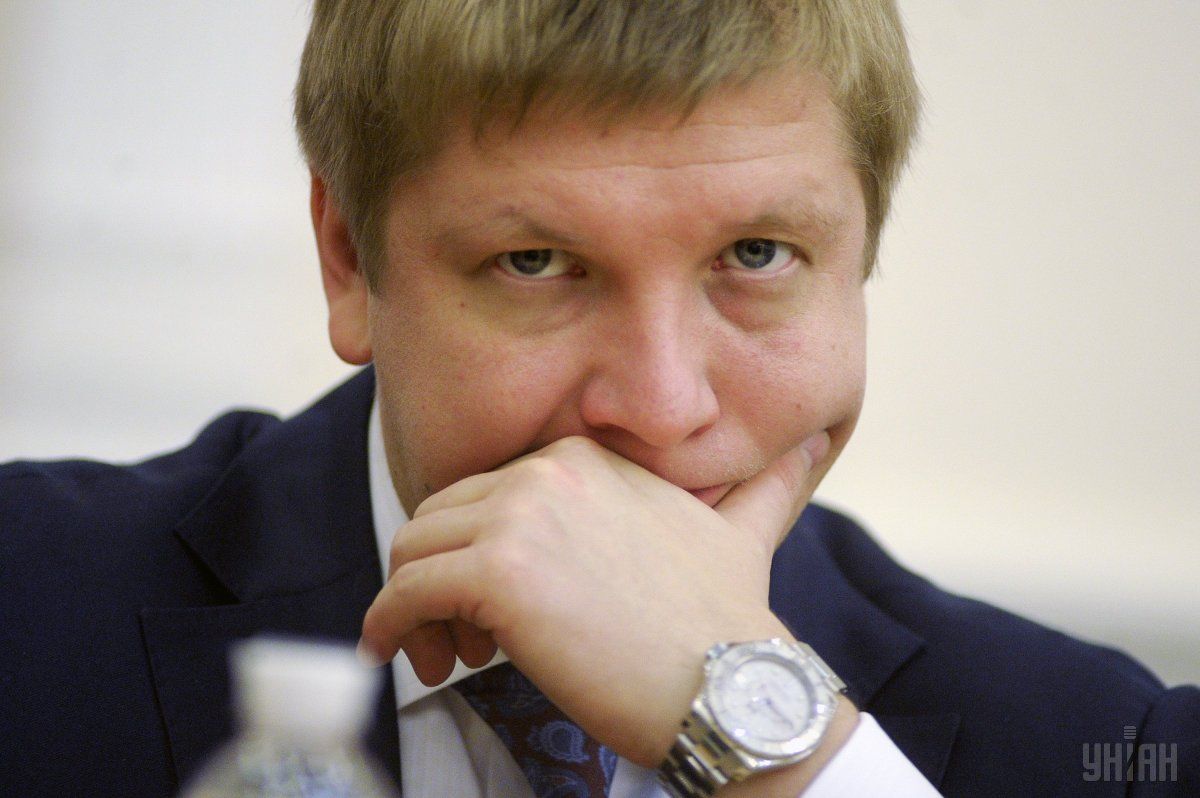 “It would be much easier for them if Kobolyev came to them and agreed on bonuses, if he bought some "Boyko Towers" (the bonus in that case was nearly $300 million, I believe), if he bought gas from RosUkrEnergo (the bonus there was $500 million), or if he lost in the Stockholm Tribunal, as Mr. Bakulin did along with Mr. Vinokourov back in 2010 (there, the bonus was more than $1 billion). Therefore, any owner to choose where the management receives bonuses: either in the form of wages in the company, or from those criticizing them,” said the Naftogaz CEO.

Kobolyev's most important argument is that breaking a contract with the Naftogaz management could disrupt negotiations with the Russian Gazprom on concluding a new gas transit contract. 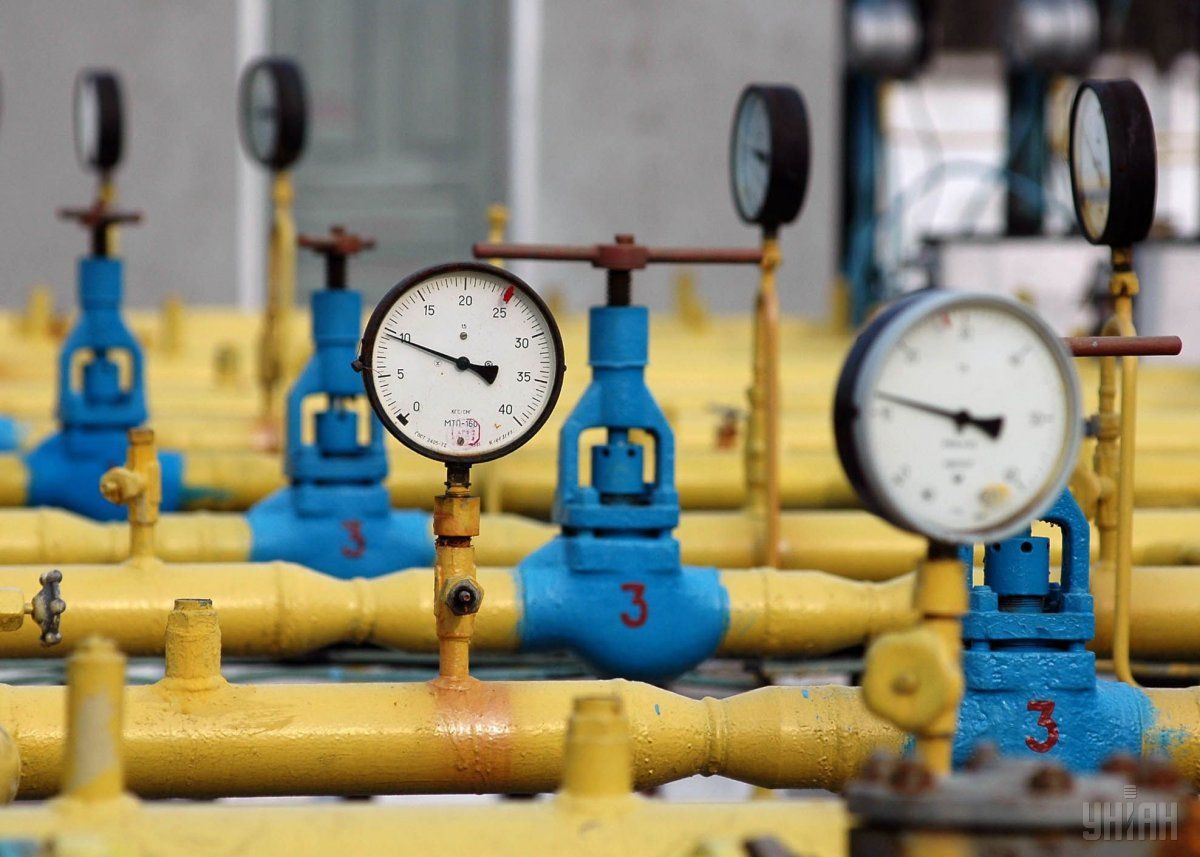 The first round of talks on a new gas transit deal is scheduled for January 21. So far, the Naftogaz management has no illusions on their account. Moreover, this week, Russia disrupted expert-level technical consultations that were supposed to precede the talks.

In general, Russia's refusal from consultations was quite expected, because the actions of Ukraine's northern neighbor have long become predictable. The Ukrainian Foreign Ministry described them as another attempt to intimidate Europe and offered, as a way out, to apply all EU energy standards to Gazprom projects, in particular, to Nord Stream 2.

Meanwhile, the Russian side confirmed its participation in the negotiations, although, it can be assumed that there will be no concrete solution to the transit issue, given the long history of the conflict.

Andriy Kobolyev, has already admitted that in 2020, Russia could terminate gas transit via in the absence of a new contract.

“Is there a possibility that Gazprom will refuse and try to enter the period of 2020 without a contract? This has already happened before. Can he switch off the transit? They can. This has already been done twice – in 2006 and 2009,” said Kobolyev. 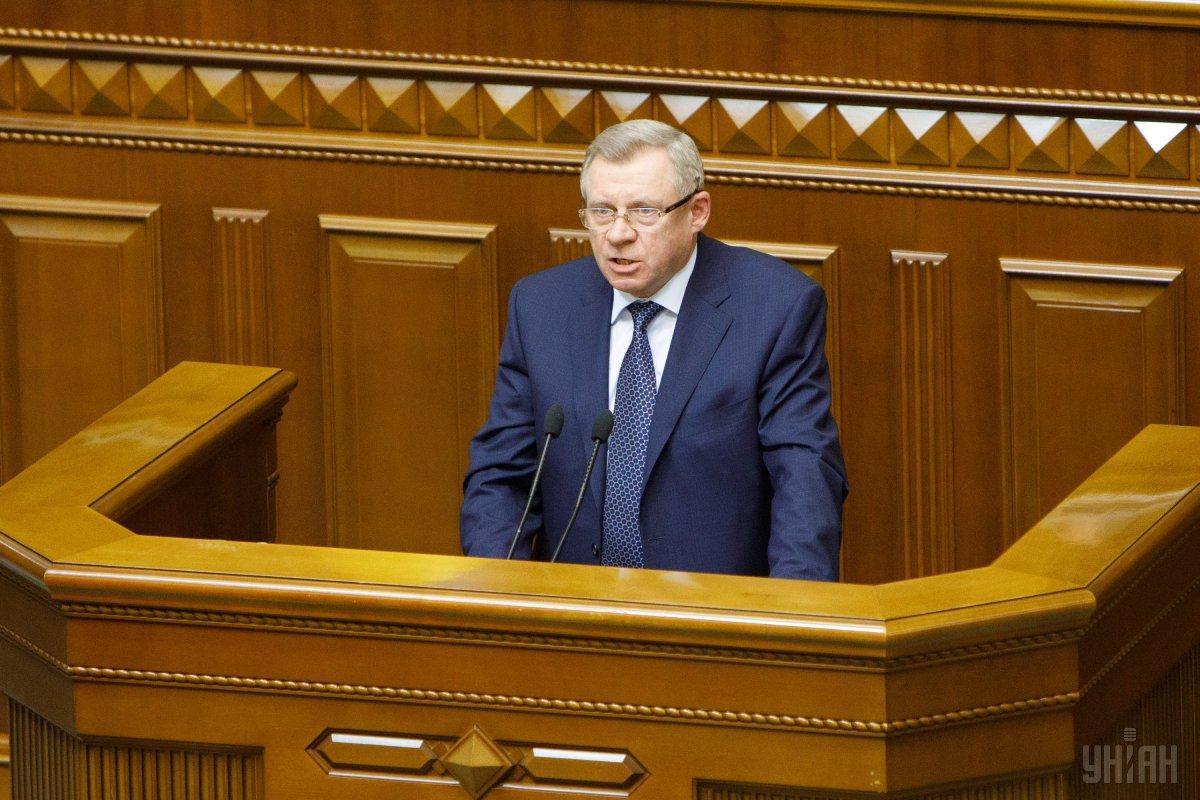 In the outgoing week, head of the National Bank, Yakiv Smolii, addressed the deputies, as required by the Verkhovna Rada regulations. The chief banker stressed that due to efforts, including of the central bank, in 2018, economic growth in Ukraine reached its maximum in seven years, at 3.4%, while inflation was at a record low in five years, international reserves rose to a five-year maximum, and for the first time in five years, the banking system showed annual profit.

Also, Smolii has said that public confidence in the banking system is increasing, which is confirmed by the growth of hryvnia deposits by 15% last year. “Due to tight monetary policy, as well as due to favorable pricing conditions for Ukrainian exports to foreign markets in the first half of the year and a record grain harvest in the second half of the year, the hryvnia exchange rate in 2018 strengthened by 1.4%,” he said.

The head of the NBU voiced a rather optimistic inflation forecast, which, according to the expectations of the regulator, will not exceed 7% by the end of the year. In this regard, Smolii announced monetary policy easing, which will help reduce the cost of loans for the economy. “Today there is a tendency and there is every reason to reconsider and soften our monetary policy,” he said.

But Ukrainian businesses are not so optimistic. According to the results of the NBU survey made public this week, CEOs expect an inflation rate of 9.5% and an average hryvnia-dollar exchange rate in the coming year of nearly UAH 30/USD. 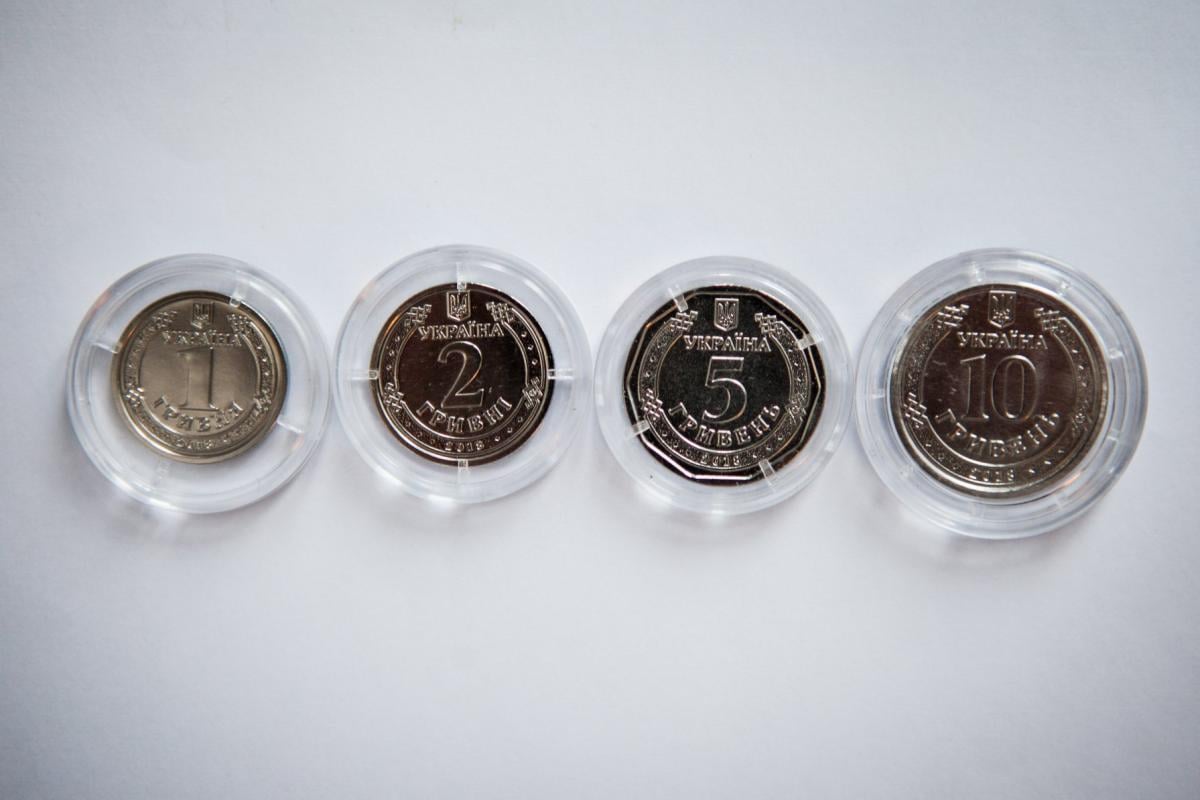 In the outgoing week, the National Bank reminded of their plans to issue in 2019-2020 new coins in UAH 5 and UAH 10 denominations. The exact date of issue has not yet been named.

The regulator explains the step with a longer service life of coins compared to paper money, and promises not to bring Ukrainians any inconvenience in withdrawing from circulation banknotes of corresponding denominations. They will remain in circulation for an unlimited period of time – until they disappear due to the gradual cessation of their release.

In addition, the National Bank believes that due to the active development of non-cash payments, the share of which has more than tripled in Ukraine over the past five years, to 44.3%, Ukrainians will be more actively using payment cards.

Last year, the National Bank put into circulation UAH 1 and UAH 2 coins. Taking into account that the Ukrainians survived the innovation quite painlessly, while inflation has even slowed down in 2018, we can expect that the new coins will be no nuisance either.