The Cabinet of Ministers refused to renew the contract with Naftogaz CEO Andriy Kobolyev, the reform of the fiscal service has finally moved from a standstill, the government abolished 149 business regulations, while hryvnia further strengthened – these were the main economic developments of the outgoing week.

One of the most resonant news of the first week of March was a new round of a protracted conflict between the Cabinet of Ministers and the head of the board of NJSC Naftogaz of Ukraine, Andriy Kobolyev. The government announced its intention not to renew the contract with the current head of the company and announced a competition to find a replacement – that's despite the Naftogaz Supervisory Board a week earlier recommending that the contract be extended for another three years.

“We made a decision to announce an open and public competition with the participation of international partners for the position of the head of the board of NJSC Naftogaz of Ukraine on March 23,” Prime Minister Volodymyr Groysman said during a government meeting on Wednesday.

The formal pretext for such a decisive step three weeks before the presidential election was Groysman's defiance of the level of salaries and bonuses present in Naftogaz. Thus, according to media reports, the top management of the company, consisting of six members of the board and nine directors, in 2017 received UAH 214 million, the sum 2.5 times higher than in 2016. In one of the interviews, Kobolyev admitted that he gets a seven-digit monthly salary. However, outrage at the sky-high remuneration at Naftogaz is rather a game for the public rather than the actual reason for the sudden sacking of the state company CEO.

Groysman repeatedly expressed his dissatisfaction with the fact that Naftogaz was unable to fulfill the plan to increase gas output by 2020 to 20 billion cubic meters. “To put it mildly, I’m disappointed that Naftogaz practically failed to fulfill its gas production target until 2020. I think, this happened including because they feel their monopoly position and, in principle, technologically lag behind private sector participants today,” the prime minister noted.

Among other possible reasons, oil and gas market players suggested Groysman’s will to gain control of Supervisory Boards at Naftogaz, the operator of the Ukrainian gas transportation system Ukrtransgaz, and the unbundling process – separation of gas production and transportation functions.

Kobolyev’s delivered an immediate response to the government’s decision. A few hours after Groysman’s loud statement, the head of Naftogaz held a press conference, where he announced that a competition to find someone to replace him was contrary to Ukrainian legislation.

“Both the preliminary decision of the government on terminating my contract and the current decision on the announcement of the competition contradict the Ukrainian legislation. Moreover, this idea is shared by the international community and organizations that sponsored a corporate governance reform... This is contrary to the spirit of reform,” Kobolyev explained. 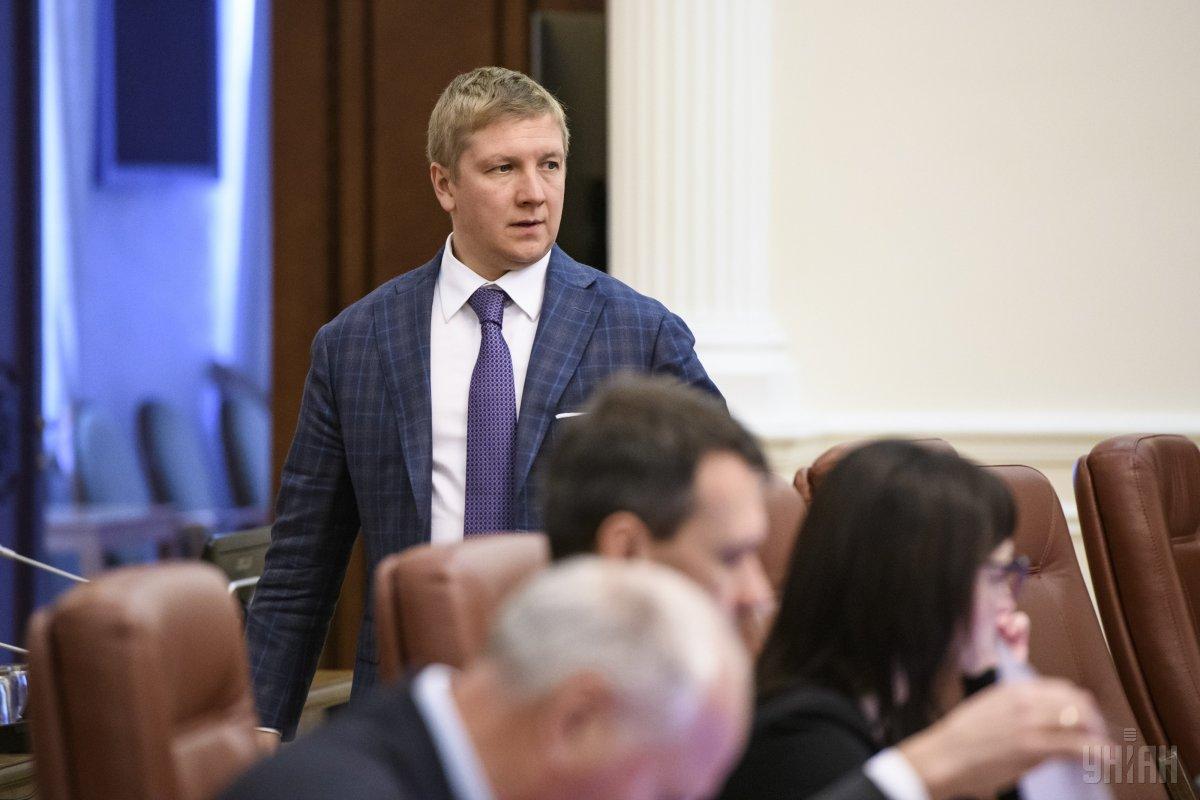 According to him, the main disagreements with the government arose in matters of gas transit after the completion of the transit contract with Gazprom at the end of 2019, and the model of gas supply to the population. On the first aspect, Kobolyev took a tough stance: Russia must either sign a new gas transit contract or compensates for the losses of the Ukrainian side. Regarding the second aspect, Kobolyev said that the sticking point was the participation of businessman Dmytro Firtash’s companies as intermediaries in gas supplies to households.

The contract of the head of the board of Naftogaz expires at the end of March. At the same time, Kobolyev does not rule out the possibility of participation in the upcoming competition. Answering the question about his future plans, he noted that currently, his lawyers were looking into the issue. That is, with a high degree of probability in the coming weeks, Ukraine will witness a transition to the next stage of confrontation rather than its resolution.

This week, the process of reorganization of the State Fiscal Service, which the memorandum with the International Monetary Fund says must be completed in late April, has moved from the dead spot. The government on Wednesday approved the provisions on state tax and customs services, which will become the successors of the SFS.

"Approval of the relevant provisions will allow creating conditions for the full implementation by the newly created agencies of their functions in the field of tax and customs policies. SFS reform is our task before law-abiding businesses. The division will create a basis for the demilitarization of tax authorities, improve the quality of services provided to taxpayers, and increase transparency and accountability of tax and customs authorities," First Deputy Finance Minister Serhiy Varlanov said, stressing that the government should implement the reform as painlessly as possible.

Thus, according to the plans of the Ministry of Finance, the corresponding division of functionality will allow for a change in philosophy of employees of fiscal bodies to turn them from solely law enforcers into consultants and assistants to Ukrainian businesses.

Finance Minister Oksana Markarova noted that the provisions approved are transitional and will be further developed. According to her, with coordinated work, the reorganization of the SFS will be completed within three months, while the competition for the positions of heads of newly created agencies will be announced soon.

The expected reduction in pressure from the tax authorities is not the only gift that this week brought to businesses. Thus, during its meeting on Wednesday, the Ukrainian government continued the course of deregulation and canceled a number of norms complicating the life of domestic entrepreneurs.

“The Ministry of Economic Development and Trade has prepared a number of solutions that ease doing business in Ukraine. This should have been done twenty years ago,” said Groysman.

According to the decision, the business will not be obliged to keep the "Book of complaints and proposals", which, according to the First Deputy Prime Minister, Minister of Economic Development and Trade Stepan Kubiv, did not protect the consumer, only creating additional opportunities for abuse by regulatory authorities. 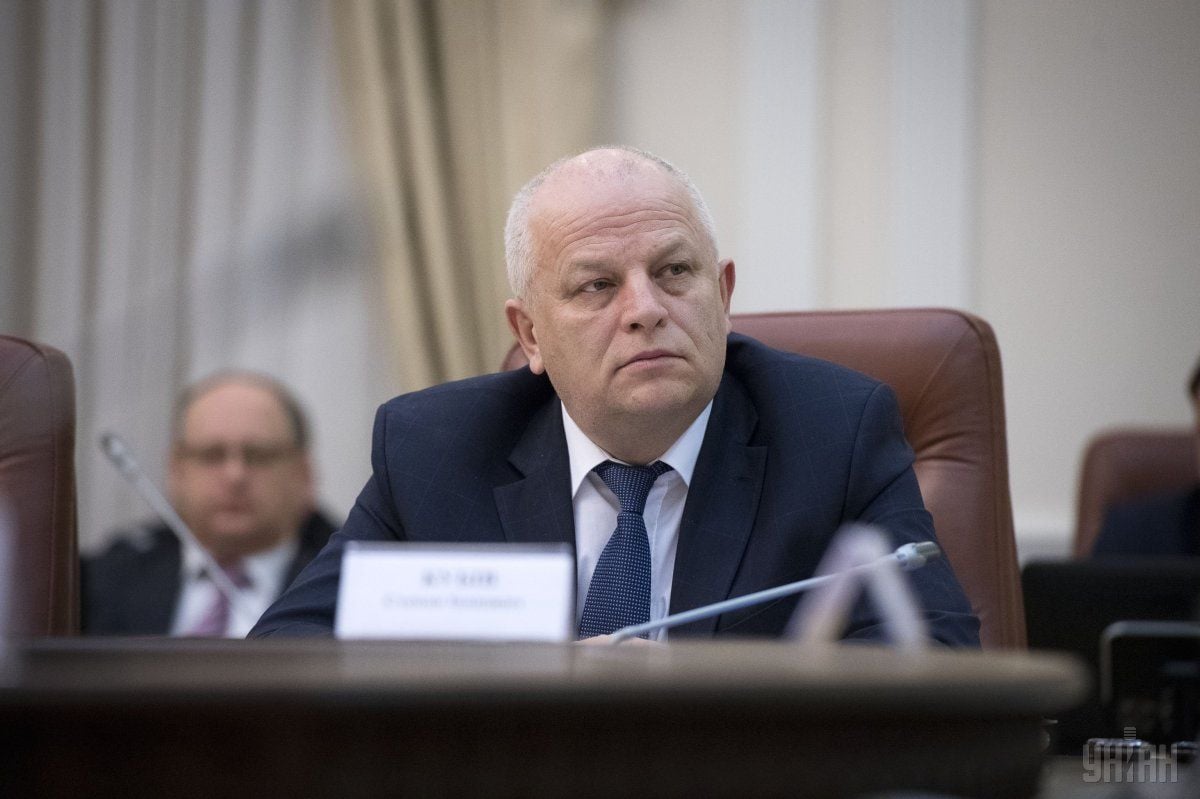 Kubiv stressed that the abolition of the mandatory maintenance of this "Soviet rudiment" will free up to UAH 125 million, which will be invested in business development.

In addition, the Cabinet of Ministers approved a draft law on large-scale reform of the licensing system, which was developed by the Ministry of Economic Development and Trade. In the near future the document will be registered in the Verkhovna Rada. 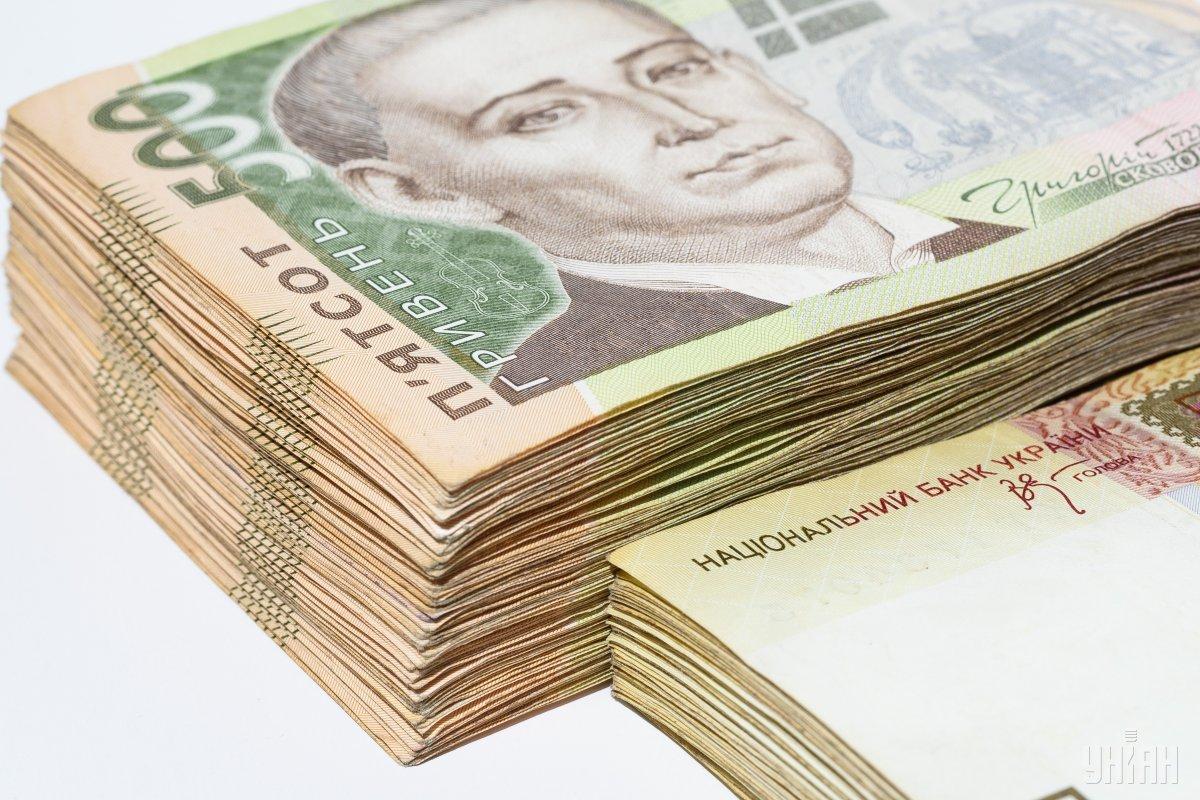 In the outgoing week, Ukrainians were pleased to see the national currency strengthen. Since the beginning of March, the hryvnia rose against the U.S. dollar in the interbank market by 1.7%, up to UAH 26.36/26.39 per dollar by the close of trading on March 7. For the first two months of 2019, the hryvnia has strengthened against the dollar by 3%.

According to experts, the strengthening of the national currency in recent days is due to several factors. Among them is the fact that the businesses companies are approaching the deadline for income tax payments, non-residents resumed their demand for Ukrainian government bonds in hryvnia, and a sowing campaign started across Ukraine.

“The strengthening of the hryvnia in recent days is due to the approach of the deadline for the payment of income tax for 2018 – March 11. Many enterprises are selling foreign currency to make tax payments in hryvnia, which formed an excess supply of foreign currency in the interbank market," commented the chief economist at Alfa Bank (Ukraine), Oleksiy Blinov. In his opinion, this factor will exhaust itself already on March 12.

According to Mykhailo Rebryk, a senior analyst at Raiffeisen Bank Aval, non-residents have renewed their demand for Ukrainian government bonds, to purchase which they are selling foreign currency, which also contributed to hryvnia strengthening.

“In our opinion, some devaluation can be expected by the end of March: short-term government bonds will mature, and non-residents may be partially exiting. Plus there will be a payment of VAT refunds, while some nervousness associated with the elections will increase. A larger-scale exodus of non-residents is possible in mid-April. But we don't expect a strong devaluation until May,” predicts Rebrik.

"The uncertainty of the double-election year doesn't frighten off foreign investors in hryvnia-based government bonds. For March 6, the portfolio of non-residents increased by UAH 740 million, or UAH 7.1 billion from year-start. And, judging by the volume of foreign currency bought out by the National Bank yesterday – almost $130 million – the volume of these investments may grow in the coming days," he said.

According to experts, another factor for hryvnia strengthening was the start of a sowing campaign due to the improvement of weather conditions. To carry out field work, farmers have also intensified the sale of foreign currency. According to the Ministry of Agrarian Policy and Food, as of March 7, farmers in seven regions sowed ardent grain crops on an area of 58,000 hectares with a planned area of 7.2 million ha.

Next week, the mission of the International Monetary Fund will be working in Ukraine, the National Bank will consider the possibility of reducing its key rate, while the Ministry of Finance will report on the implementation of the state budget over the past year. In addition, the Verkhovna Rada will return to plenary work. The weather is set to contribute to the continued and active sowing of spring grains.