Hryvnia exchange rate: What to expect during election year

Since year-start, the Ukrainian hryvnia has strengthened against the dollar by a record 4%. This was facilitated by a number of seasonal factors - non-residents buying up domestic securities, the start of a planting season, and the repayment by businesses of tax obligations for 2018. However, on March 13, the national currency sharply lost its positions. Rumors immediately emerged of the impending devaluation. UNIAN learned from experts what to expect from the hryvnia exchange rate this year.

The hryvnia exchange rate is traditionally a No.1 topic for Ukrainians, especially during election campaigns of which this year is full. So far, the national currency caused no concern. From the beginning of the year, it strengthened by 4.4%, to UAH 26.48 per dollar, and in March alone – by 1.4%. Such a situation in the foreign exchange market is due to a favorable external pricing environment for our exports, in particular, agricultural and steelmaking products, stable receipts of export revenues, weak growth in imports of goods, and low repatriation of foreign dividends abroad. The strengthening of the hryvnia during the last weeks was also caused by the approach of the deadline for the payment of income tax for 2018 as enterprises were actively selling foreign currency to make tax payments in hryvnias, which formed an excess supply of foreign currency in the interbank market. Another factor that contributed to the stability of the hryvnia is the start of field work by farmers, who therefore intensified their sales of currency. An increase in demand among investors for government securities also played its role. Since the beginning of the year, the volume of non-residents' investments in Ukrainian government bonds has increased by UAH 7.7 billion, or by 2.2 times. The National Bank says it is the purchase of government bonds that is one of the main factors for hryvnia strengthening, which is the result of a significant sale of currency by investors.

In general, all of the above has ensured the prevalence of currency supply over demand in the interbank market.

But the deadline for tax payments was set for March 11, while the demand for hryvnia bonds has slowed today and lost its significant role in strengthening the hryvnia exchange rate. As a result, on March 13, the national currency quotes by the middle of trade were set at UAH 26.73/26.76 to the dollar, which is 20 kopiykas lower than the previous trading level. The hryvnia slid in relation to the euro, to UAH 30.20/30.23, which is 29 kopiykas lower than the previous figure.

Such a sharp move caused a lot of rumors claiming that the hryvnia collapse had started. Experts assure that there is no reason to panic and that there are a number of objective factors to prove this point.

What to expect from hryvnia exchange rate

Head of the Council of the National Bank, Bohdan Danylyshyn, says Ukrainians should not worry about the hryvnia exchange rate. Now there is a traditional fluctuation seen in the foreign exchange market. Moreover, the regulator is ready to balance sharp jumps.

“Population and businesses should gradually get used to the floating rate and be less inclined to panic because it is absolutely clear that fluctuations could be in both directions – toward weakening and strengthening. A balanced reaction of currency market participants to exchange rate fluctuations facilitates the fulfillment by the NBU of its mandate to ensure price stability because public expectations are less focused on exchange rate fluctuations, and more on an indicator that is more important for planning and independent decision-making — inflation. This contributes to the stabilization of the latter. In general, over the period of the flexible exchange rate regime, rate fluctuations have been a healthy reaction of the market to constant changes in the economic situation, and they should not be considered signs of a crisis. Course fluctuations are a normal thing,” the expert emphasized. 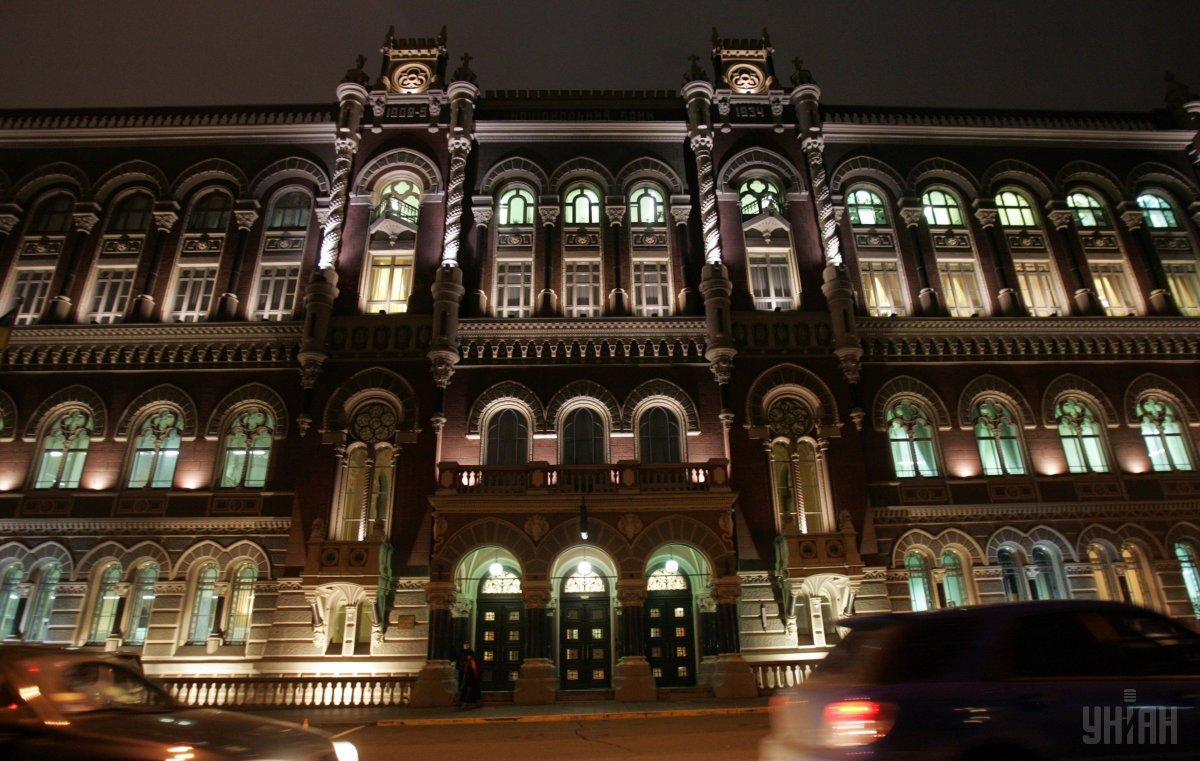 According to him, in order to prevent excessive “swings” of the rate, during a period of significant fluctuations in the direction of depreciation caused by situational factors, the NBU sells currency, while amid excess supply, which causes fluctuations toward strengthening, it buys currency in small amounts to replenish international reserves. Now we are seeing the predominance of currency supply over demand – in particular, due to both stable export earnings, and the revitalization of foreign investors who are quite actively investing in Ukrainian government securities.

“The current favorable situation in the foreign exchange market has enabled the National Bank to replenish international reserves without affecting the hryvnia exchange rate. From the beginning of the year, as of March 7, the net purchase of NBU currency amounted to about$700 million, of which more than $200 million was in the first week of March. That is, there are funds to balance out surges and recessions,” concluded Danylyshyn.

According to Serhiy Fursa, an expert at the debt securities sales department with Dragon Capital investment company, the hryvnia collapse is possible only in the event of a global crisis or a break in Ukraine’s relations with the IMF. But there could still be some weakening of the national currency rate.

“Such weakening would be situational, for example, under the influence of both local and seasonal factors. But the collapse is not likely, the global crisis is the prospect for who knows what year, while the breakdown in relations with the IMF is not very likely, that's if the election results don't lead to this,” Fursa said.

The expert on international and tax law Svyatoslav Dubyna holds a different opinion. He believes that the main factor of the hryvnia exchange rate is the election campaign.

“The economy, unfortunately, is showing no growth. The main indicator for this is capital investment, but we're not seeing any. On the contrary, there is a trend toward decline. There is also a decline in industrial production – in January it was 3%. Therefore, the only factor affecting the course is cash, which is included in the economy of Ukraine to finance the electoral race. Since none of today's politicians and oligarchs, who are the main donors of the election campaign, believe in the hryvnia and keep their “savings” in dollars, while the funds to finance the election race and bribe voters are spent in hryvnias, the demand for national currency has increased. After the election, 'investors' will seek to return their 'investments' as soon as possible. Therefore, the collapse of the national currency is possible. The only thing that comforts me is that after the presidential elections, a parliamentary election campaign will begin, and we can expect a new wave of 'investments'. Therefore, if the hryvnia falls sharply after the presidential election, in the fall you can expect new 'investment' injections and strengthening of the hryvnia. Although it is also not for long,” the expert commented.

President of UNIVER Investment Group, Taras Kozak, says that making a short-term forecast for the hryvnia exchange rate is rather problematic. The market factor always plays a role – there is more demand in one day and supply another day. But now there should be no rush as the hryvnia has only returned to the level of last week. There are no significant changes in the rate.

“There is no reason for panic. Those benefiting from fluctuations are dealers, for whom panic and excitement is like paradise as they make money in these situations. The fall of the hryvnia by 20-30 kopiykas is trying to light up a fire out of nothing. At the same time, it's hard to say  what will happen next. There is an election factor. And this year, it will play a rather significant role. But non-residents continue to enter Ukraine, of course, much less than in February, but they're still bringing in their currency. I believe that fluctuations in the area of UAH26.6-27.5 / USD will be out there, and this is a balanced figure. The national bank will always intervene if any sharp fluctuations follow. And this year it has already purchased funds on the market for its reserves. That is, there are no reasons for anxiety,” the expert concluded.

Thus, now speculative rocking of the hryvnia exchange rate will prevail in the market. Accordingly, in the near future much will depend on the behavior of currency speculators, as well as on the behavior of the National Bank. In principle, the regulator is ready to balance out fluctuations – there is money in reserve. As for the national currency rate, it is worth recalling that the state budget for 2019 is based on the forecast rate of UAH 29.4 /USD. Although, according to the consensus forecast of experts polled by UNIAN, at the end of 2019, the national currency rate may be about UAH 30 /USD, which is not much higher than in laid down in the budget. By the way, the historic minimum of the hryvnia against the dollar was recorded in February 2015 – at UAH 30.01 /USD. We only hope that the national currency is not in the mood to break the "anti-record".