Week's balance: Last warning to Kobolyev, victory of Ukrnafta and re-nationalization of PrivatBank

Prime Minister Volodymyr Groysman threatened with dismissing CEO Naftogaz, Andriy Kobolyev, if the company fails to reduce gas prices for the households before April 24; Ukrnafta won a court dispute with Russia to recover compensation for assets in the occupied Crimea; and the District Administrative Court of Kyiv recognized the illegal decision to nationalize PrivatBank – these are the main economic news of the last week.

A month earlier, the country watched with interest the development of the conflict between Prime Minister Volodymyr Groysman and head of the board of the National Joint-Stock Company “Naftogaz of Ukraine” Andriy Kobolyev. It would seem that after the government decided to extend Kobolyev's contract for another year, the parties reached an agreement. However, the confrontation never stopped, it appears.

The stumbling block was the regime of special obligations, according to which gas for the households cannot be sold at a price higher than the ceiling of UAH 8.55 per cubic meter. The current conjuncture on the international market is such that the market price of blue fuel is below this level.

Taking advantage of the moment, at the beginning of April, the Cabinet of Ministers allowed Naftogaz to “release” the price of gas, but at the same time it should not exceed the ceiling. The motives of the government can be understood – with a free price without limiting the ceiling, there is a risk that in the near future the situation may change radically for the worse.

Naftogaz proposed that the Cabinet abolish the regime of special obligations, which will lead to an increase in gas prices to 15% from May 1.

Groysman’s reaction was immediate: on Wednesday, at a government meeting, the prime minister threatened Kobolyev with dismissal if Naftogaz did not set the price of gas for the households below the maximum established by April 24. 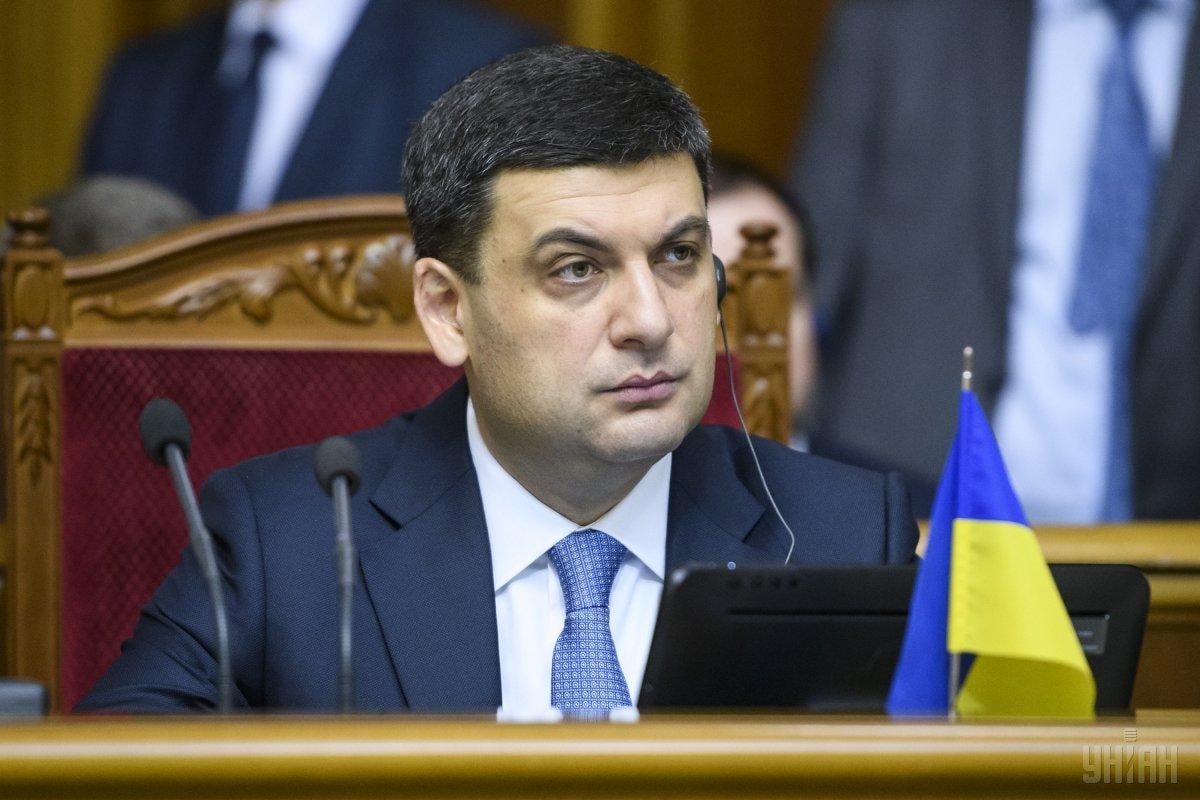 "Before April 24, Naftogaz should announce that the market price will be below UAH 8.55 per cubic meter. If this does not happen, I will initiate the resignation of the head of Naftogaz and ask the Ukrainian government to support my proposal. I am already fed up with this, like millions of Ukrainians, where the private interests of the company's management are put above the national ones. All government decisions must be implemented. If someone in a national company disagrees with this, go file a resignation letter, and get to work in some other area," the head of government said.

Naftogaz has not yet responded, while a regional gas sales company Mykolayivgazsbut already warned residents of the region that from May 1 the price of gas will increase by 15%. 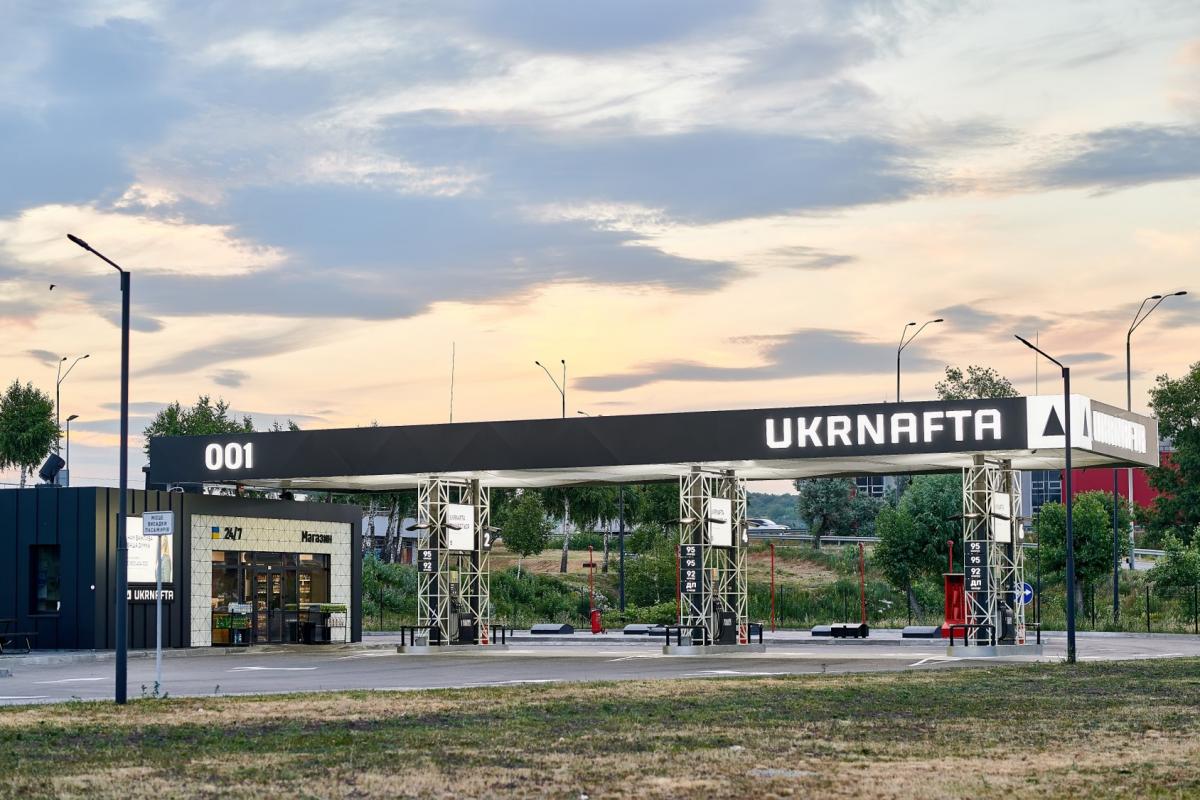 The International Arbitration Court decided to recover from Russia in favor of Ukrnafta, controlled by the state, a total of $44.4 million. It's about compensation for the expropriation of property of the largest Ukrainian oil company in the annexed Crimea.

It is worth noting that the amount of compensation according to the decision of the arbitral tribunal is charged interest starting April 22, 2014. In five years, more than 5.5 million dollars came over.

Back in April 2014, shortly after the annexation of Crimea by Russia, the armed forces of the aggressor state seized administrative premises and sixteen gas stations owned by Ukrnafta. All attempts by the company to regain control of the seized assets, among which were many non-core, were in vain. The company, guided by the Agreement between the Cabinet of Ministers of Ukraine and the Government of the Russian Federation on the promotion and mutual protection of investments, informed the aggressor state of the violation of its rights, but the appeal fell on deaf ears.

In this regard, in June 2015, Ukrnafta referred the dispute to arbitration in accordance with the Arbitration Rules of the United Nations Commission on International Trade Rights. This is not the first victory over Russia in the international courts, which inspires some optimism for the future.

It is noteworthy that last week, the interdepartmental working group at the Ministry of Economic Development and Trade of Ukraine recommended not to dispute the loss in the dispute about the transit of Ukrainian goods through the territory of the Russian Federation in 2016. This position is explained by the fact that in the future Ukraine itself will be able to apply similar sanctions against Russia, referring to “extraordinary circumstances in international relations”.

Meanwhile, the Russian government responded to Ukraine's expansion of sanctions by banning oil and petroleum products' exports to our country from June 1, while the export of coal will be possible only after a special permit is received. The motives of these actions are yet to be clarified – whether the step was a kind of public relations, or should be regarded as an “invitation to talks” for the new leadership of Ukraine. 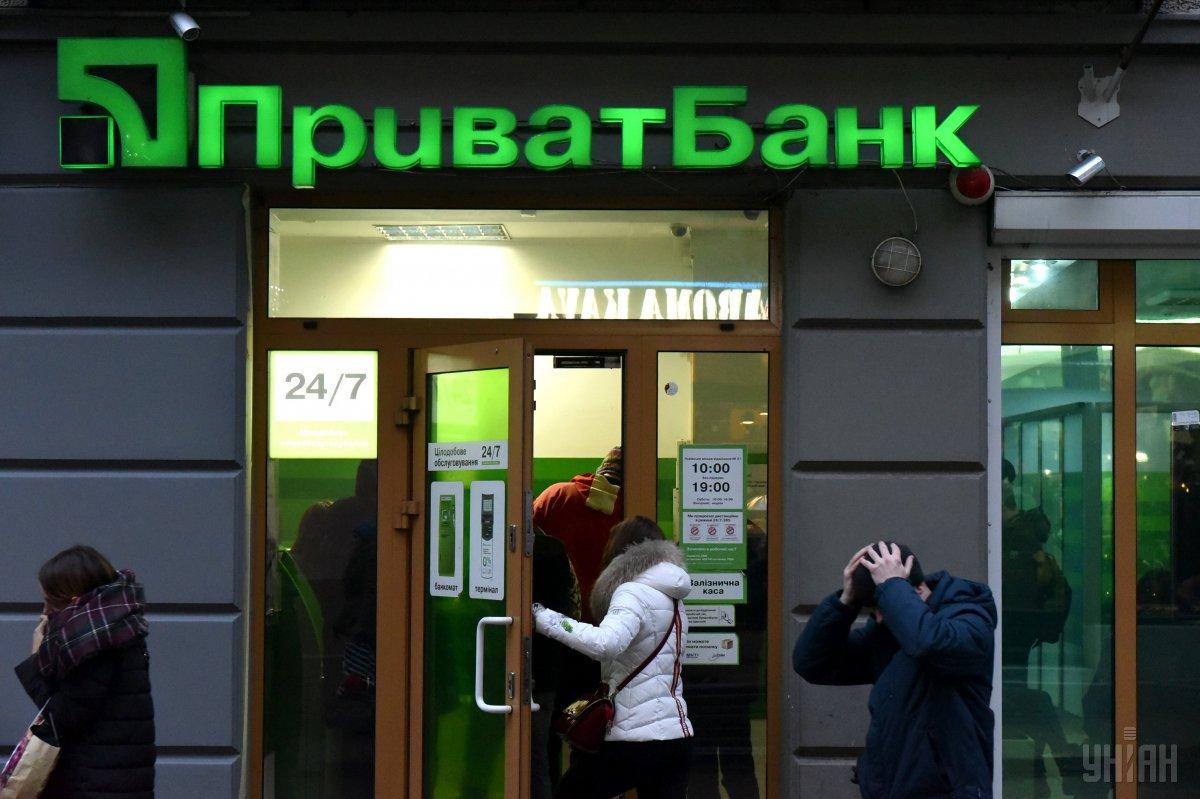 Last week, the District Administrative Court of Kyiv handed down a ruling truly important for the country's economy and financial system. After almost two years of the case being considered behind closed doors, the panel of judges fully satisfied the claim of the former owners to recognize the decision to nationalize the insolvent PrivatBank as illegal.

Noteably, the judges adopted only the introductory and effective parts of the decision, while the full text outlining the whole argument should appear as early as this week.

So far, we can only say that the defendants in the person of the government, the National Bank and the Deposit Guarantee Fund could not prove to the court the validity of recognizing the insolvency of the bank, which was the reason for its further nationalization.

The National Bank and the Ministry of Finance promptly declared their intention to file an appeal against this decision, while President Poroshenko even held a meeting of the National Security and Defense Council, declaring the need to take measures to preserve the stability of the banking system.

Whatever it was, now the largest bank in Ukraine continues to work as usual, and experts note that the debt market has calmly accepted the news about the nationalization roll-back.

“There are no movements – neither a significant fall, nor significant sales,” commented on the situation Serhiy Fursa, an expert with Dragon Capital.

Now the market is frozen in anticipation of the full text of the court ruling, which will shed light on these events.

By the way, last week, the District Administrative Court of Kyiv made another resonant decision – it suspended the competition for the selection of the head of the State Customs Service, which was to be completed this week.

Prime Minister Groysman saw in this a smugglers' lobby to block the reform of the customs service: “I understand that the smuggling lobby, when they saw that they were not satisfied with something and that everything was transparent there, went to find cover under the court ruling. I will not back down from customs reform. I am calling on people's deputy [member of the Petro Poroshenko Bloc faction Andriy Antonishchak], who has filed a lawsuit, to withdraw it; I am urging the judge to once again analyze the reasons for suspending the competition," said Groysman.

The government also intends to appeal the ruling, as stated by Minister of Finance Oksana Markarova.

“One of the laws of physics is that the force of action is equal to the force of opposition, and it also works in the SFS reform. As soon as we began to really move in reforming it and make concrete steps, including a transparent competition, we're seeing an active blocking," the minister emphasized.

The last week of April promises to be no less eventful. The Verkhovna Rada will resume its plenary meetings, while the state statistics service will report on the March results of industrial production.