President of Ukraine Volodymyr Zelensky has outlined for the Cabinet of Ministers and the Verkhovna Rada priority economic tasks that must be fulfilled in the near future. Proper implementation of the stated ambitious goals can significantly change the country's economic environment.

With the beginning of the work of the newly elected Verkhovna Rada and the appointment of the new government, Ukraine gained a real chance of implementing reforms, which will allow to achieve a breakthrough in the national economy. Soon, the country is set to see a wave of fateful decisions that have every chance of changing the economic model that has been established in recent years.

This can be judged by the results of Zelensky's meeting with the leadership of the Rada and members of the Cabinet of Ministers, which was held on Monday, September 2. Zelensky called this meeting a "public benchmark" – he fixed the main priorities and tasks for the government and parliament, the people responsible for their implementation and the exact deadlines.

"From today, everything is a thing of the past. Now we have a unique chance to carry out all the necessary reforms. I really want this. We have everything for this: there is political will of the president, there is a majority in the Verkhovna Rada, there is a government and a prime minister who are ready to work. Today there's only one thing we're lacking – time," he said, making it unambiguously clear that he was counting on seeing results in each of the reform blocs announced, because the society that has given the newly elected government a huge credit of trust wants to see and experience the results immediately.

Let's briefly go through the main blocs of reforms, which, according to Zelensky's plan, must be introduced into the Ukrainian economy by parliament and government as soon as possible. 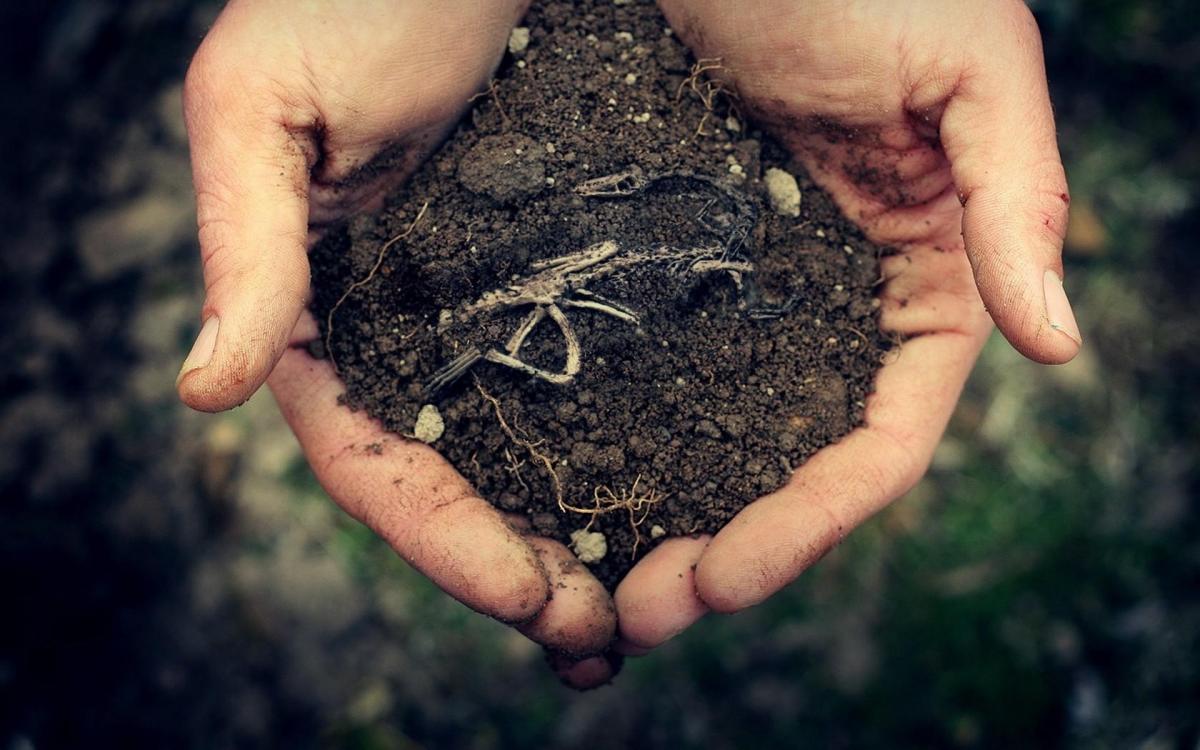 A moratorium on farmland sales and stagnation in land relations for many years not only hindered the development of the national economy, but also remained a convenient platform for politicians. One of the favorite topics of populists, with the help of which they masterfully played the feelings of gullible Ukrainians, is the intention of foreign corporations to buy up land for a penny, thereby depriving the farmers of their main resource. However, such conversations are nothing more than a manipulation of facts, and land reform itself for many years has become an "overripe" issue that needs to be addressed immediately.

Now this feeder will be taken away from lobbyists of the moratorium – Zelensky tasked the government with developing within a month a bill that would cancel the moratorium and give start to land reform, and the parliament – with adopting it by December 1 of this year.

"We must explain to the public that no one will take away land from anyone. The land reform model is aimed at developing Ukrainian farming and protecting, first of all, smallholders," the president emphasized, adding that a full-fledged land market will be introduced when people are ready for this. Tentatively, in the middle of 2020…

Liberalization of land relations and the introduction of a full, transparent land market will contribute to the influx of investment in the economy, increase the number of rural jobs, and lead to the growth of the Ukrainian agricultural sector and the national economy as a whole. 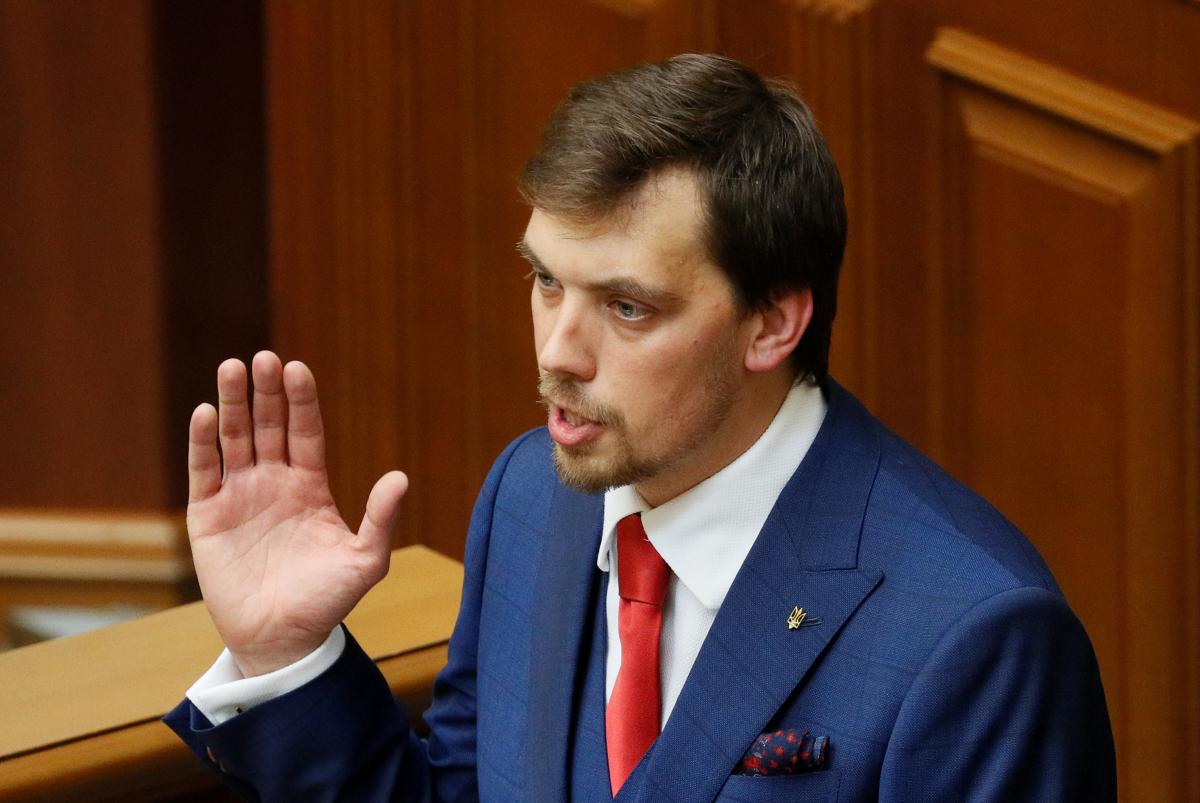 For many years, Ukraine announced its intention to carry out large-scale privatization of state property, but so far it has been able to launch sales of smaller enterprises only. The president intends to change this situation radically. He instructed Prime Minister Oleksiy Honcharuk and Economy Minister Tymofiy Mylovanov with preparing large state-owned companies for privatization and attracting investment advisers by December 1, 2019. The first tender should be held no later than early April next year.

As for the objects of small privatization, the Cabinet of Ministers must transfer at least five hundred enterprises to the State Property Fund by December 1 of this year for subsequent sale through Prozorro. Sales.

In addition, the Rada this month must adopt a bill "On the abolition of the list of state-owned assets that are not subject to privatization." The government must create a new list of strategic enterprises that will remain in the hands of the state.

It is no secret that state-owned companies are one of the main sources of corruption. Therefore, the sale of these assets will significantly reduce the "feed base" for dishonest officials. It will also be a positive signal for foreign partners that the state is ready to create a competitive environment in the market.

In order to attract investment and improve the business climate, Zelensky instructed the parliament to adopt by October 1 a law on concessions, as well as a new version of the law on leasing state and municipal property. By this date, Prime Minister Honcharuk, Head of the Ministry of Finance Oksana Markarova, and National Bank Governor Yakiv Smolii are to have submitted initiatives to have commercial banks reduce credit rates for households and businesses.

By the end of the year, the Rada will have to approve the new edition of the Labor Code and the law on stimulating investment activity.

Other New Year's gifts from the Cabinet of Ministers should be a plan for deregulation and bringing online the provision of permits, as well as a simplified procedure for connecting citizens and businesses to the electric and gas grids owned by monopolists.

An important element in this bloc is the creation of a new law enforcement agency – the Financial Investigation Service – which will deal with economic crimes. The bill on its creation should be submitted to the Parliament by October 1, and adopted by December 1.

By the beginning of the calendar winter, product distribution agreements must be concluded with the winners of subsoil use biddings. 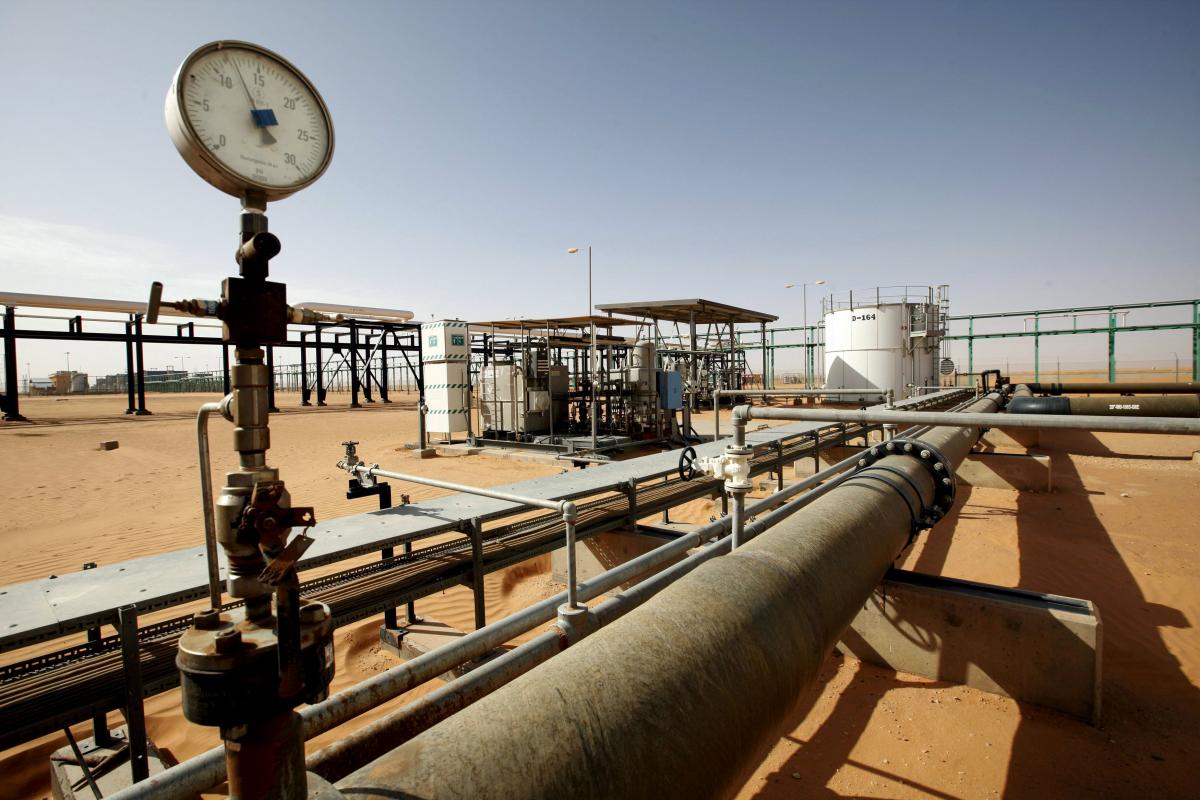 Development of energy and infrastructure

To develop one of the strategic sectors of the economy – energy industry – the president instructed the relevant ministry to prepare by the end of the year biddings for special permits for oil and natural gas production. Thus, the idea of ​​strengthening the country's energy security will be realized. Given the unresolved issue of the transit of Russian gas from January 1, 2020, this initiative seems more than reasonable.

On infrastructure, the president expects two laws to be passed by parliament – on inland water transport and on medium-term planning of state finances to fund the construction and repair of roads (both must be adopted before November 1).

The government has been tasked with holding by the end of the year pilot tenders for the transfer to concession of the seaports of Olvia and Kherson and preparing a restructuring plan for Ukrzaliznytsia that will help liberalize the locomotive traction market and increase company transparency.

To this end, he wants a draft law on strengthening state guarantees to protect property and counter raiding to be developed and introduced by October 1. This regulatory act should introduce automatic monitoring of risk transactions, additional confirmation of business registration, improvement of work and strengthening of state registries.

The State Customs Service, whose work must be launched before December 1, should deal with smuggling. The president emphasized that "no corrupt officials" should work in the agency. Also, the management of the upgraded customs by the end of this year should ensure a quick and transparent customs clearance of goods and launch the "single window" system. The task of the Verkhovna Rada is to adopt a law on authorized economic operators by October 1.

To refine the economy, the head of state proposes to introduce by October 1 bills on legalization of gambling and amber mining, and these initiatives should be approved by the Rada by December 1. Zelensky also plans to narrow the scope of informal employment, increasing responsibility for shadow economy.

In addition to the reforms described above, the Cabinet of Ministers should before winter carry out a full audit of state registries and streamline them, which will become the impetus for the implementation of the president’s initiative "state in a smartphone". To begin the reform of the financial sector, within a month, the Rada must adopt a law on the consolidation of state regulation of financial services markets ("split"), which envisages the liquidation of the National Financial Services Commission and the transfer of its functions to the National Bank and the National Commission for Securities and Stock Markets.

At the end of his address, Zelensky made it clear that in the implementation of these initiatives he counts on the support of all political forces in parliament; however, even in the absence of unity in the session hall, "servants of the people" can cope on their own.

"Unfortunately, not all parties want to work for the sake of society. But I think we will find an approach. But if we won't, we will pass the laws ourselves, because we promised this to our voters," he said.

The voiced plans could be called Napoleonic, if not for one "but" – many of them had previously been voiced by the previous government, however, due to a lack of political will, they were not implemented.

Now there is no such obstacle – the president has a mono-majority in parliament and a loyal Cabinet of Ministers, which will undoubtedly support the president's initiatives and contribute to the speedy adoption of important decisions.