The first investment forum was held in Mariupol, where President Zelensky called on businesses to invest in restoring Donbas, representatives of Naftogaz and Gazprom held another round of gas transit talks in Brussels, while the Cabinet announced personnel cuts in regional administrations as part of decentralization reform – these are the main economic news of the outgoing week.

This week, President Volodymyr Zelensky, together with Prime Minister Oleksiy Honcharuk along with almost the entire government, held a major investment forum in Mariupol with the goal of encouraging foreign and domestic businessmen and bankers to invest in restoring Donbas, the region destroyed as a result of Russian aggression.

The head of state inaugurated a project office of the European Union in the front-line city located on the coast of the Sea of ​​Azov, which will support regional reform and help fight corruption.

Zelensky also announced the launch of a joint partnership fund with the World Bank. The project aims to restore the destroyed and outdated infrastructure of Donbas and the region's development.

"Speaking about the future, together with our partner, the World Bank, we are launching the work of the International Partnership Support Fund for the restoration and future reintegration of Donbas. We urge everyone to become part of this large project," Zelensky said.

Prime Minister Honcharuk said at the end of the forum that twelve documents on new cooperation had been signed within its framework. In particular, the Memorandum with Ukrainian mobile operators on the reallocation of frequencies to ensure high-quality and 4G internet throughout Ukraine, as well as the Memorandum on the financing of regional roads, signed with the EBRD. The first tranche for the restoration of local roads will amount to EUR 300 million.

"Our international partners will invest their knowledge and experience in the field of concession," said Honcharuk. 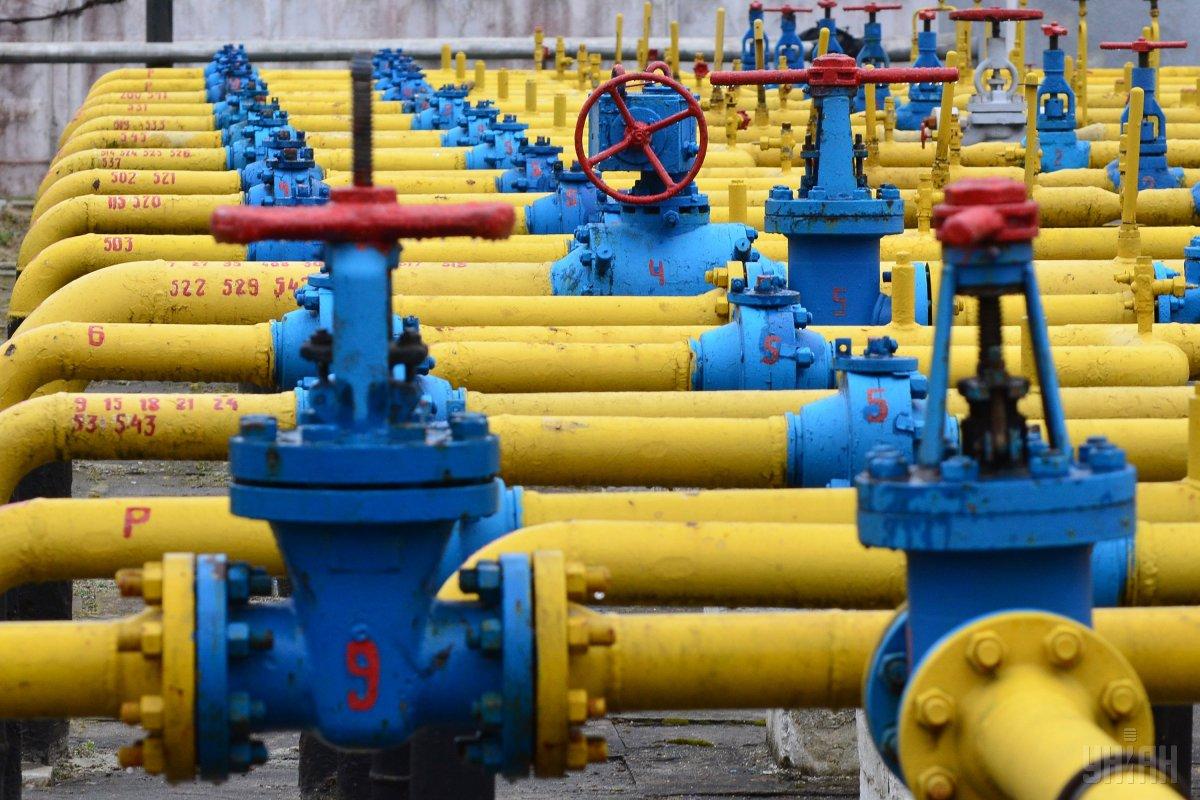 Last week in Brussels, another round of trilateral gas transit negotiations took place between Ukraine, Russia, and the EU. This is the fourth attempt by state-owned Naftogaz and Russian Gazprom to agree to extend gas transit through Ukrainian trunk pipelines after the contract expires at the end of 2019.

Vice President of the European Commission, Maros Sefcovic, said he was disappointed about the outcome of the meeting, because, despite the deadlines looming, the parties could not reach a deal.

Representatives of the Russian government and Gazprom did not support the European Commission's proposals for gas transit, terms and tariffs for its transmission. They put forward their own condition: the signing of the contract is only possible if Naftogaz settles with Gazprom on its claims in the Stockholm arbitration. That is, forgive Gazprom's debt of $2.6 billion...

Time is running out, Sefcovic told reporters following the meeting, adding that, while Ukraine accepted the parameters he proposed for the new deal, Russia, "unfortunately", had a different vision.

The parties agreed to hold another meeting in November. The EU believes there are chances that Russian gas will keep flowing to Europe via Ukrainian pipes after the start of 2020.

For his part, Minister of Energy and Environmental Protection Oleksiy Orzhel emphasized that Ukraine has the opportunity to sign a new "transit" agreement in December. 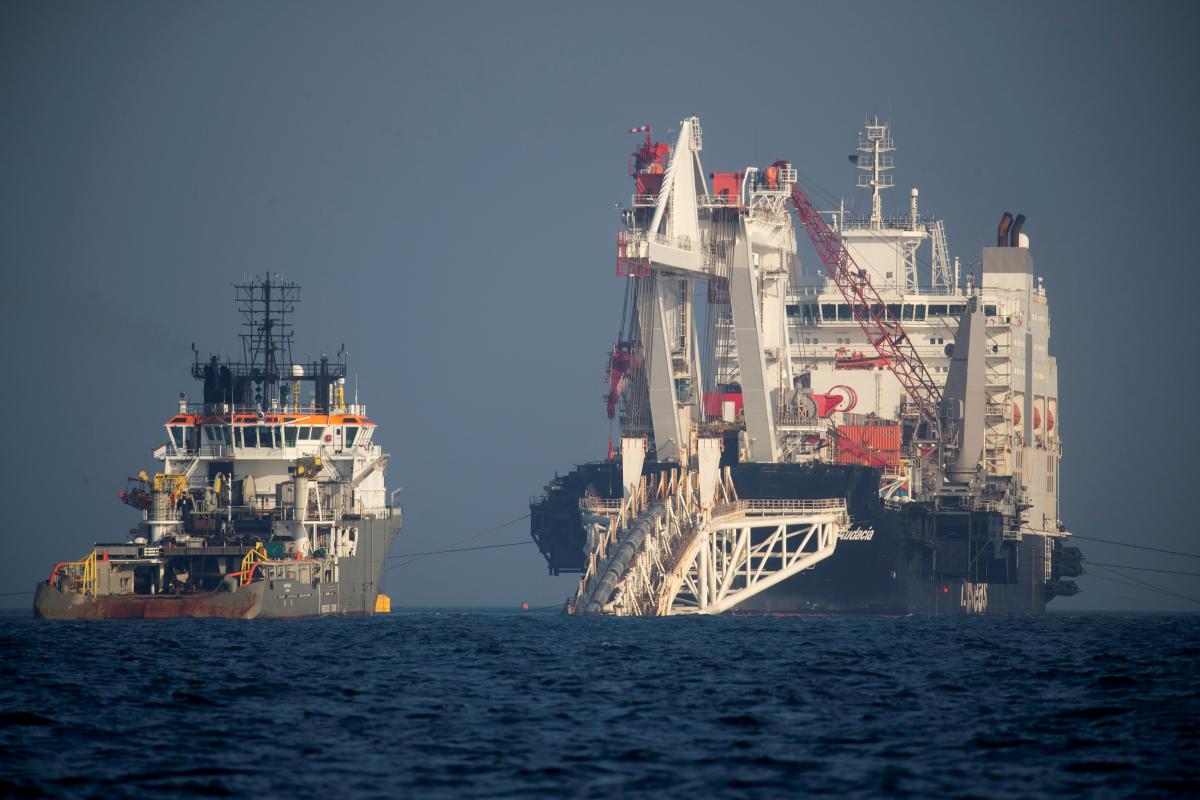 In order to deprive Ukraine of the status of a gas transit state, which means billions in losses for the state budget, Putin's Russia for several years has been building gas pipelines bypassing Ukraine. Until the end of 2019, by the time the existing gas transit contract with Ukraine expires, the Russians sought to complete the construction of one of the most important pipelines laid along the Baltic Sea, Nord Stream 2.

Last week, Denmark, which had been holding back the project for the past two years, finally issued a permission to build the gas pipeline through its waters. Experts noted that sooner or later this was set to happen. But the delay played in favor of Ukraine. Russia will certainly not be able to launch Nord Stream 2 before the end of the year, so Gazprom will urgently need capacities of the Ukrainian GTS.

President Zelensky said that the decision of the Danish authorities has been expected, and that Ukraine is ready for a new challenge. He has also stressed that Nord Stream 2 poses a threat to Europe and strengthens Russia.

In the past week, the Verkhovna Rada also increased Ukraine's chances of signing a new transit contract on favorable terms, taking into account European standards. The deputies adopted a law that provides for the unbundling of the gas transmission system from Naftogaz. For three years, the consideration of the document was being postponed due to the lack of political will.

"We are interested in getting the next long-term contract, a guaranteed one. To this end, we need the support of European partners – we are in negotiations together. For this, we must bring the operator of the gas transmission system to European rules and start concluding an agreement with the Russians according to European rules. This means separating gas production from supply and transmission. We are not talking about the concession and lease of the GTS. It is about completing difficult negotiations and getting a long-term contract," Honcharuk said at a parliament meeting. 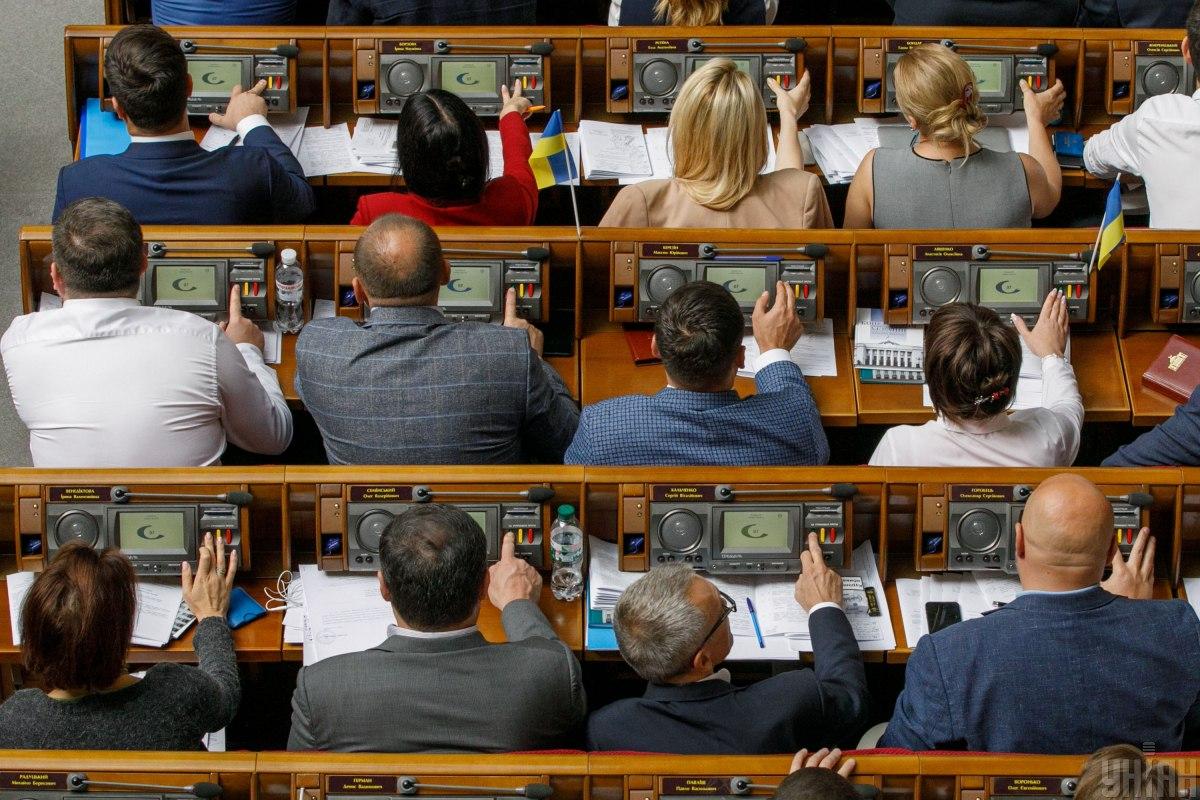 This week, Ukraine has become one step closer to fulfilling the conditions of the International Monetary Fund for the resumption of cooperation – the Verkhovna Rada adopted a bill, initiated by the president, criminalizing illegal enrichment.

In the last week of October, parliament also ratified a number of bilateral treaties to prevent double taxation. Protocols have been ratified between Ukraine and the UK, changing the taxation of dividends and royalties. Similar changes have also been made to agreements with Cyprus and Malaysia.

In addition, the Rada improved control over the bank accounts of American taxpayers in Ukraine by ratifying the relevant agreement with the U.S. government. The country's legislative body also banned the clear-cutting of fir-beech forests on the mountain slopes of the Carpathian region. From now on, only selective logging is allowed on steep slopes in the forests of Ivano-Frankivsk, Zakarpattia, Lviv, and Chernivtsi regions. Parliamentarians also sent for revision a bill introducing a ten-year moratorium on deforestation. 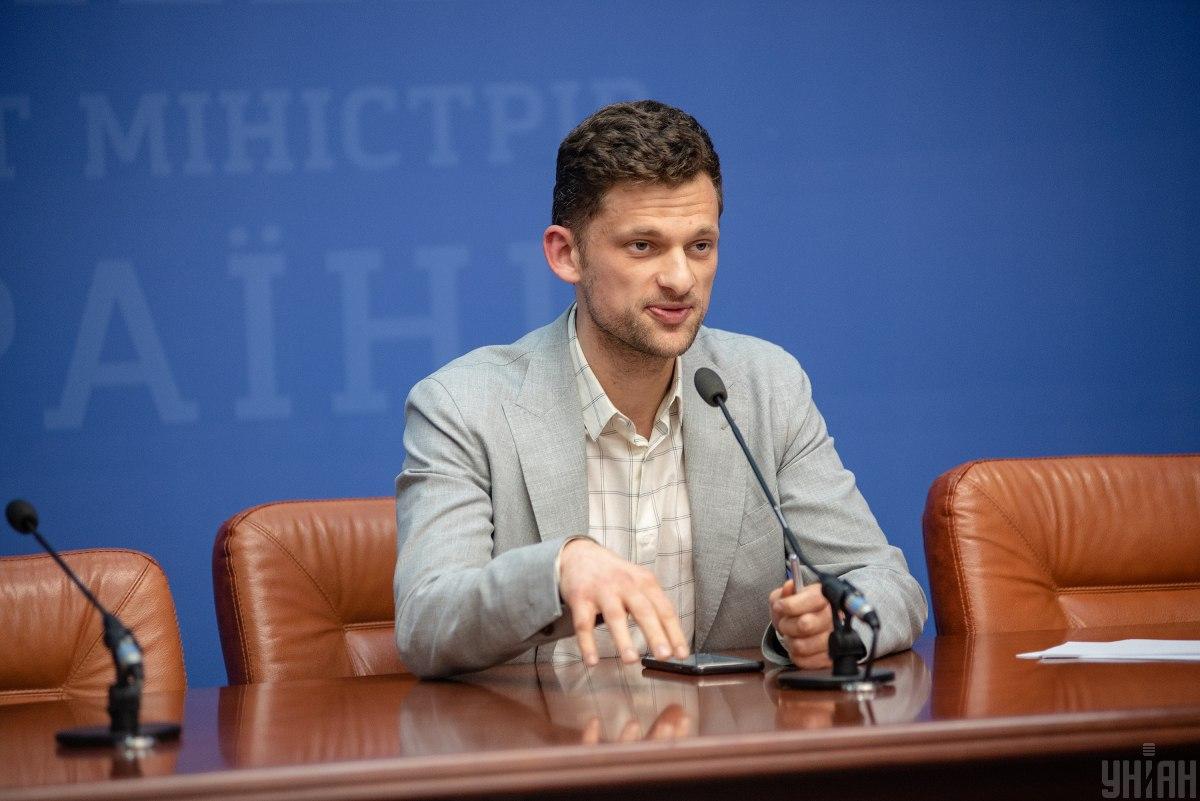 Last week, the Cabinet of Ministers decided to cut the number of employees of district state administrations by 18,500.

The government explained that part of the functions of the district state administrations is duplicated those of the unified territorial communities (UTCs). Given the fact that decentralization reform is being actively implemented and the number of created UTCs is growing every year, the step seems logical.

"The decision to cut wasn't an easy one, although necessary. We must significantly increase the efficiency of government agencies. We are reducing the staff of district state administrations by 18,449 positions,"said Minister Dmytro Dubilet.

The government will pay compensations and find new jobs for those dismissed, he added, emphasizing that such reductions had to be carried out within the past years, synchronized with the pace of decentralization.

The first working week of November will see the State Statistics Service report on the level of October's inflation, while the government vows to submit to the Verkhovna Rada the draft state budget 2020, finalized for second reading.