In 2019, Ukraine launched a large-scale reform of the tax and customs services, which became possible due to the reorganization of the Fiscal Service by dividing it into two agencies. The leaders of the new structures promise that Ukrainians will feel the changes as early as this year. Among them are payments of all taxes online, as well as the elimination of smuggling and queues at customs.

The decision to reorganize one of the key agencies filling the budget, the Fiscal Service, by dividing it into tax and customs services, was made in December 2018. Such a reform was one of the conditions of the memorandum on the new program of cooperation with an influential international creditor, the International Monetary Fund.

Both top officials had a reputation as progressively minded reformers. In particular, Nefyodov became widely known to the country thanks to the successful launch of the Prozorro electronic public procurement system, which over the four years of operation saved UAH 100 billion.

The official launch of tax and customs services took place in August and December, respectively. This became possible after they received the authority of the Fiscal Service, which is in a state of liquidation, and a number of other efforts. Among them, in particular, was the state registration of both structures, while the number of customs offices was reduced from 26 to 16 and a staff of new structures was formed.

Speaking of the reform of customs that provides more than a third of state budget revenues, in fairness, it is worth noting that in this case, customs officers were much less fortunate than tax officials. The formation of the service dragged on for several months due to litigations with opponents of reforms and adepts of shadow import-export schemes. Thus, the reform of the SFS, which started at the end of 2018, although with some delays, is now in full swing.

It is worth recalling that until 2012, the State Tax and Customs Services already existed in Ukraine. However, during the cadence of the runaway president Viktor Yanukovych, who was later convicted by the Ukrainian court, the two bodies were united into a single department – the Ministry of Revenue and Duties.

And only in 2014, after the Revolution of Dignity, did the new government decide to change the sign to "State Fiscal Service", which lasted almost five years.

The reform that started under the previous government was supported by the team of the new president, who thoroughly took up fiscal restructuring, emphasizing that the unbundling of the state fiscal service is necessary to increase transparency of the tax management system and improve the quality of services provided to Ukrainians.

Tax service in a smartphone 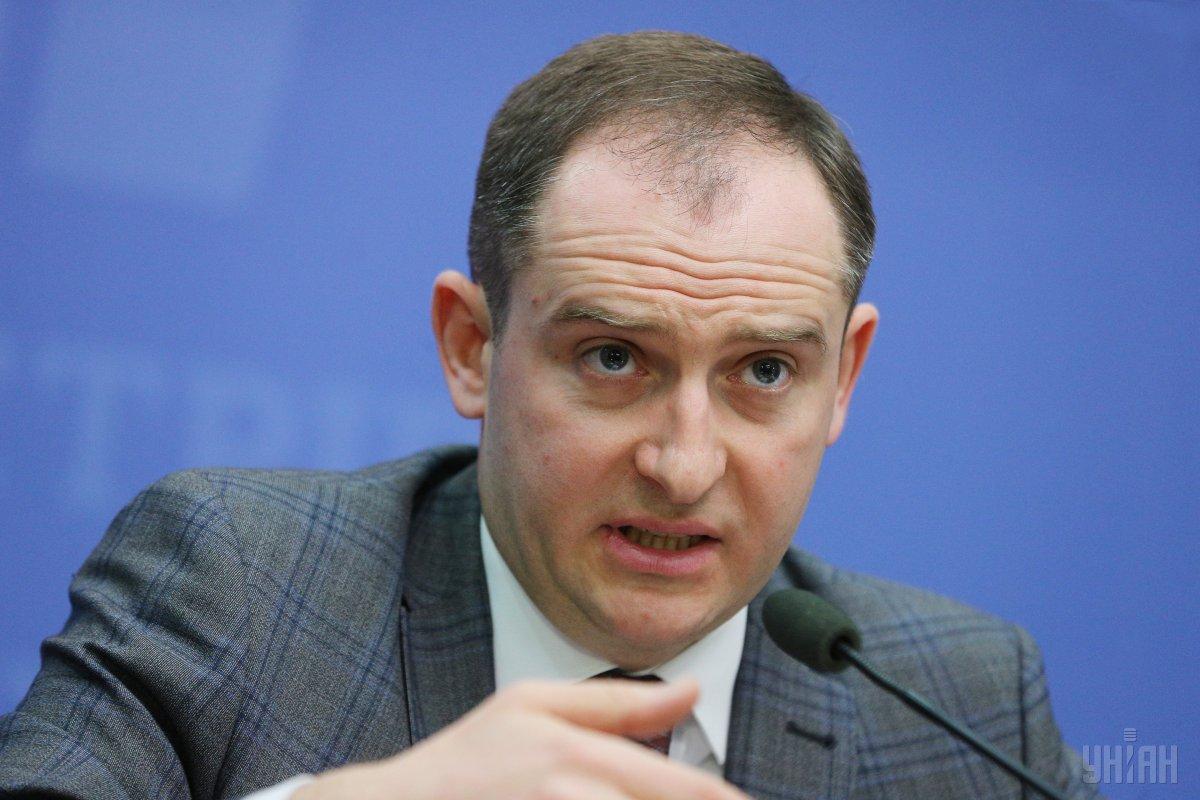 Reorganizing the state fiscal service and clarifying the priorities of the new structures will allow changing the philosophy of the fiscal authorities so that they turn from strict overseers, sometimes with personal corruption interests, into consultants and assistants to Ukrainian businesses. It is this key thesis that Serhiy Verlanov has been repeating since his first days as head of the tax service.

"The new tax service should be open, it should understand the problems of entrepreneurs and solve them," the country's chief tax official said, adding that in this matter it is also important to ensure the rights and transparency of the game rules for all taxpayers.

The new head of the tax service inherited a whole lot of problems. The key ones, according to businesses, are delays in VAT refunds, unreasonable requests and interpretations of tax legislation by regulatory authorities, as well as biased decisions taken by fiscal authorities.

Verlanov promised to cease practices of the tax service being used as a punishing body or an authority to provide preferences to certain groups and individuals. It will become a service provider.

Realizing the importance of reducing the number of physical contacts between officials and tax payers, the head of the agency announced a significant expansion of functions in the "taxpayer's office", whose monthly number of users is about five million, and the gradual conversion of all tax services to electronic format.

According to Verlanov, it is the electronic office that should become the main channel of communication between taxpayers and the tax service. In this context, at the end of last year, the tax service began work on the creation of a mobile application that will allow payers to report and pay all taxes using a smartphone, which will significantly save time and nerves of entrepreneurs.

The new leader also announced plans to launch similar functions for citizens that exist today only for legal entities.

Continuing to create tax in the "smartphone", at the end of 2019, Verlanov launched a new electronic service that will allow payers to return unnecessarily or erroneously paid taxes online. It is expected that this service will become popular and be expanded this year, since annually an average of over 130,000 Ukrainian payers submit applications for tax refund.

The country's chief tax official also said that in the new year the number of scheduled business inspections will be reduced by 20 percent compared to 2019 and that their quality will be improved. At the same time, only high risk taxpayers will be subject to audit. It is worth noting that the trend towards a decrease in the number of raids was launched by tax authorities last year, which is a good signal for businesses. 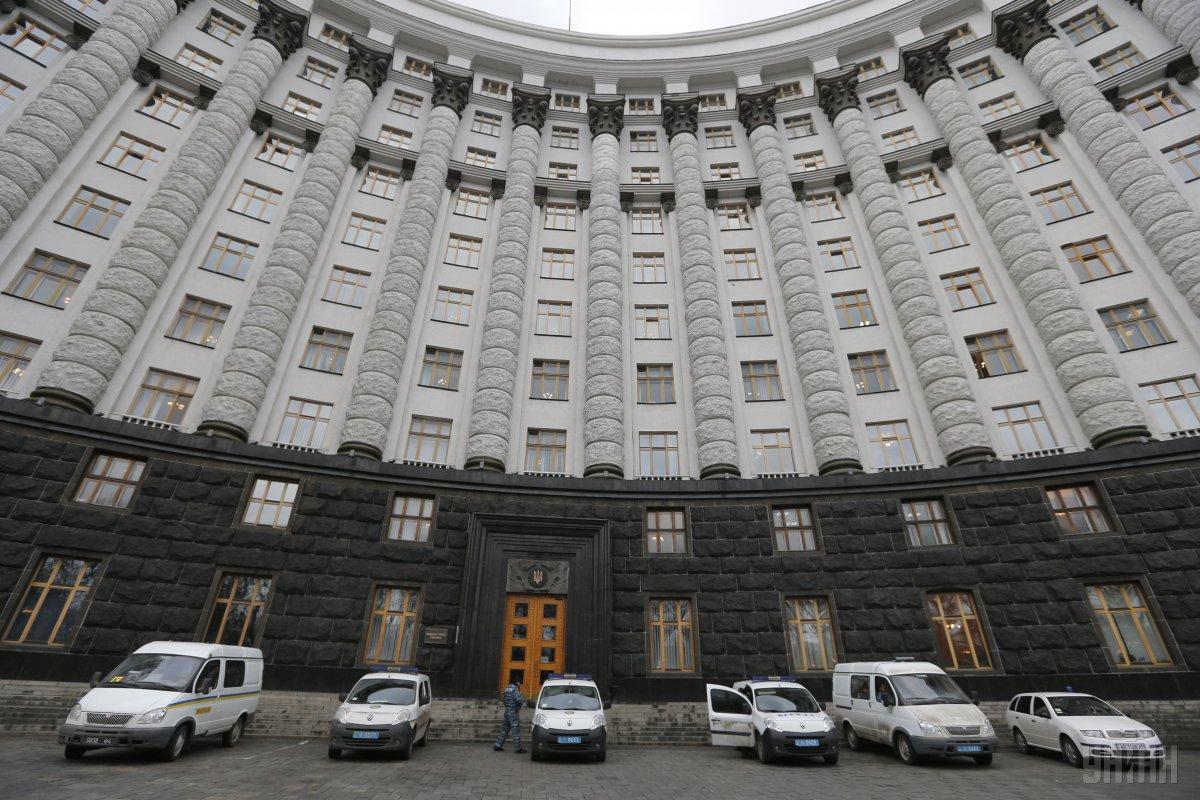 The Cabinet of Ministers / Photo from UNIAN

It should be noted that for the first time in many years, the government and parliament did not change the tax rules of the game before the New Year.

Nevertheless, this year the Cabinet of Ministers and the tax service are preparing new surprises for Ukrainians in the framework of the tax reform, which is planned to be launched in 2021. According to Verlanov, a clear list of taxes has already been prepared, aimed to reduce the tax burden during the reform.

First of all, we are talking about taxes on the income of individuals, in particular, the reduction of tax pressure on small salaries.

More details about tax innovations will become clear after a comprehensive audit of the tax system, which the Ministry of Finance will begin after the winter holidays.

Summing up the results of last year, one cannot but mention several revolutionary laws adopted by the Verkhovna Rada, filed by tax authorities. The parliament obliged individuals-entrepreneurs of tax groups 2-4 to use settlement operations registrars when selling goods and services, and also introduced a cashback mechanism - compensation of purchase costs over UAH 850 to buyers in case of violations by sellers of a settlement procedure.

The adopted laws sparked a wide public outcry. Many specialized associations representing business interests have stated that laws in this form will "kill" tens of thousands of entrepreneurs, as they increase the fiscal burden by introducing additional administration and fines, rather than create liberal conditions for small businesses – for more than a million individuals-entrepreneurs (groups 2 and 3, while the total number is about 1.8 million).

In turn, the government said that these initiatives did not infringe on the interests of small entrepreneurs, targeting tax evaders among large and medium-sized businesses, the lion's share of which hide behind "individuals-entrepreneurs."

What really lies behind the adopted laws? In particular, they provide for the introduction of accounting software for certain risk categories of single tax payers from October 1, 2020, including, in particular, restaurants, cafes, travel agencies, hotels, and online stores. From January 1, 2021, this law became mandatory for all single tax payers of groups 2-4. Thus, businesses have a year to implement the new rules.

Moreover, the transition period is also set for fines for violations in this area.

In this case, the introduction of new software will not concern individuals, as well as individuals-entrepreneurs who are in the first group of taxation.

Customs without queues and with new services 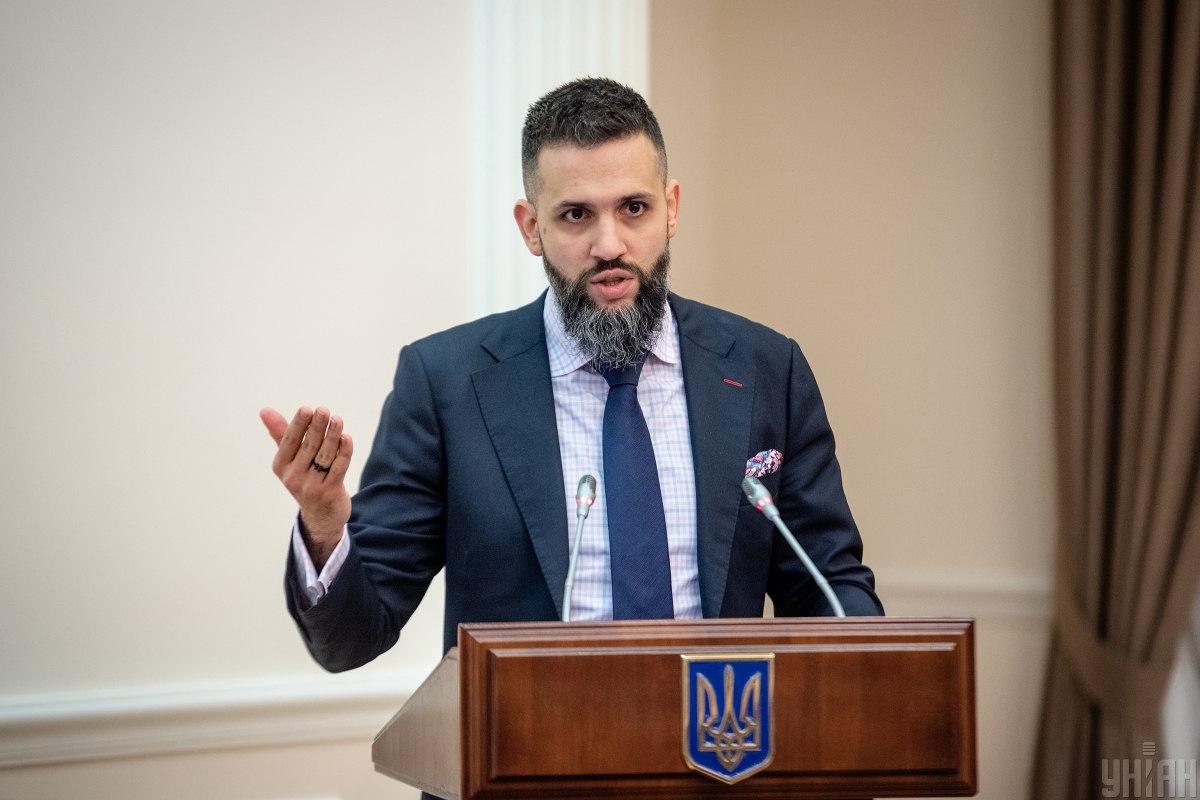 Customs reform actually started in July, when its new head was appointed, Maksym Nefyodov. After all formal barriers were overcome, he took a course on turning customs into a European-style body without corruption. And this is one of the acute problems in this area, because, according to experts, our country loses about $5 billion annually from corruption at customs.

Based on the priority of tasks, Nefyodov took up the personnel purge. First, he urged those who did not want to work under the new rules to resign. And towards the end of 2019, it became known that more than 500 odious leaders of different levels, known for the patronage of smuggling flows, did not become part of the new team and would be fired.

In addition, the new chief said that in 2020 there would come a re-certification of customs officers, based on which their salaries will be reviewed upward, up to the salary level of customs brokers.

Despite the fact that Nefyodov promised system changes no earlier than a year later, the first tangible innovations were already launched. In particular, among them is an online service for calculating the value of customs clearance of imported cars with EU tags. It is worth noting that this service has become very popular among Ukrainians since a previously closed pricing information is now available on more than 2,300 thousand car models cleared 2018-2019.

In addition, at the end of last year, customs launched seven scanning systems for inspecting goods at checkpoints that had been purchased long ago but had never been put into operation.

These measures will radically reduce the time for cargo inspection, since the scan does not require physical inspection of goods by customs officials.

Nefyodov does not plan to stop and sees the potential for the development of customs precisely in its technical re-equipment. The Customs Service intends this year to purchase new scanners and begin the reconstruction of 12 checkpoints that cover almost the entire western border, as well as key checkpoints on the border with Russia and Belarus. To this end, the state budget provides nearly half a billion hryvnias.

In addition, by the end of 2021 it is planned to complete repairs at the checkpoints of Uzhgorod and Luzhanka, and by the end of 2022 – at Krakivets and Shehini, at the expense of a Polish loan.

Nefyodov also expressed confidence that within a year he would be able to launch "electronic customs" in order to create a more open agency and expedite all customs procedures. He managed within a year to move public procurement into the electronic format, so the voiced deadline is very realistic.

Soon we will see which plans will actually be implemented, but in the New Year we want to believe that the reform that has started will prevail.