Serhiy Zgurets: Ukraine needs to form a new face of its defense industry, which will be clear to consumers and the Army

Director of Defense Express Consultancy, Serhiy Zgurets, in an interview with UNIAN spoke about the main results of the domestic defense industry development in 2019, production of new weapons for the Ukrainian Army, and the challenges the new year is bringing.

What was the past year like for the national defense industry?

Ukraine's defense industry last year was supposed to solve a number of tasks that were mainly related to covering the needs of the Armed Forces. The export component has so far been put to the background. This mainly concerns state and private companies that are involved in the implementation of the State Defense Order. This is about the delivery to Ukrainian troops of new and modernized equipment and the repair of hardware that is in service with the Armed Forces of Ukraine. From the point of view of repairs, the situation looks more or less optimistic.

Such systems as the Bars self-propelled mortars and the Obolon-A artillery control system have been delivered. Our Army received a significant number of rockets for the multiple launch rocket system of the Vilkha and Vilkha-R project, more than 6,000 guided anti-tank missiles – we are talking about the Stuhna anti-tank missile system and the Kombat anti-tank guided missile. To this we can add a division of Bars-8 – a mobile mortar system.

Remembering last year, we can't fail to mention the visit of President Zelensky to Kharkiv-based defense enterprises. Then the head of state was shocked by the fact that over the past ten years, the Army received only one new tank.

As for the new tanks, for some period only export contracts were being carried out. The Malyshev Plant delivered about 45 new Oplot tanks to Thailand. Now the plant is working on addressing issues related to the production of armored personnel carriers for the Armed Forces of Ukraine. As for the production of Oplot tanks for our Army, it could start once the Kharkiv-based Morozov Design Bureau of Mechanical Engineering has completed preparation of import substitution documentation.

Should we expect the start of the production of Oplot tanks in the near future? 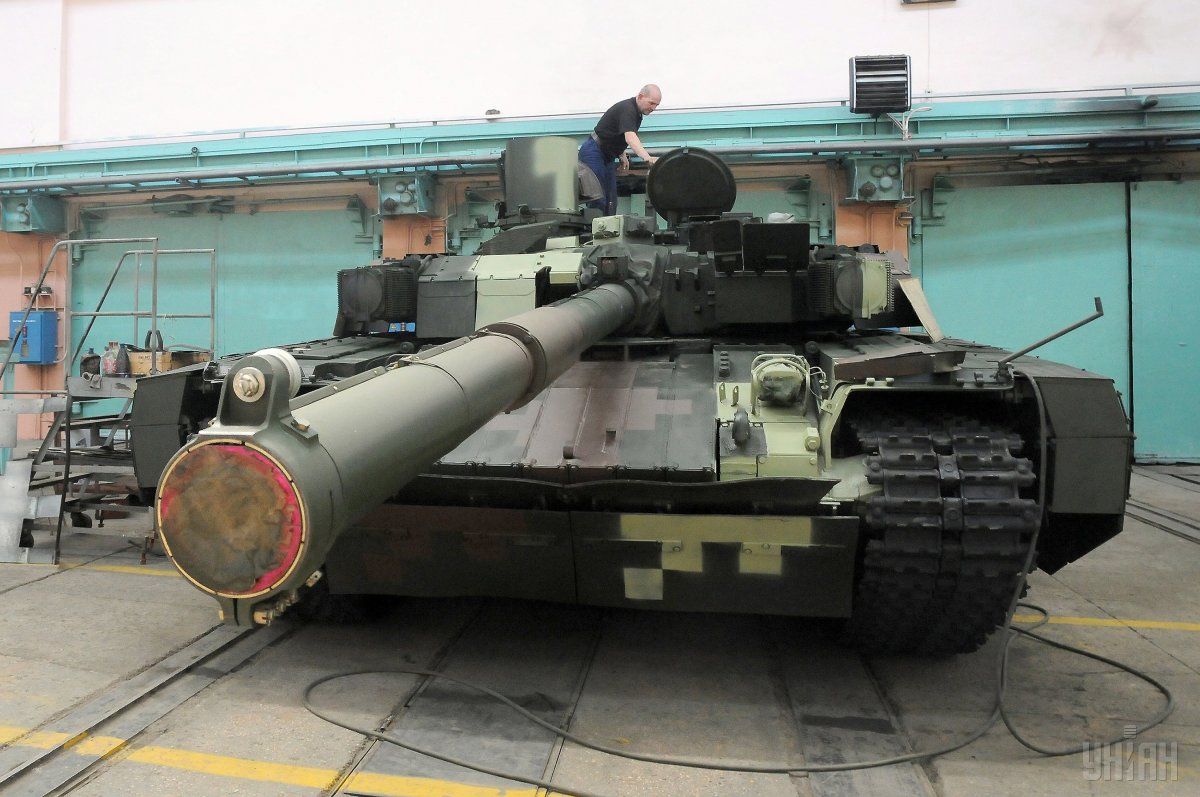 I think that the Oplot tank is clearly not worth expecting over the next two years. Now the more urgent task is to complete modernization of the T-64 tank under the so-called Crab project. It provides that the tank will be able to fight at night hours, so it will be equipped with all relevant devices and protection systems. In addition, the project provides for an increase in mobility. This is one of the priority tasks because the Crab is not much inferior to the Oplot in terms of combat effectiveness, while the price ratio, I believe, will be one to five.

At the end of last year, the League of Defense Enterprises addressed the president with an open letter, expressing concern that the implementation of the State Defense Order was actually blocked despite budget funds having been allocated.

The statement is related to the risks that the current situation carries. Defense enterprises cannot plan the load for the whole year and don't have the orders on which they earlier counted even within the framework of the existing state arms development programs. Under those programs, within the State Defense Order, certain potential load volumes used to be laid out for each year. Given that they began to change the rules of the game in the form of a defense procurement bill and began to transform the procurement system in the Ministry of Defense, a legal collision emerged where officials are in no hurry to make decisions, and because of this, the enterprises don't understand what will happen to them tomorrow.

The risks added up of procuring foreign equipment, which could knock down some of our enterprises manufacturing similar products. Moreover, the purchase of technologically sophisticated equipment of foreign production actually freezes the areas where we must create our own competence. This applies to electronic warfare systems, automation systems, aircraft, and air defense systems, which is especially important because we serious potential. Market players seek a more understandable mechanism for interacting with the authorities and shaping the rules of the game.

Is there any risk that defense enterprises make a U-turn to other markets to satisfy their demand? 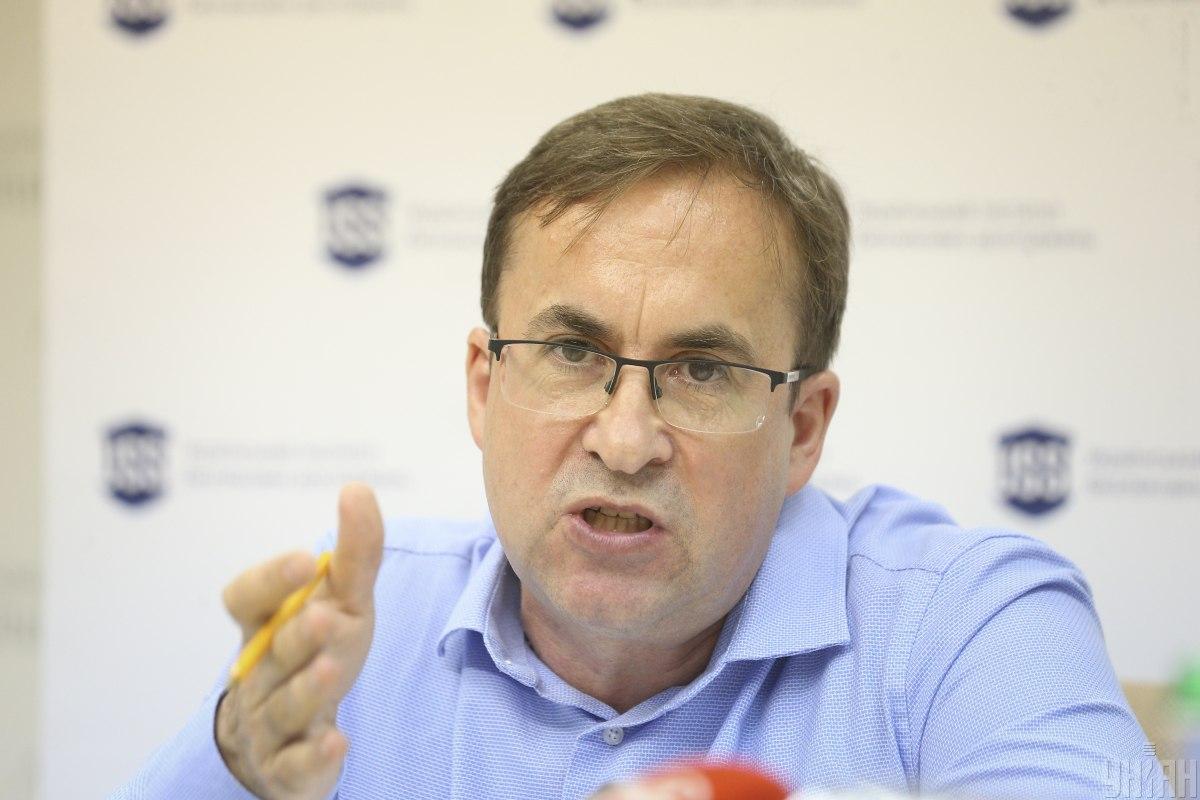 Such fears are entirely possible. But when we talk about improving defense capabilities of our Army, we should not profess the strategy that the incumbent leadership of our defense ministry praises by saying that supporting national defense industry is not their task. Then our enterprises won't be able to work on projects that will be in demand on foreign markets.

We can't go beyond the ceiling of opportunities formed by each enterprise individually. To reach a new level, they need to utilize government funds adequately. If we cut off the connection between the defense industry and the Army, as the Ministry of Defense insists, we cut off opportunities for the development of our defense enterprises. If we sever this connection, we will remain at the level of the country that is engaged in modernizing Soviet technology, but we've already almost walked this whole path. We are now losing our face. We need to form a new face of our defense industry, which will be clear to our consumers and the Ukrainian Army.

How can you generally assess the past year from the perspective of forming a "new face" of the national defense industry?

When we talk about the new face of the defense industry, it should correspond to the trends and needs that are being formed by the new face of military operations. Now they are based on reliable control of the units, the ability to deliver high-precision strikes from various locations, have dispersed units, ensure operations in e-warfare conditions, and rely on artificial intelligence and communication systems. If we look at the Ukrainian defense industry and its products through this prism, it appears that the industry so far addresses urgent needs rather than reflects the latest trends.

The urgent need today is to provide our units with the required number of repaired hardware and boost firepower. If we talk about the face of the industry in terms of future conflicts and demand of foreign markets, there is no such recognizable face yet, unfortunately.

Is there an understanding of those in charge that the issue needs to be urgently addressed? There was an idea of ​​reformatting Ukroboronprom into a holding company. 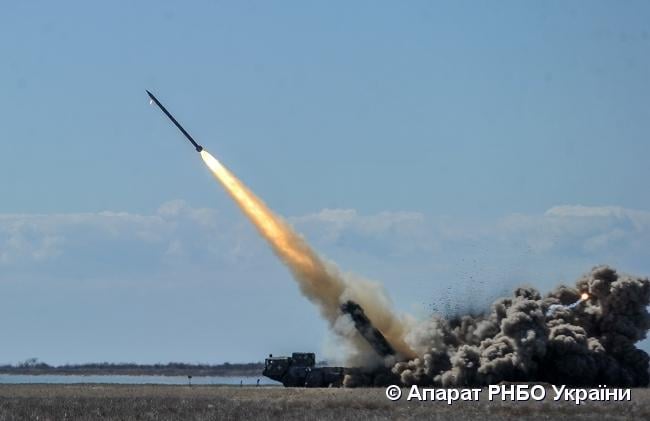 I think that there is a big gap between what the Army wants and what the defense industry is capable of delivering. As for the holding, any idea has the right to life, if only it is brought to a specific result, the effectiveness of which could be verified. If some say that the government is a bad owner and that's why defense companies are put up for privatization and corporatization, there's a counterargument that this is not the state, but specific managers who are bad performers. Another positive example is the Luch Design Bureau, which chose to rely on the effective role of CEO and general designer in one person rather than on market methods. Their positive experience could be shared with other clusters.

State budget 2020 provides for an increase in funding for security and defense by about UAH 40 billion. Is this extra money somehow able to improve the situation in the industry? 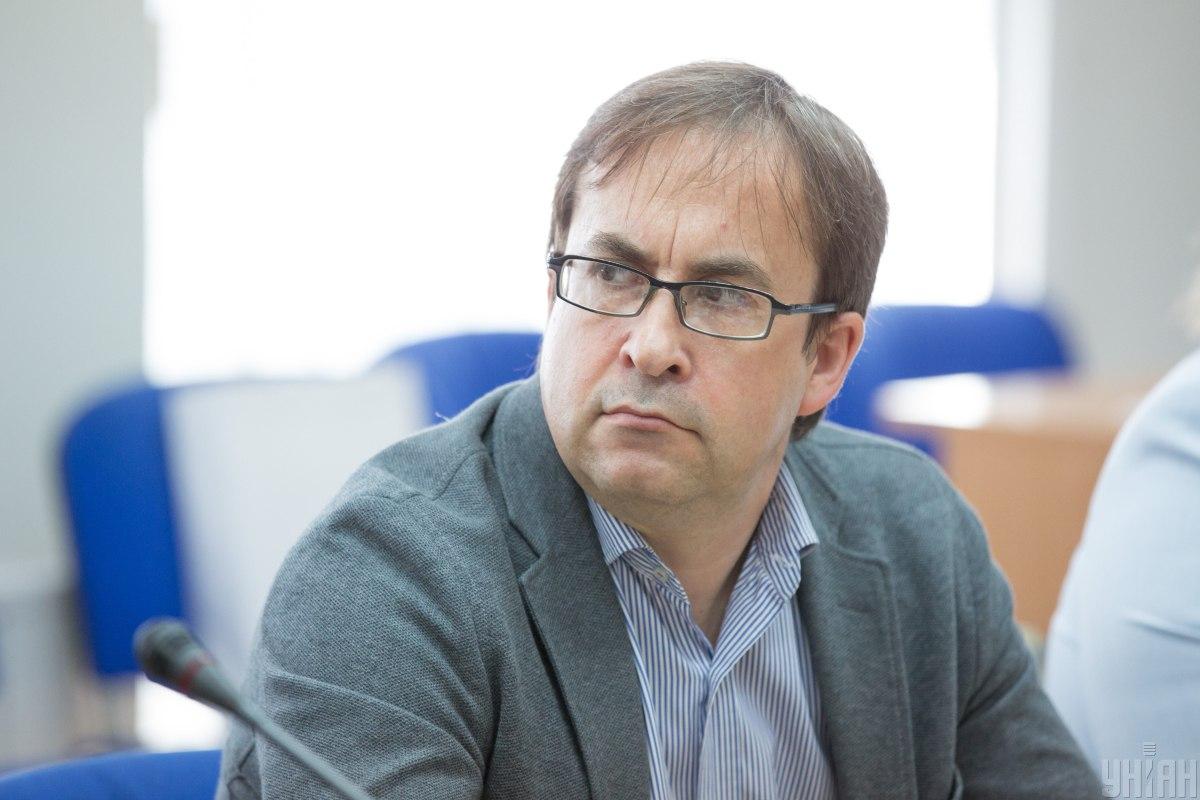 The amount of funds allocated is not a significant factor, I believe. It is imperative that defense planning has no vulnerabilities. If we take into account the fact that politicians are trying to pass a bill on defense procurements, we will form new rules of the game in financing the State Defense Order. Moreover, the bill implies the adoption of about thirty other by-laws. If the law changes the order of planning and pricing, this can leave an even larger amount of allocated funds in limbo because it'll be unclear who is responsible for what, who sets the price, and so on. Therefore, the adoption of a poorly thought-over law could become a time bomb and a serious risk for the national defense industry.

What else can the national defense industry expect in 2020?

In my opinion, this will be a rather difficult year because we will find ourselves in a situation of two trends. Firstly, if the legal framework in the field of procurement and production of military equipment begins to change, this will complicate relations between developers and customers. Secondly, the Ministry of Defense may insist that we should start purchasing foreign equipment, since national industry is unable to cover the Army's needs. This year will see the start of negotiations with foreign manufacturers. As the experience shows of our closest neighbors, like Poland, this poses a threat to the national defense industry. This is the main risk.

Also, we shouldn't forget about military risks, because Russia's potential hasn't gone anywhere despite the fact that Russia had made a bet on destabilizing Ukraine through political mechanisms. The year will be a difficult one because of the U.S. elections, as the change of leadership there also bears certain risks.

What new things will this year bring in relation to weapons? 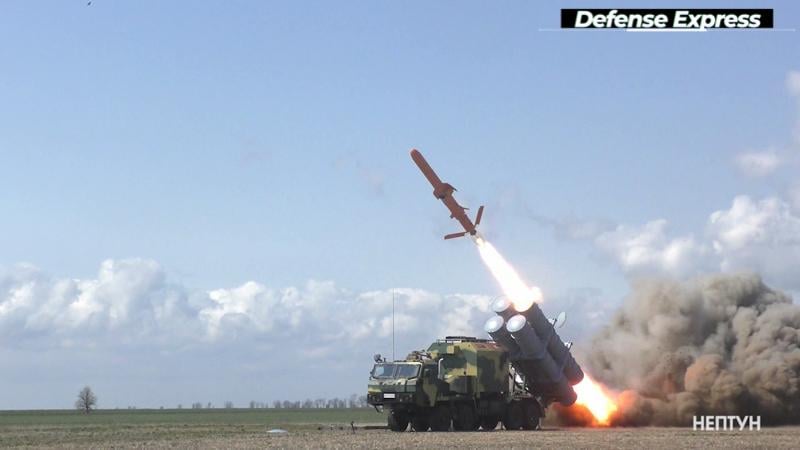 We're entering this year with the need to start serial production of the Neptun cruise anti-ship missile complex, which is now at its final test phase. We're also expecting to see the launch of mass production and purchase of Vilkha-M, which boasts of a greater range compared to Vilkha and Vilkha-R.

I think we will one day see APC deliveries in larger numbers than we saw before. I really hope to accelerate modernization of T-64s.

Of course, an important element is continued work on the so-called "triad" – automation of command and control of troops and weapons, the "Dzvin", "Orianda PS", and "Prostir" projects. This is the work toward providing troops with communications systems made by the U.S. and Turkey, which ensure full control of forces. This is also about the development of national electronic warfare systems. This is what Infozakhyst and others do. This triad is extremely important because Neptuns, main battle tanks, and armored personnel carriers depend on it. I think that there should be noticeable progress on this triad, because without it there is no point in talking about the ability to build an effective defense system, relying on disparate Soviet-type platforms only.