Ukraine's plans to get off energy dependence needle

A five-year gas transit contract signed between Naftogaz of Ukraine and Russian Gazprom, signed at the end of 2019, will bring billions of dollars in revenues and give Ukraine time to boost own gas extraction and cut consumption. If Ukraine succeeds, this will allow the country to confront Russia on an equal footing.

For the three past weeks already, Ukraine has been transmitting Russian gas to European consumers under a new contract signed just few hours before the New Year, but like everything else in relations with Putin's Russia, the whole process had been rather nerve-wrecking.

Such low transit rates could become an issue for the Ukrainian GTS, but the years-long preparations for a full halt of transit were not in vain. In the first days of 2020, the GTS was operating partially in reverse mode, which allowed ensuring stable supplies to consumers in eastern and southern regions of Ukraine. At the same time, thanks to the new five-year contract, Gazprom is obliged to pay for the total capacity booked, regardless of the actual volumes transmitted, according to the pump or pay principle. That is, the Russian company, while pumping 40 mcm per day, paid for 180 mcm anyway. Later, Russia increased volumes, bringing them closer to the contractual ones.

The low volumes in the first week of January can be explained by the fact that neither in Europe, nor in Ukraine, nor in Russia was anyone sure that the new contract would eventually be signed. 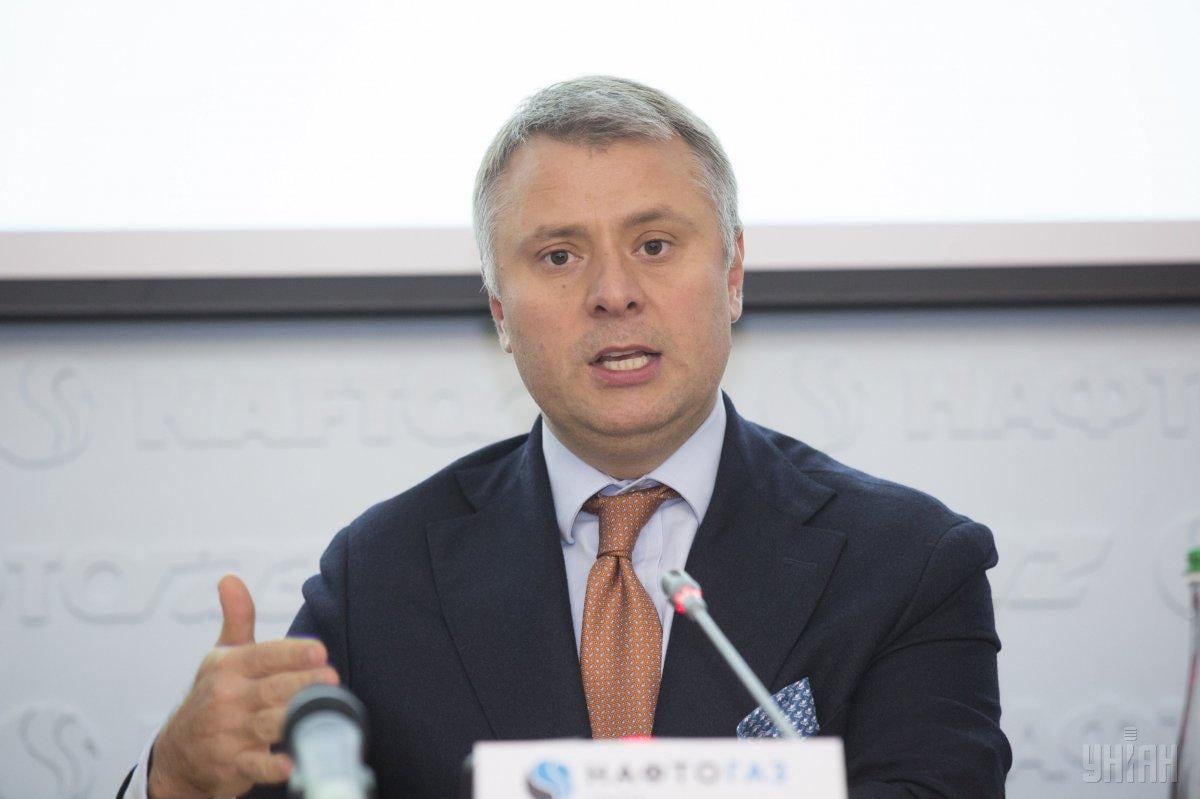 As noted by Naftogaz Executive Director Yuriy Vitrenko, the signing of the new contract came as a surprise to everyone. "The talks were super tense. On the last night, when everything was being agreed, there was no understanding that we would definitely sign, and that there would definitely be [continued] transit. We had moments when it seemed that’s it, we’re leaving now. Until the last moment it wasn't clear what kind of transit there would be. All traders, technical teams of Naftogaz and Gazprom proceeded from the expectation that there would be no transit," Vitrenko said.

According to him, a large role in the successful signing was played by a number of factors, both political and economic. "It's hard to say unequivocally what had a decisive influence. There are a number of factors. On our part, the claims for $12 billion were very clearly shaped and we were forced [Russia] to take them seriously. The other party realized that there was a high probability that they would have to pay substantial amounts, billions of dollars, even if it wasn't $12 bln," Vitrenko said.

He also noted that American sanctions against Russian gas pipelines bypassing Ukraine had a significant impact on Russia's position. At the same time, Vitrenko emphasized that it was not completely clear how the unpredictable northern neighbor would react to them.

"I would not simplify this issue. Honestly, there was a risk that the behavior of the Russian side, or even the German side, due to sanctions, would become less favorable for the process. They could say: if it's the case, we will go for confrontation," he said.

No less important, he said, was the political process, which went hand in hand with economic and technical negotiations. "Therefore, the combination of these factors led to the fact that we were able to retain transit contrary to all expectations," he said.

According to Serhiy Makogon, CEO of Gas TSO of Ukraine, besides direct income from transit, the Ukrainian economy will receive a total positive effect over the five years in the amount of about $150 billion, namely, the population will have to pay UAH 15 billion less, the industry will pay USH 33 billion less, and gas producers will pay UAH 27 billion less and they will be able to direct these funds to increase their own gas output.

Also, up to UAH 75 billion will be saved by Ukrainian consumers (industry and households) by preventing the potential increase in the cost of imported gas due to the termination of transit. Moreover, according to the calculations of the Ukrainian GTS Operator, a gas transit contract will add up to 2% of GDP per year.

Moreover, the agreements reached suggest the possibility of extending the transit contract for another ten years. 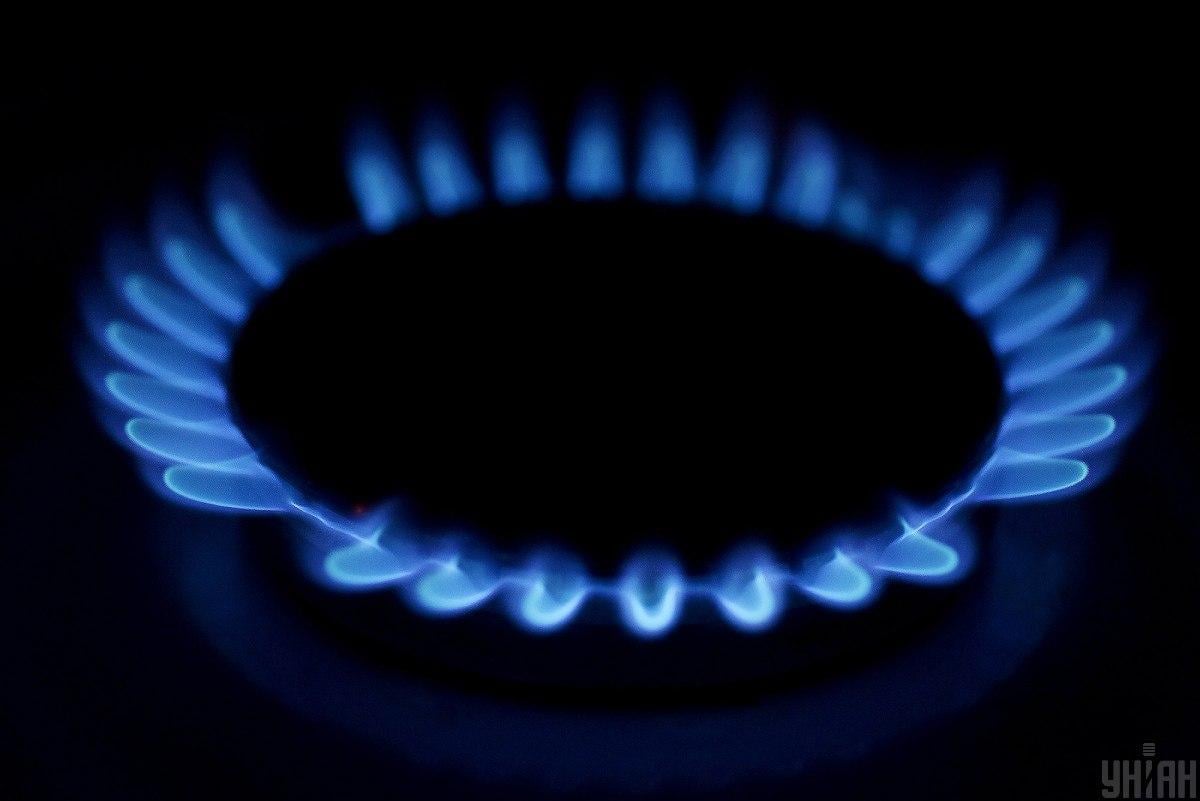 The main achievement of the new agreement is that our country received time and money to complete the reform it had begun in the energy sector, utilities and industry in order to increase its own gas production and reduce consumption.

This task looks even more complicated than the extension of transit, but its implementation will allow the country in five years not only to avoid pressure from an unpredictable and aggressive Russia, but also to dictate its own conditions.

In 2016, the government approved the Concept for the Development of the Gas Production Sector until 2020, which envisaged increasing total output to 27 bcm and reducing consumption just as much. Unfortunately, these plans have failed. At the end of 2019, only 20.7 bcm was extracted in Ukraine, which is 1% less than in 2018. Last year's production rate is only 4.5% higher than in 2016. At the same time, the country's gas consumption last year decreased by 7%, to 26.4 bcm. It is worth noting that such a decrease in gas consumption is due to the abnormally warm winter and a significant drop in industrial production in Ukraine, which was observed in the fourth quarter of 2019, rather than due to the implementation of energy efficiency measures. To fix the situation, the country needs radical changes. 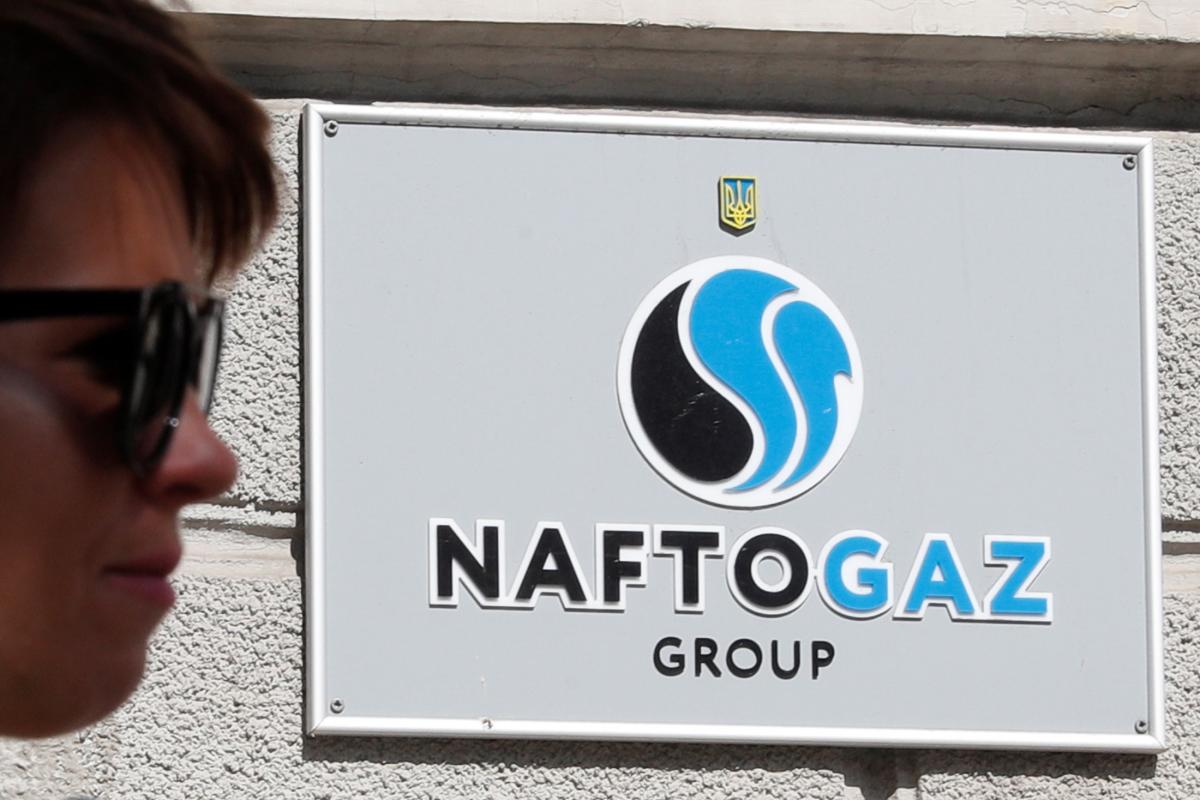 Ukraine also has great prospects in building up its own gas production. According to experts, gas reserves are estimated at 600-900 bcm, which puts Ukraine in top three European states in this regard, but so far it is significantly inferior in production volumes.

We should not forget about the hydrocarbon potential of the shelf of the Black and Azov Seas, where the country has been trying to gain a foothold throughout the years of independence. A decade ago, the Ukrainian state-owned company Chornomornaftogaz increased its annual production on the shelf to 1.7 bcm over several years, although it was severed in 2014, when Russia seized Crimea, along with Ukrainian drilling rigs on the Black Sea shelf. Moreover, these rigs are still in Ukrainian territorial waters!

According Naftogaz, Russia has illegally produced more than 9 bcm of Ukrainian gas since 2014. Naftogaz filed a lawsuit vs Russia demanding compensation for $5 billion in losses from the annexation. Taking into account the expected interest, the amount of Naftogaz’s claims are worth $8 billion.

Today, Ukraine plans to develop a part of the Black Sea shelf within the framework of the promising Delfin oil and gas field, located south of the Odesa coast. In the summer of 2019, a competition for the development of this site was completed, won by a low-profile American company Trident with Russian and American co-founders. Trident proposed investing $200 million in the site over the first five years, as well as drilling at least seven exploratory wells during this period.

However, the country's leadership canceled the bidding results. Repeated bidding for the site may take place in the spring of 2020. The government intends to attract the world's largest energy companies to operate at the promising area. Experts note that the right decision would be to involve a consortium of several companies, with a certain share left for a Ukrainian state enterprise. This will help to distribute the risks and provide control by the authorities within the consortium, since the work will have to be in close proximity to the Russian troops and navy, which in 2014 trampled international law and bilateral agreements by seizing Ukrainian drilling rigs and gas pipelines.

Thus, thanks to the gas transit contract, Ukraine received an additional five years to achieve energy independence. In previous years, a legislative foundation was laid for this. Starting 2020, the country should see progress and actual results. It is hoped that Ukraine will not miss the chance it got thanks to such enormous work.