The hryvnia is back in the turbulence zone. The rate creeps up, but it's not easy to figure out whether it's a good or a bad thing. Experts ring the alarm. After all, in no way does the strong hryvnia as of year-end reflect the real situation in the Ukrainian economy.

Both in December and in January, Ukrainians have been closely watching the Ukrainian hryvnia rate fluctuations. After all, prices of food products are getting higher, while salaries and pensions, unfortunately, aren't.

"This is all bankers' games as they're making money on this," says economist Oleh Pendzin.

He recalls that the Ukrainian industry declined by 8.5% in December on year, unemployment rose 15%, while the hryvnia strengthened. "There can be no such situation in a normal economy," the expert assures. "We have built a financial pyramid at the state level that has nothing to do with normality."

The financial pyramid reference relates to a massive sale of bonds to investors at an insane rate. "The year 2019 was a very successful one for the Ministry of Finance in raising funds to the budget through the placement of domestic loan bonds," says financial analyst Vasyl Nevmerzhitsky. 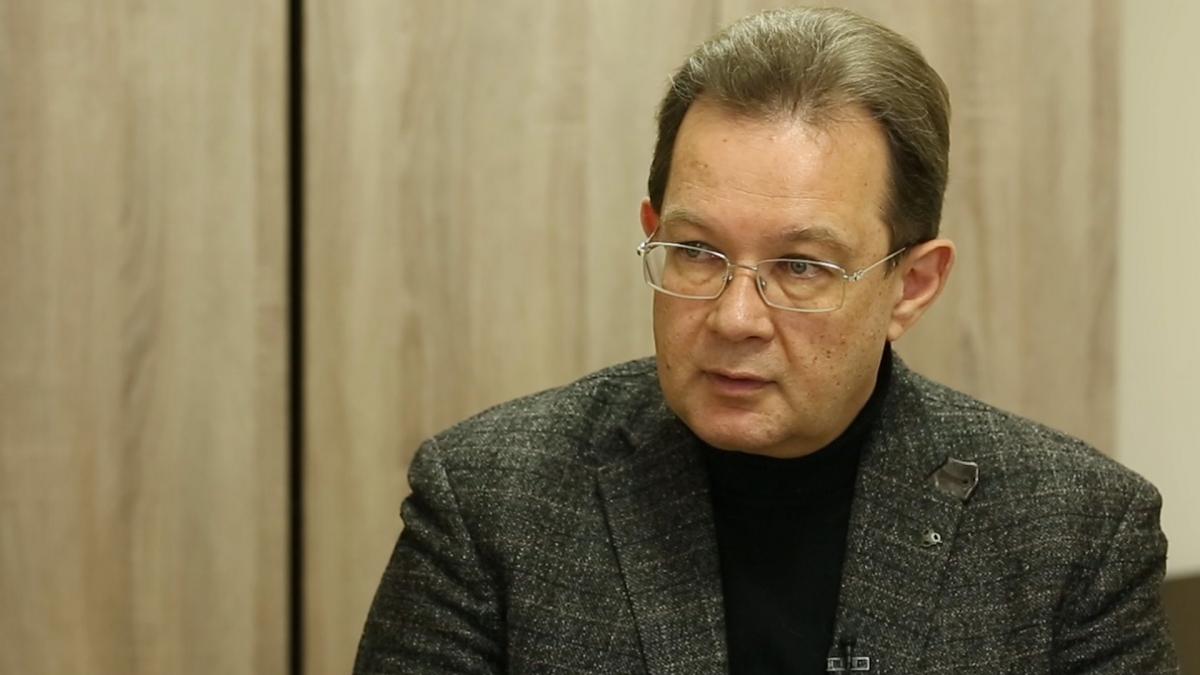 The year was a success for both the Treasury and the National Bank, officials brag. But was the year successful for ordinary Ukrainians, who would also like to enjoy hryvnia strengthening?

In fact, it is too early to rejoice. "It was a very profitable tool for external speculators. 18 months ago, they decided to let (I'd say, 'a goat in the garden') external speculators into the Ukrainian market of government bonds," said Oleksandr Savchenko, Rector of the International Business Institute.

The scheme works very simply. The Ministry of Finance sells government bonds to foreign investors. Non-residents come to Ukraine with their dollars, exchange them here for hryvnias, and buy up government bonds. For this, our country pays investors 12-18% of non-taxable interest!

No other economy in the civilized world dares to resort to such a brazen scheme, experts say. "Today, the Germans issue their bonds at -0.5% per annum. We issue bonds at 12%. And at the beginning of last year we issued at 18%. Taking into account hryvnia strengthening, those who acquired bonds at 18% had a yield of 30% per annum last year! This is an incredible figure," emphasizes Oleh Pendzin.

And this truly incredible and easy profit has been attracting foreign investors to Ukraine like a magnet, the authorities say. Economists specify: they are not investors, but rather speculators. "We call them investors, but what kind of investors are they? Imagine that you need money, an investor comes to you and puts UAH 3 in your wallet, while taking away UAH 4 the same evening. What is the point of such a transaction? But such transactions are taking place," Oleksandr Savchenko emphasizes.

A lot of investors – a lot of dollars. That is why the hryvnia strengthened at the end of the year. "The National Bank probably has some own reasons. From my perspective as an economist, there was no reason for such strengthening of the hryvnia. It was in direct detriment to the Ukrainian industry, Ukrainian exporters, and the whole Ukrainian economy," Oleh Pendzin is convinced. 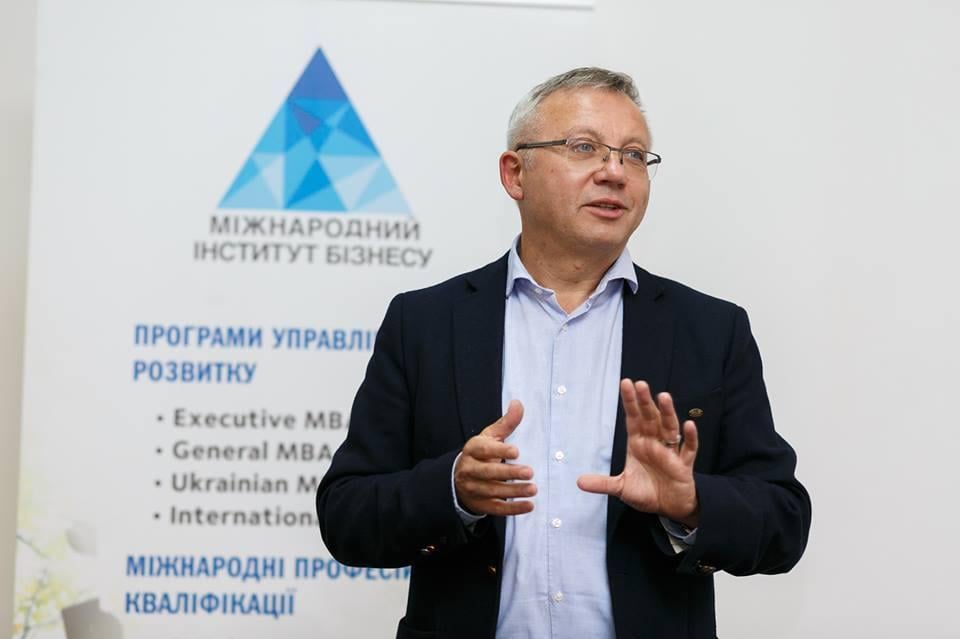 Oleksandr Savchenko echoes his thoughts: "The National Bank, which maintains such a high key rate, and the Ministry of Finance, which offers a very high interest rate on bonds, are both making a mistake here."

To non-residents and those standing behind them, this "mistake" brings crazy profits. Meanwhile, many Ukrainians are facing losses.

Serhiy Baranovsky exports timber products to the EU. He says the rate of UAH 28-29 would be okay for him. "And I am very sad about our hryvnia strengthening and in general, about these jumps. This is very bad for business," he says.

The fact is that in Europe Serhiy is paid for his goods in foreign currency. The price had been negotiated at the rate of UAH 28, while the revenues will have to be exchanged at UAH 24 already.

"Ukrainian exporters lack money from exports, their export currency proceeds to pay for all their expenses in Ukraine. Therefore, their exports slide, some businesses become unprofitable. And in the end, if they are unprofitable, they will close," says Univer Investment Group President Taras Kozak. 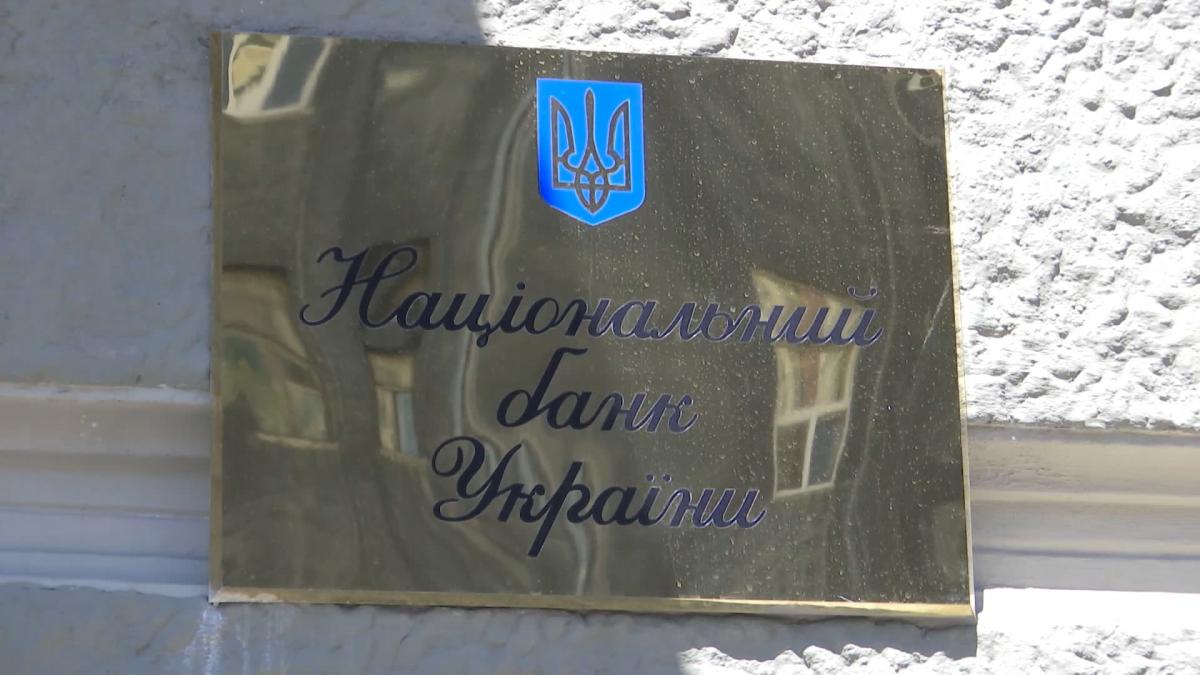 Financial analyst Vasyl Nevmerzhytsky reminds that Ukraine has to pay off a considerable part of its external debt in U.S. dollars.

Therefore, it is necessary for this currency to flow into the country. But the problems of our exporters, if not addressed, may soon affect each of us.

"If the hryvnia keeps strengthening, this will result in a huge economic crisis in a certain time – six to twelve months. A large number of enterprises will be shut down in Ukraine. There will be no export earnings. As a result, we will have a rate of UAH 35-40, maybe UAH 50 per dollar. Therefore, strengthening the mane is dangerous," says Taras Kozak.

Economists stress the need to urgently reduce the bond rate. Because it is not the external investors, but the country, that must profit. "What is a normal rate? This is the rate of inflation + about 1 percentage point. Last year's inflation rate was 4.1%, so the rate in any normal economy should be at about 5%, while in our country it's 13.5%, and it was 18%," Oleksandr Savchenko emphasizes.

Having enriched speculators with billions of Ukrainian hryvnias, the National Bank is now buying up dollars. According to Oleh Penzin, the NBU has already purchased approximately $570-580 million since year-start. That is, "they are starting to do what they should have been doing throughout the past year."

Why is this happening now? According to Oleksandr Savchenko, this is because the regulator is anxious about "all these speculators leaving Ukraine" because "they will be looking where they could buy dollars for the hryvnias they will have received as interest before they flee from Ukraine before the collapse".

Also, it should be recalled that in 2020, Ukraine is expecting considerable payments on foreign currency debt. "The total is about $17 billion. This is including interest accrued," reminds financial analyst Vasyl Nevmerzhytsky.

This means that today's rate of UAH 25 per dollar is not the highest we will see this year. 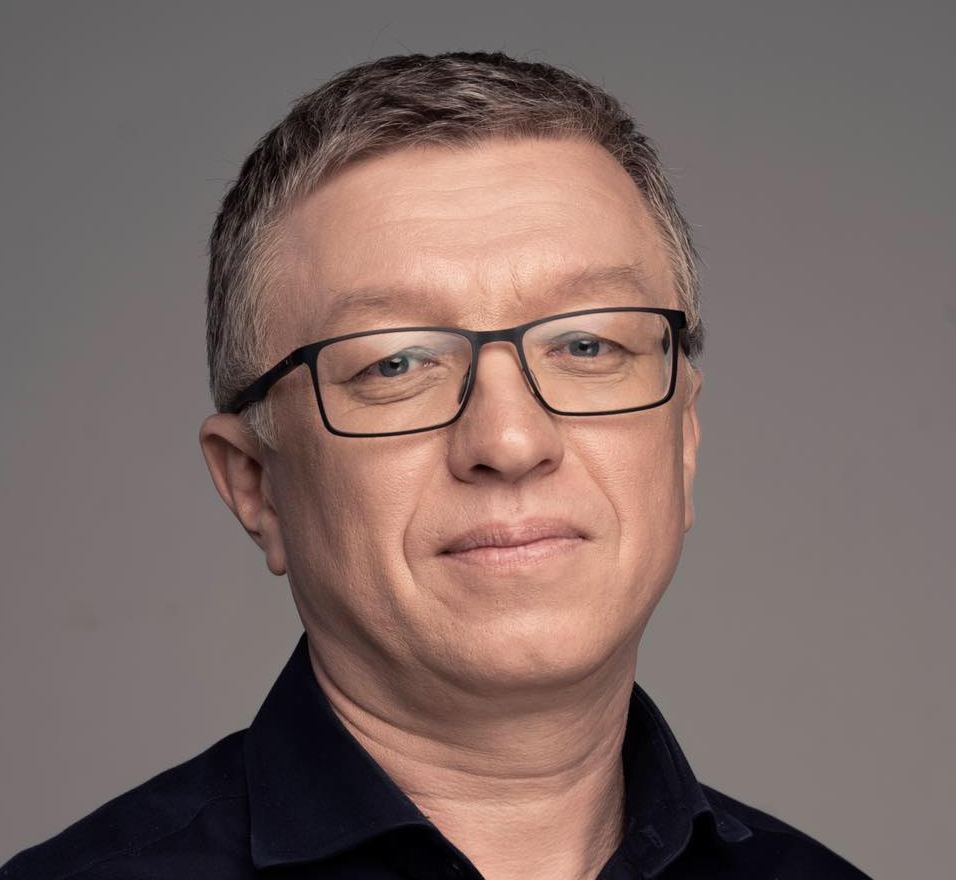 However, economists emphasize: there's no need to panic. It is better to take care of how to save money when the rate is unstable. "Folk wisdom says: lay eggs in different baskets. If one basket drops, there will still be eggs in another one. The main thing is to make sure that your money isn't kept under your mattress or in some safe, or buried in the garden. It is better to have your money work for you and bring you income. After all, even if you spent all your savings to buy foreign currency (dollars or euros), the purchasing power of that money is falling," reminds Taras Kozak, President of Univer Investment Group.

So it's better to save money in three currencies in about the same proportions. Part in euro, part in dollar, and part in hryvnia. Of course, that's if you have anything to save.