The coronavirus epidemic spreading around the planet has reached Ukraine, Parliament has dismissed the Cabinet of Oleksiy Honcharuk, appointing Denys Shmyhal new prime minister, while Ukravtodor signed an agreement with the Turkish company Onur to build a bridge across the Dnipro River in Zaporizhia for UAH 12 billion – these are the main economic developments of the outgoing week.

The first week of the calendar spring, along with a new wave of heat and rain, brought the realization that a new stage had begun in the life of Ukraine.

The coronavirus epidemic spreading across the planet has reached Ukraine. The Ministry of Health announced the first confirmed case of coronavirus infection. In Chernivtsi region, it was detected in a man who had been on a trip to countries where an active phase of the coronavirus spread was being observed. As of Friday, nine people were examined by Ukrainian health authorities on suspicion of being infected with the coronavirus. On Sunday came the report that at least six patients tested negative.

The coronavirus epidemic has already collapsed world stock exchanges and is beginning to actively influence both the global economy and that of individual countries, as well as the lifestyle of billions of people. Unfortunately, the epidemic will strike Ukraine as well. 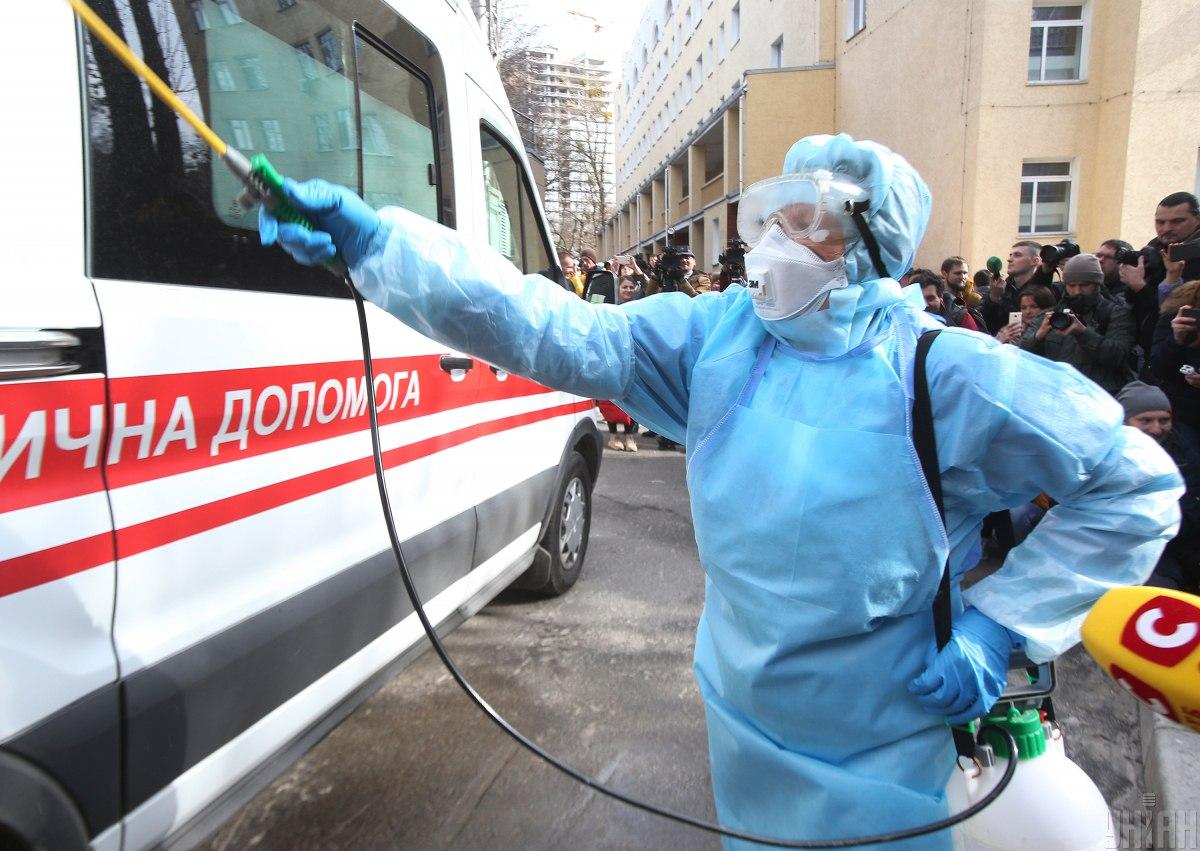 However, now, at an early stage, it is difficult to see the bigger picture of the possible consequences of this disaster. Deputy Minister of Health Viktor Liashko said Ukraine would be soon introducing a ban on mass events and shutting schools.

Tymofiy Mylovanov, Minister of Economic Development, Trade and Agriculture, who was dismissed this week, admitted that the coronavirus epidemic could lead to a national economic crisis. To prevent this, the Ukrainian authorities, according to the ex-minister, should prepare a clear response strategy, in particular in monetary and fiscal policies, and take protective action in international trade.

Before dismissal, Mylovanov said that the slowdown of the Chinese economy, in particular, production and export of goods, due to the coronavirus, gives Ukrainian businesses a chance to occupy new niches in the world and domestic markets.

Domestic experts believe that the global economic crisis provoked by the coronavirus would lead to a drop in demand for the products of the domestic metallurgical industry. But the negative effect on the trade balance of export losses in the mining and smelting complex will be offset by lower oil prices.

In the coming days, the picture of possible damage to various sectors of the economy and types of businesses will become more clear. The obvious first victims are tourism and aviation business, associated with the mass events in showbiz and sports. President Volodymyr Zelensky has already called on compatriots to opt for domestic tourism instead of traveling abroad.

Ukraine's largest air carrier, Ukraine's International Airlines, announced on Friday the possibility of changing the departure date free of charge for a number of destinations where an outbreak of the Chinese coronavirus COVID-19 had been reported. Passengers who are set to depart in March-April are now allowed to make free changes to the reservation within the validity period of the ticket, subject to availability of seats in the original booking class.

The International Monetary Fund this week announced its intention to allocate about $50 billion of quick financing for low-income and developing economies to overcome the negative consequences of the epidemic. Let's see if Ukraine will be included in that list.

The executive branch in Ukraine experienced a major shock this week. Unexpectedly for many, President Zelensky initiated the resignation of the government of the youngest-ever Prime Minister Oleksiy Honcharuk, which was approved by parliament at an extraordinary meeting on March 4. 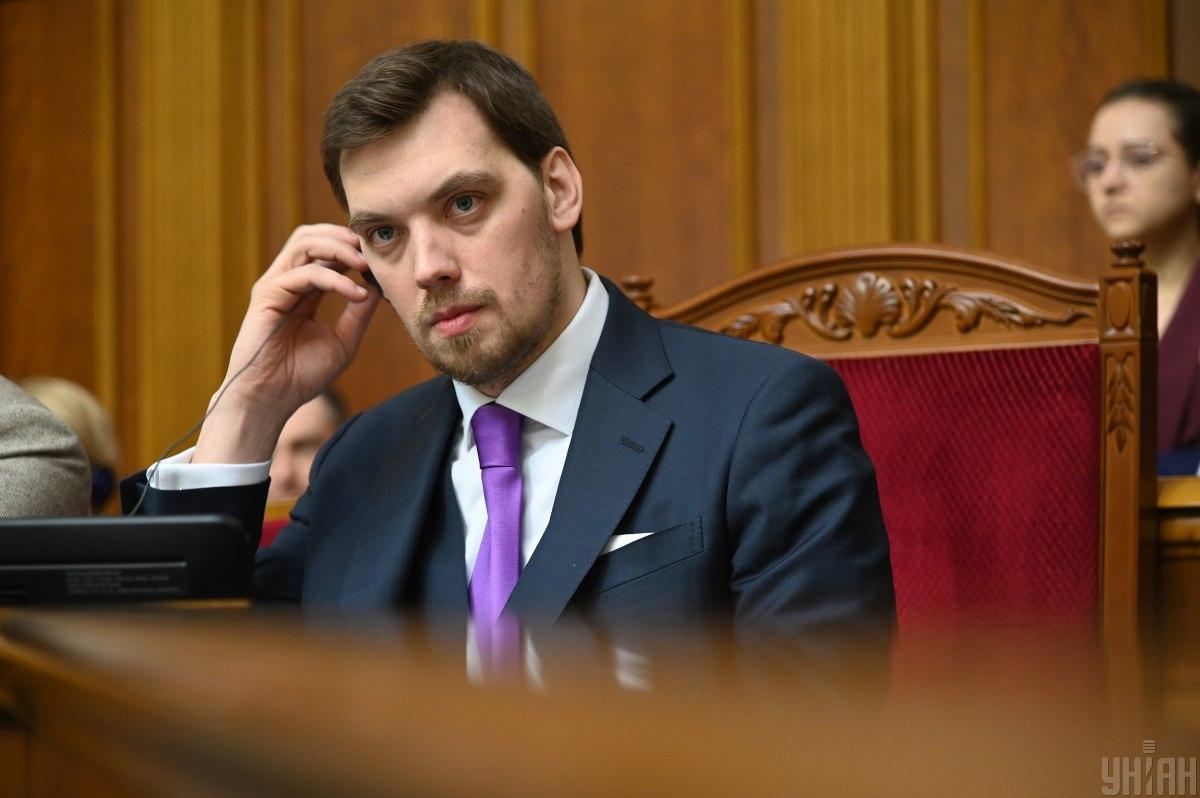 Honcharuk’s cabinet of young reformers, composed of people, most of whom had not previously held senior positions in government structures, only managed to hold their seats for six months.

Speaking in Parliament, Zelensky noted that Honcharuk's government had certain achievements. In particular, this lower inflation and NBU discount rate, the fight against shadow markets, the start of large-scale privatization of SOEs, as well as the launch of affordable lending programs for small and medium-sized businesses.

"But the truth is that today this is not enough for Ukrainians. And it's true. Not stealing is not enough. This is a government of new faces, but there are few of them. We need new brains and new hearts. This government knows what to do, but knowing is not enough. We really need to work a lot," the president said from the parliamentary rostrum.

Introducing the nominee, the president expressed hope there will "finally be a government for the people" in Ukraine.

By the way, the process of forming a "government for the people" was somewhat chaotic, so that part of the pro-presidential parliamentary majority didn't even know the names of candidates for ministerial posts until the last moment. At the same time, media reported on several candidates who turned down proposals to become part of the new government at such a difficult moment.

As a result, several officials from the economic bloc retained their positions in the Cabinet: Minister of Infrastructure Vladyslav Krykliy and Deputy Prime Minister and Minister of Digital Transformation Mykhailo Fedorov. The new faces in Shmyhal's Cabinet are: Minister of Finance Ihor Umansky and Minister of Development of Communities and Territories Oleksiy Chernyshev. 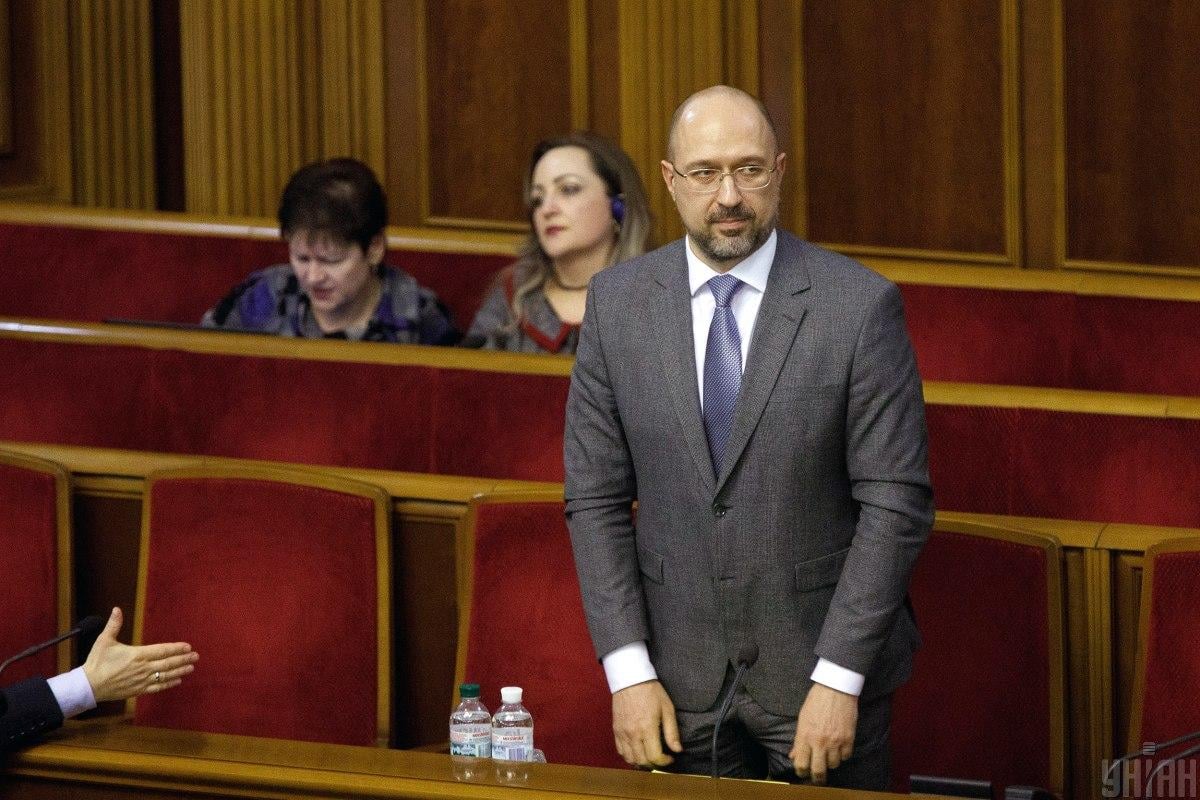 Several ministerial seats remained vacant, in particular, those of Minister of Economic Development, Minister of Energy and Environmental Protection, and Minister of Agrarian Policy.

Former Minister of Economic Development Mylovanov somewhat vaguely explained the reasons for his refusal to work as part of the new Cabinet: "a change in approaches to the economy development."

"I believe in a market economy and the development of institutions, in equal rules of the game for everyone, and competition, in minimal state intervention in the economy. Now the process of transformation is taking place. Changes are conceptual and multi-level. Therefore, now that the general vision of approaches is changing, I am ready to step aside and give the opportunity for the upgraded team to realize their vision (which, quite possibly, will be more successful)," he wrote on Facebook.

The Prime Minister also promised in the near future to consider revising the law on the state budget for 2020 to boost social payments.

It remains a mystery how it's possible to combine the trend of budget revenue reduction with plans to increase social benefits, and what will be the recipe for growth in the context of the impending global economic crisis. 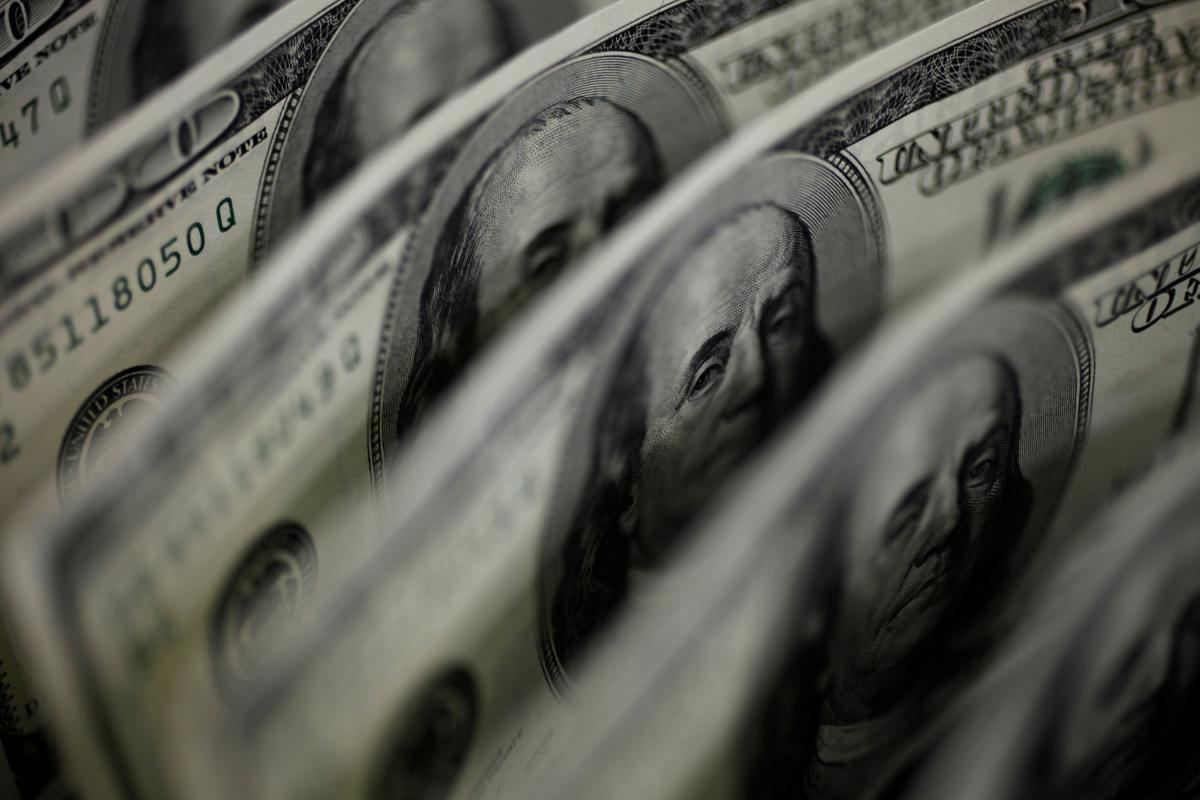 Over the past week, the National Bank reported a reduction in the flow of non-residents' investments in Ukrainian government bonds, which became a key factor in last year's hryvnia strengthening. The volume of non-residents' investments in government domestic loan bonds this week decreased by UAH 2.4 billion, or 2%, to UAH 124.2 billion. As a result, their share in domestic bonds market slid to 15.4%.

The NBU on Friday, March 6, set the official hryvnia to dollar rate at UAH 24.74 to the dollar, also reporting that Ukrainians in February again sold more currency to banks than they bought from there.

Among other important news of the past week, there's the signing by the State Highway Agency of Ukraine of an agreement with the Turkish company Onur, which will undertake to complete the construction of a bridge across the Dnipro River in Zaporizhia for UAH 12 billion. This project, important for the southern regions of the country, is set to be completed in two years, the company says.

The second week of March promises to be no less eventful. The new Cabinet, led by Denys Shmyhal, will take the first steps to manage the country's economic, social, and humanitarian life, as well as to prevent the spread of coronavirus.

Obviously, the search will continue for candidates to fill ministerial vacancies. The State Statistics Service will publish inflation data for February.