At an extraordinary session, the Verkhovna Rada conducted a sequestration of the state budget, almost tripling its deficit to 7.5% of GDP at the Cabinet's suggestion. Under quarantine, deputies significantly reduced revenues, but at the same time raised spending on the fight against the coronavirus spread. However, there is no certainty that even such an updated budget will not undergo further changes.

The spread of coronavirus infection in Ukraine forced the government to declare a nationwide quarantine and start adapting the state treasury to work in the new crisis conditions. An almost complete halt of most of the economy led to massive changes in the priorities of state policy.

Instead of a 3.3% growth by 3.3% in 2020, as was expected before the crisis, the government is now preparing for a 5% fall. Meanwhile, experts with the International Monetary Fund in their updated outlook suggest that the Ukrainian economy will drop 7.7% this year.

The unexpected return of the Ukrainian economy to the trajectory of decline after four years of growth forced the Cabinet of Ministers, appointed in early March and headed by Denys Shmyhal, to take the initiative to amend the law on the state budget.

At the end of March, the first attempt to push budget sequestration through parliament failed: outraged by the scale and directions of expenditure cuts deputies sent the draft law for revision.

Only after two weeks of working with relevant parliamentary committees and adapting part of the budgetary changes, did Prime Minister Shmyhal submit amendments to the country's main financial document for deputies' approval at second try.

This time the attempt was a success: the amendments passed with 249 votes.

Speaking from parliament rostrum, the head of government called the proposals "an emergency budget" designed to combat the coronavirus and its consequences.

The cornerstone of the change is the creation of a special fund to combat COVID-19, for which UAH 64.7 billion is laid down in the updated state budget.

"These are additional payments to medics who treat Ukrainians, purchase of medical equipment, payments to Ukrainians who have lost their jobs due to coronavirus, provision of cash assistance to family members of medical workers," explained Shmyhal.

In addition, the health ministry's funding increased by UAH 16.4 billion, which should also help to effectively combat the spread of infection.

Additional funds in the amount of UAH 29.7 billion are provided for the Pension Fund to implement recent decisions on providing additional assistance to pensioners. "This is necessary in order to index pensions in May, as well as to pay pensioners who receive less than UAH 5,000 assistance in the amount of UAH 1,000," the prime minister said from the parliamentary rostrum.

The driver of the Ukrainian economy recovery after the crisis, Shmyhal says should be road construction. In the updated draft budget, financing of the Road Fund in the amount of UAH 72 billion remained in place. "Road construction is a quick warm-up of the economy and additional jobs," the prime minister said. 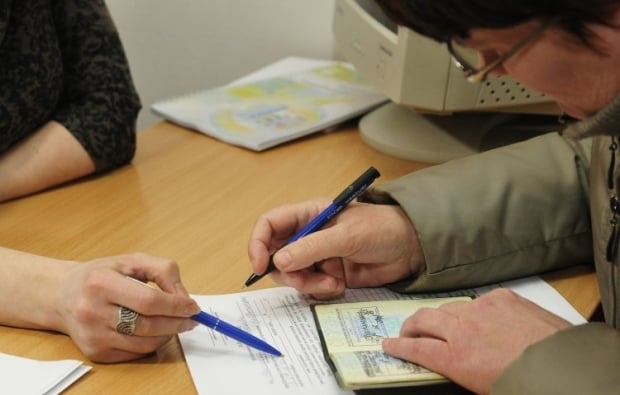 Language of numbers: cuts in funding

The Verkhovna Rada as a result almost tripled the state budget deficit – up to UAH 298.4 billion (about 7.5% of the gross domestic product). At the same time, revenues have been cut by 11%, or UAH 120 billion, down to almost UAH 976 billion. But the expenditures were increased by UAH 145 billion, up to UAH 1.282 trillion.

The government predicts that tax revenues to the state treasury this year will be UAH 145.4 billion below previously estimates and amount to UAH 781.13 billion.

The largest decrease is expected for value added tax on goods imported into Ukraine – these revenues in the conditions of a sharp drop in imports were immediately reduced by UAH 45.7 billion, to UAH 303.8 billion. The situation with VAT on goods produced in Ukraine looks a little better – it is planned to collect UAH 75.4 billion, which is UAH 21.4 billion less than previously planned.

The authorities decided to win back some revenue drawdown by increasing revenues from profits of state and municipal enterprises. Expectations from the receipts increased by UAH 26.7 billion – up to UAH 68 billion. Also, revenues to the state budget from the National Bank were raised by $2 billion.

As for budget expenditures, in addition to the above-mentioned Fund to Combat COVID-19 and the covering of the Pension Fund deficit, it is worth noting the reduction in financing of subsidies – by UAH 8.24 billion (now it's UAH 39.3 billion).

As expected, financing of the State Regional Development Fund was reduced by UAH 2.6 billion, a subsidy to support the development of the united territorial communities – by UAH 2.1 billion, and an Energy Efficiency Fund – by UAH 1.8 billion. The Ministry of Culture and Information Policy had its funding cut by UAH 7.3 billion.

Other major receivers of budget funds have seen their funding reduced to a lesser extent or, in rare cases, there hasn't been much cutbacks. 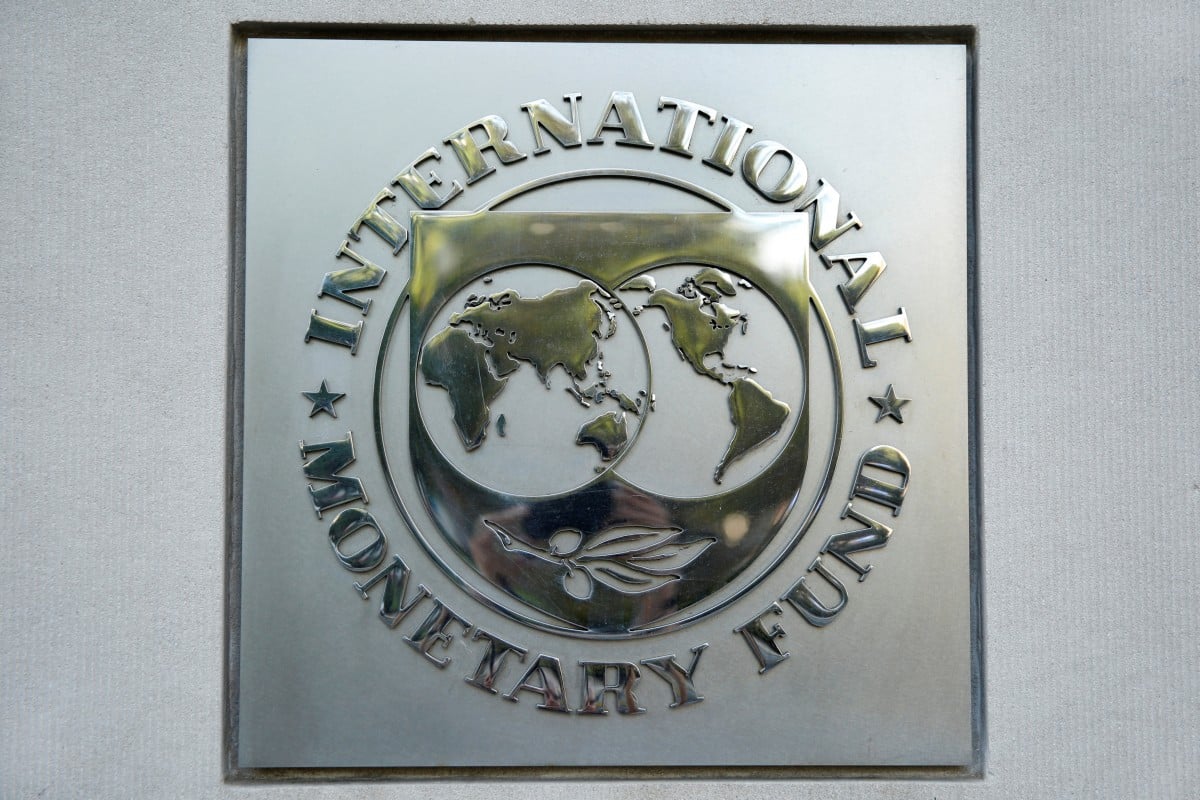 Budget sequestration has been carried out, but many aren't sure that it will be completed. This is due to the fact that it is not yet clear how long quarantine will last as every day it further exacerbates the situation in the economy.

This idea was also expressed by MP Volodymyr Tsabal as he called the government version of budget changes "unrealistic".

"In this budget, we have laid down a decrease in revenues at 11%. In our country, two months before quarantine, revenues fell by 15%. We will not have UAH 551 billion tax and customs revenues, it will be significantly less, because businesses cease their work due to strict quarantine. Also, the costs are at the same time increased. And most importantly, that deficit of UAH 298 billion is financed by the IMF," he said during the debate in Parliament.

The loan of the International Monetary Fund, which Ukraine has been trying to get for several months already, looks like one of the milestones without which the adopted changes are doomed to failure. And this is directly confirmed by the head of the Ministry of Finance, Serhiy Marchenko.

"In this budget, we have laid down resources from international financial organizations, including direct IMF budget support. The support of our international partners is very important because it gives us the opportunity to fully finance all the necessary expenses, primarily the salaries of medics, social protection, and infrastructure costs," the minister said after the vote.

As we can see, without the support of the International Monetary Fund and other international lenders, the adopted changes will simply not be implemented and many areas of government funding may be left without sources to cover them. 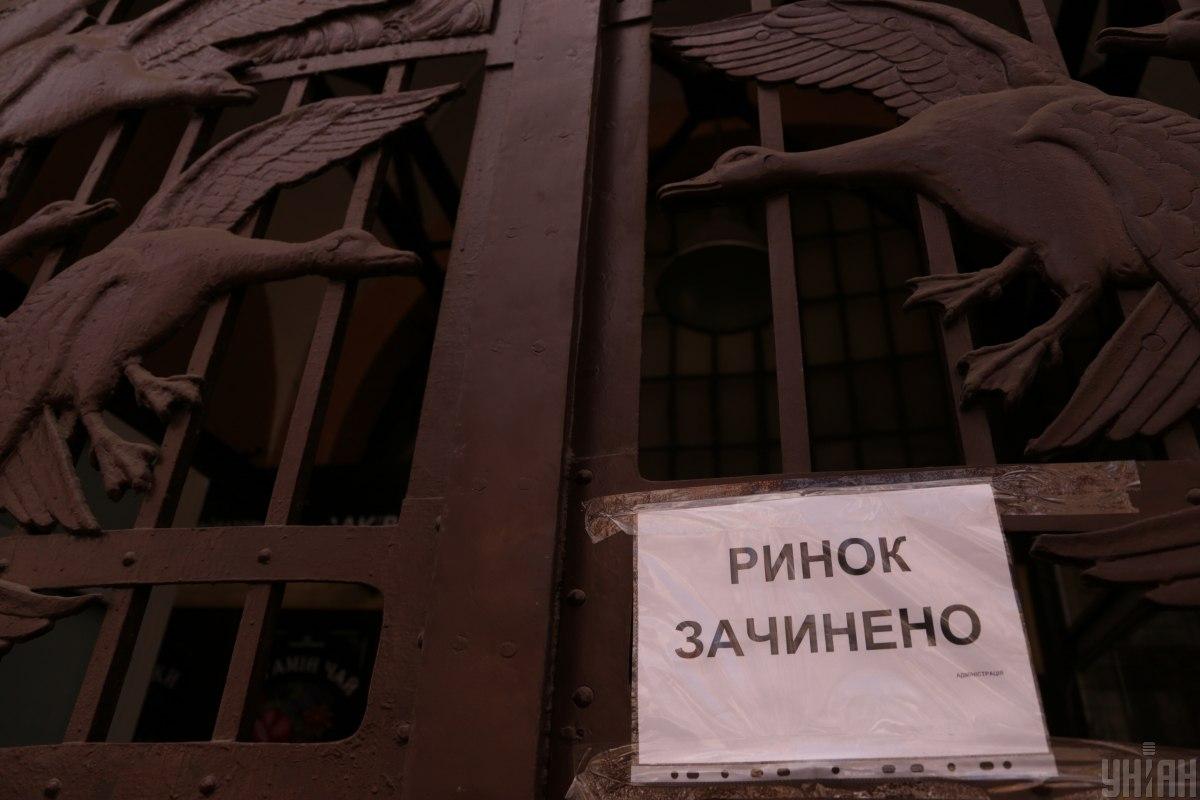 Despite certain skepticism about the sequestration, many experts agree that the adoption of an updated version of the state budget in the current crisis conditions was vital for Ukraine.

Many have already branded the coronavirus a "black swan," or rather a "black elephant," which dealt a crushing blow to global economy, now threatening to plunge the world into a large-scale economic crisis comparable to world war. Therefore, financial plans for the year have to be urgently redrawn and belts need to be tightened to minimize losses from the pandemic and prevent the collapse of key industries.

"Changes to the budget were absolutely necessary due to the fact that economic realities changed dramatically: in particular, GDP forecast changed from positive to negative, and there was also a need to respond to the threat of the virus, both as regards rising medical expenses and the increased need for social assistance," said Maria Repko, deputy chief at the the Center for Economic Strategy.

Chairman of the leading Servant of the People faction David Arakhamia also spoke about the urgency of changing the law on the state budget, adding that depending on success or failure in the fight against coronavirus, the budget may be reviewed again in the coming months.

"Everyone understands that this budget is conditionally drawn for two to three months, for the period of quarantine. It will definitely be re-voted and reassembled. If the situation worsens, there will be a real anti-crisis budget. This means that we will cut a lot of other things for the country, if necessary," he said.

According to him, if the Ukrainian economy recovers after a pandemic, the budget will be revised towards increasing costs for the most important industries.

"I have a hope that at least 30-40% of the stabilization fund that was adopted will return in the form of those articles from which they were taken back to the budget. You can call it a 'quarantine transit budget,' which gives the government the right to make decisions quickly," added Arakhamia.

Hope remains that in the coming weeks, Ukraine will pass the coronavirus peak, projected by health officials, with minimal losses, while the International Monetary Fund, after the Ukrainian authorities complete their "homework," will allocate the promised billions to stabilize the situation. In this case, it will be possible to create conditions and make plans for a quick restart of the economy.