After a three-month break, Naftogaz resumed gas supplies from Russia; the creditors’ committee agreed to write off Ukraine’s $3 billion public debt; the heating season has gained momentum, and the country’s economy is starting to show signs of growth.  These are the main economic news of the past week.

One of the key news of last week was the resumption of gas supplies to Ukraine from Russia. From October 12, the Russian gas monopoly Gazprom began gas deliveries after the Ukrainian side provided a $234 million prepayment.

According to Minister of Energy and Coal Industry Volodymyr Demchyshyn, Naftogaz purchases natural gas according to a supplementary agreement to the existing contract from 2009. "The funds are transferred to Gazprom on the basis of a bilateral agreement," he said. At the same time, Demchyshyn did not report whether a tripartite protocol on Russian gas supplies between Ukraine, the European Commission and the Russian Federation had been signed for the 2015-2016 heating season.

After reaching an agreement with Gazprom on the price for Russian gas at $227.36 per thousand cubic meters, the Ukrainian side started active injection of gas into its underground storage facilities. Our country immediately requested the maximum daily volume of gas supplies at 114 mcm.

According to head of Naftogaz Andriy Kobolev, Ukraine has already accumulated nearly 16 bcm of gas in its USFs, and by the end of October this figure should increase to 17 bcm.

On the one hand, the Russian side expressed hope that Ukraine refuse from reverse supplies from the EU this winter and buy natural gas in Russia exclusively. However, Ukraine has resumed imports from all directions ahead of the heating season. According to Ukrtransgaz, on October 13, an application was received for importing gas from Poland in the amount of 0.3 mcm. At the same time it was reported that natural gas was also imported from Slovakia and Hungary.

Meanwhile, to ensure uninterrupted gas supply to Europe, we need loans from our EU partners. To this end, the Cabinet approved a plan of corporate governance of Naftogaz, which will allow receiving $300 million from the European Bank for Reconstruction and Development and another $500 million from the World Bank.

The heat of the heating season 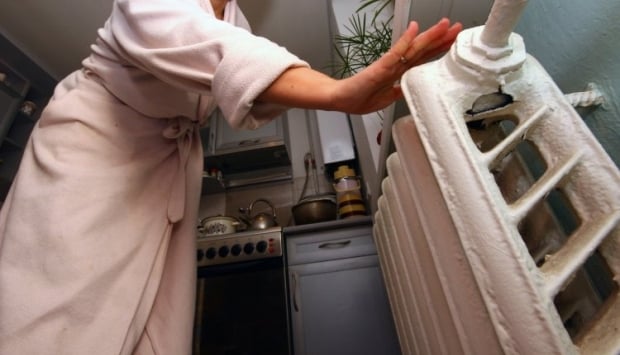 Yatsenyuk: Ukraine should have enough money for the normal passage of the heating season / Photo from UNIAN

"In general, we’ve accumulated enough financial resources,” he said.  “It is difficult to predict the temperature regimes. Therefore, the Government's position remains unchanged – namely to suggest the worst-case weather scenario. Temperature can fall below minus 20 degrees Celsius. Based on this scenario, we must have the necessary resources of gas and coal, as well as all systems ready [for the heating season]."

Earlier, the Prime Minister stressed that Ukraine has about $1.3 billion for the purchase of necessary volumes of gas and coal, including for injecting fuel in USFs.

According to Yatsenyuk, Ukraine also plans to save about 3.2 million tonnes of coal. Today, we are 1 million tonne behind schedule.

At the same time, he called on local authorities to ensure the necessary quality of utility services, especially heating.

According to the head of Ministry of Regional Development, Hennadiy Zubko, 64% of households and 67% of social sector facilities across Ukraine have central heating.

According to him, the utility companies received utility payments from the households in full as of September 1. 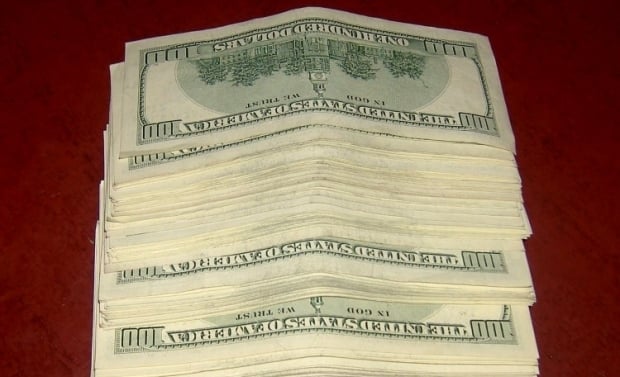 Another important event of last week was the completion of the first phase of the restructuring of Ukraine’s sovereign debt. On October 14, over 75% of the bondholders have agreed to write off obligations worth $3 billion. Also, Ukraine has managed to win a four-year grace period on payment of $8.5 billion.

As expected, Russia was the only country that held out of debt restructuring process.

"The only country that did not agree to debt restructuring is the Russian Federation. The issue of $3 billion remains unresolved. On October 29, we offer the Russians to decide for themselves once again whether they want to get the conditions that we proposed to all creditors, or they think that they are unique. If they believe that they are unique, we are ready for trial with the Russian Federation," said the head of government on Thursday

To date, the issues remain on the agenda of restructuring government-backed loans of Ukravtodor, Pivdenne Design Bureau, Ukrmedpostach, Ukrzaliznytsia, and also Eurobonds of the city of Kyiv.

"The talks are being held on Kyiv [debt], but no agreements have been reached yet. But we welcome the decision to suspend payments, and we hope that creditors will come and realize that we need a restructuring on Kyiv," said Natalie Jaresko, Ukraine’s Finance Minister.

She also noted that the procedure for the exchange of the bonds will be completed after another round of negotiations and final decision of bondholders. Ukraine plans to issue the new bonds in November, 2015, to be offered to creditors in exchange for restructured securities.

Ukraine emerging from the bottom of the crisis 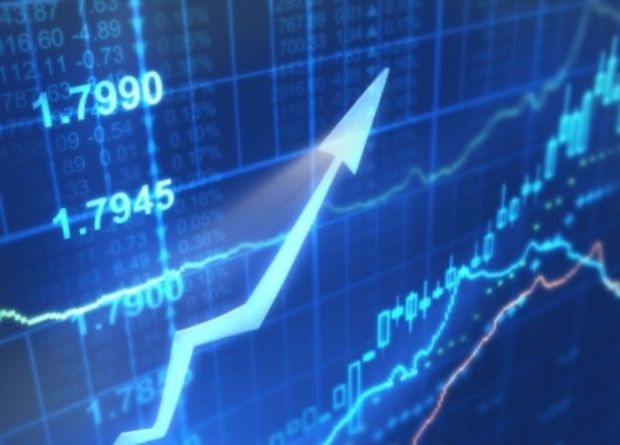 Revision of debt servicing conditions allows Ukraine to avoid bankruptcy threat, besides it will benefit the economy as a whole. The Economy Ministry expects GDP growth as early as Q4 2015.

"A slight increase in GDP is foreseen for the IV quarter," said Minister of Economic Development and Trade, Aivaras Abromavicius.

The total volume of Ukraine’s sovereign debt was $70.5 billion as of early September, according to the government’s estimates. This is almost $ 3 billion less than the debt recorded in early 2014.

"This is - the answer to the question, whether the external debts are increasing. Despite the fact that we have been receiving external financial assistance, attracting resources, we have also been repaying the debts and reducing the amount of public and publicly guaranteed debt," said Yatsenyuk.

Besides, Ukraine has a problem with retail trade turnover. According to the State Statistics Service, the key macroeconomic indicator fell by 22.3% in January-September 2015  compared to the same period in 2014 (in comparable prices) – down to $735 billion. At the same time, the rate of decline of this indicator decreased compared with the turnover of retail trade in the first eight months - in January-August there was a 23.1% decrease.

Despite the disappointing statistics, the government believes Ukraine has passed the bottom of the crisis and the economy starts re-emerging.

"Ukraine has finally passed the bottom of the crisis, and now we are returning to growth. And all the efforts of our government will be focused on achieving actual economic growth as quickly as possible," said Jaresko.

She expressed hope that Ukraine will be able to receive the next IMF tranche before the end of this year, which will also improve the economic situation.