Some Ukrainian officials tried to derail Kyiv’s cooperation with the IMF, having incited a scandal with a fake memorandum and speculating on the issue of social standards. The long-awaited law was adopted on the simplification of access of western medicines to the Ukrainian market. Another long-term dream of the Ukrainians can become true: to buy used cars cheaper.

The past week was marked by significant economic news / soc-set.com

Ukraine’s relations with the International Monetary Fund, the country’s key creditor, have remained on top agenda for several consecutive weeks. This time, a quite unexpected scandal emerged initiated by certain political forces. Yulia Tymoshenko of Batkivshchyna and Oleh Lyashko of the Radical Party said that the country's leaders had allegedly signed a memorandum with the IMF, which provided for some "terrible" things – raising the retirement age and allowing the purchase and sale of land. This blew up the news bulletins.

However, the Ministry of Finance, and then in the IMF both denied the allegations.  In turn, Prime Minister Volodymyr Groysman said that the publication of a fake document jeopardizes relations between Ukraine and its major creditor.

Meanwhile, the rhetoric of the Finance Ministry still suggests the idea that raising the retirement age is inevitable. The budget deficit already exceeds UAH 140 billion, and the country desperately needs to find mechanisms to patch this hole. According to Finance Minister Oleksandr Danylyuk, the IMF does insist that the pension reform be carried out, although it does not specify how.

Deputy Prime Minister Pavlo Rozenko elaborated that for now, the government does not intend to raise the retirement age. But experts see not too many ways to solve the problem of the Pension Fund’s deficit. It’s either raising the retirement age for all categories of pensioners, or introducing a funded pension insurance system, or extending the retirement age at least for certain categories – miners, prosecutors, customs officials, who are now eligible to retire at 40.

The final version of the memorandum is completed yet, so we can only guess what will be the IMF requirements to the pension, monetary, banking, and anti-corruption policy. Groysman believes that the Fund will support the Ukrainian Government.

Meanwhile, the support of the U.S. Government in the form of a $1 billion loan guarantee is encouraging, It will allow Ukraine to issue bonds and raise funds for social assistance to the most vulnerable groups of the population.

"The fact that we have U.S. support concerning deep structural reforms and a regarding finance gives us confidence that we are going the right way. It is important that we use efficiently the time that we have to carry out reforms. We understand that," said Groysman. 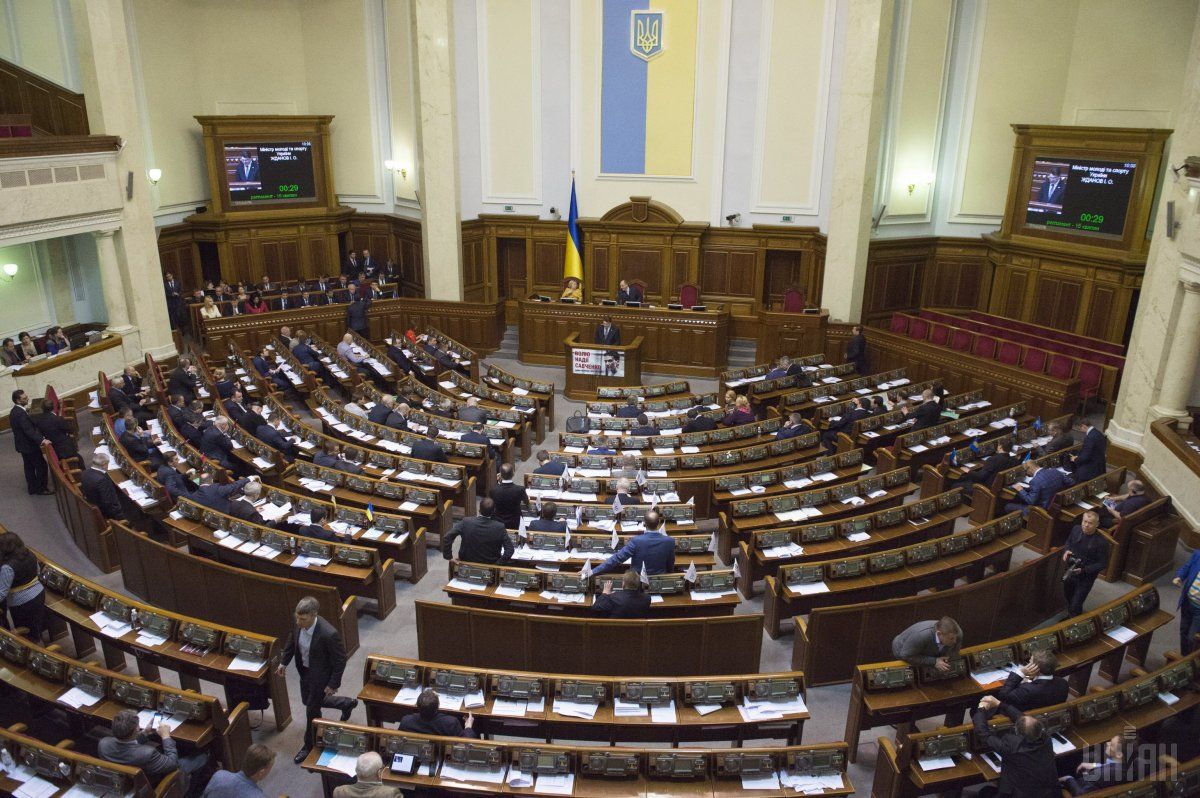 Last week, there was an attempt to raise the subsistence level in Ukraine. The initiative once again was of Yulia Tymoshenko. However, the relevant draft law has not received the required number of votes. First and foremost, that’s because the deputies have not found in this bill the mechanism of compensation for the increase of budget spending. And that is a huge sum indeed- almost UAH 70 billion.

Given the growing budget deficit, which in January-April was recorded at around UAH 22.2 billion, the failure of the bill is for the better. The National Bank noted that in the same period last year, the state budget recorded a surplus of UAH 8.2 billion due to proceeds from the sale of licenses for 3G connection. But this year sees minimum revenues. Besides, budget expenditures increased due to the reduction of the single social contribution.

Of course, the increase in the minimum subsistence level is very important. Today’s UAH 1,330 per month has nothing to do with reality. Now the Cabinet is calculating the adequate subsistence level and thinking how to fill the state treasury to safeguard it. A source in the Finance Ministry told UNIAN that the analysts at the ministry had already come to a common denominator of  UAH 2,800 per month. But it is not so smooth with the financing the spending related to the increase of social standards. Otherwise, the government would have already submitted to the parliament a bill on an updated living wage, which would at the same time not destroy the country's economy. However, at the moment, the Cabinet is busy fending off populist initiatives.

Regarding the abolition of taxation of pensions, this initiative has been partially implemented, but as part of another Government-proposed bill. The MPs have increased the level of pensions subject to taxation from UAH 4,350 to UAH 10,740. Thus, if the pension is greater than 10 living wages, then it will be taxed at 18% of the excess amount.

Waiting for lower prices for medicines and cars 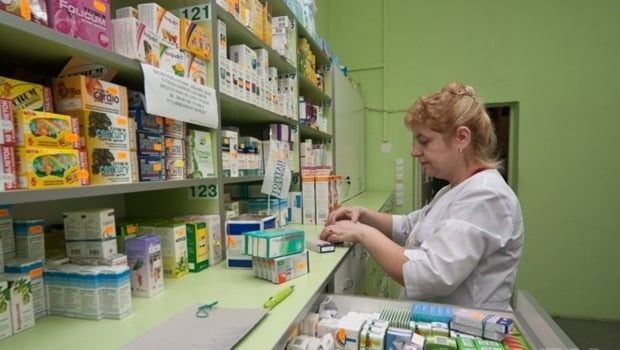 Under pressure from civil society organizations, the deputies last week finally took one of the socially important decisions – reduced the period of registration and simplified access to the Ukrainian market of medicines already registered in the West. The fact that there are too many parties of interest in this issue led to this bill being impeded, amended, with commas and paragraphs constantly revised. Prime Minister Groysman, who personally oversaw the adoption of the bill mentioned, expresses gratefulness to the MPs several times this week for passing the draft law.

Now the term for registration of medicines in Ukraine is reduced from 30 days to just 10 days. Moreover, the medicines already registered in the EU, the U.S., Switzerland, Australia and Canada will automatically be eligible to be sold in the Ukrainian market. As noted by one of the bill’s authors, MP from BPP faction Olha Bohomolets during the presentation of the bill, the provisions of the law will fo a long time remove pharmaceutical monopoly from the domestic market.

"The initiative allows to take into the territory of Ukraine in a fashion of the European Community those medicines that today the Ukrainians travel to buy in Hungary, Slovakia, Slovenia, that are much cheaper than those presented in Ukraine," said Bohomolets.

Easier access of the western medicines to the Ukrainian pharmaceutical market is one of the preconditions for the elimination of the shortage of medications. But some are still dissatisfied. Several MPs continue to insist that that now the Ukrainian market will be filled with medicines of poor quality.

Another important decision the Verkhovna Rada adopted last week was  the abolition of import duties on used cars. Now the vehicles with smaller engine capacity will cost us about the same as they do in Europe. Until now, the Ukrainians have overpaid for such cars by many times.

However, everyone may sigh with ease only when President Poroshenko signs this law. At his big presser Friday, the Head of State said that he had not yet decided the fate of the document because he had not yet gotten familiar with it.

Previously, experts and politicians suggested that Poroshenko was likely to veto the law, as it may harm the automotive business of Bohdan Motors Corporation, which, according to media reports, is part of the closed investment funds owned by the head of state.