The Ukrainian Cabinet approved the creation of a so-called "Black Hundred" - an interagency task force on combating smuggling and corruption in customs. However, some politicians and experts believe that the "Black Hundred" operatives will create greater problems for honest businesses than for smugglers and corrupt officials.

It took almost a month for the government to implement the idea of Prime Minister Volodymyr Groysman of creating the "Black Hundred," an inter-ministerial group aimed to take full control over the customs authorities and stop the endless flow of contraband.

The Cabinet of Ministers on June 8 unanimously approved the corresponding decision. According to the document, 20 mobile groups of four-five people each will be created.

The "Black-Hundred Group" will include representatives from customs, tax police, border guards, as well as the National Police. An interagency Headquarters to be located at the Fiscal Service head office in Kyiv will coordinate and supervise the new force.

The principles of operation of the Black Hundred were also announced. The teams will a classic rapid response force – they will appear unexpectedly to check certain cargo and as then disappear just as suddenly. First of all, they will inspect the borderline paths most favored by smugglers. Anti-corruption measures are the teams’ second mission. They are to monitor the operations of customs officers. That is why the government decree states that the State Fiscal Service, the border guards, and the Infrastructure Ministry must at all times ensure unhindered access of the new teams to all the custom control checkpoints.

We will see now how quickly these mobile groups will be set up. Head of the State Fiscal Service Roman Nasirov Tuesday told reporters that, following the Cabinet’s decision, he will need another two weeks for the "Black Hundred" to be ready to start its operations on fighting smugglers and corrupt customs officials.

The first issue which was already resolved in a process of providing the new task force with the necessary resources was transportation.

"The first question was: what will these teams drive? It is a practical question. Where do we get the vehicles? First, we proposed that each of the agencies involved provided seven-eight vehicles," Nasirov said. “But then the problem was resolved quickly. One of the functions of the Black Hundred will be the inspection of cargo on route, that is on highways, after all types of control. And we know that it’s only the National Police who are authorized to stop cars on the roads. Therefore, we decided that the mobile teams will use the vehicles of the National Police. 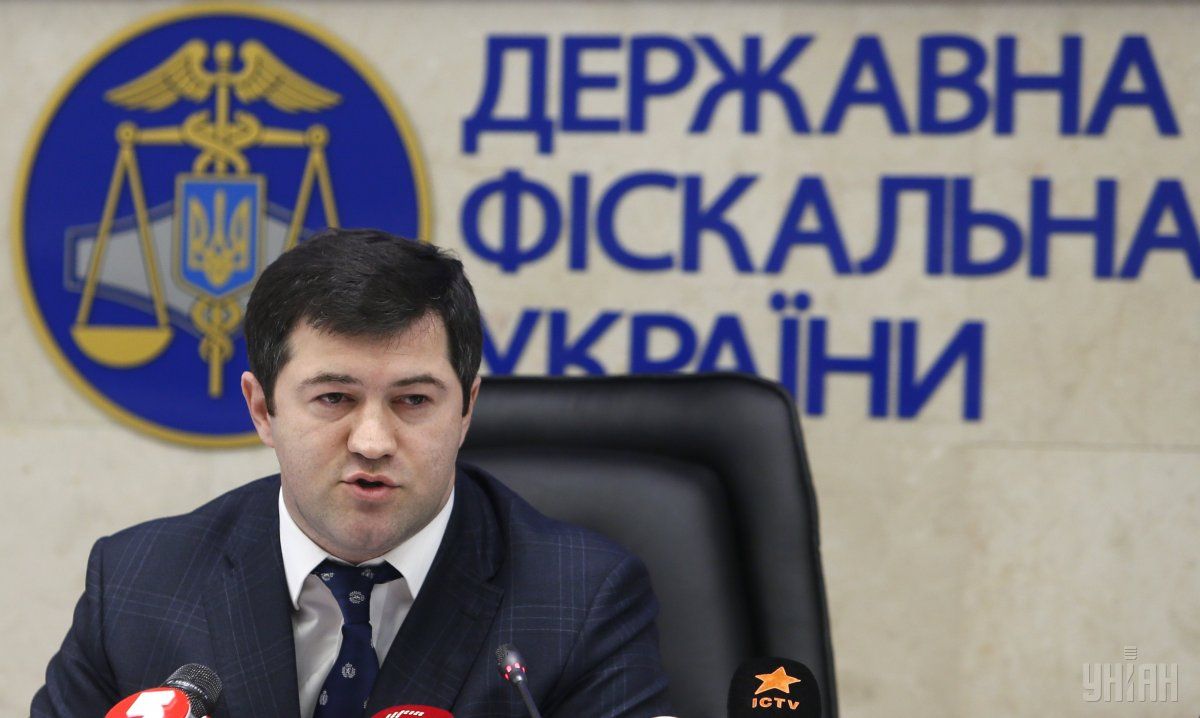 The second, equally important question is coordination of the task force. Where will the operational management of interagency teams be carried out, and how will the operational routes be chosen? According to Nasirov, after consultations, they decided that the mobile teams will be led, coordinated and monitored from Kyiv. "At the moment, we are setting up 20 mobile teams. Where they work is up to the Kyiv Headquarters to decide: if it is necessary, they go to Zakarpattia, or Sumy, Rivne, Volyn, etc.," said the head of the SFS.

Apparently, the question of financing the operations of the mobile groups has also been resolved. The funds were found as for the purchase of modern means of communication, as for the decent wages.

SFS chief Roman Nasirov also stated that the "Black Hundred" will strictly abide by the law, every member of a mobile team will act exclusively within the legal framework of his agency. "That is to say, the customs officer, who is in the group, shall perform custom control procedures, while police officers, for example, are authorized to stop vehicles," said Nasirov.

Often, the teams will check cargo based on tips, so Nasirov did not rule out that there may be false calls.

"If the operational information is not confirmed, the staff say sorry for the inconvenience and let the vehicles proceed on their route," he said.

Anyway, the head of the SFS is positive that the "Black Hundred" will not create any additional pressure on the businesses. There will be 20 groups while the customs offices register 6,000-7,000 custom declarations daily. 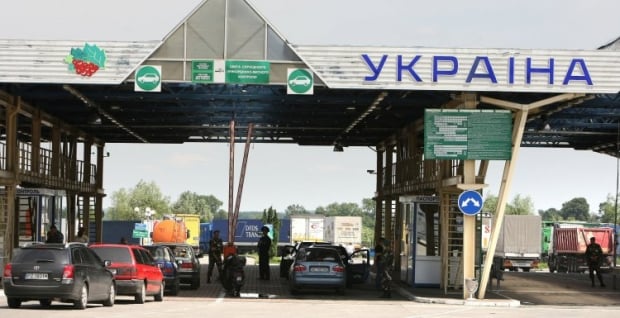 It should be recalled that PM Groysman announced the idea of creating the "Black Hundred" following many scandals related to smuggling of goods and corruption at the customs. Groysman also believes that at least 20% of all custom payments remain in the shadow and the losses of the state budget amount to about UAH 50 billion.

But the businesses are not so optimistic about the government’s decision to create a new task force, suggesting that another type of control on the Ukrainian roads will bring nothing good. Moreover, this may result in new levies for honest taxpayers.

The entrepreneurs are well aware that Groysman is not the first prime minister to declare the need to settle the smuggling and customs corruption issue. His predecessor Arseniy Yatsenyuk also tried to reform both the fiscal services and customs. The previous Cabinet hatched the idea of attracting international consultants and transferring some of the customs offices under their control. However, the former prime minister was forced to admit the failure of his initiative – corruption schemes at the customs had not gone anywhere.

Every week, some businesses complain about the actions of the Fiscal Service, so they believe the new force, combined with the so-called human factor, will only make the situation worse.

Former customs chief Anatoliy Makarenko shares this opinion, saying he believed that the new force would be engaged in extortion.

Head of the Rada Committee on tax and customs policy Nina Yuzhanina also criticized the idea of creating the new task force. According to her, similar services have already been created in Ukraine, authorized to do the same job.

Yuzhanina considers that most of the functions of a fiscal service should be carried out without actual contact with taxpayers, and this is the main principle of reducing the corruption component of their activities.

"If we talk about the reform of the supervisory authority, it is necessary to revise its functions. I see it in such a way that 50% of the functions should be related to the work with the databases, contactless operation with taxpayers, control without contact, without inspections," she said.

Some experts believe that initially, setting up such rapid response teams can significantly reduce the flow of smuggled goods and corruption at customs. The "Black Hundred" will provide additional control, as local authorities in most cases are part of corruption schemes, and the teams will be comprised of the officers from other regions. Moreover, the experience of establishing task forces in the European countries, especially in Poland, showed their effectiveness.

However, the Cabinet of Ministers on June 8 was remembered not only for the creation of the "Black Hundred." Another government decision was to introduce a mandatory procedure of photo and video recording of customs formalities. The main objective of this innovation is to exclude cases when customs officers inspect cargo and personally decide to ignore the smuggling risk factors regarding certain cargo.