The attempt to sell the state-owned Odesa Port-Side Chemical Plant (OPP) has failed one again due to the mistakes of the organizers. Potential buyers have chosen to give the auction of the plant, which has a starting price of UAH 13.2 billion, a miss. The State Property Fund (SPF) is now planning another attempt to sell the company in the fall, promising to reduce the plant’s price by a third.

The privatization tender for the sale of a 99.6% stake in OPP, Ukraine’s chemical giant, scheduled for July 26, will not be held. This became clear at the beginning of the week after SPF, organizer of the sale, revealed that there were no bidders for the company, which has a starting price equivalent to US$532 million.

During his Brussels visit, Ukraine Prime Minister Volodymyr Groysman, a vocal supporter of privatization, said the government would review the reasons for the lack of interest in OPP, hold another tender, and be better prepared this time around.

Head of the State Property Fund Ihor Bilous vowed to attempt the sale again as early as this fall, lowering the price by 30%.

UNIAN tried to determine the reasons for the failure and evaluate the chances of success of the next attempt to sell OPP in late 2016.

Not an easy road 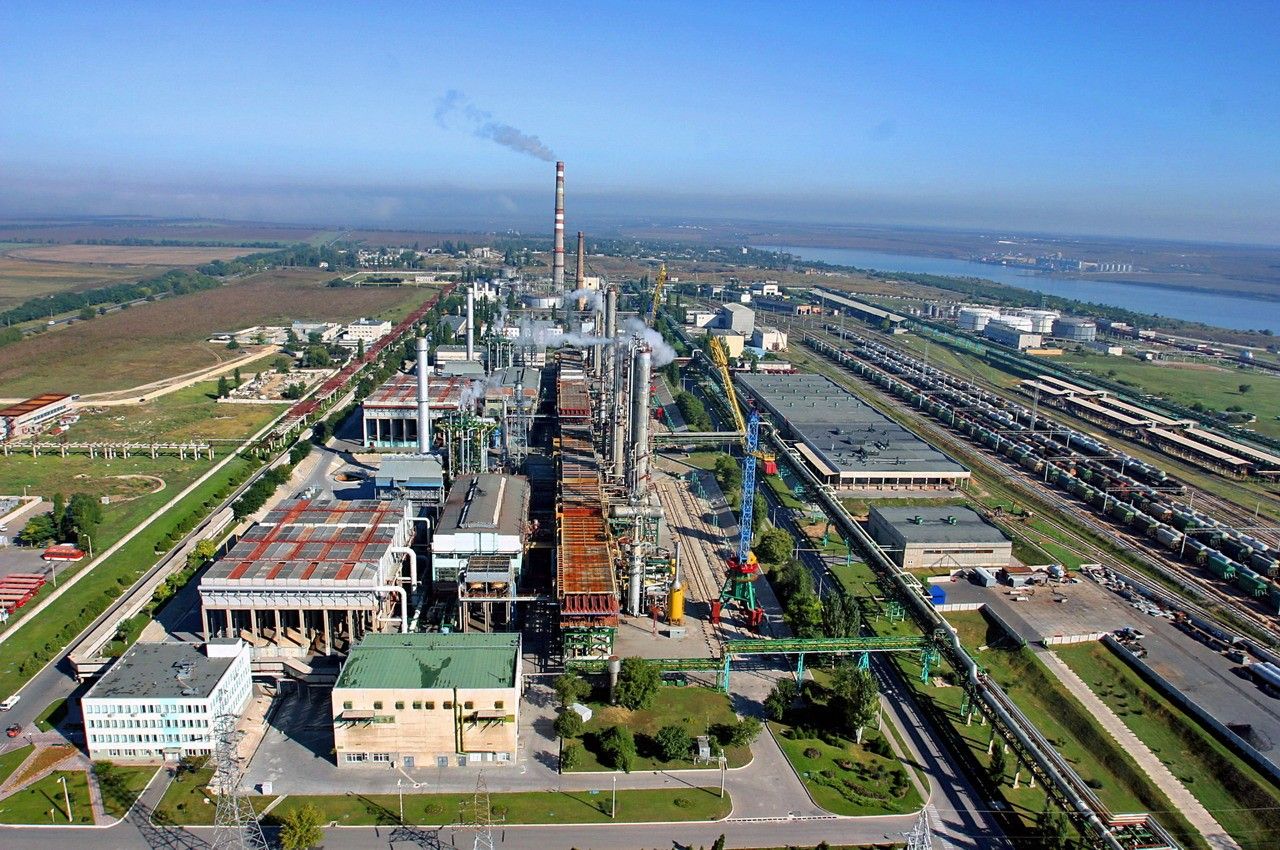 The Ukrainian government has been trying to sell OPP, one of Ukraine’s largest producers of mineral fertilizers, for the last 10 years.

The first time the country auctioned OPP was in 2009, when the winning bid of $624 million came from Ukrainian company Nortima. Yulia Tymoshenko, then-prime minister, however canceled the auction result, accusing the bidders of conspiracy for attempting to buy the company very cheaply. Nortima has been involved in litigation battles ever since, defending its right to OPP and seeing further attempts at privatizing the plant an encroachment on its property.

This issue did not, however, prevent the new post-Maidan government from revisiting its plan to sell OPP. Preparations for the sale began at the start of 2014 and finally, in May 2016, the Cabinet announced the auction and set the starting price.

Almost immediately, both the International Monetary Fund (IMF) and the European Bank for Reconstruction and Development (EBRD) criticized the excessive price. Financial institutions advised the Ukrainian authorities to lower the starting price to attract more buyers. As subsequent events showed, they were right, although the SPF repeatedly noted that some investors from the U.S., Norway, Poland, the Netherlands, and a number of Arab countries had shown interest in the asset. 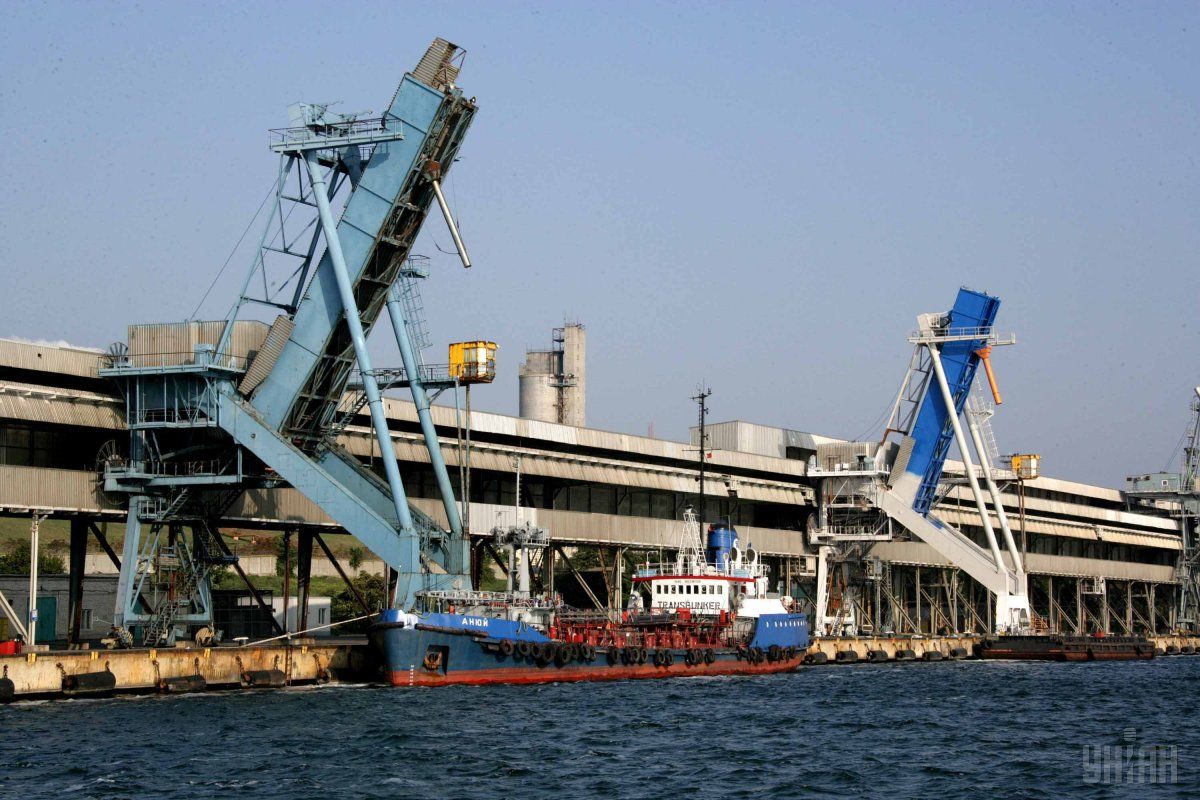 Each of the 7-8 potential foreign investors had questions to which they received no clear answers from the Ukrainian authorities. Even advisors and consultants from the IMF, EBRD, USAID, UBS and Ernst &Young failed to dispel their doubts.

All questions of concern, which in the end proved the reason for investors’ refusal to participate in the auction, had been known for a long time.

The number one problem was the high starting price, which, according to investors, did not take into account the country's macroeconomic risks. "It is logical that we want to sell at a higher price, while buyers want to buy cheaper. This is a unique enterprise in terms of its location and capacities," the SPF chief parried.

Besides this, analysts believed that the current decline in the market for chemical products would continue until 2018. The buyer would, therefore, not be able to get a return on the investment promptly. The high price just pushed potential investors away.

"Perhaps we should apologize to those advisors who recommended setting a lower price," Bilous said, following the failure of the privatization attempt.

Secondly, potential investors were worried about OPP’s debt of $193 million for gas deliveries in 2013-2014 to Ostchem, owned by Ukrainian businessman Dmytro Firtash. Despite claims of some Ukrainian politicians that the debt is, in fact, fictitious, it has been recognized by international auditors and the Stockholm arbitration and, consequently, taken into account in the starting price. Investors did not want to buy a plant with a debt and pending litigation.

"The debt is not a critical problem because it is included in the price. The problem is that the debt was not restructured and as a result, it was taken to the Stockholm arbitration," Andriy Herus, expert at Concord Capital investment company, said.

According to Eric Naiman, managing partner of investment company Capital Times, since the debt was not cleared, the buyers were offered a “ticket to war.”

Meanwhile, restrictions that were enforced until mid-June 2016 on withdrawal of dividends from the country also made investors anxious. Despite the fact that the National Bank of Ukraine has stepped on a path of gradual forex liberalization, foreign companies feared that macroeconomic instability could trigger the return of tougher forex regulations.

In addition, potential investors had only 45 days at their disposal to analyze the financial situation of the plant, following the announcement of the auction and the signing of a confidentiality agreement. The SPF argued that all potential buyers are public companies with large boards of directors and their own traditions, and therefore, had enough time to take a decision on whether or not to participate in the bidding. The fund, however, noted that the Muslim holiday of Ramadan may have prevented companies from Arab countries from analyzing in detail the prospects for investment in OPP.

Based on international practice, tax incentives for OPP (after privatization) could attract investors. But it is the will of the Ukrainian Parliament that is required, and there is slim chance the move would pass through the Rada. 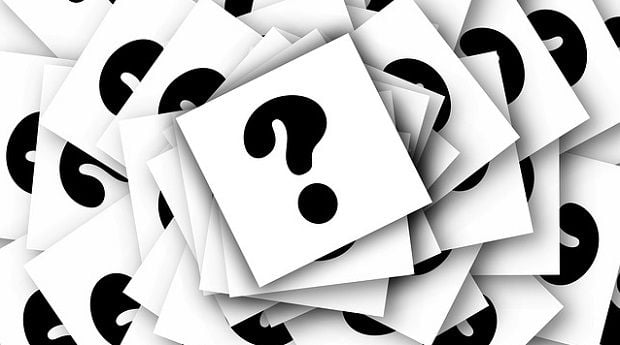 A number of issues must be resolved for the successful privatization of OPP / vybor.ua

The next auction for the privatization of OPP may be held in October 2016. The SPF is expected to announce the conditions in late August-early September.

Homework has to be done ahead of the new auction, as this might well be the country’s last chance to sell the asset. By October, the following issues must be resolved -- high starting price, debt to the company owned by Firtash, repatriation of dividends, and a short term for consultations before the auction.

According to Bilous, the issue of price reduction can be easily addressed. He suggested that the price could be lowered by 30%, down to $360 million, but it is the Cabinet that has to take a final decision on the matter.

A number of Ukrainian experts believe that the price should be at the level of $200-300 million. This will attract more investors, they say, who will then make a decision on their final offer at the auction.

It will be harder for the SPF to resolve the debt problem. The SPF chief announced that Naftogaz would be involved in the negotiations on debt restructuring and promised to resolve the issue before the end of the summer, without increasing the country's sovereign debt. It should be noted that Naftogaz will be busy preparing for the heating season, so it is unlikely it will go for significant concessions in this corporate dispute.

Consistent currency liberalization, including in the matter of payment and repatriation of dividends, will demonstrate to potential buyers the central bank’s intention to attract investment into the Ukrainian economy.

For investors to feel comfortable, the SPF should extend the period of the auction. The proposal to extend it by 60-90 days is currently being discussed while a new bill on privatization is being drafted at the moment. The SPF plans to submit the draft law to the Verkhovna Rada in autumn.

According to experts, the ban on companies with Russian capital from participating in the bidding also bears legal risks for investors. Given that potential buyers are public companies and their shares are traded on international stock markets, the risk of Russian capital entering those companies is significant. Therefore, this provision should be worded more precisely to attract big foreign companies.

"In fact, this law imposes a veto on the participation in the privatization of all public companies, as there are legal risks," Serhiy Fursa, expert on sale of debt securities at Dragon Capital investment company, stated.

Quality preparation for privatization and sale of OPP is needed, not to get the maximum amount of money, but to attract a credible foreign buyer with strategic plans, quality management and funds available for modernization of the enterprise.

The privatization of OPP will be a litmus test for the Ukrainian government and the country's investment attractiveness. All issues must be resolved at the earliest, so that potential investors are not disappointed and pushed to seek attractive assets elsewhere.