Ukrainian businesses are looking forward to the moment when the government adopts the new tax rules for 2017. The Finance Ministry pledged not to look down on anyone in particular. Tax rates will remain untouched, so this mini-reform will boil down to enhancing the administration of taxes. At the same time, the powers of the fiscal authorities will be cut back, while small businesses will even be granted “tax holidays”. 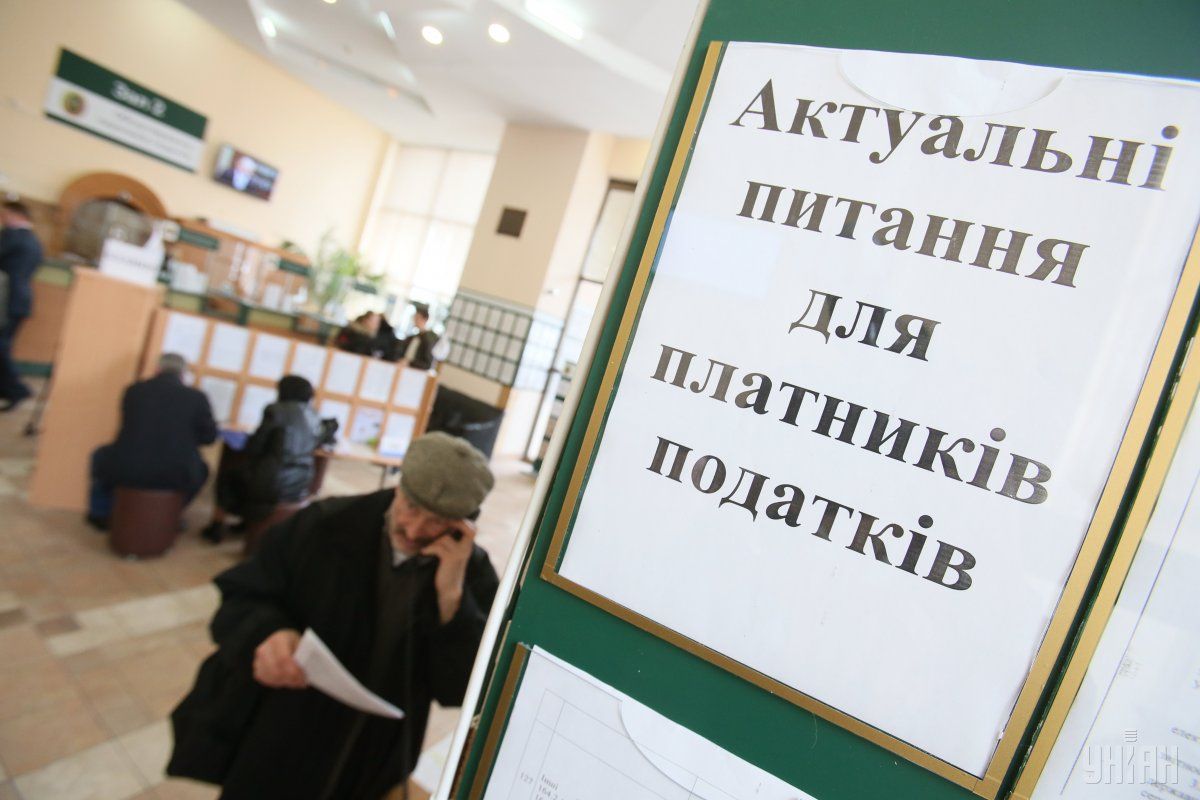 The Ministry of Finance has completed the development of amendments to the Tax Code, intending to table them in Parliament in the near future. Contrary to last year when tax reform was being drafted behind closed doors, now the Finance Ministry is trying to do it openly, having attracted to the discussion representatives of businesses, experts, and MPs.

The reform proposed gives maximum change to the tax administration system and minimum to the tax base. Officials expect that it will help simplify administration of taxes and reduce the possibility of manipulation by the fiscal services.

"The main purpose of the changes is to eliminate the obstacles that prevent entrepreneurs from operating normally and developing. In particular, we are simplifying administration - this reduces the cost of time and money for businesses. Another goal is to reduce the possibility of manipulation by the SFS and, accordingly, the pressure on business," reads the explanatory note to the amendments to the Tax Code.

Only excise will grow

Despite the fact that the Budget 2017 suggests tax revenue growth by 17.3%, the tax base will remain at the current year’s level. The Finance Ministry expects that by reducing the pressure on businesses from tax authorities, the companies will start withdrawing their money from the shadows and paying taxes "honestly."

"We remain with the same tax base next year... Inflation has a bit of an influence, de-shadowing affects things greatly, as well as enhancing administration and increasing profitability. These are the main sources of growth," head of the State Fiscal Service Roman Nasirov said.

Besides the abstract de-shadowing, the government increased real rates of excise duty. In particular, it is proposed to increase the excise tax on alcoholic beverages by 20%, on tobacco products - a specific rate by 30% and ad valorem rate by 3 percentage points, from 12% to 15%. Excise duties on wine products and light alcoholic beverages are proposed to be raised by 12%.

According to the calculations of the Cabinet, the increase of excise taxes will attract to the state budget an additional UAH 14.2 billion.

Besides, the government offers to introduce a single rate of excise tax on diesel fuel at the level of EUR 125.5 per 1,000 liters instead of a differentiated rate of EUR 125.5 and EUR 95, depending on the sulfur content. "Now the rates of excise tax on excisable goods are considerably lower than the minimum rates set by the directives for the European countries. In particular, on tobacco they’re six times lower, on vodka - 1.5 times, diesel fuel - 2,6-3,5 times. The increase in excise tax rates will contribute to the approximation to EU standards, reduction of consumption of harmful products," the government wrote.

All basic tax rates will be kept at the level of the current year, and businesses can already plan their budgets for the next fiscal year. And thanks to the proposed business changes, the companies can stay safe from extortion or corruption in the fiscal service. 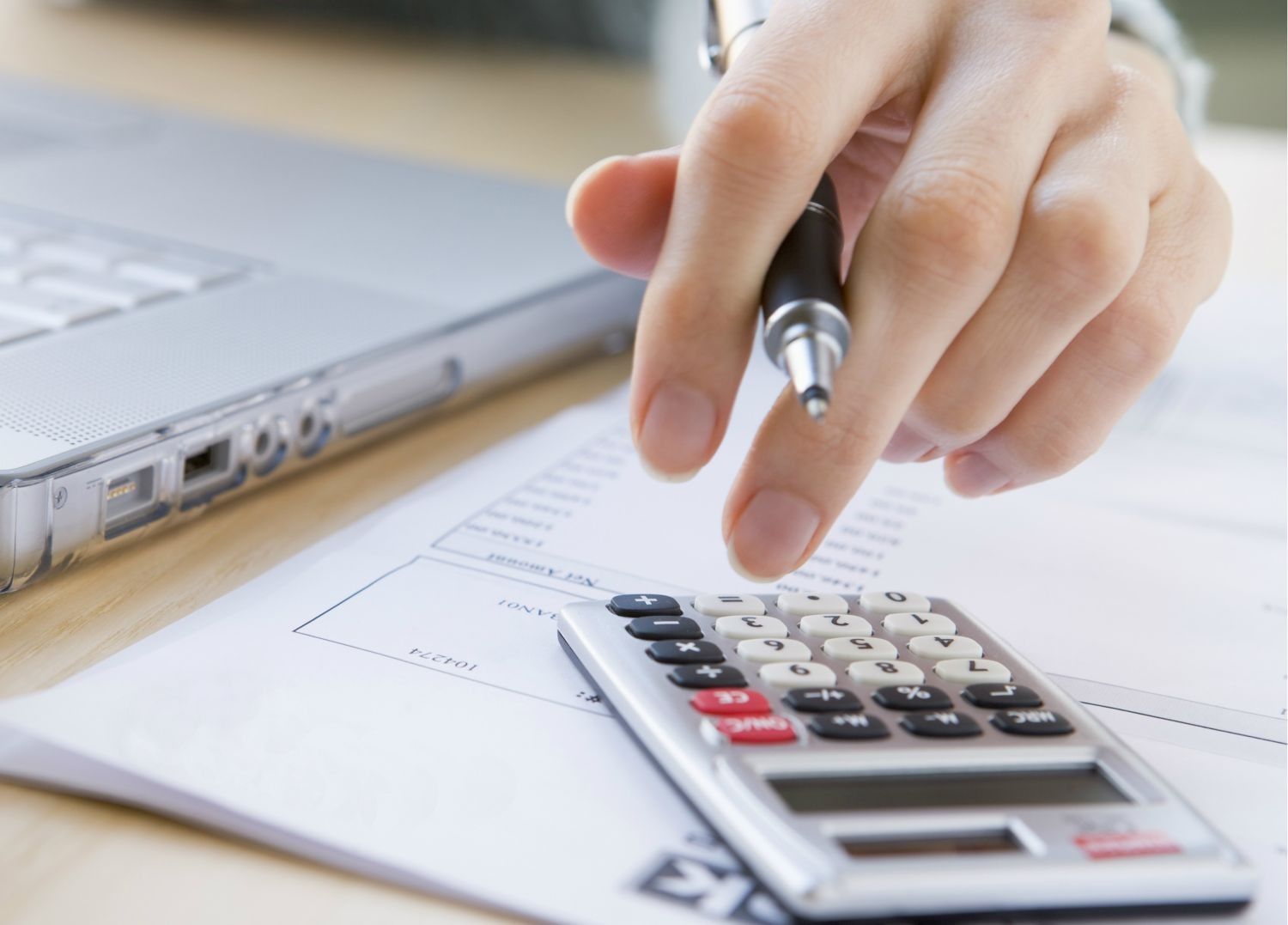 Mini tax reform will boil down to enhancing administration of taxes / timefxforum.com

One of the major steps in the fight against corruption is an expansion of electronic services of the SFS and, accordingly, the narrowing of the so-called “human factor”. Thus, the government intends to create an electronic taxpayer office where the businesses will be able to pay taxes online.

In order to avoid abuse on the part of fiscal services, a number of key functions and responsibilities of the SFS will be transferred to the Ministry of Finance. In particular, the ministry will administer the database and introduce the electronic taxpayer office, which will allow the agency to access all the information on any taxpayer.

In respect of the most controversial tax, the VAT, the ministry proposes to create a single register of compensation instead of two registers operating today. In addition, the Finance Ministry intends to improve the electronic system of VAT administration. In particular, to increase the term of registration of tax invoices and adjustments to them from 180 to 365 days, to give the right in the process of business restructuring to transfer the tax credit to the assignee.

The main change in income taxes is the introduction of tax holidays for the period of five years, until 2021, for the companies who have chosen general taxation system. Tax holidays will affect not only new businesses, as it was provided for earlier. The Ministry of Finance expanded the list of businesses that can get under this preferential regime. In particular, it is now proposed to introduce a zero rate of income tax for enterprises with the volume of annual income not exceeding UAH 3 million. Enterprises established after January 1, 2017, as well as companies who have already worked for three years and their annual income does not exceed UAH 3 million can all take advantage of the zero rate. The government does not expect a negative effect from the implementation of this rule but it believes that it will "pull" the enterprises away from simplified taxation toward the general taxation system.

Meanwhile, the ministry chose not to risk yet with replacing the income tax with the tax on derived capital, according to experts proposal. According to the estimates, the loss to the budget from the abolition of this tax could reach nearly UAH 40 billion.

Starting next year, the finance ministry is also planning to change the approach to the taxation of income of small and medium-sized businesses. The businessmen are offered to choose one of the three models.

The first is individual activities with the payment of a fixed tax. It is suitable to entrepreneurs engaged in retail trade and provision of personal services. The amount of annual income should be up to 250 minimum wages, the tax rate – at 10% of minimum wage per month.

The second model can be chosen by citizens conducting independent professional activities and attracting salaried employees. The amount of annual income will be limited to 5,000 times the minimum wage and tax rate – at 18% of the profits.

The third model of taxation applies to businesses with revenues of more than 4,000 times the minimum wage a year, which are subject to VAT on general grounds. The object of taxation is their income at the rate of 18%. Full accounting and advance payments for personal income tax every quarter are a must.

According to him, it’s the SFS and the service for financial investigations (which will be created following the liquidation of tax police) who must deal with the abuse in the use of the simplified taxation system.

According to experts, all of these changes should simplify tax payment, reduce contacts between companies and state officials, and thus solve one of the major problems for businesses – corruption in fiscal agencies.

"A poll among businessmen showed that the level of corruption in the tax authorities is the greatest. In particular, 26% of businesses faced corruption in their work with the SFS, in one way or another, but it was the biggest problem. This bill solves the problem from all directions, which today are the most corrupt ones," said the expert from Reanimation Package of Reforms, Ilya Neskhodovsky. According to him, by changing tax rates, it is not possible to reduce the level of corruption and abuse of tax authorities.

In general, the experts say that called the proposed changes a reform would not be correct. The changes do improve the existing tax reform, but essentially they do not change anything. Therefore, after the adoption of amendments to the Tax Code it will be necessary to work on the next steps, including a simplification of the tax system and the resource base.

Senior Economist at CASE Ukraine Volodymyr Dubrovsky supports changes to the Tax Code, initiated by the Ministry of Finance, but he also believes that some improvements must be made as early as at the initial stage of the reform.

"For the taxpayers to really feel the changes, one must change approaches to income taxes. Whatever changes are made to the rules of administration, the base remains, a very difficult tax remains. We support the move to a tax on capital derived," said Dubrovsky. According to him, the budget hole compensator from the introduction of this tax must be spending cuts, which could not be achieved in the Budget 2017.

According to the estimates and forecasts of those who take part in working on tax reform, the chances that the bill will pass the Rada are high enough. If these amendments are adopted now, they can start working from the beginning of 2017. Despite the fact that this is not a resourceful bill and it does not alter the system of taxes, does not reform the existing principles of tax legislation, it is designed to build the foundation of the tax administration, which will become the base on which the Ministry of Finance will then be able to implement a full-fledged tax reform.