The Ukrainian economy continues to grow, the Verkhovna Rada gave a start to a road reform, PM Groysman vowed to investigate inflated bills for central heating - these are the main economic news of this week.

This week the State Statistics Service reported that the Ukrainian economy continued to grow in the third quarter of 2016. GDP grew by 0.4% compared to the second quarter after a 0.6% rise. In annual terms, Ukraine's GDP accelerated from 1.3% a year earlier to 1.8%.

Fitch Ratings has also seen positive trends in the Ukrainian economy, raising the country’s sovereign rating from "CCC" to "B-" , at the same time rating Ukrainian Eurobonds at "B".

The banking sector has stabilized, Fitch states, adding that it is still weak with low capitalization levels and non-performing loans of over 50%, posing a risk to economic stability and constraining economic recovery.

The main factors that could, individually or collectively, lead to a negative rating action, according to Fitch, are: re-emergence of external financing pressures, loss of confidence and increased macroeconomic instability stemming from delays to disbursements from, or the collapse of, the IMF program, as well as external or political/geopolitical shock that weakens macroeconomic performance and Ukraine's fiscal and external position.

Prime Minister Volodymyr Groysman said that the recognition of Ukraine's success means that the country survived and is now starting to revive. Fitch also improved the forecast of Ukraine’s economy growth in 2017 to 2.5% compared to the previously projected 2% and kept the country's GDP growth forecast for this year at 1.1%.

The government expects to complete 2016 with economic growth of at least 1% with inflation at 14.1%, laying down for 2017 the economic growth of at least 3%. Optimistic economic dynamics were also noted the Ukraine’s key creditor, the International Monetary Fund, whose mission completed its work in Kyiv this week.  "We can see that a positive trend is observed in all directions if we compare the current situation with that of last year," said the IMF European Department Deputy Director Athanasios Arvanitis. "I hope that together we can continue to concentrate on structural reforms and to pursue these in the future. All our efforts should be directed on actions to make the economy successful, while achievements – significant." 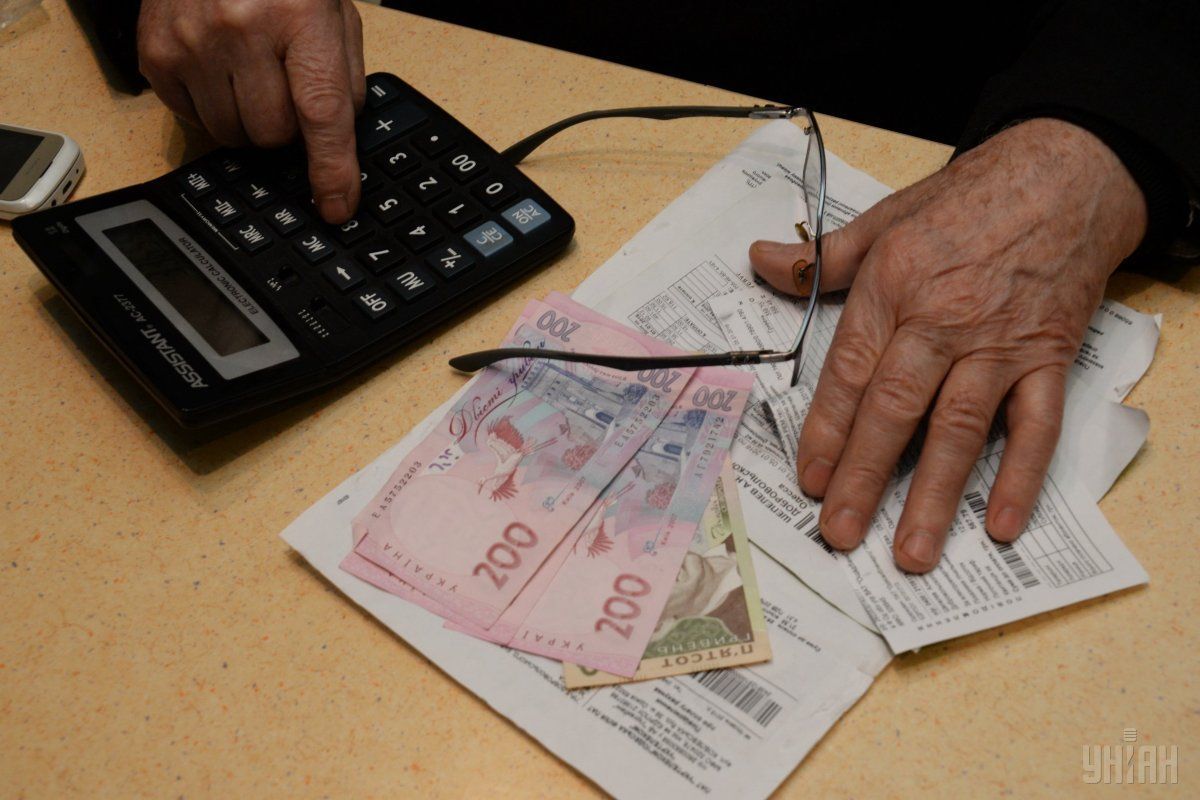 Another "utility" scandal broke out this week / Photo from UNIAN

This week the Ukrainians saw their heating bills for the first time this heating season, which left many in shock. As it turned out, people living in Kyiv’s apartment buildings not equipped with a heat-metering device will have to pay several times more than their fellow Kyivans who were more lucky with that heating meters.

The Cabinet described the situation as a ridiculous mistake, vowing to investigate and persecute those responsible.

Groysman threatened regional utility services with tough fines if such cases are revealed , while Interior Minister Arsen Avakov requested all data on inflated bills to be forwarded to law enforcers to probe whether it was indeed "simply a mistake" or a conspiracy. Minister for Information Policy Yuriy Stets went further, claiming there might be a Russian trace in inflated bills, citing signs of a link to an infamous Ukraine destabilization plan by the Russian intelligence services.

At the same time, top management of Kyivenergo held two pressers in 24 hours, stating there was no error in calculations. Instead, they explained high bills for central heating with a calculation formula, which, incidentally, had been adopted by the Cabinet December 2015.

Moreover, Kyivenergo hinted at the need for the Ukrainians to realize that the October bills later into the winter may be way higher. 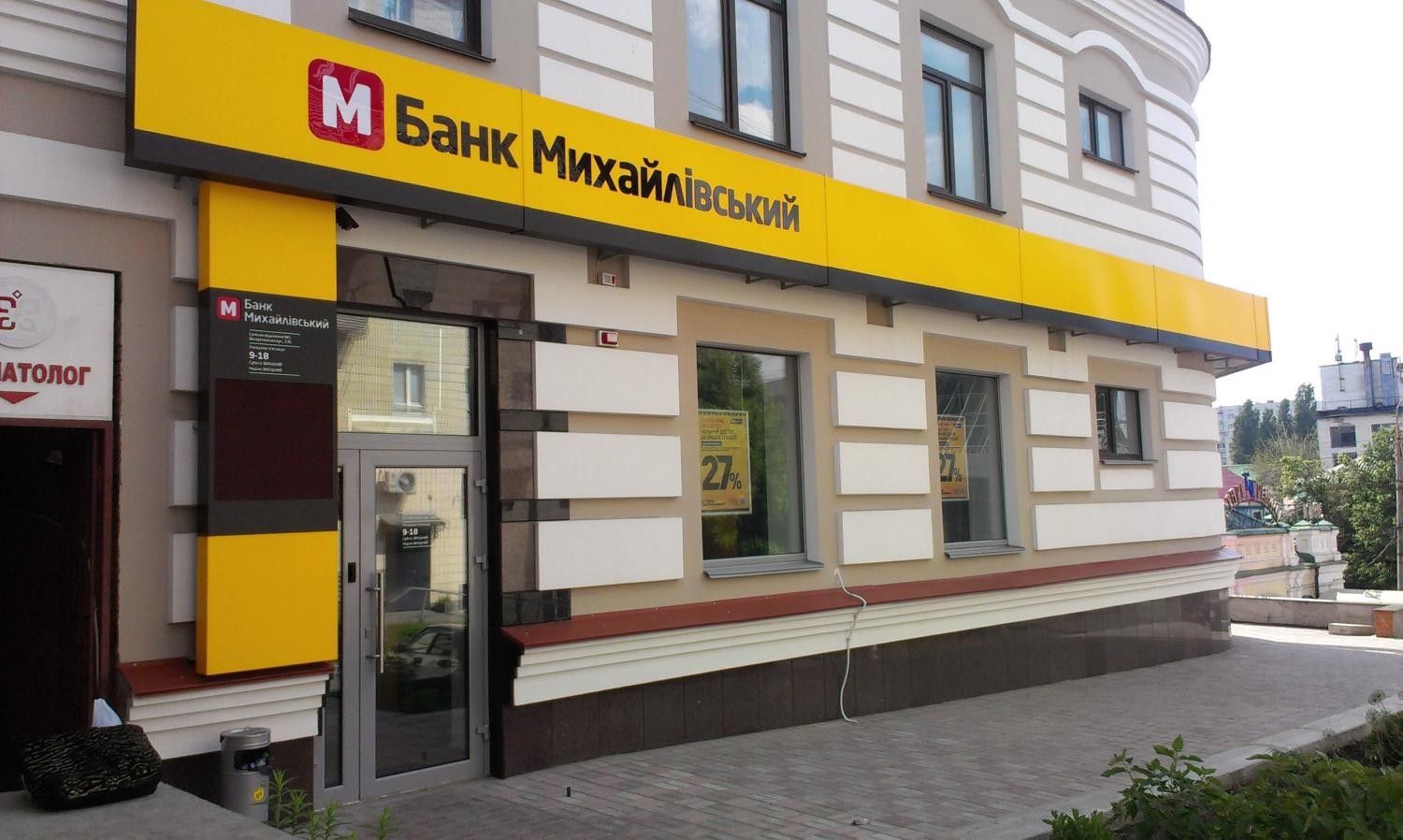 Tuesday, November 15, the Parliament adopted a president-proposed bill on the protection of investors affected by the scam in the Mykhailivsky Bank and as early as Thursday, November 17, the draft was signed into law by President Poroshenko.

The law entitles to payments from the Individual Deposit Guarantee Fund (IDGF) the depositors who had invested their savings in Mykhailivsky Bank at higher interest rates than the other banks offered, but in fact entered into contracts with financial companies Credit and Investment Center and Investment and Settlement Center, while the bank only acted as an intermediary in these transactions.

As it turned out, such contributions were not subject to compensation through the IDGF.

Some 14,000 depositors were scammed, with a total damage amounting to nearly UAH 1.5 billion.

The IDGF supported the adopted law, hoping to end months of protests of defrauded investors.

The National Bank believes the law “will allow avoiding facts of abuse in the banking and financial markets in the future", according to the central bank’s Deputy Governor Kateryna Rozhkova. According to her, in addition to ensuring payments to the deceived investors, the law forbids banks to provide "opaque intermediary services" and obliges financial institutions to disclose information to customers, "transparently and in full".

In addition, the law establishes a complete ban on the attraction of citizens' deposits by non-banking financial institutions.

Meanwhile, some experts have criticized the law. According to them, it puts an additional burden on taxpayers and exacerbates the problem of financial literacy of the Ukrainians.

It is worth noting that this week the National Bank declared yet another bank insolvent. This time it was Artem Bank. In this case, 94% of investors will receive compensation within the guaranteed amount.

Among the reasons for the decision, Deputy NBU Governor named the low quality of the bank’s loan portfolio, causing its capital to become negative, while the financial institution failed to provide a realistic plan for recapitalization.

Ukraine to see European quality roads, but not before 2018 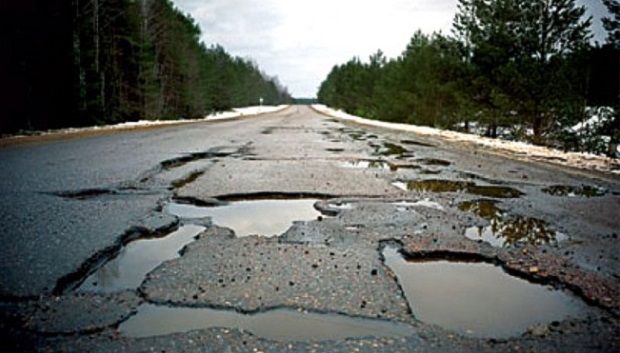 Parliament adopted a number of important laws for the development of road infrastructure / zn.ua

This week the Ukrainian Parliament adopted a number of important laws on the development of Ukrainian road infrastructure. The legislators passed a bill on the establishment of the Road Fund from January 2018. The adoption of this document will increase the financing of roads and significantly improve their technical condition, as more than 90% of them are in need of major repairs or reconstruction.

The money that will flow into the Road Fund from the payment of duties and excise taxes shall not be used for any other purpose but road repairs. According to Ukravtodor, the annual demand for road funding is estimated at no less than UAH 60 billion. This year, some UAH 19 bln was allocated for road repair and construction.

The Rada has also adopted a bill on the transfer of local roads from under the management of the State Motorway Agency of Ukraine (Ukravtodor) to local authorities. The law will also enter into force in 2018.

In connection with the newly passed legislation, the Cabinet intends shortly to cancel the liquidation of the state holding company Roads of Ukraine, launched in the summer of 2015 within a road sector reform.

The MPs also passed in the first reading a bill, rather innovative for the Ukrainian realities, allowing local governments to implement automated fare collection systems, including electronic ticket in urban commute. The initiators say the law should raise profitability of public transport and, as a consequence, lead to a lower need of public financing.

This week the authorities went on the offensive against some of the Ukrainian online resources. Tuesday, November 15, Ukraine’s cyberpolice busted one of the largest online movie theaters FS.TO.

Police press service explained, the move was a response to the appeal of U.S. and Ukrainian copyright holders over violations of copyright and related rights observed on these online resources.

In turn, as a response to the actions of law enforcers, two other popular resources decided to shut down their operations. It was the largest Ukrainian filesharing platform EX.UA, which said that it would be shut down from Dec 1, and a torrent-tracker Torrents.net.ua, which closed down Nov 17. Ex.ua claimed in a statement that the company experienced “direct threats, blackmail (including at the interstate level), and DDOS-attacks. These actions jeopardize personal information and personal user files stored on the resource".

Deputy Head of the Presidential Administration Dmytro Shimkiv said the halt of operations of Ex.ua is part of the fight against piracy in uanet. 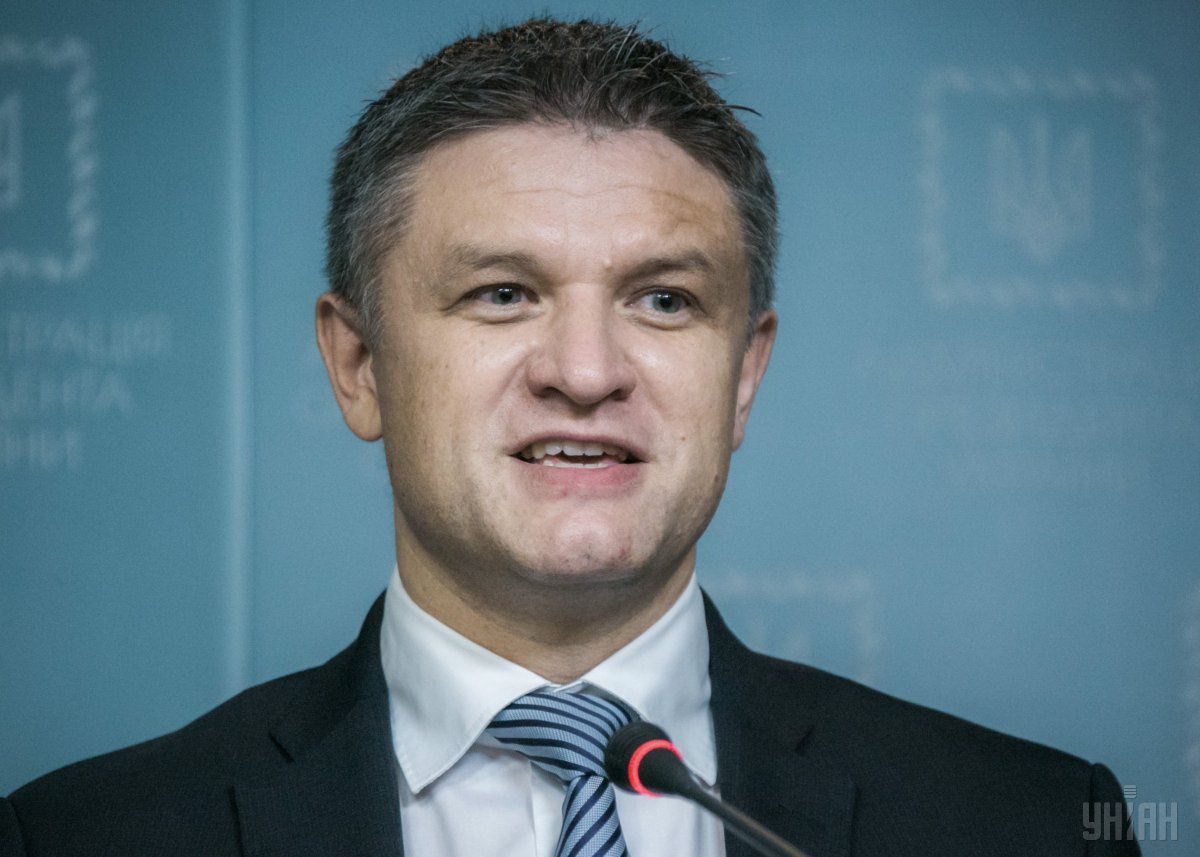 The coming week promises to be just as full of important news, even in the absence of new meetings of the Verkhovna Rada. First Deputy Prime Minister Stepan Kubiv wil pay a working visit to Japan, Prime Minister Volodymyr Groysman will lead the Ukrainian delegation to the capital of Hungary Budapest, while the main event will be the Ukraine-EU summit, scheduled to be held in Brussels November 24.