The Ukrainian President assured that the worst days for the Ukrainian economy are already behind, the world’s major port operator, UAE-based DP World, has entered the Ukrainian market, while the oil and gas sector boasted their record results - these are the main economic news of the first week of 2018.

The first working week of 2018 was traditionally not too rich in economic events. The country continued the New Year’s festivities, preparing for the Orthodox Christmas and summing up the results of the past year.

The first one to take the word was President Petro Poroshenko, who assured his compatriots that the worst days for the Ukrainian economy were already in the past, and stressed the importance of large-scale reforms that had been launched in the past year.

"Statistics are the main witness of the fact that the worst in the Ukrainian economy is already in the past. We did not just survive, despite the war, we laid the foundation for sustainable development," the president said. “The year of 2017 was a turning point in the country's reform. Healthcare, pension, and education reforms will bring about fundamental changes in the lives of Ukrainians and bring their life standards closer to European ones."

In turn, the Ministry of Finance reported on the last year’s implementation of the state budget. The budget-2017 received UAH 792.9 billion of income. Overfulfillment by 2.7% was due to asset confiscation and growth of own revenues. Moreover, compared to 2016, the state budget revenues increased by 28.7%, or by UAH 176.6 billion.

Among priority expenditures for the country last year were its social assistance programs, defense and security sector, as well as the servicing of public debt. Also in 2017 the country managed to reduce by 1.5 times the deficit of the state budget as compared to the figures of the previous year - down to UAH 42.7 billion.

The evidence of the national economy's exit from the crisis was the process of return by foreign investors of their profits received in the Ukrainian market. According to the National Bank, in 2017, foreign companies withdrew $1.8 billion dollars in dividends. Thus, the internal market made another step to becoming fully civilized, allowing companies with foreign jurisdiction to invest in profitable Ukrainian projects and then use profits at their own discretion.

"According to operational data, the repatriation of dividends amounted to $1.8 billion. It's a little more than we expected. We saw an increased amount of repatriation at year-end, perhaps that’s because we allowed the repatriation of dividends [that came] before 2014. Perhaps the companies began to more actively withdraw their dividends at the end of the year, but in general, we do not see any problem in the fact that the amount was more than we expected," said Deputy Head of the NBU Oleh Churii.

At the same time, he noted that the repatriation of dividends is one of the main directions of forex liberalization carried out by the National Bank, and that the regulator plans to increase the limit on these transactions. 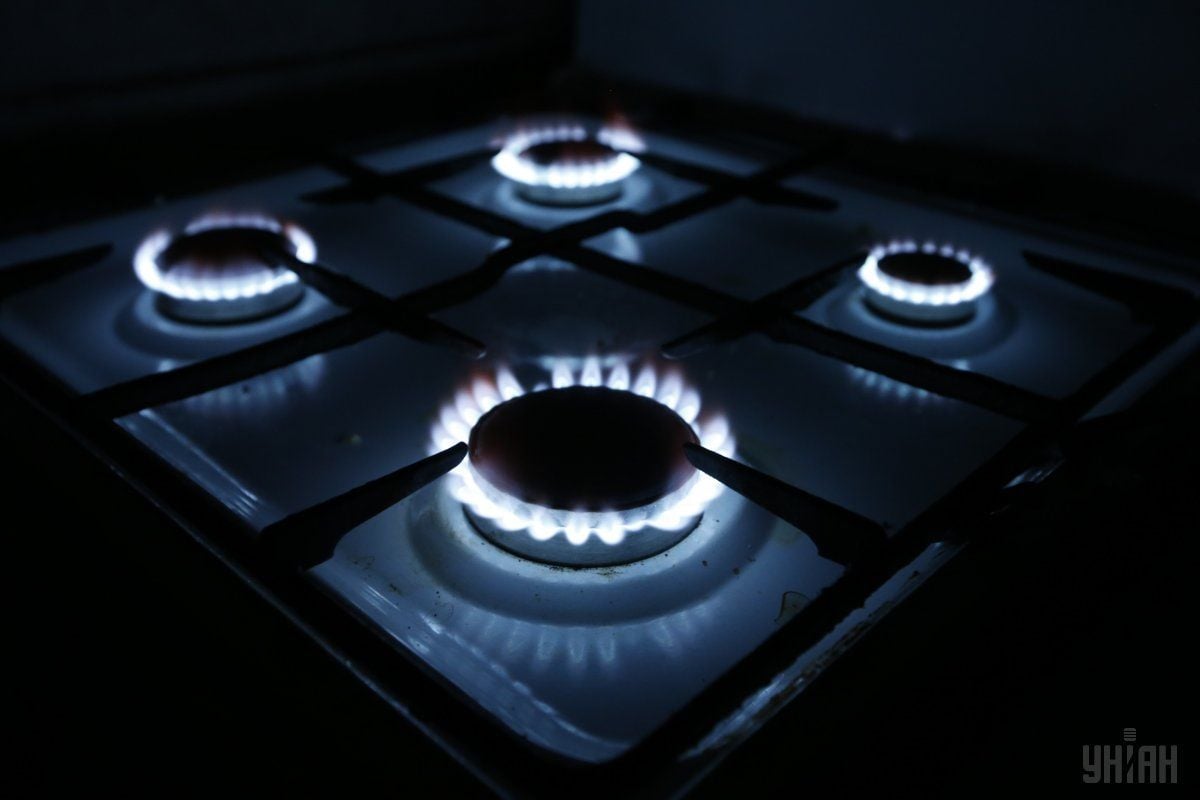 The past year’s performance of Ukraine’s oil and gas sector, which can be called more than successful, was also summed up this week. According to the operator of the country’s gas transmission system, the state-owned Ukrtransgaz, in 2017 Ukraine increased its natural gas production by 3.1% compared to 2016 - up to 20.8 billion cubic meters. And this is despite the fact that as early as in 2016, own production increased by a barely noticeable 0.5%, and in 2015 it even dropped 3%.

The state-owned gas producer Ukrgazvydobuvannia also boasted of its achievements - increasing last year’s gas production to a 20-year record of 15.3 billion cubic meters, which is 4.8% more than in 2016.

Ukraine’s gas transit did not disappoint euther. In 2017, Ukraine pumped through its GTS 93.5 bcm of gas for European consumers, which is a record for the past seven years and 13% more than in 2016. Gas reserves at Ukraine’s underground storage facilities at 14.7 bcm at the beginning of this year have also set a record high over the past five years. 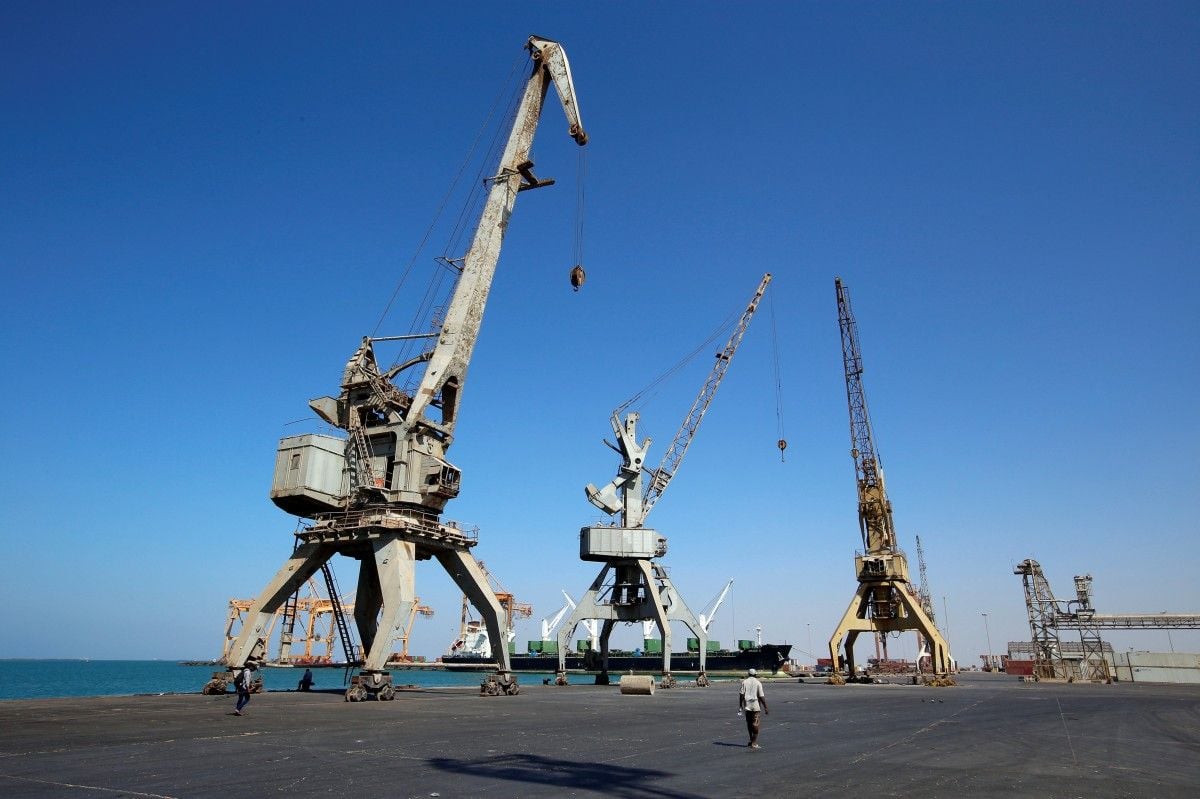 The significant news of the outgoing week was the entry into the Ukrainian market of the world’s largest port operator, the UAE-based group of companies DP World, which began to provide towing services in the trade seaport "Yuzhny" (Odesa region).

PO Maritime, which is part of the UAE’s group, acquired control over the Ukrainian tow company LB Shipping. Investment company SD Capital became a co-investor of the deal, the amount of which has not been disclosed.

Thus, in the first days of the new year, an almost two-year saga has been completed with the attraction to Ukraine of DP World, a major investor in the domestic economy, which, according to Minister of Infrastructure Volodymyr Omelyan, has ambitious plans here, while possible investments are estimated at $500 million to $1 billion.

"Today we can finally say publicly that DP World’s flag is officially in Ukraine. This is an indicator that changes are taking place and they believe in us! And this is a signal to the world finances - come, it is possible to work comfortably, invest, and earn here," Omelyan said, commenting on the news.

The country’s port industry this year will not limit itself to only the arrival of an Arab company. In 2018, another operator is expected to enter the market - the Hong Kong-based Hutchison Ports, which plans to lease the territory of Chornomorsk seaport (Odesa region) in the area of berths 1-6.

Another thing to facilitate the arrival of new players could be the law, signed by the president, on easing doing business and attracting investments by issuers of securities, which determines as the only required criterion of company’s publicity the availability of its shares in the listing of stock exchanges.

This year brought a lot of legislative innovations that came into force on January 1. One of the most significant innovations is a temporary, until the end of this year, cancellation of the value-added tax (VAT) and excise duty for the imports of electric vehicles. Previously, the import of electric vehicles was subject to a 16.8% VAT, while an excise tax of EUR 109 was also levied. 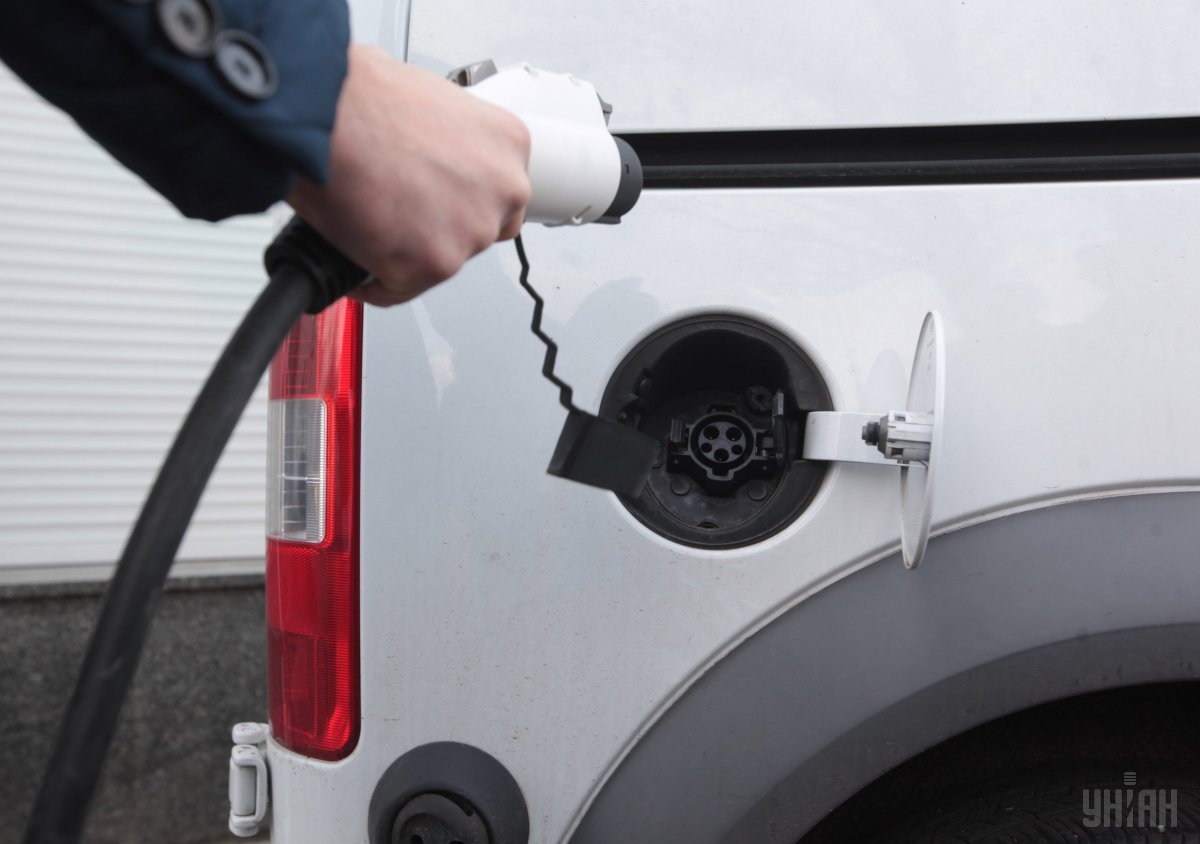 This innovation is designed to encourage Ukrainians to buy more environmentally and energy-efficient cars. Over the past 2 years, their number, though still insignificant overall, has increased more than seven-fold, amounting to 3,400 as of late September.

Another good news for domestic motorists was the launch from January 1 of the Road Fund, which will accumulate UAH 33 billion for financing the repair and construction of the country's roads, and in general, the financing of this industry this year will be at UAH 47 billion.

Also from January 1, the minimum wage increased to UAH 3,723, and following the first quarter, the Cabinet will consider the possibility of raising it to a further UAH 4,200. At the same time, from year-start, the wholesale-market price for electricity increased by 9.5% - to UAH 1.496 per MWh, which will first of all affect industrial consumers.

In the list of other innovations, the most resonant one was the decrease in the speed limit in settlements to 50 km/h from 60 km/h, although few drivers have actually started observing the new rules given the lack of a punitive element to the innovations – the raised fees have not yet been introduced while the automatic video system to record speeding is yet to be launched officially. 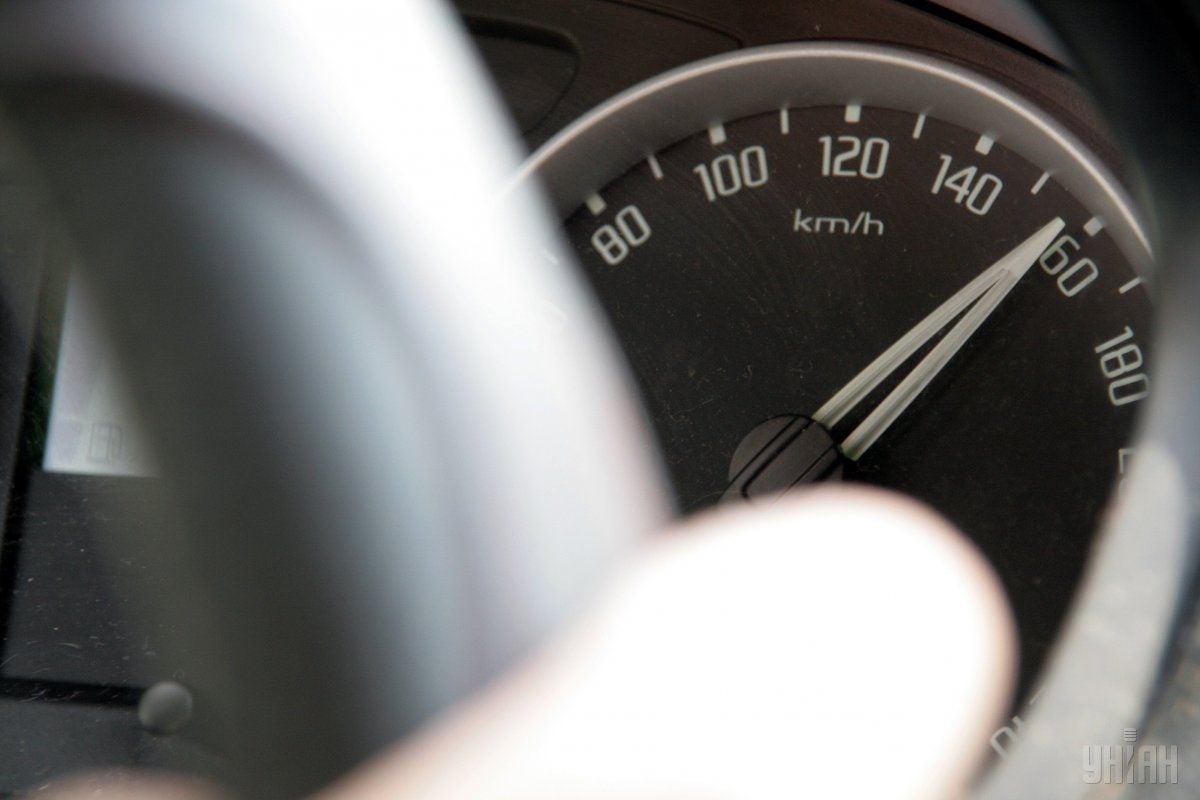 Next working week, which will also be shorter because of a day-off on Monday, Ukrainians will gradually start to wake up into the new year and get over the festivities. People's deputies will resume their work in parliamentary committees, the Cabinet of Ministers will hold its first meeting this year, and the country will learn the inflation rate for 2017.