There will be no third record crop in a row: in 2020, Ukraine's harvest this year will be 10 million tonnes lower on year. UNIAN learned how this could affect food prices, as well as how farmers survived this year, and whether it is worth hoping for the better in 2021.

Ukrainian farmers in most regions have practically completed their autumn harvest campaign. As of the end of November, over 60 million tonnes of cereals and legumes have been harvested from 96% of the sown area.

So far, neither the State Statistics Service, nor the Economy Ministry have released data on the campaign figures. However, it is already obvious that the 2020 harvest will not break last year's high: spring frosts, an abnormal summer drought, and heavy rains this fall, which spoiled ripe corn quality, have all became an obstacle.

"The rains this fall were welcome, but they came too late. This was especially unfavorable for corn," a poltavea farmer Stepan has told UNIAN, adding that ripe corn was affected the most.

Taking into account weather conditions and a shortage of corn, the government on November 25 once again worsened its outlook for the grain harvest – down to 65 million tonnes. This is ten million tonnes below the 2019 figure.

In previous years, however, Ukraine also collected a much smaller crop – at 60, 50, and 45 million tonnes. The 2003 harvest stood at 20.3 million tonnes, becoming the lowest in the history of independence.

It's just that after two harvest records in a row, when 70 million tonnes was harvested in 2018 and 75 million tonnes in 2019, many did not want to lower the bar.

Reducing the supply of cereals will inevitably lead to higher prices for food products. This primarily concerns bread and flour products. 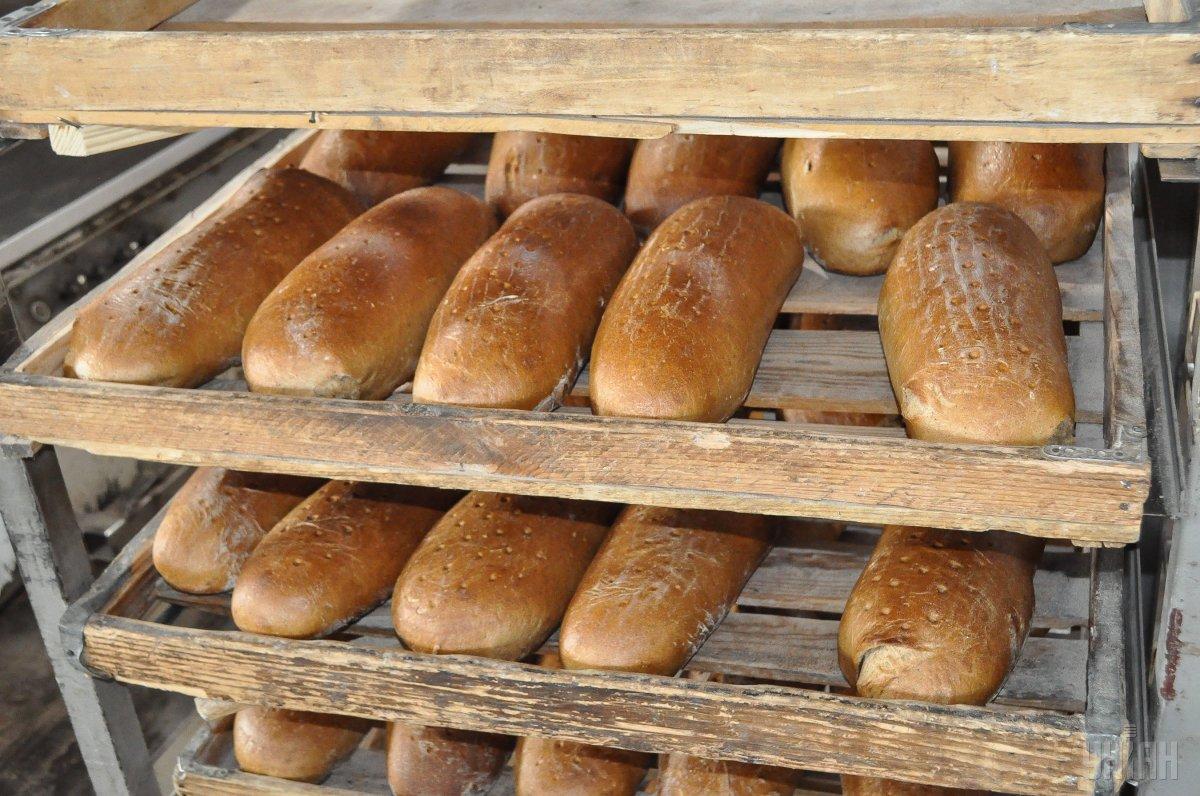 The All-Ukrainian Association of Bakers predicts a 15-20% rise in prices for bakery products by the end of this year. But since bread is a vital social product, manufacturing companies are likely to try to avoid a sharp price hike.

"We've held repeated meetings with the bakery business, and we have an understanding that prices will not rise by more than 10-15%. At the very least, we can definitely talk about the most popular social varieties of bread," said Vice-President of the Association, Yuriy Duchenko.

According to the calculations by the Ukrainian Club of Agrarian Businesses, in the next six months, one should expect a gradual rise in prices for cereals and flour by about 10%. Experts also admit the rise in price on horilka, as well as beer and whiskey.

Due to the rise in prices for corn, the price of compound feed for livestock will also go up, which will affect the price of milk and meat.

"Pressure from the explosive growth in prices for feed ingredients will fuel the price of raw materials. This means that prices for finished dairy products may rise by 2.5-5%, depending on the product category, as early as January 1, 2021," the Association of Milk Producers has commented.

In these conditions, livestock breeders urged the government to limit the export of corn from Ukraine in order to stabilize the situation. But the government is unlikely to take such a step: export supplies of Ukrainian grains never stopped even amid the harshest lockdown.

"This year, farmers have harvested fewer grains and oilseeds. But this will be enough to cover domestic demand. In addition, grain exports over the latest period have remained in TOP 5," said Deputy Minister of Economic Development Taras Vysotsky. 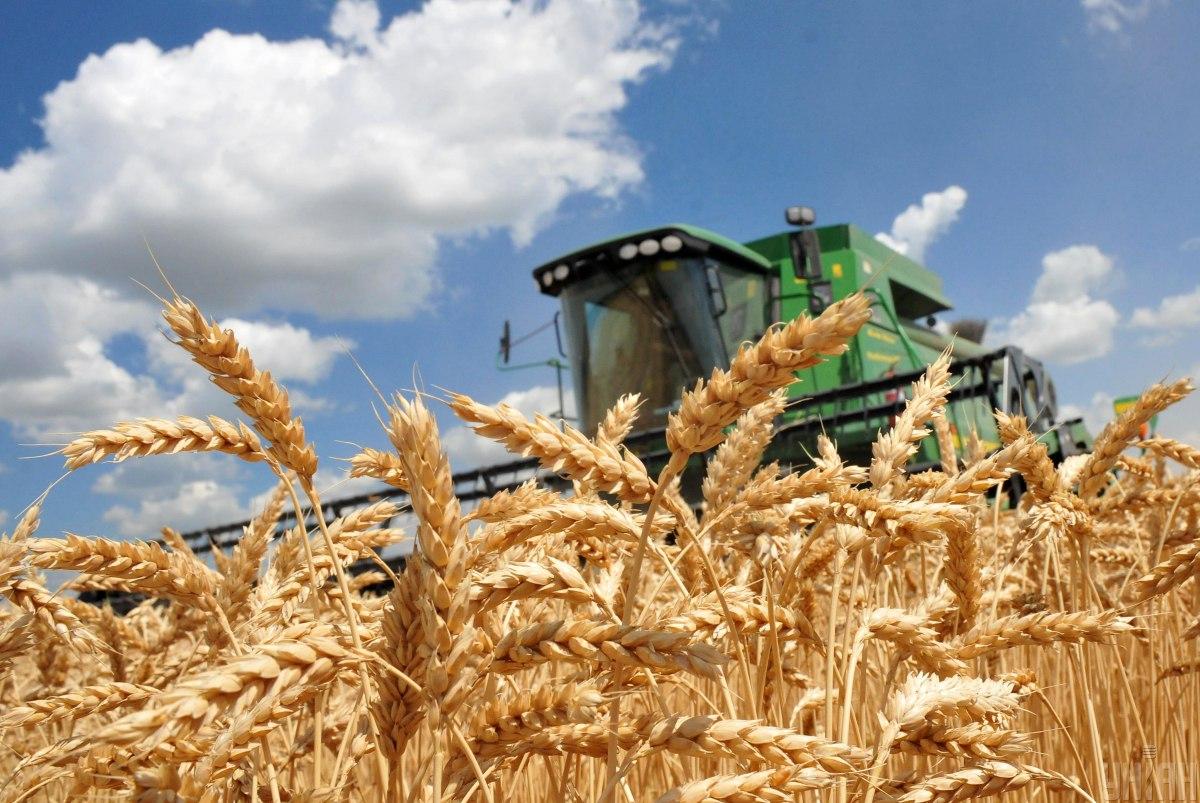 Throughout years, Ukraine has built a reputation as a reliable supplier of grains to world markets, so a poor harvest will not please international partners who are involved in financing domestic grain production. It would be wrong to give up an important source of foreign currency earnings, especially in the context of the ongoing coronacrisis.

"In 2019, a record harvest year, Ukraine received more than $9.6 billion from grain exports alone. In general, the export of grain and oilseeds with their processed products brings in about $16 billion annually," the Ukrainian Grain Association (UGA) reports.

As of the end of November, Ukraine exported 15% fewer grain than a year earlier. But so far, market players are in no hurry to count losses.

In 2020, there was a poor harvest in Europe and in such key agricultural regions as the United States and South America, due to which grain prices on the world market doubled on year. Due to this, Ukraine may well level out the gap former due to the lower physical volume of supplies.

According to the public association Agrarian Union of Ukraine, the losses of agricultural producers in Ukraine due to drought and frost this year may reach UAH 118 billion. In Odessa region alone, agrarians have already suffered losses worth UAH 15 billion.

"Agriculture is in critical condition. The banking system is not lending to farmers. A similar situation was seen in 2003. However, then the government came to the rescue, taking upon itself compensation of interest on loans for the next year after the crop failure. This year, even the critically affected regions (Odesa, Mykolaiv, Kherson, and Zaporizhia regions), despite government's promises, received no assistance," said Hennady Novikov, Chair of the Agrarian Union of Ukraine.

Many Ukrainian farmers were left without crops and money ahead of the new sowing campaign. It got to the point that in May a farmer from the Odesa region, Vasyl Serdiuchenko, committed suicide after losing everything.

"Our whole business burned down, we were left alone facing our problems and lost our father. He wrote a note that he couldn't stand it, that everything was lost due to the drought, as the investments were massive," said the son of the deceased farmer.

The government vowed financial assistance and abolish taxes for farmers affected by the crop failure, but these promises never materialized. Instead, colleagues from other regions came to help the farmers. The All-Ukrainian Congress of Farmers, for example, donated several hundred tonnes of grain to agricultural producers in Odesa region so that they could sow again.

Hoping for the better

According to the National Academy of Agrarian Sciences, the state of winter crops for the 2021 harvest in most Ukrainian regions is satisfactory.

Only in the southern regions of the country moisture shortage is seen again. So far, the future fate of agriculture in this part of Ukraine is decided by weather, although the government is trying to build an agrarian policy to increase yields in the south of the country. 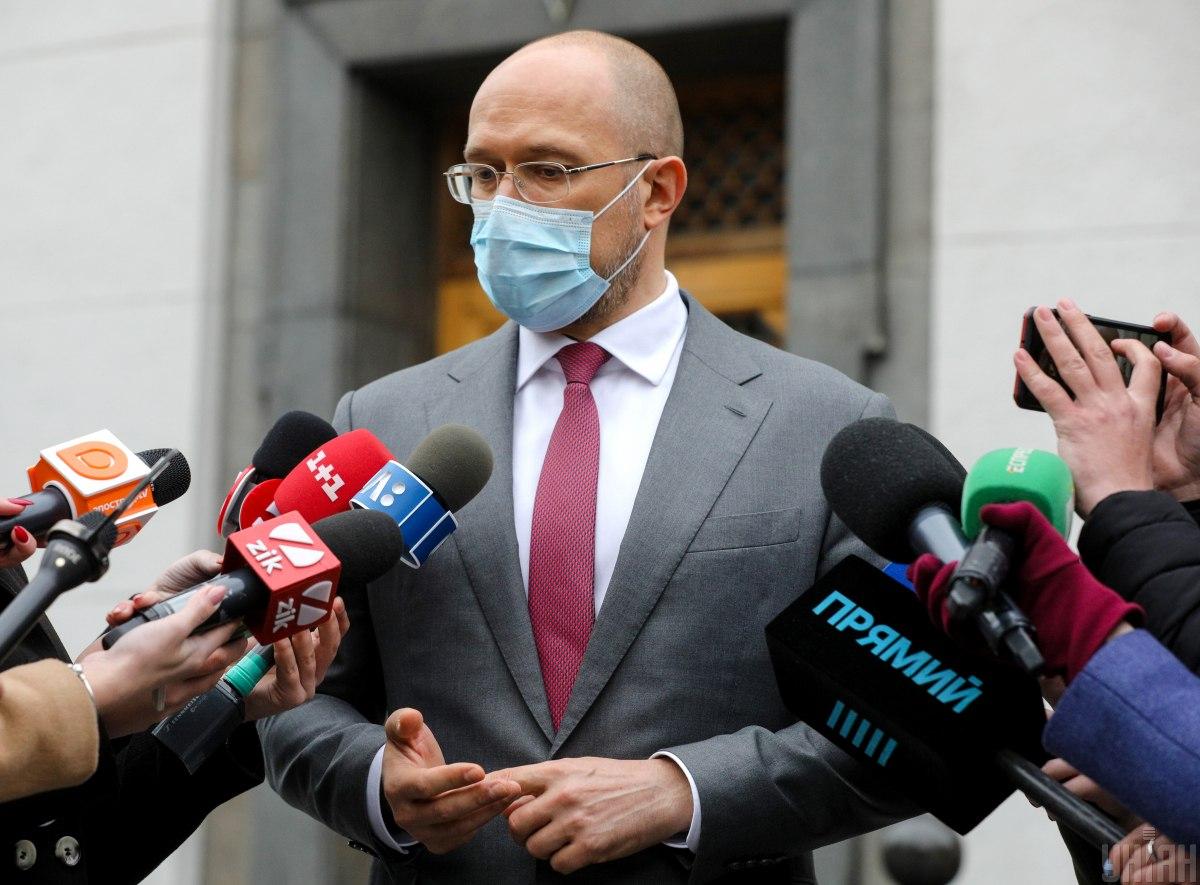 A few weeks ago, Prime Minister Denys Shmyhal announced the start of construction and renewal of irrigation systems in the southern regions of Ukraine from 2021.

"Farmers in Odesa region have been extremely affected by drought. Therefore, next year, under the auspices of the President's Big Construction program, we have in plans to consider setting up irrigation systems in the southern regions of Ukraine," said the head of government.

In addition, the Ministry of Economy intends to create a program of state support for insurance of crops against destruction due to unfavorable weather conditions. Over UAH 670 million will be allocated from the budget for these needs next year.

"The idea is as follows: the government determines the list of products that it insures, sets the maximum tariff and the coverage cap – for example, 50% – and announces the budget," Deputy Minister Taras Vysotsky explained while presenting the new agricultural insurance model.

Time will tell whether the government sees the acute problems of Ukrainian farmers and gets ready to learn a lesson of own mistakes; as well as whether there is money in the leaky budget to support the key sector of the economy. Meanwhile, Ukrainians are no strangers to surviving successive crises. They will somehow adapt to yet another one…