Facing another lockdown: What should be done not to finish off economy while fighting corona

President Volodymyr Zelensky has admitted that reintroducing a strict quarantine is possible due to the increase in the COVID-19 incidence. Businesses and experts fearfully await repetition of the spring scenario, which delivered a heavy blow to the economy. The Cabinet has not yet sent a signal that they have learned the lessons of the past and are now able to lead the country through this test with minimal losses.

At a meeting with religious leaders early this week, President Volodymyr Zelensky said that in the event of a rapid increase in the number of daily coronavirus cases, the country could return to a tough quarantine option, as it did this spring.

Thus, the head of state acknowledged that the national health care system could choke on the influx of new COVID-19 patients, which was being observed for the past few months.

"The situation will become critical for Ukraine's health care system when there are more than 9,500 daily coronavirus cases. If we have more than 9,500 people infected every day, we will be forced to introduce a strict lockdown. But then our country's economy will stop and this will be very hard for everyone," the president said.

Such a statement is based on the projected explosive growth of COVID-19 cases after classes in schools and universities fully resume.

While in August Ukraine saw barely 2,500 new cases daily, in September and October, the curve sharpened and new highs are being recorded almost every day. In September, more than 4,000 new COVID-19 patients were reported per day, and today the figure broke the 7,000 mark.

Now life is forcing the authorities to resort to an unpopular measure, especially since many countries are again introducing strict lockdowns for about two weeks.

Minister of Health Maksym Stepanov says the national health care system is capable of withstanding the load of 5,000-7,000 new patients per day. But in the coming weeks, these figures may rise to 8,000-10,000 – that's when the country will be forced to deploy field hospitals and tighten quarantine measures. 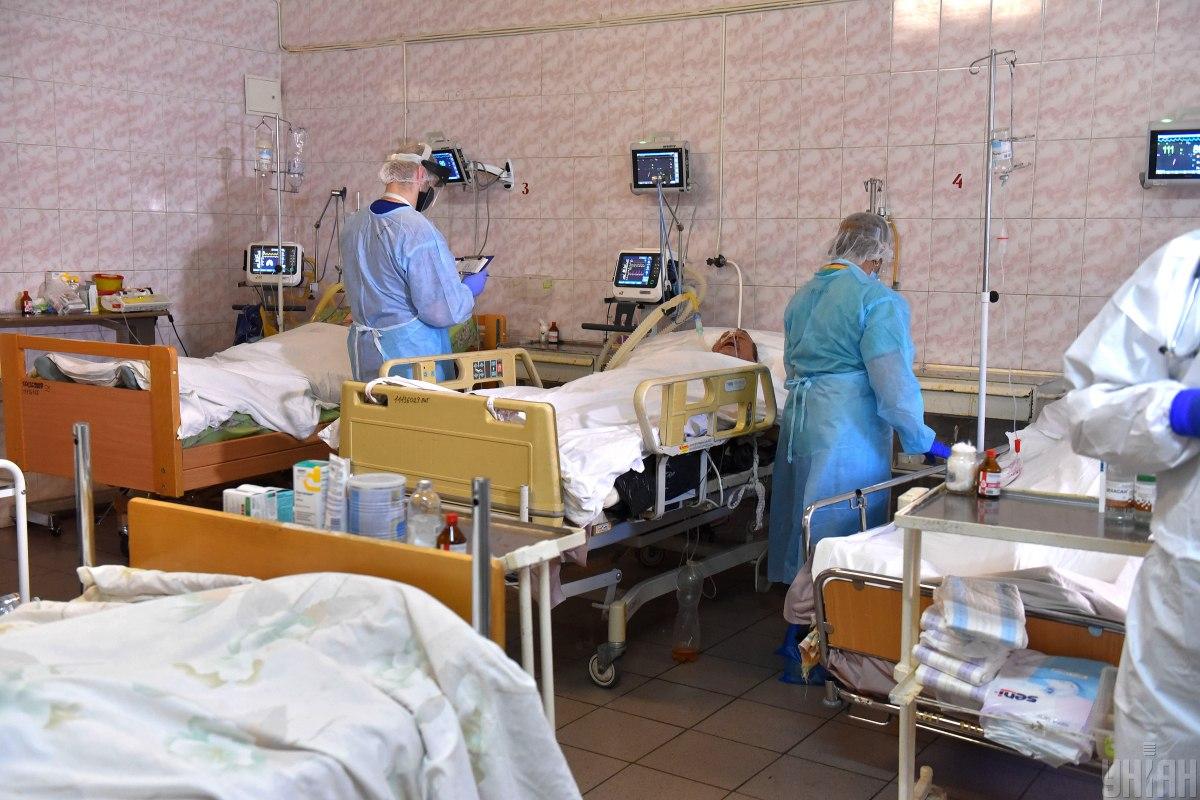 If the daily increase in new cases stands at 11,000 to 15,000, the minister says a strict quarantine could be introduced.

"Mobilization of all medics and other categories of workers will launch. Departmental institutions will service civilians, while field hospitals will be deployed," the minister said.

This is a highly likely scenario. Local elections will be held next Sunday. In a number of large cities, a second round will be required to have mayors elected. It is not difficult to guess what consequences this could lead to.

Life teaches citizens and businesses to expect the worst-case scenario. Therefore, the recent statements by the president and the chief health officer can be considered a direct indication that it's high time to prepare for a repeat lockdown.

At the same time, business CEOs, even before the statements voiced by Zelensky and Stepanov, understood perfectly well where things were heading, so they decided to speak up in advance.

According to Hanna Derevyanko, EBA Executive Director, a large number of businesses in Ukraine still have a hard time recovering from the first wave of quarantine, because many entrepreneurs simply will not survive another lockdown. 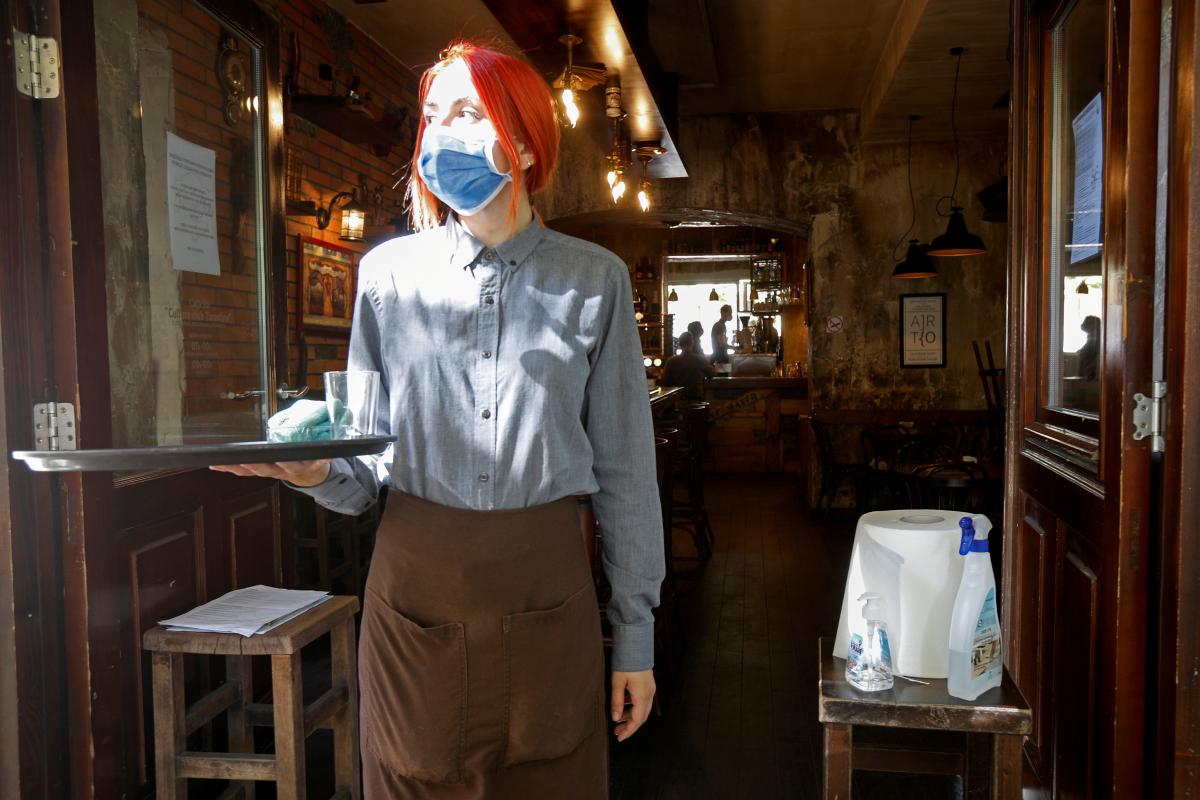 "And while for larger companies this will mean abandoned development and long-term stagnation, for smaller businesses it is a matter of survival. Therefore, businesses hope that tough restrictive measures will not be introduced for the second time. After all, another shutdown of the economy will yield no qualitative results for the country – instead, it could escalate the ongoing crisis," she said.

It is clear that the authorities are unlikely to heed these wishes if life drives them into a corner. Therefore, we can only hope for a more reasonable approach, not chaotic moves in an attempt to prevent the collapse of the health care system.

Assessing the possible losses of the Ukrainian economy and businesses in the event of lockdown repeat, Hlib Vyshlinsky, executive director of the Center for Economic Strategy, noted that much would depend on the format of restrictions.

"Thoughtless repetition of the spring format with the closure of shops and a ban on transport operations will lead to equally significant consequences – a loss of about 15% of daily GDP on year," he said in a comment to UNIAN.

In turn, ex-Minister of Economy Timofey Mylovanov noted that he does not expect a long full lockdown, as it was in March-May, because the negative effect of the new restrictions will not be so significant.

"In any case, a short-term lockdown will have no significant impact on the economy, while it could help the health care system pass peak hospital loads. This, in turn, in the longer term, will save more lives, which means more people will remain part of the workforce, which is a positive thing for the economy," the ex-minister told UNIAN.

The harsh quarantine hit hard on businesses and individuals. The economy ministry estimated the drop in gross domestic product in the first half of the year at 6.5%, including at 11% in Q2 2020, the main phase of the strict quarantine. And only in September was Ukraine able to get back the pre-crisis level in terms of export volumes, although, Prime Minister Denys Shmyhal says the country's export-oriented industries were working to their fullest capacity even amid the harshest restrictions.

If we recall the consequences of this spring's developments, the main victims of harsh quarantine were the transport sector, tourism, hotel and restaurant businesses, event makers, and ultimate consumers.

It is quite logical that if a strict lockdown is introduced again, it is necessary to help first of all precisely these sectors of the economy because it is they who will again take the brunt of the blow. 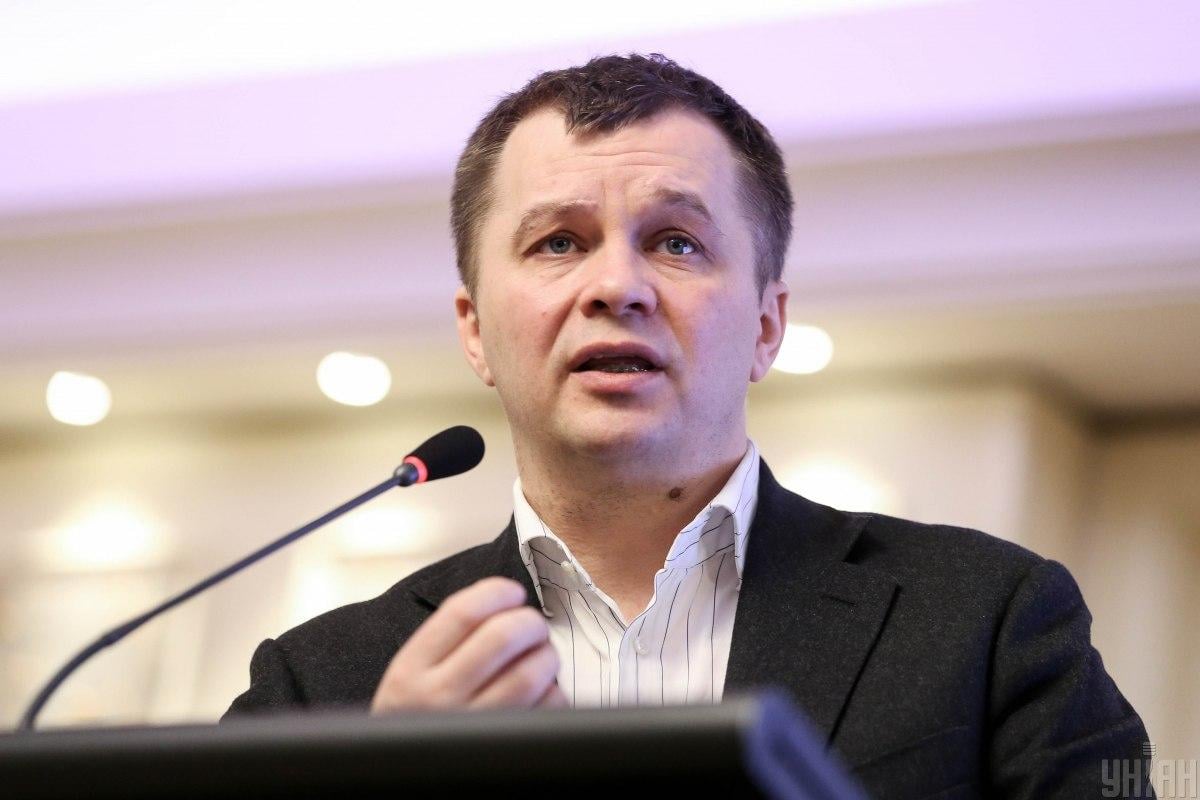 "As before, our recommendation is to provide targeted assistance to those who have lost their jobs, create favorable conditions for businesses: cheap credit resources, tax holidays, and simplified administration procedures," emphasized the former head of the Ministry of Economy, Tymofiy Milovanov.

According to economic expert Hlib Vyshlinsky, the government should take on some of the responsibility in the event of such an unpopular move.

"Be financially responsible for your decisions and pay 75-80% of salaries at enterprises in the banned sectors, as well as pay the same amount to working parents of children under 10 when schools and kindergartens are shut," the expert said.

But the government's actions so far indicate that officials live the illusion that in 2021 the national economy will begin to recover from the ongoing crisis.

The government's forecast for the national economy growth in 2021 stands at 4.6%. How can such indicators be achieved if the country and the rest of the world are again plunging into the abyss of the coronavirus crisis?

Overestimated economic expectations are the reason behind the fact that the Cabinet in its draft state budget for 2021 proposes to increase to UAH 150 billion funding for the road construction program the authorities see as priority. Meanwhile, for the program of 5-7-9 concessional loans, under which quarantine-affected businesses received at least some help, the government proposes to allocate a mere UAH 2 billion. For comparison, under this program, loans have already been allocated worth UAH 10.4 billion, that is, more than five times the amount laid in next year's budget.

It shouldn't be forgotten that the money from the special anti-corona fund, set up after the sequestration of the state budget in April, was partially used not for its intended purpose. Of the UAH 65 billion provided, the government allocated about a half for the president's road construction program.

In the post-election period, in a month or even earlier, the country may face an unprecedented challenge. And it won't be possible to pass this test by completing more road repairs.

Hope remains that the government will do an effective job and present an action plan aimed at minimizing the negative implications of a tough lockdown if it's once again introduced. 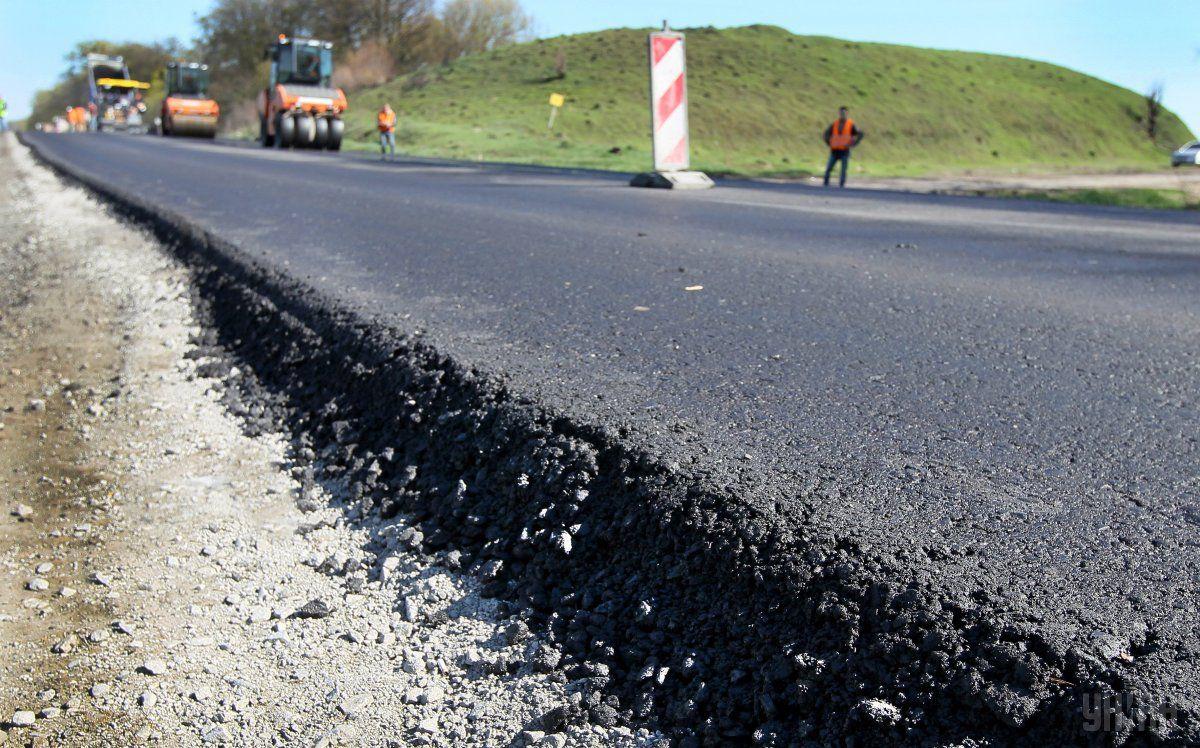 Obviously, in the coming months, no one should expect a full recovery of the national economy and business, since giving an accurate forecast is impossible on when the pandemic and crisis it has caused will end. Therefore, when preparing the draft state budget for 2021, MPs must convince the Cabinet to provide for more significant assistance to restore the economy.

And for the time being, businesses need to rely only on themselves and prepare for a quarantine sinusoid this winter. Quite realistic seems to be the option where the economy will be paused for several weeks more than once to bring down the tide of new active cases.