The Verkhovna Rada, at the president's initiative, has raised the minimum wage to UAH 5,000, while the Cabinet of Ministers prolonged the adaptive quarantine until the end of October and appointed a new chief of the state-owned railway operator, Ukrzaliznytsia – these are the key economic developments over the last week of the summer.

The week was full of economic news, although it was a short one – on Monday, the country celebrated the 29th anniversary of Independence. Mass events were held without any provocations, while the Ministry of Health reported no large-scale coronavirus spikes following them. On Tuesday, the Verkhovna Rada gathered for an extraordinary meeting to adopt a presidential law on raising the minimum wage to UAH 5,000 from the current UAH 4,723. The changes will take effect on September 1.

"The increase in the minimum wage will bring it into line with the actual cost of living and stimulate consumer demand for Ukrainian products," said Prime Minister Denys Shmyhal. 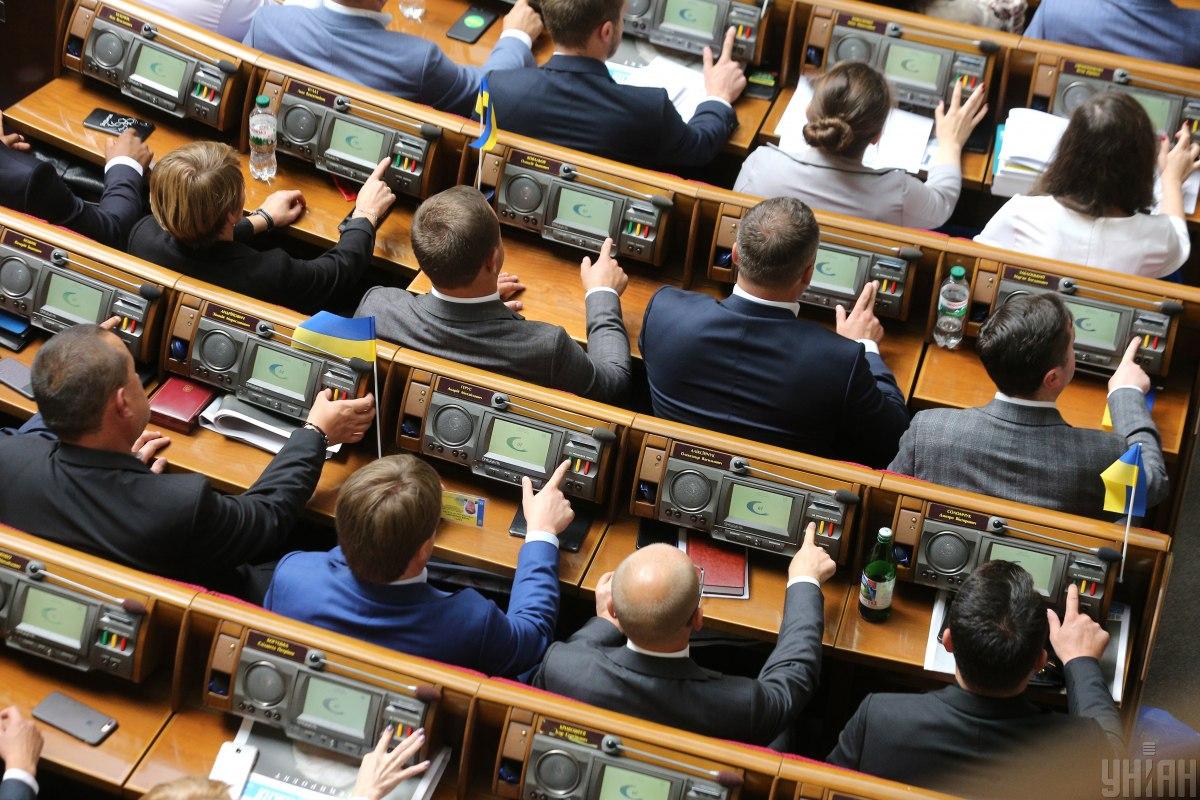 Ukrainian businesses took another increase in the minimum wage with caution, as it implies an increase in taxation for conscientious entrepreneurs. The European Business Association, which includes Ukraine's largest companies, has called on President Volodymyr Zelensky not to sign the law, which he initiated.

The Rada has also ratified the receipt of the European Union loan in the amount of up to EUR 1.2 billion to combat the coronacrisis consequences. Ukraine will be able to receive funds for up to fifteen years at an annual rate of up to 2%.

Also last week, the Ukrainian parliament ratified an agreement with the European Investment Bank on the allocation of EUR 450 million worth of loans for the Development of the Trans-European Transport Network project. According to Minister of Infrastructure Vladyslav Krykliy, this will allow to overhaul 314 km of the M-05 Kyiv-Odesa highway in the sections running through Cherkasy, Kirovohrad, Mykolaiv, and Odesa regions, as well as build 23 km of Lviv's northern bypass road. 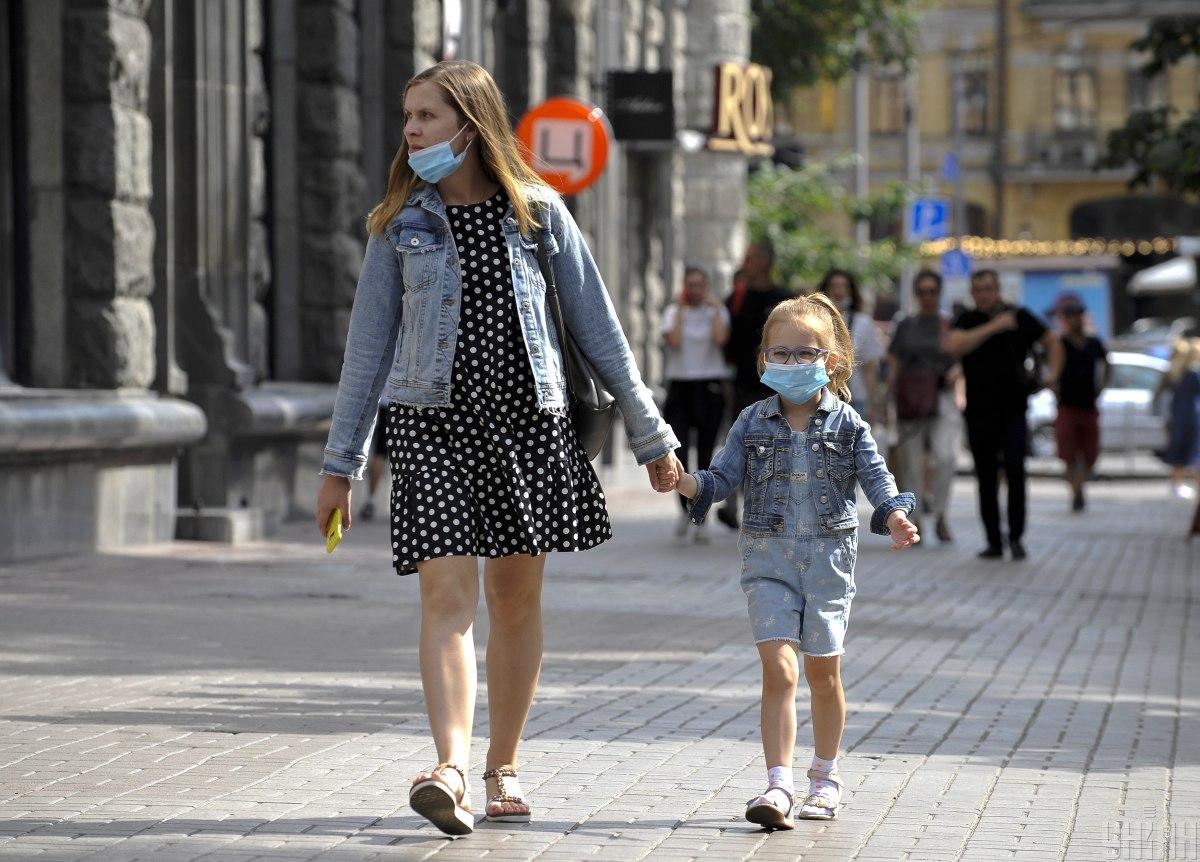 In the outgoing week, the Cabinet of Ministers extended the adaptive quarantine for another two months – until October 31. The government was forced to take a step due to the increase in the COVID-19 incidence across country.

In August, the daily number of new cases beat anti-records several times, exceeding 2,000 a day, while the total number of cases recorded has already reached 100,000.

The Cabinet also shut entertainment facilities and clubs even in relatively safe areas to minimize the spread of the disease.

"Restrictive measures will also strengthen in those regions where the level of epidemiological danger is "green", namely, by banning discos, entertainment facilities, and nightclubs, and catering establishments with entertainment areas," said Minister of Health Maksym Stepanov.

The "red zone" now includes Chernivtsi and Ivano-Frankivsk, as well as some areas of Rivne, Ternopil regions and a number of cities of regional significance – Kalush, Kolomyia, and Izmail. From midnight Monday, August 31, public transport and catering establishments will be banned there.

At the same time, the Cabinet banned foreigners from entering Ukraine until September 28. The restriction does not apply to diplomats and representatives of international missions or organizations, as well as persons who transit through Ukraine, study in Ukraine, or serve with the Ukrainian Army, permanently reside in the country and have a residence permit. The exception also applies to refugees and persons in need of complementary protection, in view of the ongoing protests against rigged presidential elections in neighboring Belarus.

"Citizens of Belarus who are under pressure or persecution and need additional protection can always get it in Ukraine," Prime Minister Shmyhal said.

The government has repeatedly extended the quarantine since its introduction on March 12. And there is no guarantee that after November 1, the Cabinet will not renew it again, especially against the background of the traditional surge in the incidence of various SARS diseases in the autumn. However, the head of government assured that the Cabinet does not intend to introduce tough measures in the event of a second wave of coronavirus and will rely on adaptive quarantine and containment of new outbreaks. 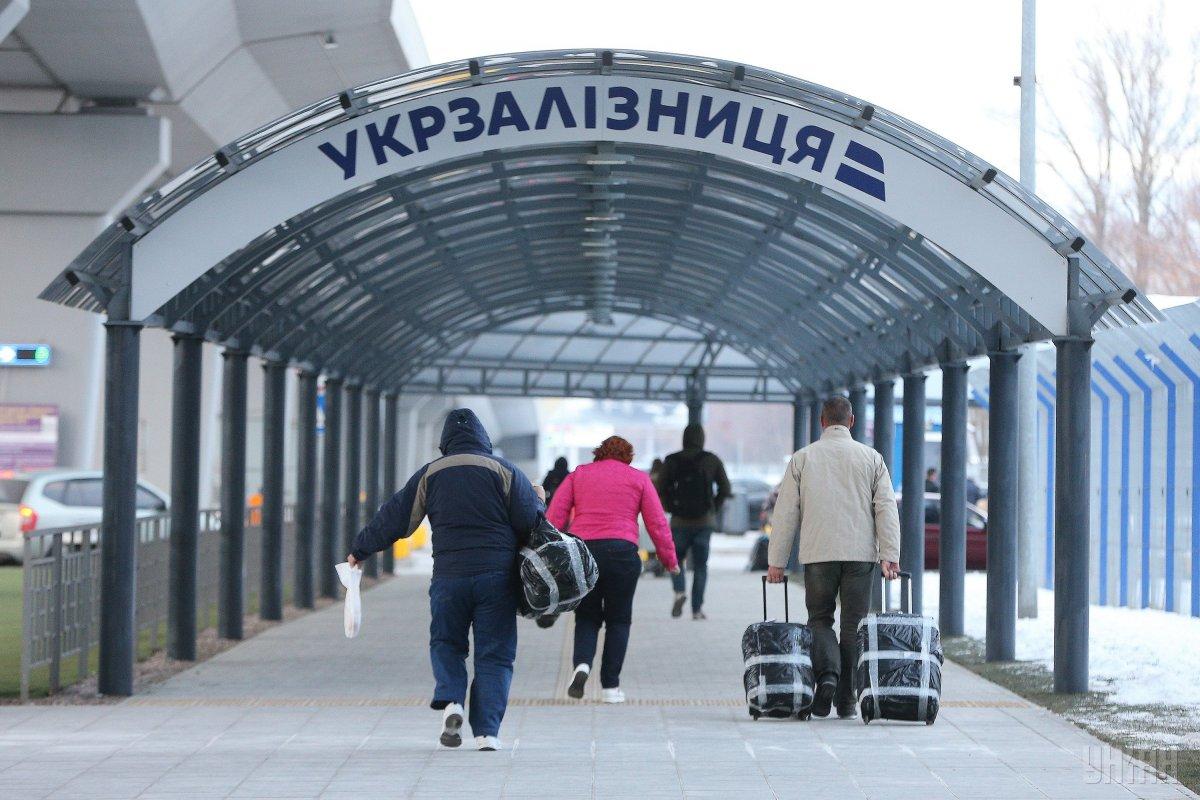 In the last week of August, a new chair of the board, Volodymyr Zhmak, was appointed to the railway operator Ukrzaliznytsia, one of the key businesses for the Ukrainian economy. Prior to this, for seven months Ukrzaliznytsia had been run by temporary leaders. Zhmak is a low-profile manager, albeit well-acclaimed in business circles. Since 2005, he has been an advisor to the KyivStar president. In 2011, he held the position of executive director at the Russian-British TNK-BP Commerce, and a year later he was appointed its president and chief executive officer. After the takeover of the company by Rosneft, Zhmak became president of RN-Ukraine. At the time of his appointment as head of Ukrzaliznytsia, Zhmak was a senior project manager at the European Consulting Group. Since 2019, he has served as Chairman of the Supervisory Board of Boryspil Airport. Simultaneously with the primary fight against corruption schemes, the new head of Ukrzaliznytsia is supposed to launch a broad reform program: start urgent repairs at the enterprise's facilities, unbundle the company into passenger, cargo, and infrastructure segments, as well as find funding for the development of passenger transportation.

Together with the country's main transport company, the State Service for Food Safety and Consumer Protection saw hope for salvation. The Cabinet intends to reorganize the agency, which since 2014 has exercised control over the production and export of products, and to create a new body to replace it. However, after consultations with businesses, the government, PM says, abandoned the idea.

Also this week the report came that one of Ukraine's banks will be pulled from the market.  The National Bank declared Bank Arkada insolvent and on August 26 began the procedure for withdrawing it from the market.

Next week, the academic year will launch in Ukraine. In settlements with an acceptable level of epidemiological risk, children will study in classrooms. The Verkhovna Rada will start working in session mode, while the country's farmers will continue their harvesting campaign and start preparing for sowing winter crops for next year's harvest.