The Ministry of Finance redeemed the second series of external government loan bonds totaling more than $2 billion, the hryvnia continued its slide, while the National Bank kept the key rate at 6% – these are the main economic developments of the outgoing week.

The first week of autumn brought a number of important economic events that will further shape the country's economic course. One of them was the central bank's decision to keep the key rate at 6%, for the second time in a row.

The NBU reported that the key risk to the country's macro-financial stability, as before, is the aggravation of the coronavirus pandemic and the strengthening of quarantine measures.

It is noted that the increase in the coronavirus incidence in Ukraine over the past months has not affected the rate of economic recovery. However, the new COVID-19 wave could contain consumer demand and slow down the recovery in sectors focused on the domestic market, primarily in the service sector.

Therefore, taking into account the stable trend toward consumer demand recovery and the existing risks, the Board of the National Bank decided to keep the key rate unchanged.

"Keeping the key rate below neutral indicates the stimulating nature of monetary policy and leaves room for a further decrease in interest rates in the economy," NBU Governor Kyrylo Shevchenko told a briefing on Thursday.

It is noted that previous reductions in the discount rate continue to be reflected in the dynamics of market rates. Thus, the cost of government borrowings in national currency and rates on hryvnia deposits have already reached record low levels, while the cost of credit resources continues to go down. 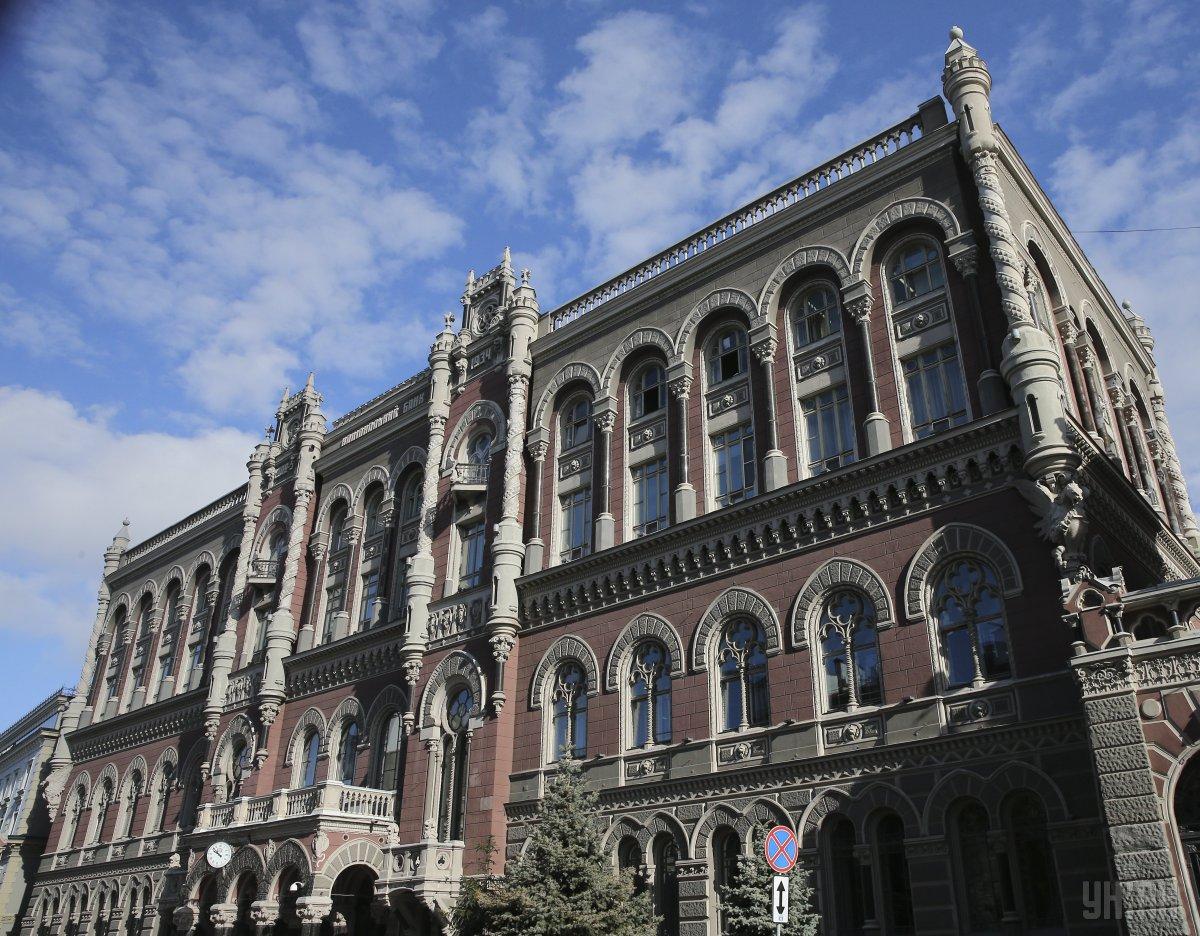 According to the NBU report, further monetary policy will depend, first of all, on the developments with the COVID-19 spread. Also the main assumption that the Board takes into account remains continued cooperation with the International Monetary Fund.

The NBU stressed that cooperation with the Fund is important not only in terms of financing the state budget deficit, but also ensuring support from other international partners and investors. The funds received from them will be used both to finance anti-epidemic measures and to infrastructure projects that will revive the investment flow that remains weak.

The National Bank has announced that 25 kopiykas coins and all hryvnia banknotes introduced into circulation before 2003 will be taken off circulation from from October 1, 2020. 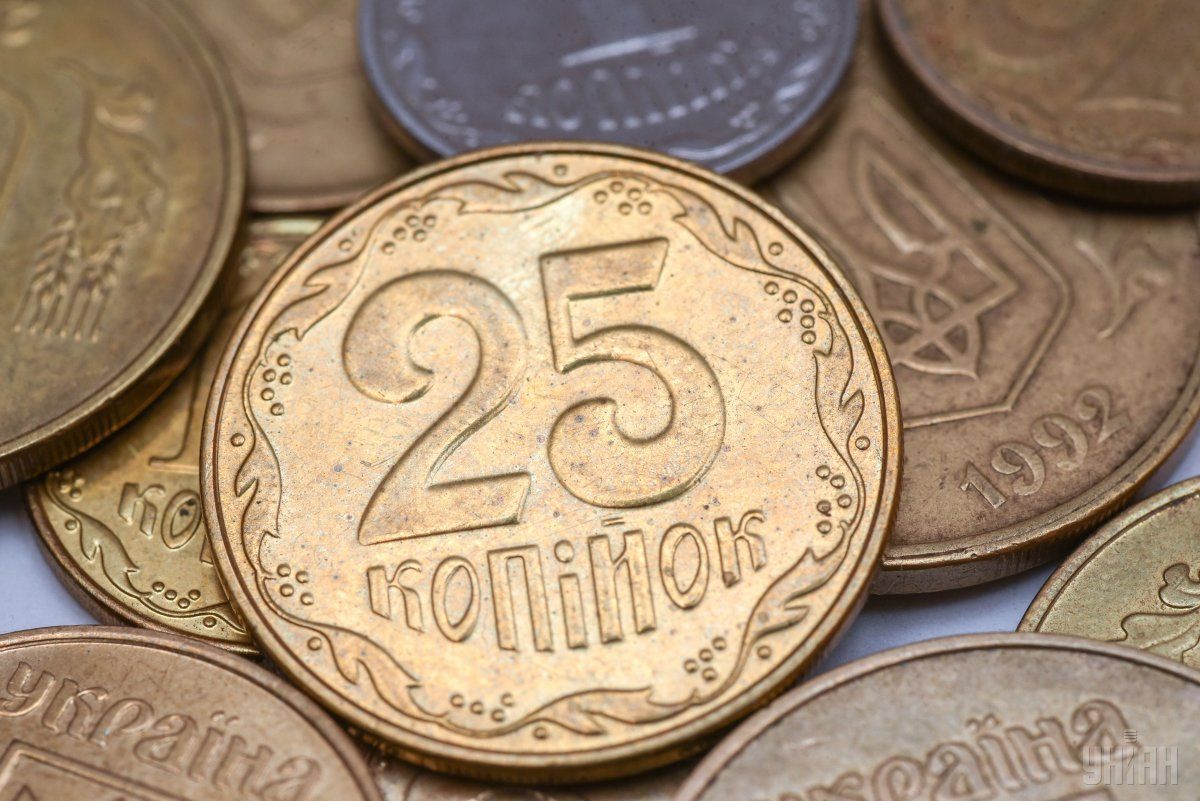 "We continue to put things in order in cash circulation and bring it to world standards. The main goal of our solutions is to simplify cash payments and enhance their convenience for users. We also care about the feasibility and improving quality of cash in circulation," said Deputy Head of the National Bank's Board Oleksiy Shaban.

According to him, these decisions are continue long-term efforts to optimize cash circulation.

"The banknote and coin range of the hryvnia will be reduced from 17 denominations to 12. In total, six denominations of coins and six of banknotes will remain in place, which corresponds to international practice. It will become orderly and convenient," he said.

In the first working week of autumn, Ukrainians saw a weakening of the national currency rate. From August 28 to September 4, the NBU lowered the rate from UAH 27.46 to UAH 27.69 per U.S. dollar. During the same period, the exchange rate on the interbank foreign exchange market fell from UAH 27.5 to UAH 27.7 to the dollar.

In Kyiv exchange booths on Friday, dollar rose to UAH 27.8, while on August 28 it was possible to buy a dollar for UAH 27.6.

At the same time, Minister of Economic Development, Trade and Agriculture Igor Petrashko noted that the current decrease in the hryvnia is no disaster and that it is in line with the government's projections.

"We even adjusted the macro forecast because we see the situation: UAH 27.8, it seems, for this year and for the next year as well, as I remember, the figures are the same," Petrashko said.

At the same time, experts predict a gradual devaluation in the range from UAH 27 to UAH 30 per dollar.

Analysts with the ICU Group expect slight devaluation in the fall and the exchange rate in the range of UAH 29-30 per dollar by year-end.

According to the head of the ICU Group's macroeconomic research department Serhiy Nikolaychuk, such expectations are associated with the start of a new business season and the projected surge in consumer imports in the near future.

Meanwhile, the Eavex Capital investment company predicts for this autumn the rate in the range from UAH 27.1 to UAH 28.4 to the dollar, given the positive trend seen in the current account of Ukraine's balance of payments, namely, a record surplus of $4.3 billion for the second quarter.

Last week, the Ministry of Finance redeemed the second series of external government bonds issued during the 2015 restructuring. The payment totaled more than $2 billion, including $1.69 billion of eurobond redemption and $400 million of interest payments on bonds maturing in 2020-2027.

"By the end of the year, the balance of foreign exchange payments on the state debt is about $1.6 billion," the finance ministry said. 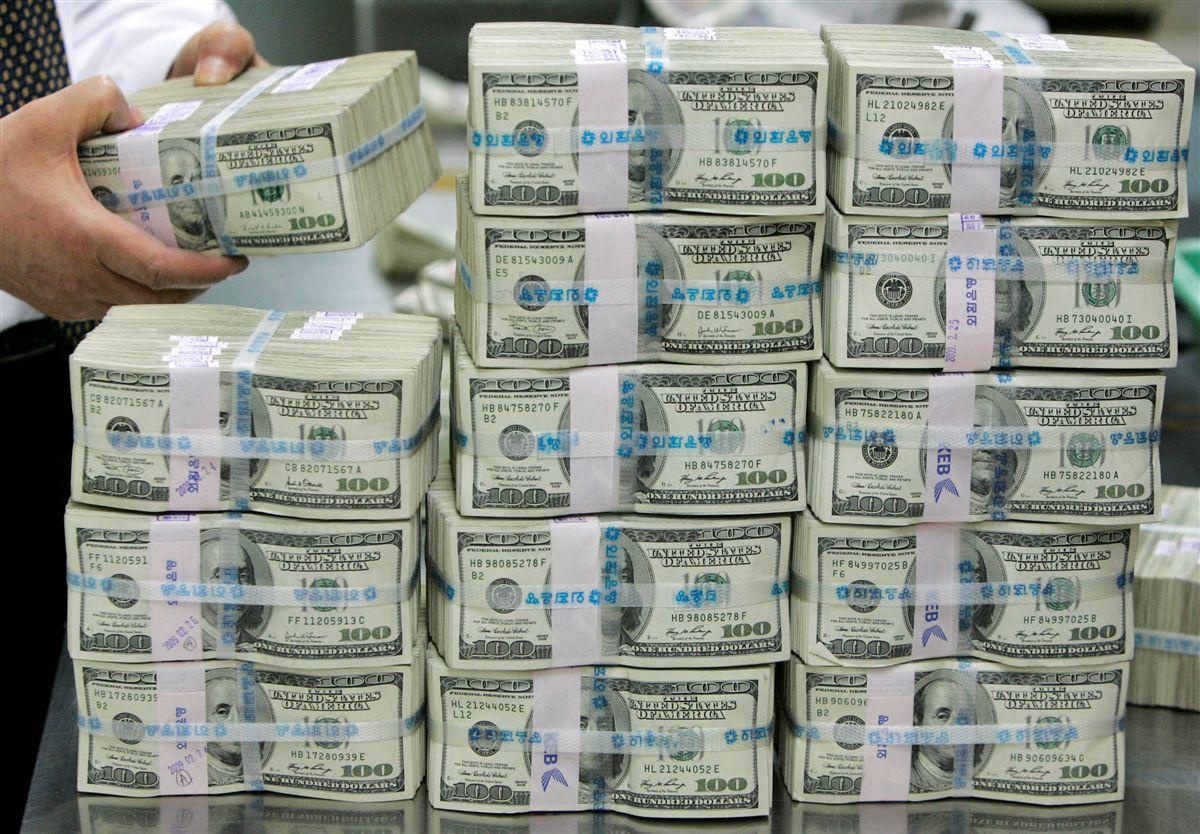 The ministry also recalled that the issue of eurobonds maturing in 2020 with a total nominal value of $1.78 billion was carried out in 2015-2016 at 7.75%. In 2017, as part of the first-ever active public debt management operation, the Ministry of Finance redeemed $420 million worth of eurobonds.

In August 2020, the Ministry of Finance placed additional eurobonds maturing in 2020 in the amount of $330 billion, which were fully used to complete settlements for the redemption of government derivatives (GDP warrants) on the open market, which became possible due to the amendments made to the law on the state budget of Ukraine in April 2020.

It is worth noting that according to the forecast by the International Monetary Fund, public and government-guaranteed debt of Ukraine in 2020 will grow to 65.4% of GDP against 50.4% of GDP in 2019.

Last week, Parliament backed a number of bills that are supposed to support the economy amid the crisis caused by the coronavirus spread.

Thus, the Verkhovna Rada passed as a basis a bill that provides tax incentives for major investors.

The bill proposes from January 1, 2021, to January 1, 2035, (but not more than the period and volume of state support specified in a special investment agreement) to exempt from value added tax imports of equipment for large investment projects. 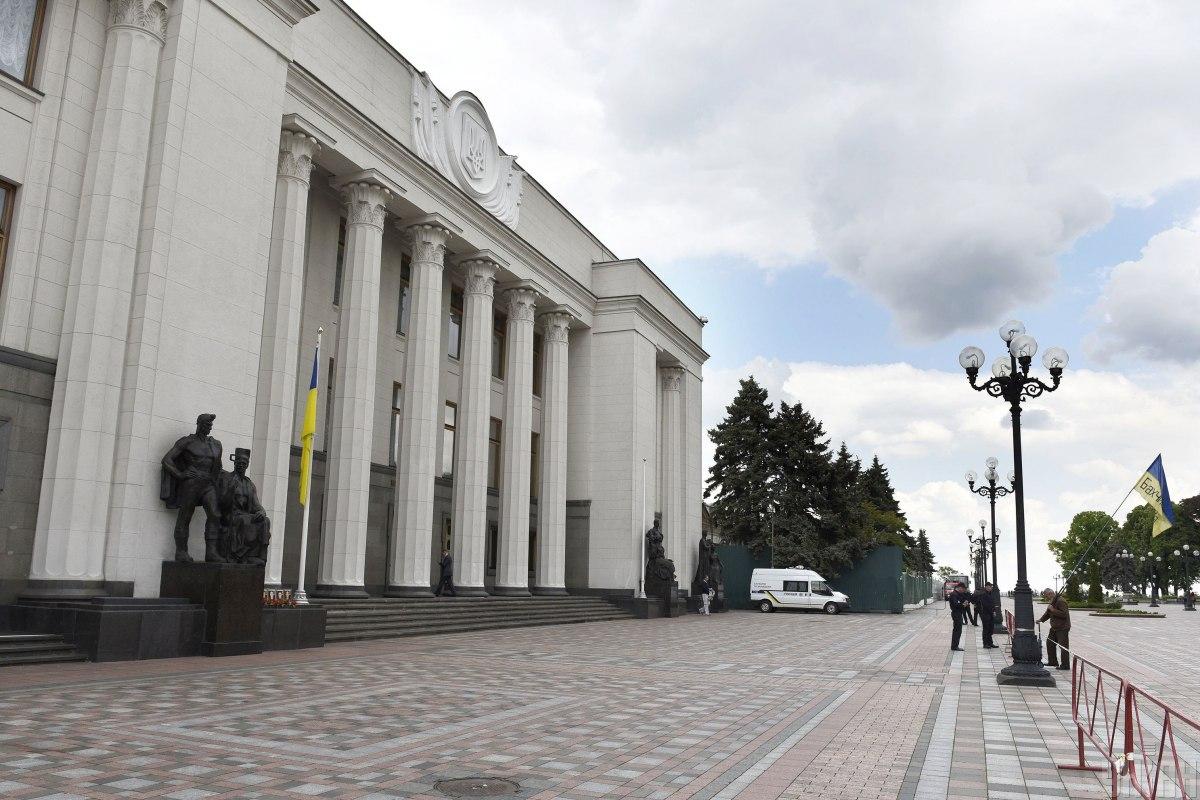 Also, the law grants the Ministry of Finance the right to issue, by Cabinet decision, domestic government loan bonds in excess of the volumes established by the annex to the state budget.

Also, the Verkhovna Rada passed at first reading a bill setting up the Economic Security Bureau, tasked with preventing, identifying, suppressing, investigating, and solving crimes in the financial sector. It is expected that the new agency will relieve businesses from pressure from a flock of law enforcement bodies, such as the National Police, the Security Service of Ukraine, Tax Police, and the Prosecutor's Office.

Next week promises to be no less eventful. Despite the absence of parliamentary meetings, the government will pursue its efforts to tackle the crisis caused by the pandemic, while the State Statistics Service will release data on the dynamics of consumer prices.