The year of 2020 was a difficult one for the entire agricultural sector due to drought, pandemic, and quarantine restrictions. Despite all this, Ukraine has reached new export peaks, becoming for a number of products a leading supplier in the EU and world markets. UNIAN has learned which products became an export failure and what markets turned out to be an unexpected discovery.

Ukraine never suspended agricultural exports even in the face of a pandemic and a global lockdown. Buckwheat became the only commodity to which a temporary export ban applied, but still Ukraine managed to double its export volume on year.

Unfavorable weather affected both quality and volume of the country's grain crops, which shattered hopes of repeating the grain export record of 2019.

Fortunately, cereals are not Ukraine's only trump card on global food markets. There were other success stories this year.

Over the eleven months, Ukraine exported agricultural products worth $20 billion, which is practically the same year-on-year. At the same time, the rising cost of food products on the world market compensated for the slightly lower volumes in terms of physical weight.

Crops have traditionally brought the lion's share of foreign exchange earnings – exported grains and vegetable oils were worth a total of over US$15 billion.

In late 2020, global trade revived a little, having adapted to lockdowns and other restrictions. Also, in December, food exports normally intensify.

Therefore, most likely, the Ukrainian export of agricultural products by the end of 2020 will exceed a $22 billion mark, and may even reach $23 billion, thus updating last year's record.

Consultant for the UN Food and Agriculture Organization (FAO), Anna Burka, reported that this year, Ukraine had become the leading honey exporter to the EU, having supplied over 30,000 tonnes. 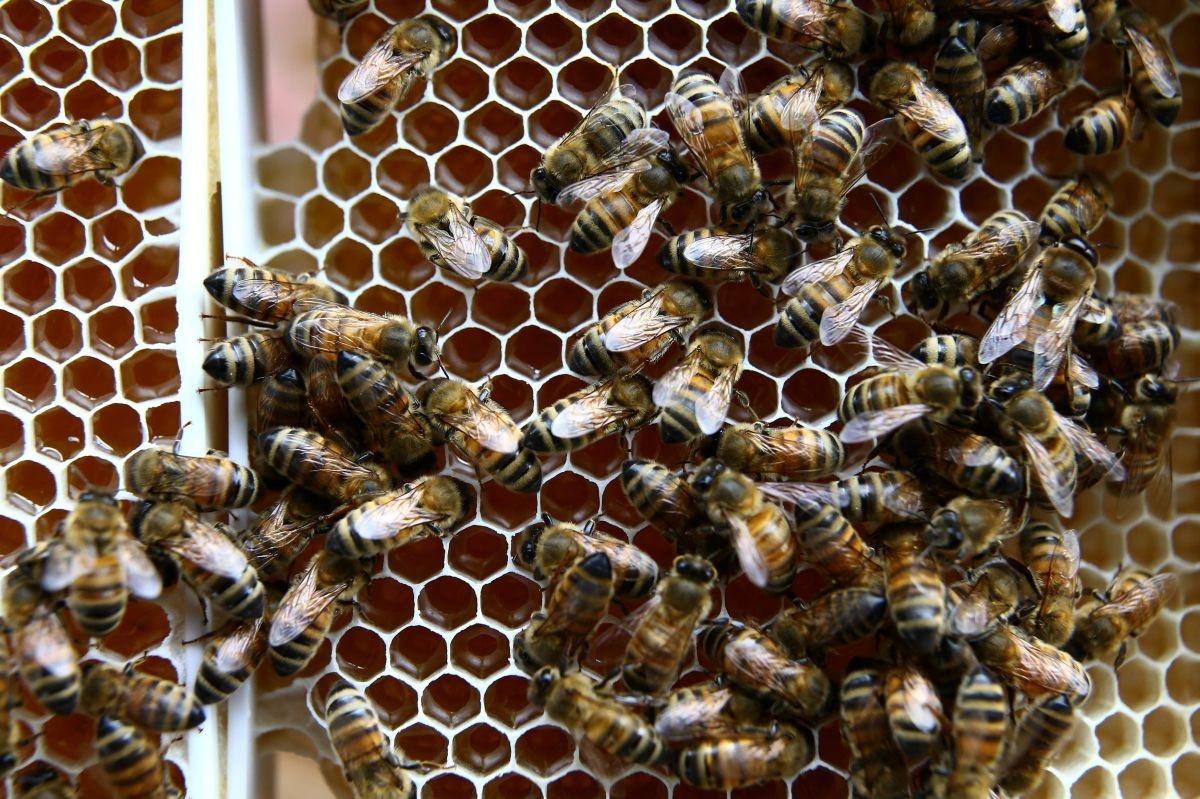 Noteworthy, Ukraine exhausted the quota for duty-free import of honey to the EU set at 6,000 as long back as January 2020.

According to the expert, high demand for Ukrainian honey in the European Union is due to a number of reasons.

It's the "uncertainty with the further developments with COVID-19, and, accordingly, the active formation of stocks for the entire 2020/21 season; honey crop failure in the EU – according to preliminary estimates, EU honey crops were down by 40% due to unfavorable weather conditions."

As analyst with the UCAB, Ivan Kolodiazhny, told UNIAN, this year Ukraine managed to increase the export of a number of goods that are atypical for the domestic agricultural sector.

"Ukraine has significantly increased the export of these items if you look at the percentage increase, although in terms of quantity, their export was relatively minor," the expert noted.

However, it is obvious that some of these export positions reflected the re-export of products. Despite global warming, coconut trees and cocoa beans are not yet seen growing on Ukrainian lands.

Despite the temporary ban on the export of buckwheat, which the Cabinet introduced in April to calm the food panic amid the lockdown, Ukraine has doubled the supply of this cereal abroad against last year, up to 96,200 tonnes. Main destinations were Poland, Italy, and Indonesia. 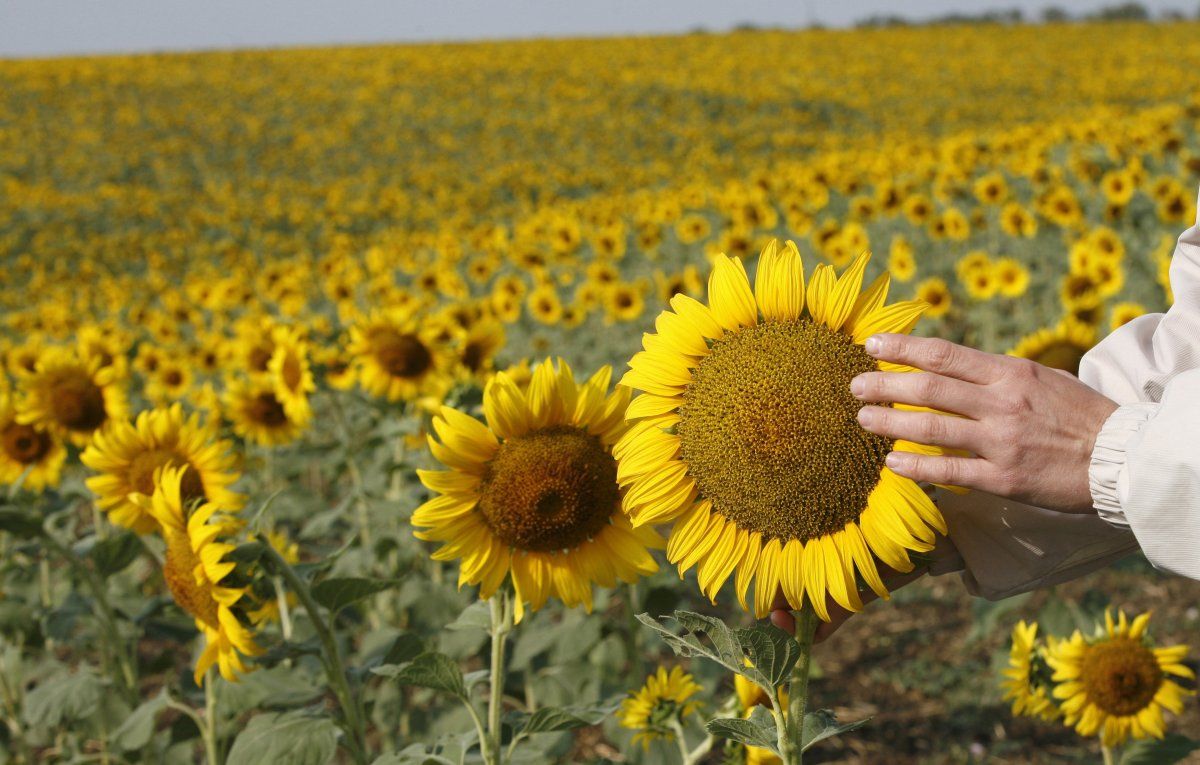 Also, Ukraine has increased the export of planting material – seeds of grain and oilseeds: in January-September, exports reached $16.5 million, which is 30% more than for the entire 2019.

"These are the best indicators over the past ten years," says Oleksandr Zakharchuk, a researcher at the Institute of Agrarian Economics.

At the same time, the 2020 harvest was the worst in the last three years – Ukraine harvested 65.4 million tonnes of grain, which is 7 million tonnes below last year's figure.

Moreover, bad weather slowed down the harvesting campaign, due to which the supply of the export staple, which is corn, lagged behind last year's figures by 14%, wheat – by 5%, and soybeans by half.

It should be noted that crop failures were also seen in a number of other agrarian giants worldwide –Argentina, the U.S., and France, so Ukraine still has a chance to regain leadership on global markets.

"Although there is still no final data on the volume of Ukraine's exports to global markets, there's still some hope, based on last year's results, that in 2020 Ukraine will be the largest exporter of sunflower oil and one of the leaders in the export of its main grain crops – corn and wheat," said the UCAB analyst Ivan Kolodiazhny.

In the third quarter of 2020, Ukraine got back into the world's TOP 3 exporters of chicken to the European Union, after sliding to the fourth position last year.

In general, chicken export over the eleven months brought Ukraine about $500 million, which is slightly less than in 2019. 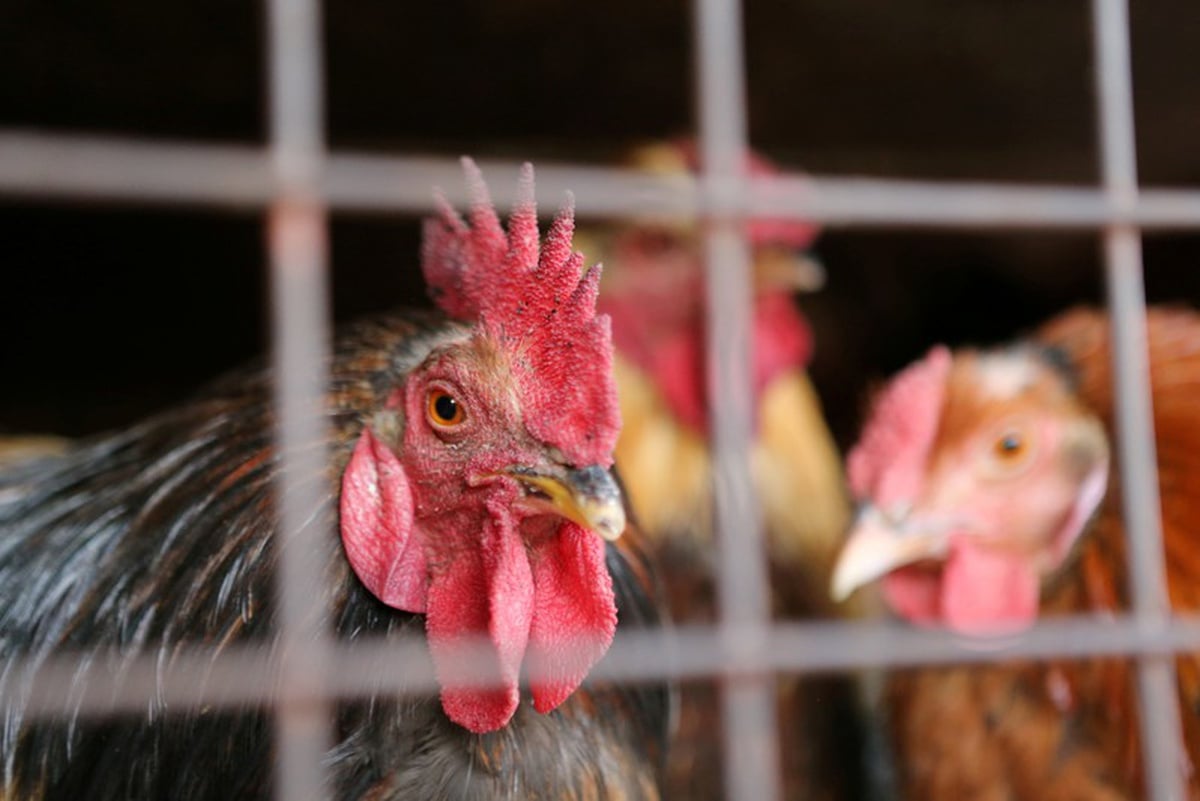 On the one hand, the decline in exports was influenced by the outbreak of bird flu in January and the ban on imports imposed by several governments. On the other hand, the demand for chicken in most countries has decreased due to the lockdown and the closure of restaurants, hotels, and tourist complexes.

Although the domestic dairy sector is in a deep crisis, the success of exporting certain types of Ukrainian milk cannot but make producers happy. So far this year, the country has increased the export of ice cream, milk, and cream 2.6 times, exported twice the last year's volume of casein, as well as fermented milk products – more by over a half than in 2019.

"In monetary terms, imports of dairy products account for about 57%, and exports – for 43%. However, trade indicators in real terms are still encouraging. Indeed, over 11 months, 101,300 tonnes of dairy products was exported and 83,900 tonnes – imported," the Association of Milk Producers reported.

Ukrainian Foreign Minister Dmytro Kuleba believes that the coronavirus pandemic has created an opportunity for Ukraine to represent itself as a "guarantor of global food security." 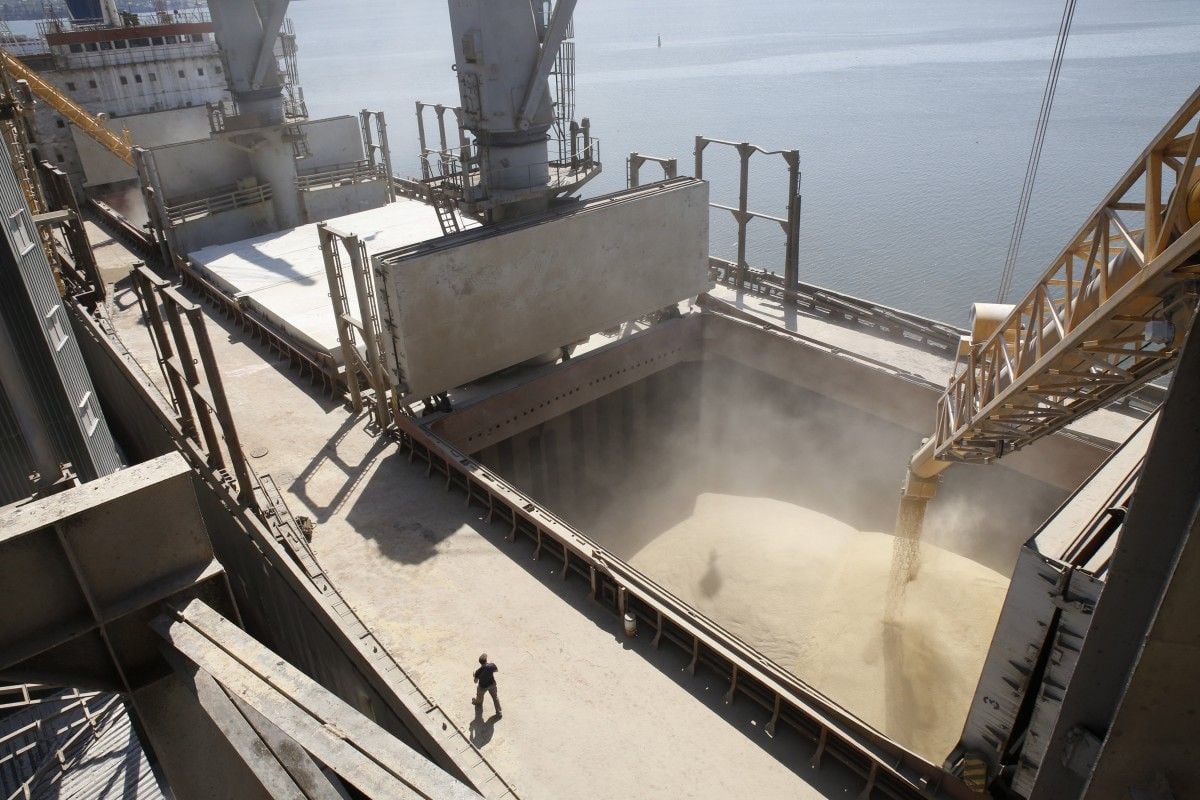 According to the UN, now about 820 million people in the world are chronically malnourished, of which 113 million live in hunger. The pandemic has already made things bad and will further exacerbate the situation.

The suspension of full-scale transport links has severed resilient food supply chains and showed how vulnerable the global economy can be. In such conditions, Ukraine's food potential has acquired a new undeniable significance.

"Almost a century after the tragic test of the Holodomor genocide, Ukraine can become 'World Food Basket 2.0.' Not the one from which grain is exported for the sake of the 'party's gold,' but the one that is able to ensure food security for itself and partners. It sounds ambitious, albeit realistic," Kuleba says.

It is also encouraging that a full-fledged agrarian ministry will re-emerge in Ukraine next year after a relatively short period of being part of the Ministry for Development of Economy, Trade, and Agriculture. One of its priorities should be to further develop national exports, especially value-added food products, and to promote domestic producers at the global level.

Crisis has been rebuilding global economy for almost a year now, giving the strongest powers a chance to climb a step higher in the global food chain. For Ukraine, with its limitless potential, it is extremely important not to miss this train.

If you see a spelling error on our site, select it and press Ctrl+Enter
Tags: agricultureexportsgrainshoneyoilseedsbuckwheat