The Cabinet of Ministers decided to extend the national quarantine until May 11 and dismissed heads of customs and tax agencies, while the National Bank brought its key rate to a five-year low – these are the major economic developments of the past week.

The coronavirus pandemic keeps imposing its terms onto the lives of millions of people, hindering economic development. The quarantine declared in Ukraine in mid-March, designed to counteract the spread of the disease, had already been prolonged until April 24. At the same time, no one hoped for an early lifting of restrictions because long before that, the health ministry said that the country was yet to face the incidence curve peak, so further extension of quarantine was inevitable.

On April 21, Minister of Health Maksym Stepanov announced the adoption of a draft resolution on such extension until May 11, 2020, and the next day the Cabinet of Ministers endorsed the move. 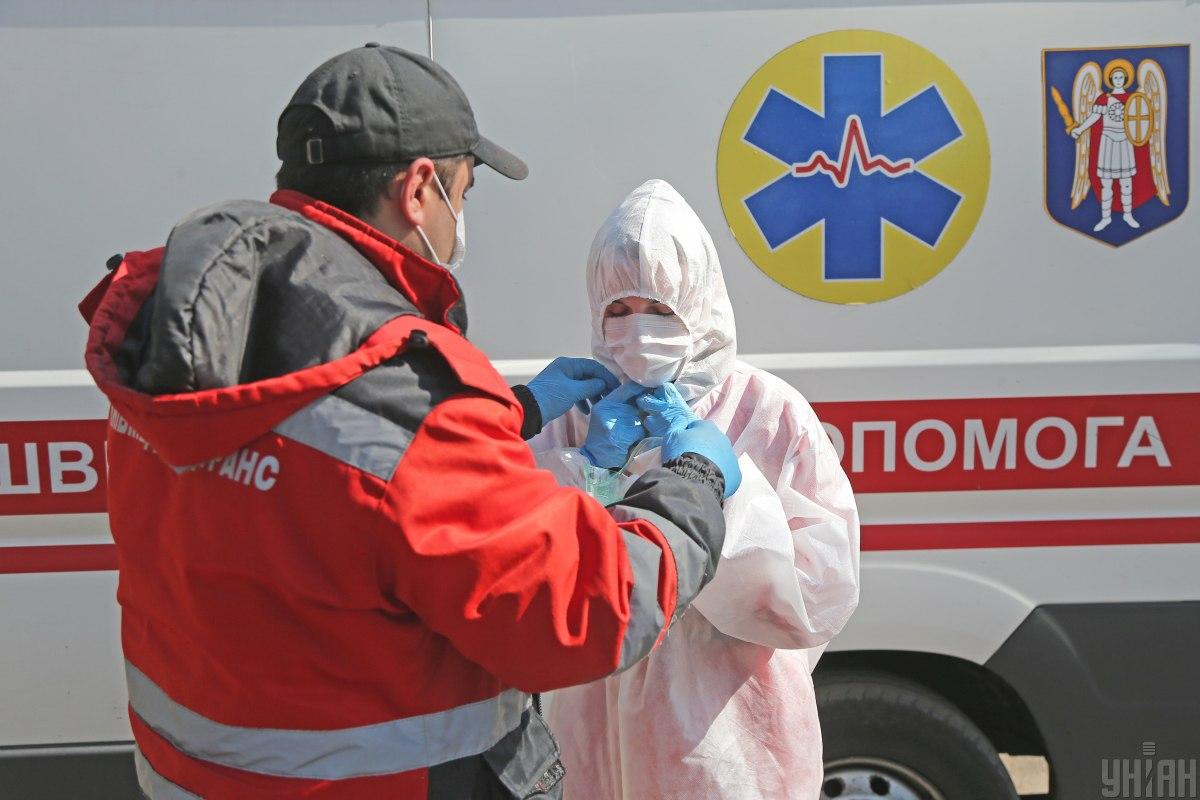 At a government meeting, attended by President Volodymyr Zelensky, officials discussed possibility of easing restrictions to support citizens and relaunch the economy. In particular, Prime Minister Denys Shmyhal noted that first the country needed to soften quarantine measures in non-critical infrastructure, which may play a role in stabilizing the economy. But so far, authorities have not announced mitigation measures, so the tough regime remains in place.

Another important piece of news is that on Friday night, the Cabinet of Ministers dismissed head of the State Customs Service Maksym Nefyodov and Tax Service chief Serhiy Verlanov, also sacking their deputies. Head of one of the customs departments Ihor Muratov was appointed acting chief of the agency, while deputy tax service chief Mykhailo Titarchuk is now acting head of the State Tax Service.

Commenting on the decisions made, Prime Minister Denys Shmyhal noted that the government was planning to appoint new effective heads of agencies shortly.

MP Oleksiy Honcharenko noted an interesting detail: it took less than a minute for the Cabinet to vote for the reshuffle, without bothering to hear the top officials' reports before sacking them.

It's worth noting that recently the work of the two agencies had been criticized over the failure to meet budget revenues targets. Moreover, on April 24, the Verkhovna Rada created a temporary investigation commission to probe the alleged corruption by government officials that resulted in significant losses to the state treasury.

Meanwile, Nefyodov said he was "proud" of his deputies' dismissal. "I am proud that it wasn't only I who was scaked but all my deputies – Robert Zeldi, Denys Shendryk, and Serhiy Petukhov. No one agreed to 'do the do'. I thank my whole team, you are better than I deserved as a leader," Nefyodov wrote on Facebook, posting a photo of himself sporting a T-shirt with the inscription "Dobby is a free elf".

Most likely, this whole reshuffle story is yet to see its climax soon. 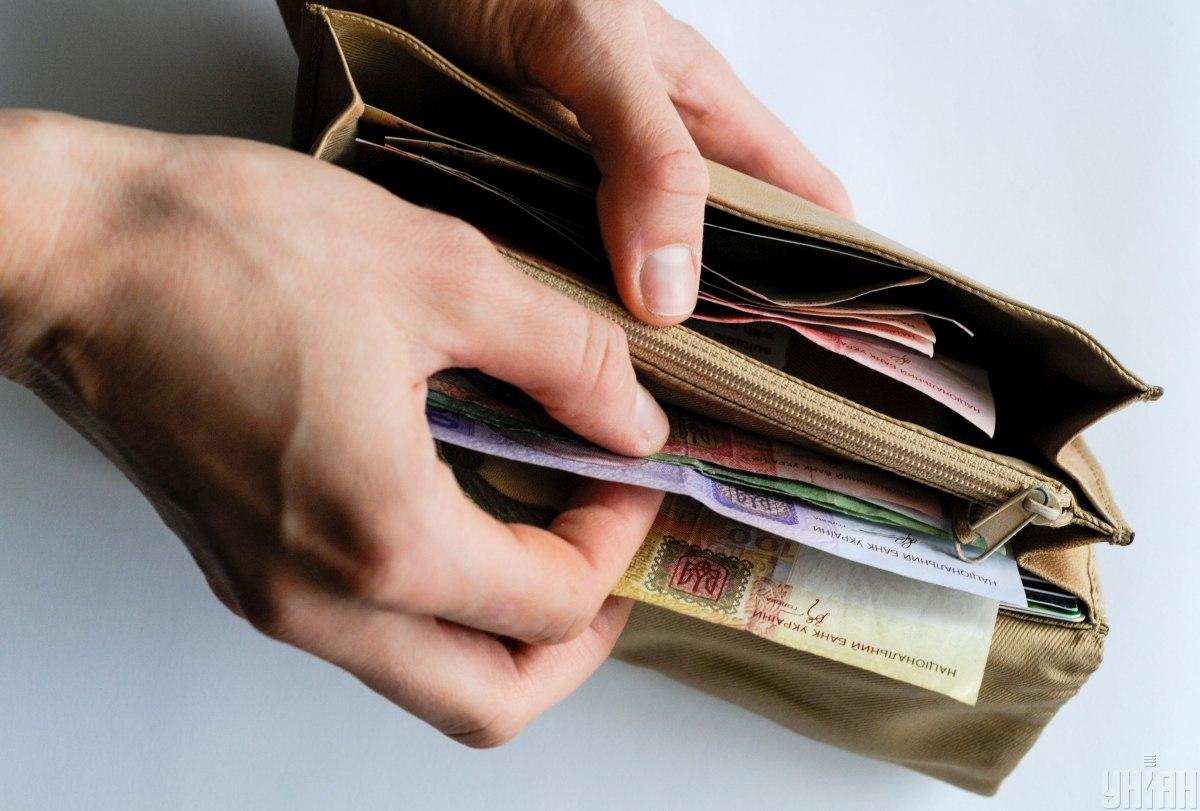 Strict preventive measures and suspension of operations at many enterprises and organizations left most of Ukrainian citizens without work. Someone went on unpaid vacation, while many even lost their jobs. To support Ukrainians, most of whom have no savings, the government has simplified registration of unemployed and increased minimum unemployment assistance.

The monthly amount of payments for persons receiving minimal unemployment aid without taking into account wages and insurance experience for the quarantine period has been increased from UAH 650 to UAH 1,000. It is noted that the decree shall be applied from the beginning of the quarantine period, that is, from March 12, and be valid for 30 calendar days after the end of the quarantine.

The authorities did not forget about individual entrepreneurs either, as they are most affected by quarantine restrictions. The Cabinet of Ministers decided to provide financial assistance to individuals-entrepreneurs with children pending quarantine period. As the Minister of Social Policy Maryna Lazebna noted, the decree provides for the assistance to each child of an individual entrepreneur who belongs to the first or second group of single tax payers and has no employees.

"These people are mainly employed in the service sector. Now they are deprived of income, so we offer assistance for every child up to 10 years of age in the amount of the subsistence minimum provided for children of this age," said Lazebna.

In addition, taking into account the difficult financial situation for many Ukrainians, the government increased from two months to three months the period of overdue debts on utility bills when deciding whether to extend social subsidies. Funds for these purposes are supposed to be allocated from the recently created Coronavirus Response Fund.

The government has also made an important decision on state regulation of prices for a number of food products and anti-epidemic goods required to combat the COVID-19 spread. 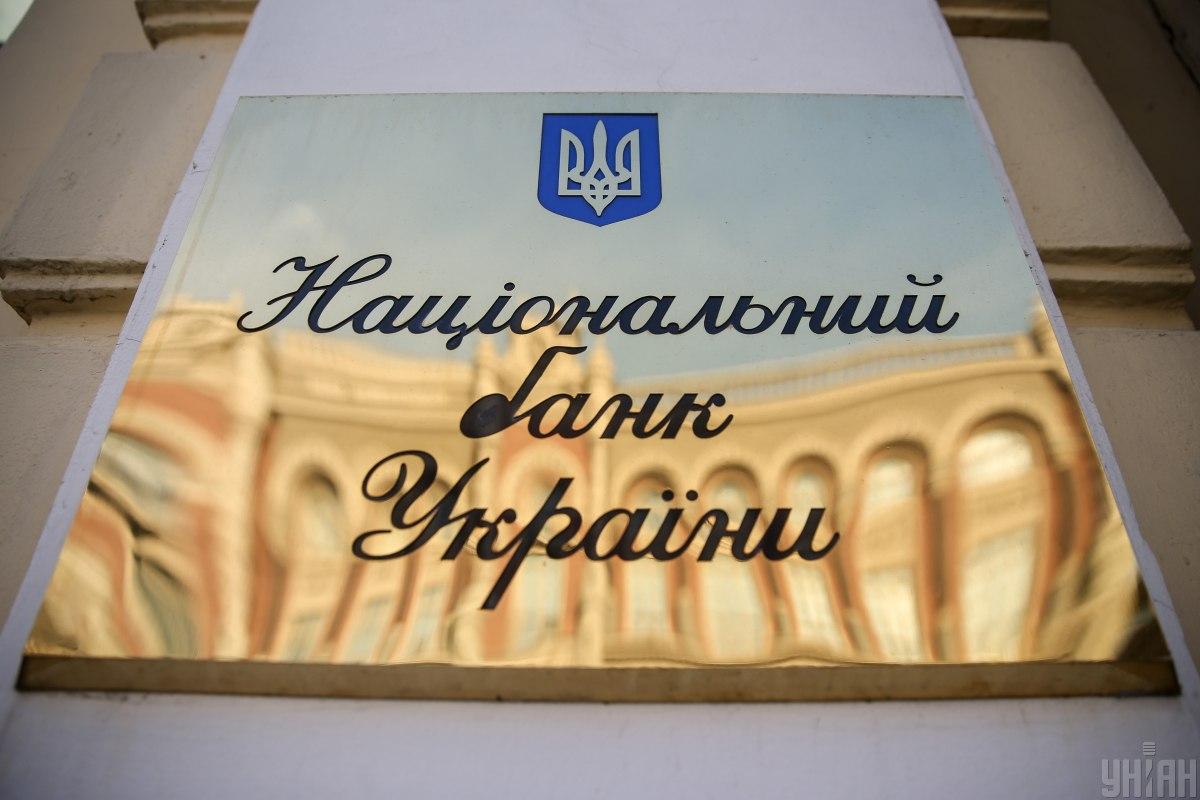 Last week, National Bank Governor Yakiv Smolii said the cycle of easing monetary policy would continue and that the central bank was reducing its key rate by two percentage points to a five-year low of 8%. The rate was reduced for the seventh time in a row.

"Continued easing of monetary policy is aimed at further supporting the economy in the context of a pandemic and quarantine measures. Together with other measures taken by the National Bank, this will give the economy the impetus required to support the population and businesses in these difficult times and quickly restore business activity after quarantine is over. At the same time, these measures will not undermine macro-financial stability in Ukraine," Smolii said.

According to the NBU forecast, due to quarantine restrictions and the global crisis, the Ukrainian economy will shrink by 5% in 2020, but resume growth at around 4% in the following years. "Quarantine measures have already reduced business activity, consumption, and employment. Lower global demand also limits the country's export opportunities. According to our estimates, the impact of these factors on the economy will significantly affect the second quarter of this year," the head of the NBU emphasized.

He also noted that the gradual easing of quarantine will lead to the restoration of the Ukrainian economy in the second half of 2020, which will be facilitated by soft fiscal and monetary policies. Also, the government's increase in budget expenditures to overcome the crisis and the National Bank's measures to maintain the banking system will reduce the negative impact of the pandemic on the economy.

The State Statistics Service also noted signs of aggravation of issues in the national economy, reporting an acceleration of the industrial output decline in March 2020 to 7.7% on year after falling by 1.5% in February. Taking into account adjustments for the effect of calendar days, industrial output in March fell by 8.6% on year. 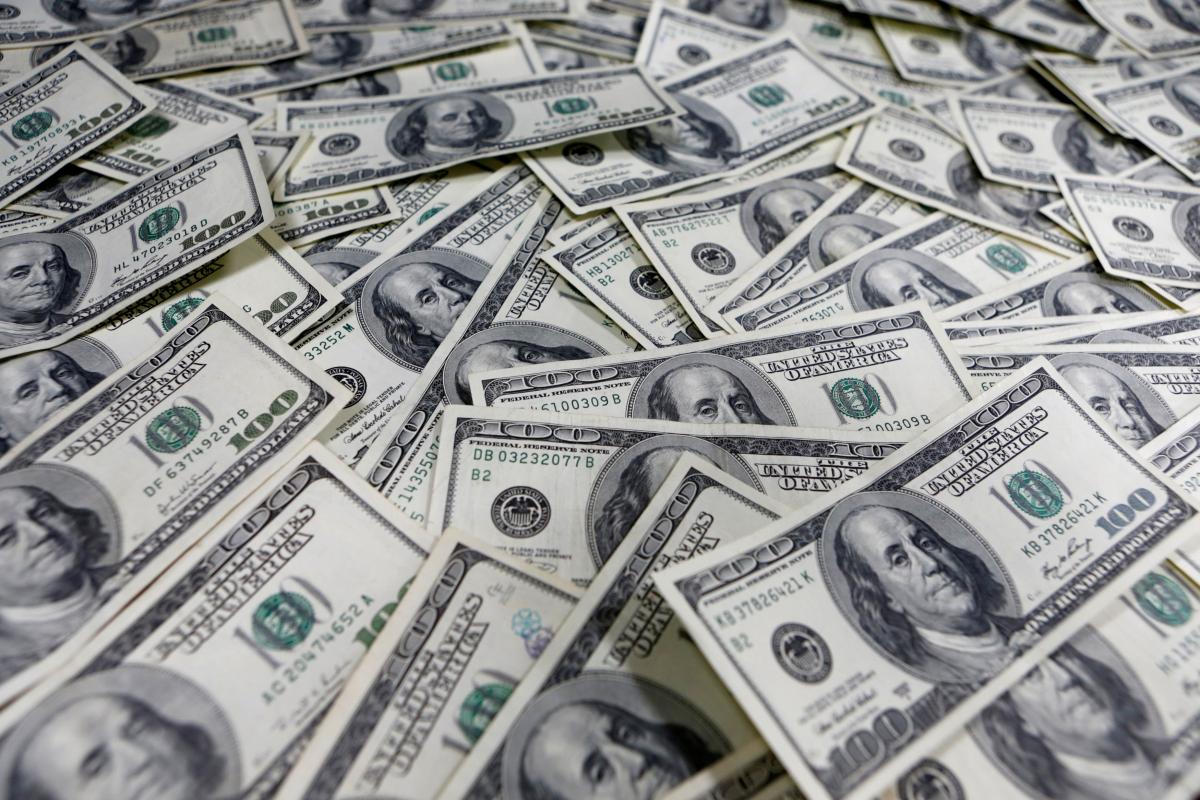 Amid a pandemic and economic crisis, the need for Ukraine to receive assistance from international financial organizations is especially acute. In recent months, the country has come close to the approval by the International Monetary Fund's Executive Board of a new cooperation program. The National Bank predicts the receipt of the first tranche of the loan in the amount of about $2 billion in the second quarter of this year.

"The updated NBU forecast assumes the receipt of the first tranche of financing in the amount of about $2 billion in the second quarter. Ukraine will be able to confidently go through a period of peak debt burden, as well as finance measures to support businesses and the public in conditions where business activity is slowing, employment and tax revenues are sliding, while foreign investors are leaving emerging markets," said the NBU head.

Last week, the Office of the President of Ukraine announced the decision of the European Commission to provide Ukraine EUR 1.2 billion worth of assistance to deal with the consequences of the pandemic.

The proposal of the European Commission is yet to be approved by European Parliament and the Council of the EU. The first tranche of the assistance can be allocated without additional conditions. The second tranche could be provided after Ukraine completes the list of indicators agreed upon with the EU, as early as in the fourth quarter of 2020 or the first half of 2021.

Prime Minister Denys Shmyhal announced next week the presentation of a new program of soft loans for businesses titled "New Money" for those who used to make money abroad and now returned to Ukraine, as well for the existing businesses that seek to keep all jobs afloat.