The Cabinet of Ministers refused to extend the weekend quarantine, while the Verkhovna Rada passed a law on water transport, postponed for a year the introduction of cash registers mandate for all entrepreneurs, and adopted a package of presidential laws to aid businesses amid coronacrisis.

Meanwhile, on Wednesday, Prime Minister Denys Shmyhal announced at a government meeting that the weekend quarantine would not be extended.

"It can be stated that we have seen a positive effect. By the end of the weekend quarantine, November 30, over the previous week, we received 6,000 fewer virus cases than it was predicted," he said.

According to Shmygal, the toughened quarantine measures over the weekends somewhat stabilized the morbidity rate among Ukrainians and a hospital load.

At the same time, the "orange zone" restrictions will prevail throughout the country, both on weekends and on weekdays. This means that entertainment establishments and restaurants shall be closed at night hours (after 22.00), catering establishments will be allowed to work if the number of seats doesn't exceed 50% capacity, while public transport will shall carry only seated passengers. 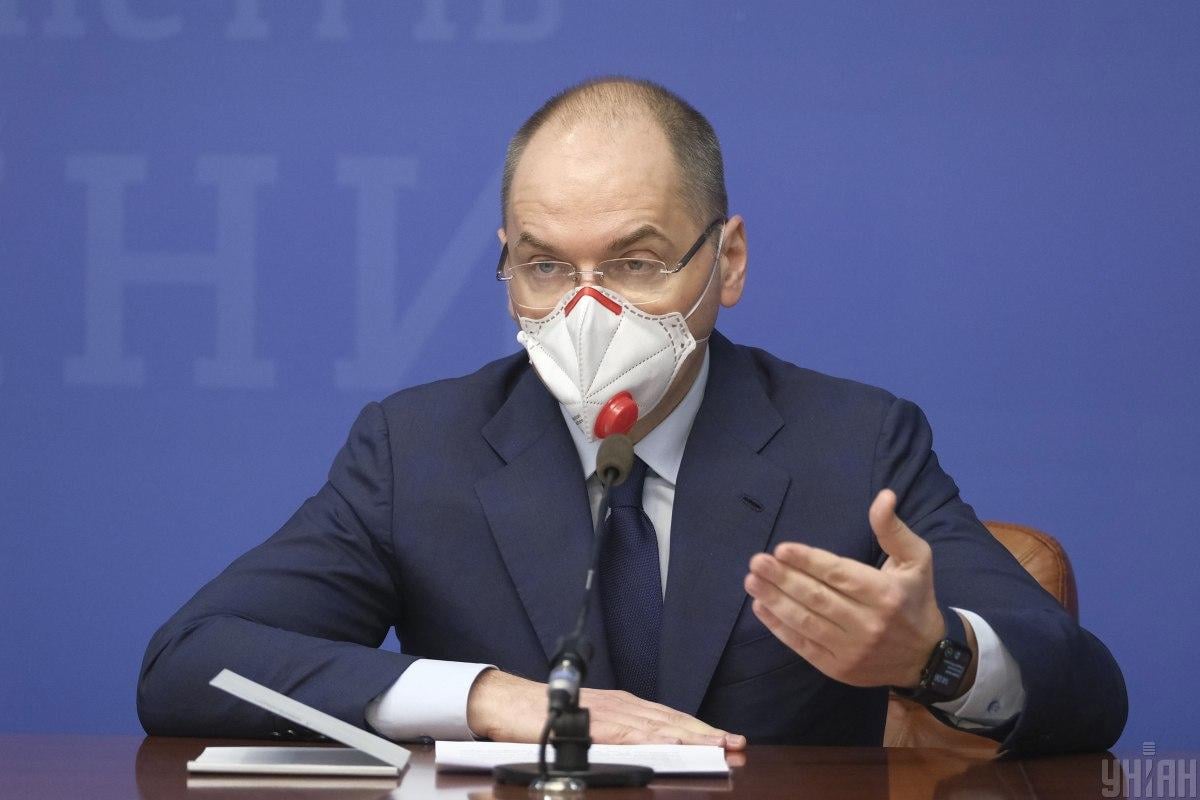 As for a tough lockdown with the heaviest restrictions, the Cabinet does not plan to introduce it before the New Year. The Ministry of Health proposed to do this for the holiday period – starting from the first days of January, lasting three weeks.

"We will offer the government a scheduled strict quarantine with maximum restrictions starting from the first days of January. We believe that the duration of such a quarantine, in order to achieve the maximum effect, should be within three weeks," said Minister of Health Maksym Stepanov.

It is difficult to say whether the decision of the authorities regarding the date of the lockdown will change within a month. But undoubtedly, strict quarantine will be introduced in Ukraine, because such measures are used by European countries, and we follow their example in this matter. 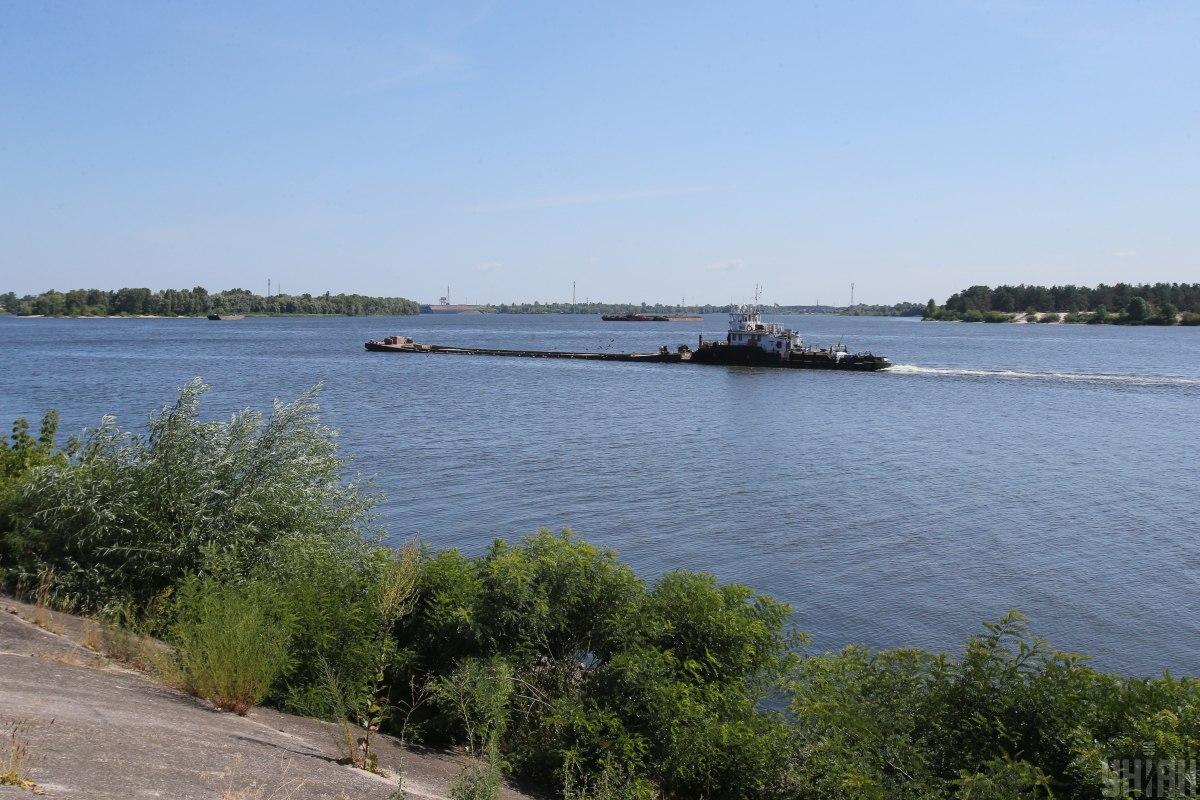 This week the Verkhovna Rada passed several important bills laws, one of which is on water transport.

According to the Minister of Infrastructure Vladyslav Kryklii, this gives a start to the reform of river transport and the revival of efficient river logistics.

"There will be a reform of river transport. Thanks to the implementation of this law, we will be able to revive the cheapest and most environmentally friendly way of delivering goods - river transportation and create efficient river logistics," the minister said.

One of the authors of the law, head of the subcommittee on river transport of the Verkhovna Rada Committee on Transport and Infrastructure Artem Kovalev believes that its adoption will be the first step towards an open and competitive market for freight and passenger transportation by water.

"Adoption of the law marks the start of river transport reform. This is the first step towards an open and competitive market for freight and passenger transportation by water. And this means an increase in water transportation, reduction in logistics costs for businesses, the development of shipbuilding, new enterprises and new jobs, Ukrainian and foreign investment, and modernization of river infrastructure," Kovalev wrote on Facebook.

He stressed that the active development of river transport in Ukraine will allow the government to receive economic benefits and save billions of hryvnias on road repairs.

The law regulates all spheres of water transport: issues of state regulation, river infrastructure, transportation of goods and passengers, and navigation. The document is also intended to develop passenger transportation along the rivers flowing across Ukraine, including international ones.

As for the modernization of the rest of the transport, in the outgoing week the economy ministry announced a large-scale plan to upgrade railway freight cars. The fact is that more than 90% of freight cars, produced in 1960s, have already exceeded their service life.

"The goal of the joint developments is a drastic renewal of freight cars fleet in the next 10 years, which will lead to government orders worth billions for Ukrainian manufacturers, hundreds of thousands of jobs, and additional GDP growth of +2.0% per year," the ministry said.

Postponement of cash registers mandate and aid to businesses 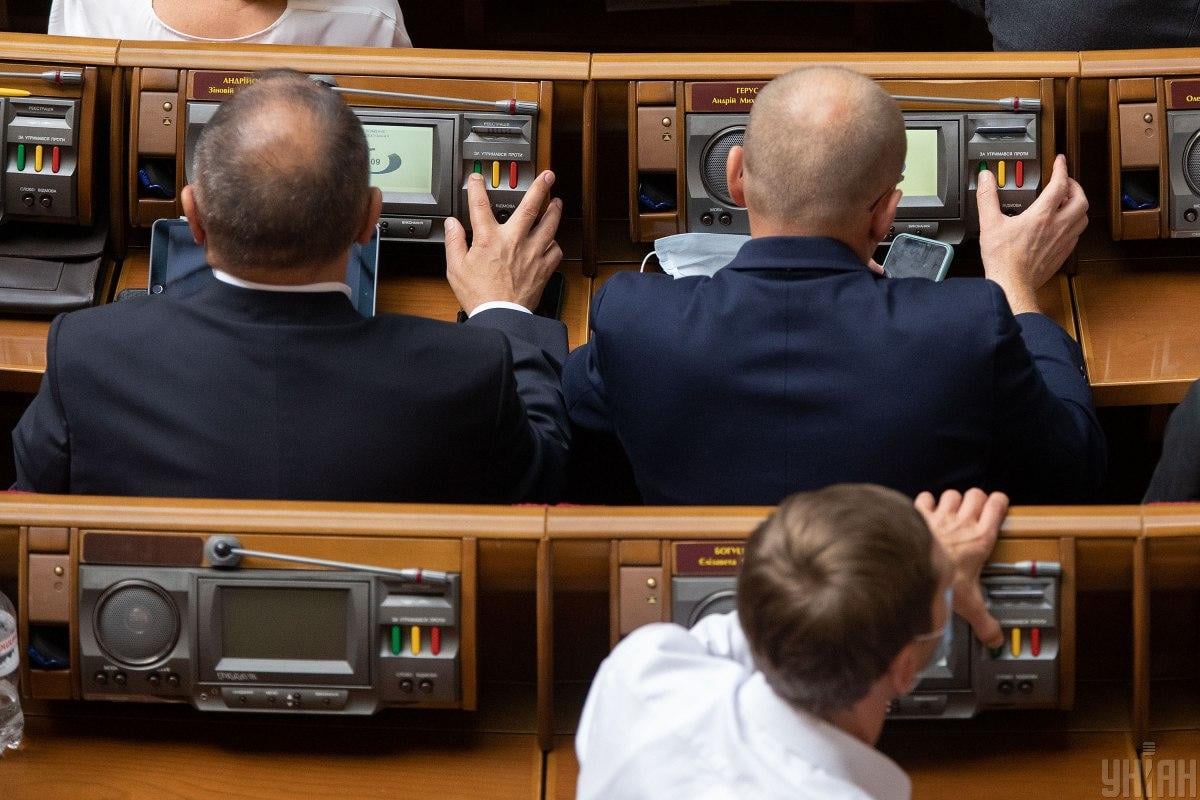 On Tuesday, December 1, the Rada adopted a law postponing until January 1, 2022, the rule applied to the entrepreneurs from the simplified taxation group to use cash registers at all times. In a nutshell, MPs have postponed fiscalization of small businesses for another year. After the transition period, the use of cash registers will be mandated.

Prior to that, for nearly a month, individual entrepreneurs had been holding rallies in Kyiv demanding that the new rule be abolished as such. The mere delay in the inevitable has not left them satisfied, it appears.

On Friday, December 4, activist entrepreneurs rallied outside the President's Office and the Verkhovna Rada, protesting against fiscalization innovations.

At the same time, in the outgoing week, the Verkhovna Rada passed a number of bills from the so-called Zelensky package on providing assistance to businesses in case tougher lockdown is introduced.

In particular, the law on material assistance to entrepreneurs for the period of quarantine restrictions provides for the payment of one-time financial assistance in the amount of UAH 8,000 to insured persons – employees and individual entrepreneurs who may lose part of their salaries or income if they are told to suspend operations due to a lockdown...

It also provides for one-time financial assistance to businesses in order to preserve jobs, and compensation for the costs of single social contribution payments for their employees.

Another adopted law introduces tax holidays for 200,000 entrepreneurs of the first taxation group – they will be exempt from paying the single tax and single social contribution from December 2020 to May 2021. In addition, tax debt has been written off if it did not exceed UAH 3,060 as of November 1, 2020.

Next week, the State Statistics Service will release fresh data on inflation, while the government may consider raising electricity tariffs for households, as announced by the energy minister.

According to meteorological forecasts, the second week of winter will be almost snowless, while air temperature in most regions will drop by a few more degrees. The time has come to actively strengthen the immune system and prepare for the New Year holidays, which in difficult times like these is better to spend at home, together with our loved ones.