The Cabinet of Ministers has extended the COVID-19 quarantine until April 30, the IMF mission's work to revise the loan agreement with Ukraine brought no positive results, and while state-owned Naftogaz of Ukraine announced plans to invest billions of dollars in boosting gas production – these are the key economic developments of the outgoing week.

The Cabinet of Ministers has made yet another decision to extend the quarantine, this time until April 30, 2021. And although coronavirus stats have recently been much more encouraging than in late 2020, even in such conditions, quarantine has no alternatives for the coming months.

The government decided to return to the adaptive quarantine model from February 24. In particular, it provides for "green", "yellow", "orange", and "red" zones depending on corona spread hazard. So far, the entire country is in the "orange" zone, but from February 24, if the pandemic recedes, it may turn into "yellow". 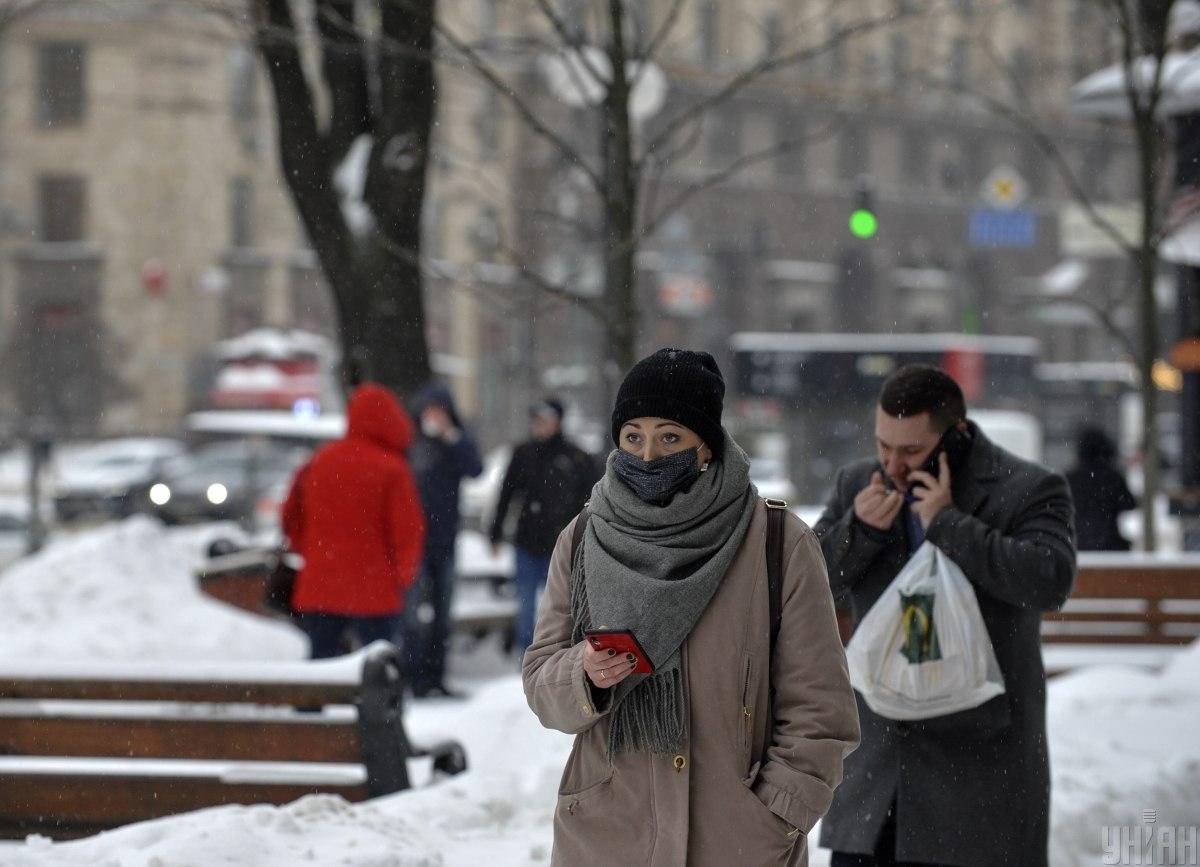 Health Minister Maksym Stepanov stressed that any talk of easing or lifting quarantine bans could start only if the indicator turns "green".

"It can be achieved provided that the incidence of influenza and SARS in at least 13 regions of Ukraine does not exceed 50% of the epidemic threshold established for the corresponding region, and the coefficient of new COVID-19 cases detected by PCR and ELISA tests is sub five," said the minister.

Businesses have already reacted to the Cabinet's move, urging officials to allow the sale in stores of electrical appliances, intended for cleaning or disinfecting premises. Also, businesses insist on the possibility of holding indoor mass events at exhibition centers, in compliance with health standards.

Traditionally, entrepreneurs have demanded that the authorities clarify the ban on the operations of businesses caught serving patrons who fail to wear PPE. In their opinion, blurred lines could lead to corruption abuses by inspection bodies.

Without agreements, but with hope 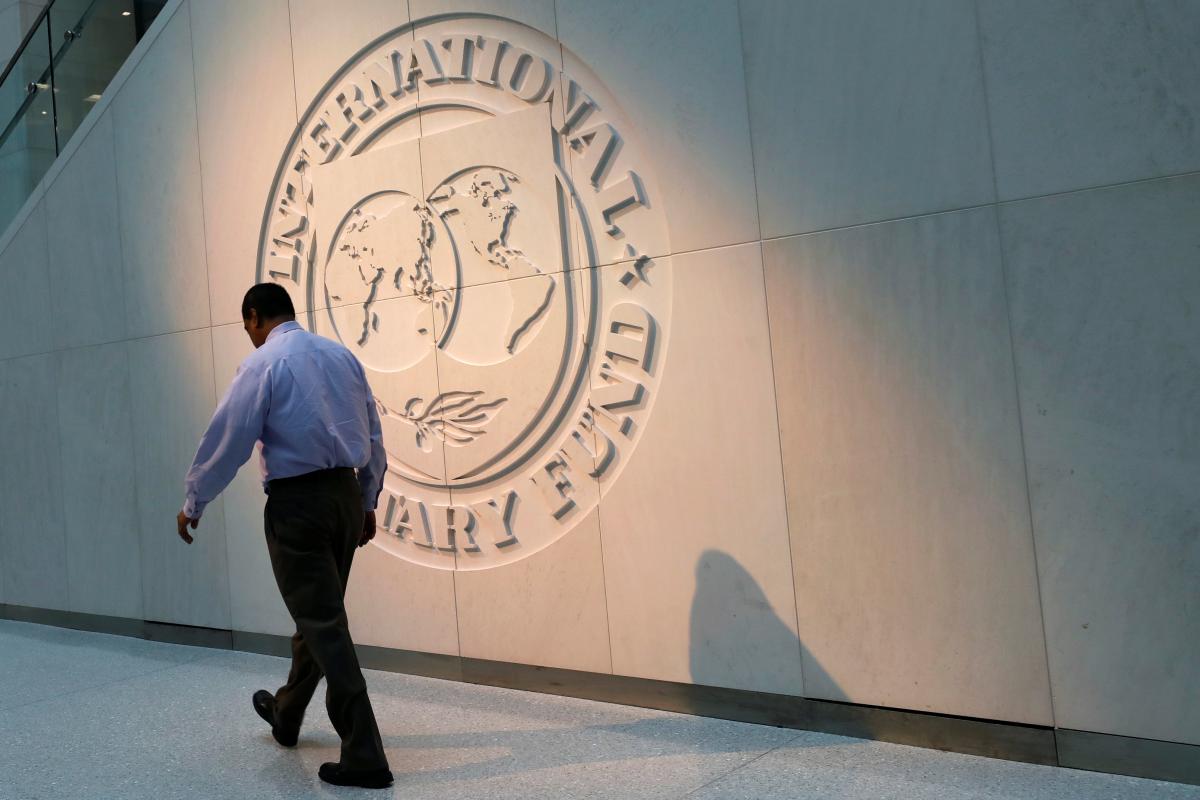 The discussion was productive, but more progress is needed in favor of completing the first SBA review, according to Ljungman, who noted that discussions would continue.

Lyngman said the talks had focused on strengthening governance at the National Bank improvements to the legislative and regulatory framework for bank supervision and resolution, policies to reduce the medium-term fiscal deficit, legislation restoring and strengthening the anti-corruption framework and the judiciary, as well as on energy policy.

Steps required to get the second tranche of the IMF loan were announced by the G7 ambassadors (UK, USA, Canada, France, Italy, Germany, and Japan). They have called on the Ukrainian authorities to start reforming the High Council of Justice, as well as to continue reform in the energy sector.

And although Prime Minister Denys Shmyhal assured that the dialogue with the IMF would continue and that success was not far off, politicians and experts have already started talking about possible implications of the delay with the new loan tranche.

"We are convinced that it will be much more difficult for us to go through 2021 without the next IMF tranche, but in no case will it be a disaster," said the chair of the Verkhovna Rada Committee on Finance, Tax and Customs Policy, Danylo Getmantsev

He believes the government will be able to fulfill all budgetary obligations and ensure financial and monetary stability even if no tranche comes in.

The expert community seems to be more pessimistic, predicting that at the end of February the hryvnia may weaken to UAH 28.20 to the dollar, while a scheduled debt repayment worth $2 billion in September will become difficult without the IMF funding.

A host of plans 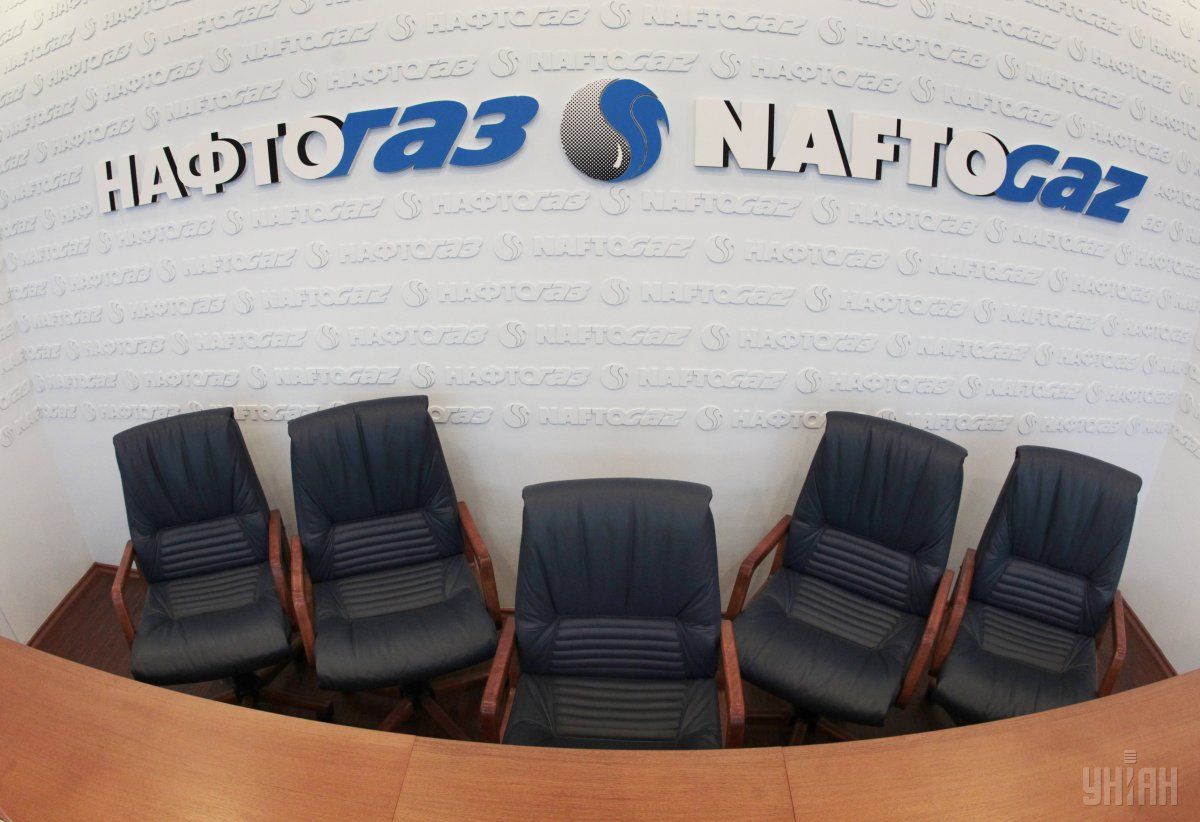 Last week, Ukraine's oil and gas giant NJSC Naftogaz of Ukraine showcased its business development strategy until 2025, whose main highlight was its plan for large-scale investment in gas production.

According to Naftogaz COO Otto Waterlander, the company plans to invest billions of dollars in gas extraction over the next ten years.

Also, the senior manager noted that the company every year over the next ten years will increase investments in new fields and reduce those in the already explored ones.

In addition, the strategy provides for attracting co-investors in gas extraction in Ukraine, which has already been implemented in the outgoing week. In particular, on Monday Naftogaz and Romania's OMV Petrom signed a memorandum of cooperation in the field of gas exploration and production in Ukraine.

The companies will cooperate in the development of promising oil and gas areas in the Ukrainian part of the Black Sea. It's worth recalling that in November 2020, Naftogaz received from the government a permit to extract gas on the Black Sea shelf, boasting of significant reserves.

Even last week, Naftogaz CEO Andriy Kobolyev said the company seeks to take up at least 30% of the market for household gas supplies, with the current share standing at nearly 10%.

Kobolyev says the company plans to enter the electricity and heat supply markets, regain its position as the largest player in the wholesale natural gas market, and go for an IPO by 2025.

"Decisions must be made, in particular, personnel decisions, following the already completed inspection of Naftogaz. That's because this audit revealed violations and losses to the state budget worth tens of billions of hryvnias, about UAH 75 billion in losses was revealed in the national budget," Vitrenko claimed.