The Cabinet extended the quarantine until June 30, private entrepreneurs and employees started applying for state aid, while the State Statistics Service announced an increase in industrial production – these are the main economic developments in the outgoing week.

The coronavirus pandemic doesn’t seem to be slowing down its pace, while low vaccination rates give Ukrainians no hope to soon leave quarantine restrictions behind.

This week, the government decided to extend adaptive quarantine across the country until June 30, 2021.

"The government is extending the state of emergency and, accordingly, quarantine until June 30. This, first of all, concerns state authorities and their constant readiness to counter the pandemic," said Prime Minister Denys Shmyhal.

The decision provides for the extension of the emergency regime throughout Ukraine and the establishment – in the whole country or in certain regions – of "green", "yellow", "orange," or "red" levels of the epidemic hazard depending on the COVID-19 spread rates.

Minister Oleh Nemchinov suggested that quarantine could be further extended beyond June 30. At the same time, according he added, the authorities may soon halve the number of "red" quarantine zones across Ukraine, with Kyiv and some other regions set to ease bans – that's only if citizens remain responsible and comply with health safety regulations.

The minister's optimism is reinforced by the fact that since April 22, Chernivtsi region has lifted the "red" level restrictions, going straight to the "yellow" zone, skipping the "orange" one. 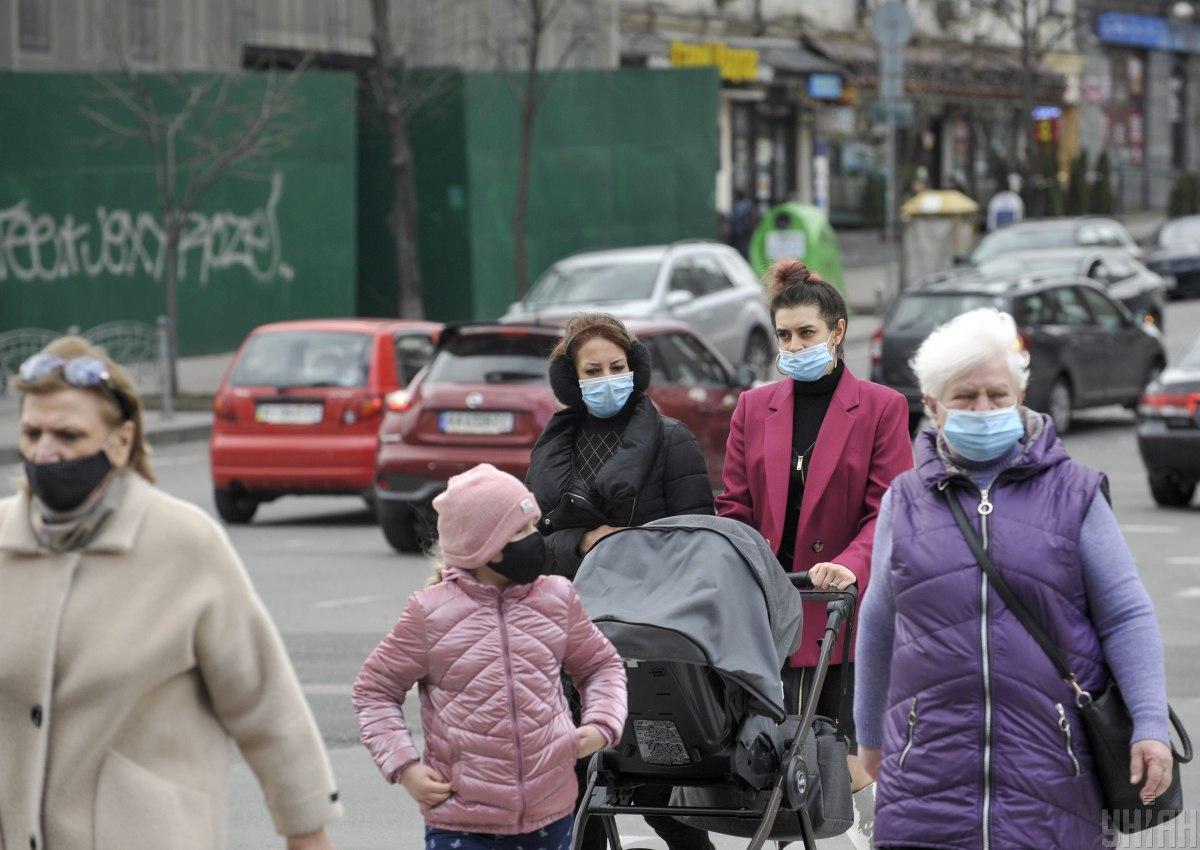 Meanwhile, the authorities made no decision to tighten quarantine restrictions for the upcoming Easter holidays, which in Ukraine are usually accompanied by massive crowds in churches, and on memorial days – at cemeteries.

Chief Medical Officer Viktor Lyashko said the government had no plans to introduce any additional quarantine restrictions for Easter, adding that holidays must primarily be "safe" for the population, appealing to citizens' responsible attitude to the necessary precautions that need to be taken.

Aid to vulnerable families and farmers 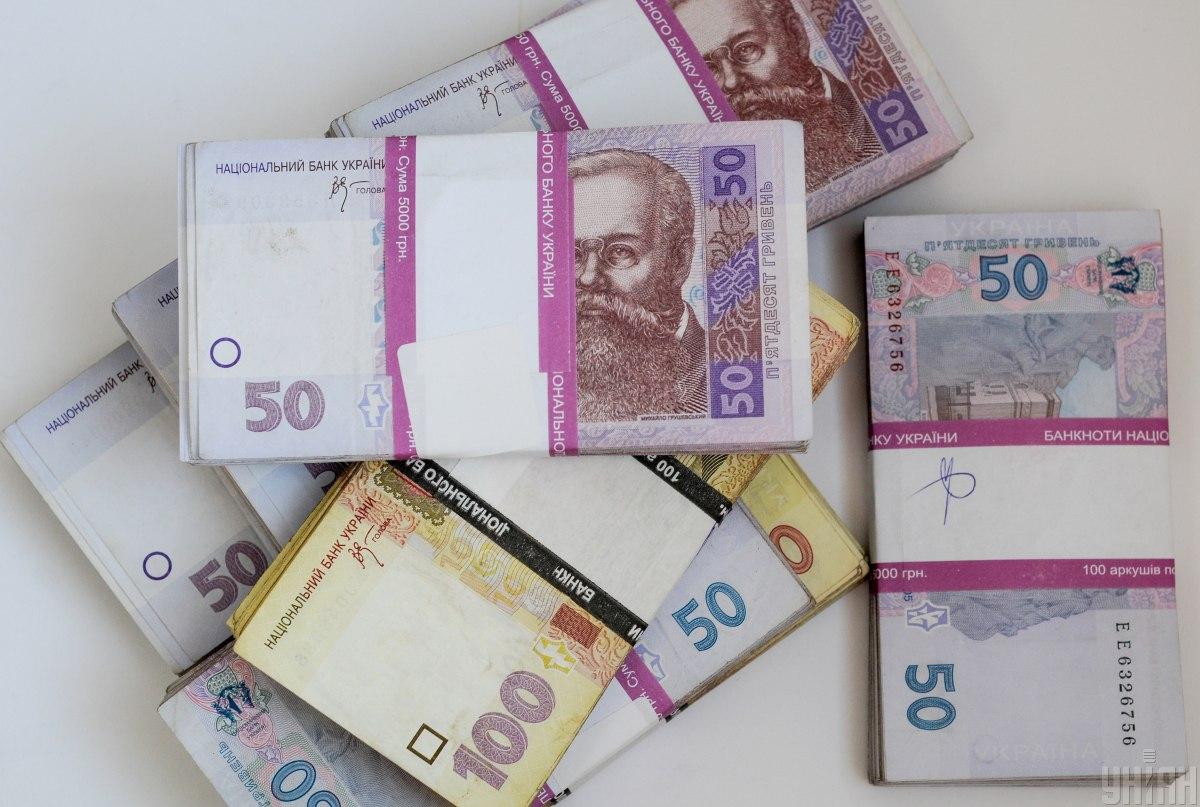 In addition to quarantine-related decisions, the Cabinet also adopted a decree allowing to allocate assistance to low-income families.

The initiative lays down financial aid to unemployed able-bodied persons from low-income families to purchase materials and equipment for starting own business. The aid is interest-free and refundable – it must be returned three years from the date of receipt, minus taxes paid over this period. At the same time, the volume of assistance cannot exceed 15 minimum wages.

The Cabinet also streamlined the process of providing state financial support for the development of farms and increased the amount of government subsidies to newly created farms.

"Agrarians will be able to receive a subsidy of UAH 5,000 per hectare for the development of small family farms. At the same time, the total amount shall not exceed UAH 100,000 per farm. The decision is aimed at ensuring equal conditions on the market to attract cheap resources for the development and establishment of farms," the head of government said. 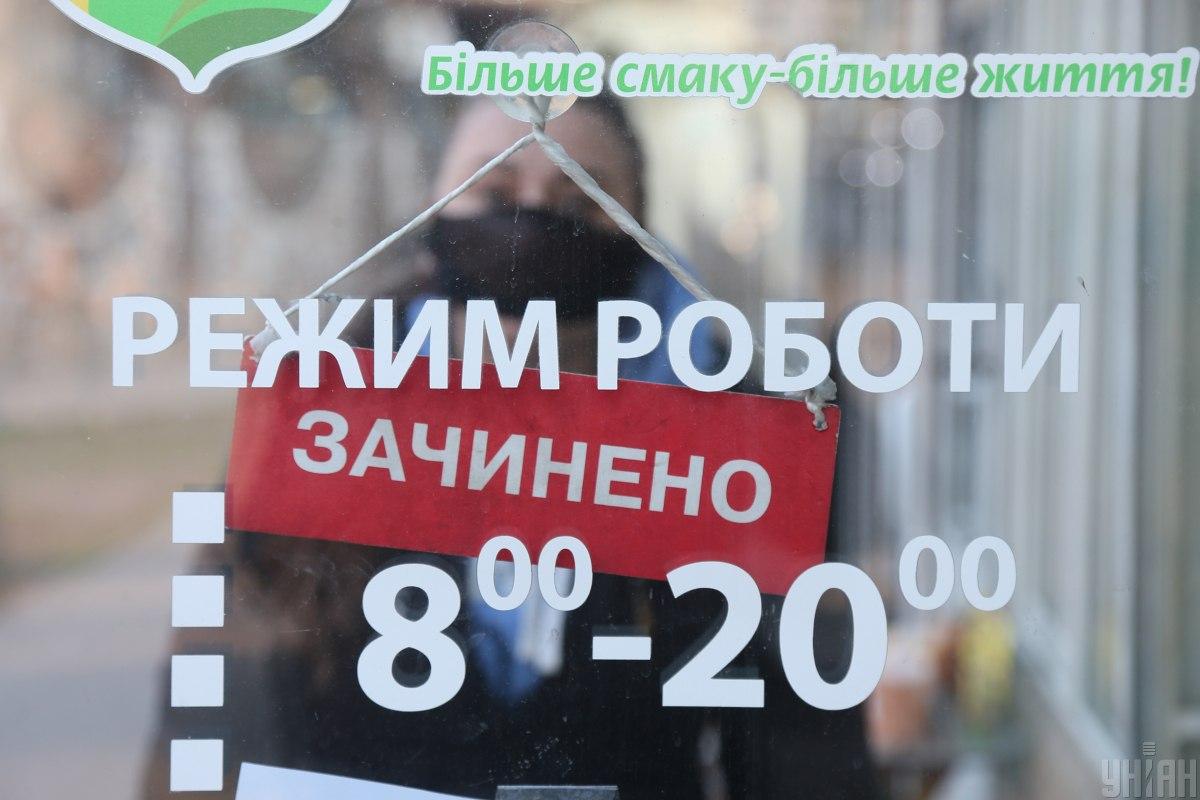 The outgoing week brought optimistic news to employees and private entrepreneurs living in the "red" zones, who are forced to incur losses due to suspended commercial activity over quarantine restrictions imposed.

Since Monday, April 19, they have the opportunity to apply for UAH 8,000 in state aid via the Diia mobile application or portal. Parliament passed the relevant law greenlighting such assistance on March 30.

According to deputy economy minister Ihor Diadiura, payments shall be allocated for private entrepreneurs from certain categories whose type of activity is in the Cabinet's target ist.

He noted separate conditions for individual entrepreneurs: they must be registered at least three months prior. It is also necessary that the entrepreneur pays single social contribution for at least six months in 2020, and they cannot be an employee anywhere else at the same time.

Deputy Minister of Social Policy Vitaly Muzychenko said residents of the regions, which in February-March had been assigned to the "red" zone and then left them, also have the right to apply for financial assistance.

He also noted that such support in 2021 will be provided only once. 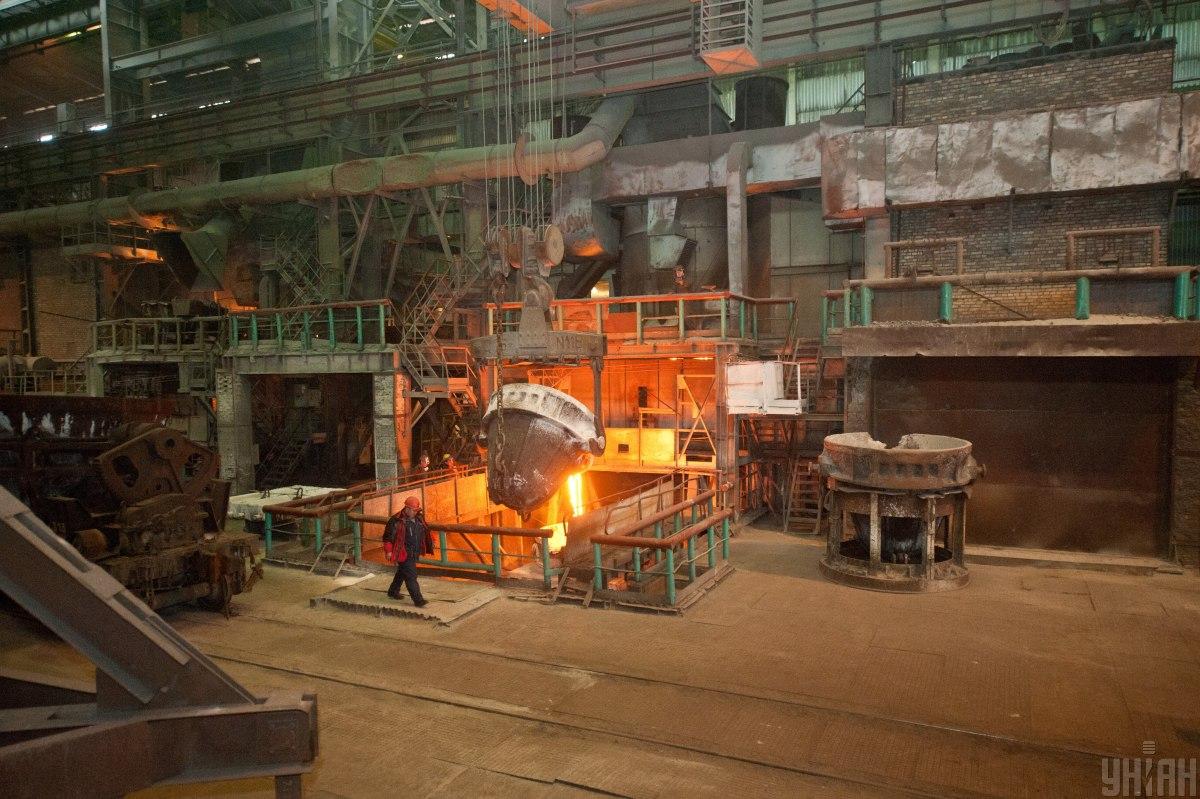 With such adjustments, the rise stood at 2.4%.

Compared to the previous month, industrial output in March increased by 10.9% without adjustments and by 1.8% with such adjustments.

In terms of main activities: the extractive industry and quarrying dropped by 1.5% on year, the processing industry saw an increase of 2.5%, and supplies of electricity, gas, steam and air conditioning, as well as air production rose 7.3%.

In the context of main industrial groups: production of intermediate consumption goods increased by 4.7%, while consumer durables were up 56.6%.

Investment goods saw a rise in production by 3.4%, and consumer goods of short-term use observed a decline of 5.7%.

In addition, the State Statistics Service reported a decrease in the population in January-February by 61,100, to 41.527 million, while 4,269 people left the country.

The largest reduction in agricultural production was seen in Kyiv, Zaporizhia and Mykolaiv regions. At the same time, indicators increased in Dnipropetrovsk and Ternopil regions.

In the last week of April, Ukrainians will be preparing for the Easter holidays. At the same time, the weather will not yet please people with warm days as rains and cold nights will prevail across country.

The Verkhovna Rada will convene for plenary sessions, while the State Statistics Service will release data on the average wage and wage arrears.