The capital and a number of regions of Ukraine are returning to strict lockdown, the Cabinet unexpectedly sacked the head of the board at Ukrzaliznytsia, while the average size of subsidies in February decreased by over 30% – these are the key economic developments of the outgoing week.

The coronavirus pandemic keeps raging in Ukraine and beyond. In the outgoing week, the number of new cases sharply increased in the country, having updated this year's highs. On Friday, the Ministry of Health recorded almost 16,000 new daily cases. Mortality stats are also a matter of major concern – the number of daily deaths is approaching 300.

Such an alarming increase in the number of new cases forced the authorities to take harsh and unpopular measures. Kyiv and four Ukrainian regions – Zhytomyr, Zakarpattia, Ivano-Frankivsk, and Chernivtsi – were attributed to the red zone of quarantine bans. In this regard, local authorities are introducing additional restrictions in terms of business activity, social and cultural life.

"In order to stop the rapid spread of the disease, the city's Emergency Situations Commission made the following decision – from 00:00 on March 20, Kyiv is introducing strict quarantine restrictions," said Kyiv Mayor Vitaliy Klitschko.

Severe restrictions have been imposed for three weeks, until April 9 inclusive, Klitschko said.

"The work of cultural institutions will be prohibited. Cinemas, theaters, museums, and concert halls will be closed," the mayor announced.

In addition, shopping and entertainment centers will be closed, except for grocery stores, pharmacies, pet stores, and shops selling hygiene products and household chemicals. Religious services are only allowed if social distancing rules are observed (one person per 10 square meters). 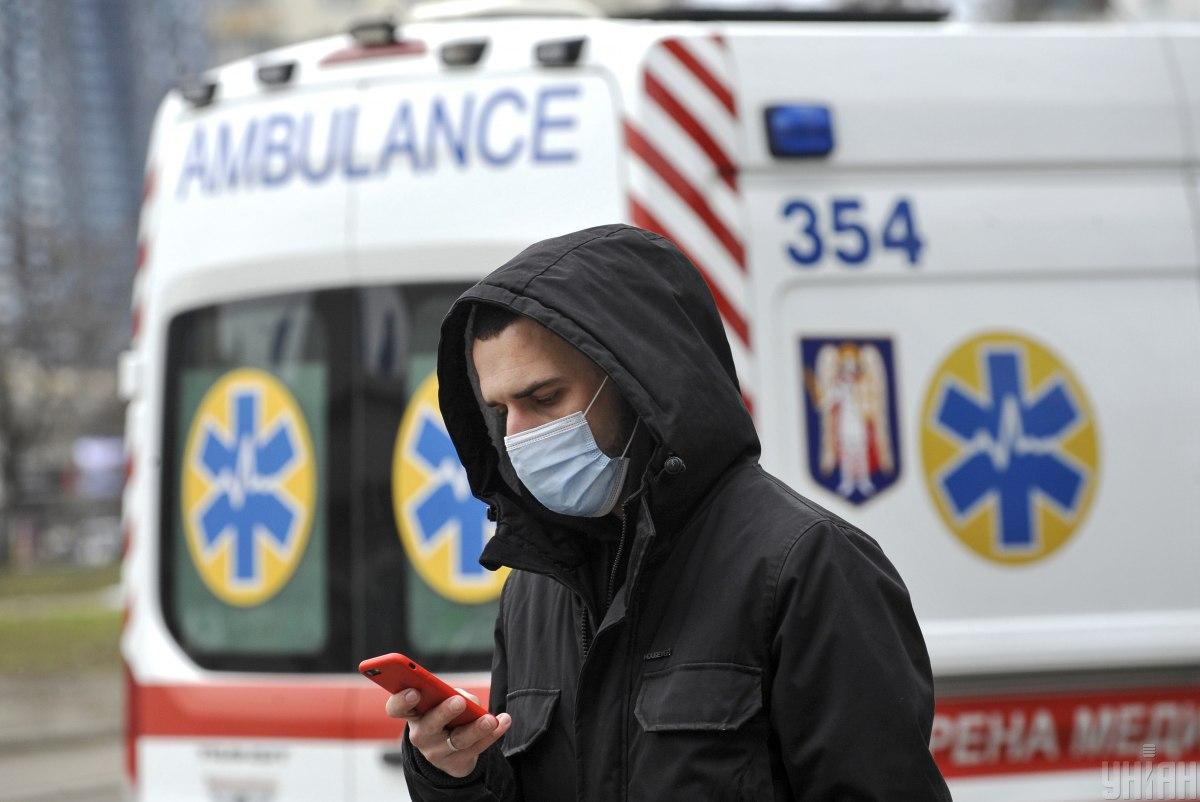 "There is a ban on holding mass events (entertainment, sports, cultural, advertising, and others), and also on spectators at sports events," Klitschko said.

He also stressed that catering establishments shall work exclusively in takeaway mode. Gas stations will also continue operate subject to strict regulations, with food zones being banned. Hairdressers, beauty salons will receive clients by appointment. Kindergartens are so far allowed to keep working. School students after spring break will study from home.

"All enterprises and organizations in the public sector are switching to work from home. Private businesses should also switch to a remote form as much as possible. That's except for critical infrastructure facilities," the mayor said.

"A difficult but extremely necessary decision of the Emergency Situations Commission. Why did we decide not to wait for the Cabinet decision and pass such decisions immediately? The dynamics of hospitalization of critically ill patients doesn't subside. We must do everything necessary to prevent the collapse of the city's health care system. This is the time when we will be able to set up additional beds in hospitals and clinics. Also, this is the only way to break the chain of the disease spread," said Lviv Mayor Andriy Sadovyi.

The situation with the spread of coronavirus is approaching a critical point as hospitals in some regions are once again fully loaded. Therefore, hope remains that the measures taken will help reduce the number of new cases and save human lives. 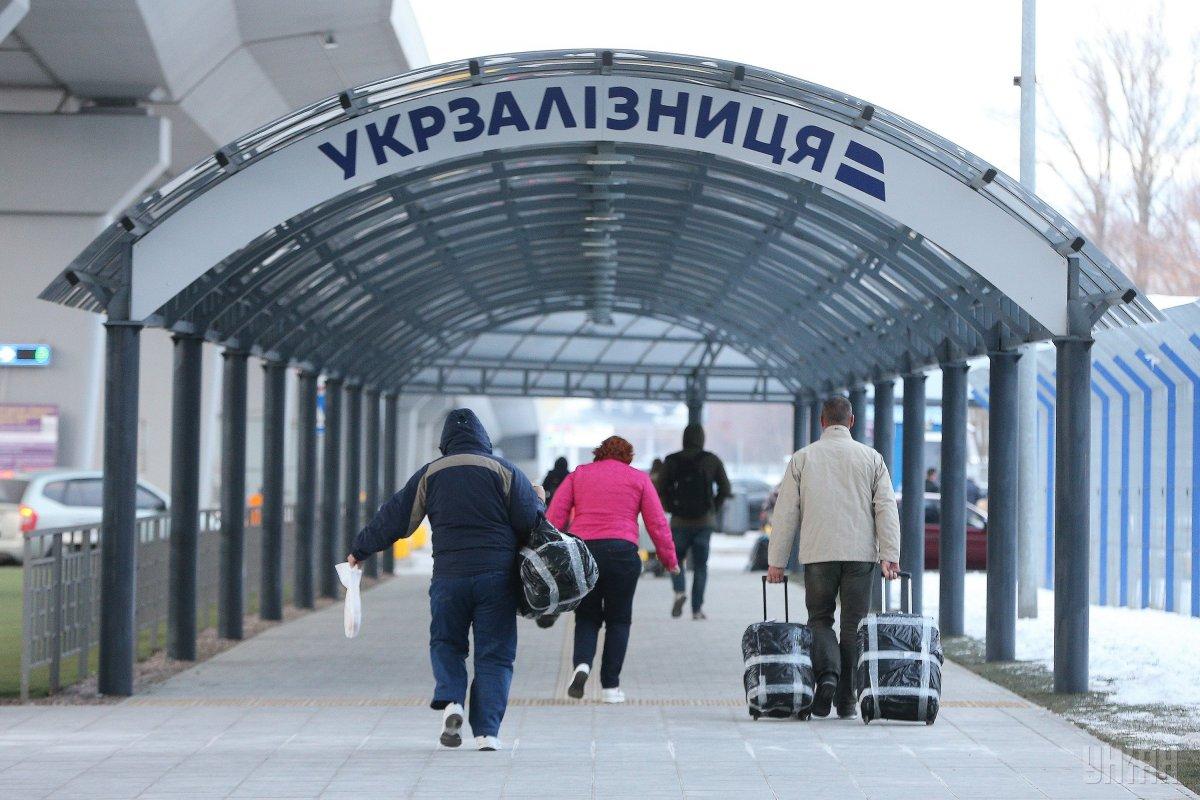 Last week, the Cabinet of Ministers unexpectedly sacked Volodymyr Zhmak, head of the board at JSC Ukrzaliznytsia, the  national railway operator. Zhmak had been appointed less than a year ago – in August 2020.

The government appointed Ivan Yurik acting head of board. He had already held this position from April to September 2020. Prior to that, he was a board member and member of the Supervisory Board.

Ukrzaliznytsia's Supervisory Board announced that in the near future it would launch a competitive selection of the new head of the board.

Zhmak himself referred to the Cabinet decision as "strange" and unfounded.

"The decision looks strange, to say the least, both due to the lack of grounds and gross violation of all possible procedures and the law," he said.

According to him, the day before the Cabinet meeting, head of Ukrzaliznytsia's Supervisory Board called him up and offered to file a letter of resignation, which Zhmak refused to do.

"Since I didn't see any grounds for such a 'friendly offer', I never received any reports of shortcomings in my performance from the Supervisory Board, so I didn't accept this generous offer. After that, the next day ... from the very morning the minister drafted and submitted to the Cabinet a submission for my dismissal. Someone was in a rush with the issue," Zhmak wrote in a blog.

The situation in the largest national railway carrier is clearly far from normal. In the last year and a half alone, the government has replaced four CEOs. The deep crisis in Ukrzaliznytsia was confirmed by the report that its employees intend to hold in two weeks a major strike, halting all types of traffic due to what they claim is "an unsatisfactory situation" in the company. 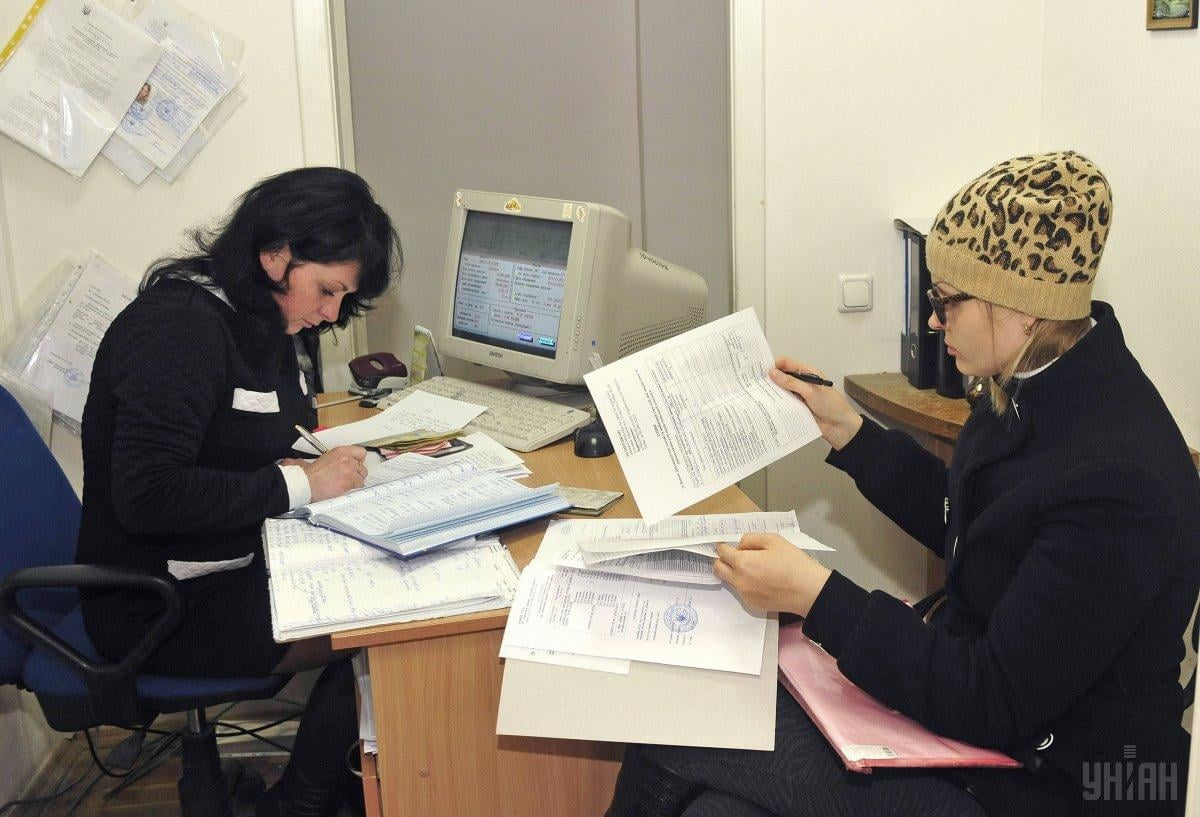 The Ministry of Social Policy this week released data on the provision of subsidies in February.

According to the ministry, about 3 million citizens were granted subsidies for utility services in February, with its average size decreasing by 33% against January, amounting to UAH 1,483.

"That is, when calculating the amount of subsidies for citizens using natural gas, information on the gas price of UAH 8.5-9 per cubic meter was taken into account in January.  At the same time, the total amount of accrued benefits and subsidies for utility services in January 2021 amounted to almost UAH 7.8 billion," the ministry said.

“Thus, the total amount of accrued benefits and subsidies for February is 5.3 billion hryvnia,” the ministry said.

It is worth noting that, according to a survey by the Razumkov Center for Economic and Political Research conducted in early March, more than 90% of Ukrainians believe that tariffs for electricity, gas, and central heating are too high, while only 3% believe they are adequate, and 0.4% – understated.

Most citizens believe it's the government which is to blame for higher bills (29% of respondents), and 24% believe it's the president, 13% assign responsibility to the national energy regulator NEURC, 7% – to energy companies, and 6% – to utility firms.

Important news also came from Germany's Berlin where at the end of the outgoing week, a Ukrainian-German business forum was held, addressing which Volodymyr Zelensky said Ukraine seeks to synchronize and integrate its economy into the EU's economic system, and on this path cooperation with Germany is of particular importance.

Prime Minister Denys Shmyhal, who attended the forum as head of Ukraine's delegation, that Ukraine in the coming years should become one of the food safety hubs for the entire planet.

“The development of the agricultural sector remains our priority. We are talking about the opening and liberalization of our land market, improving land reclamation infrastructure, increasing production of highly marginal products, improving quality and safety of Ukrainian food products," said the head of government.

The next week, along with the warming, should bring an understanding of how effective the government's actions are in combating the pandemic. The vaccination campaign will continue and businesses will adapt to work under severe constraints. Farmers will continue their spring sowing campaign, while the State Statistics Service will release updated data on Ukraine's GDP for 2020 and data on industrial output for the first two months of 2021.