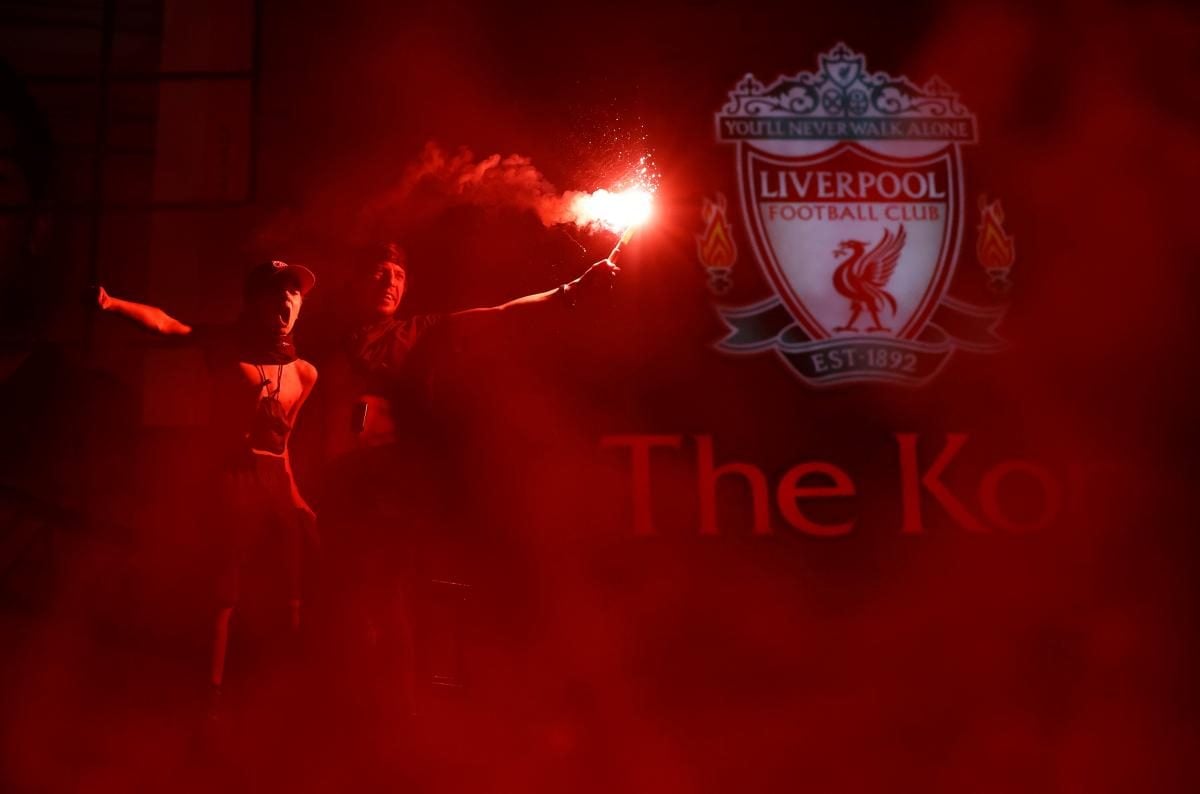 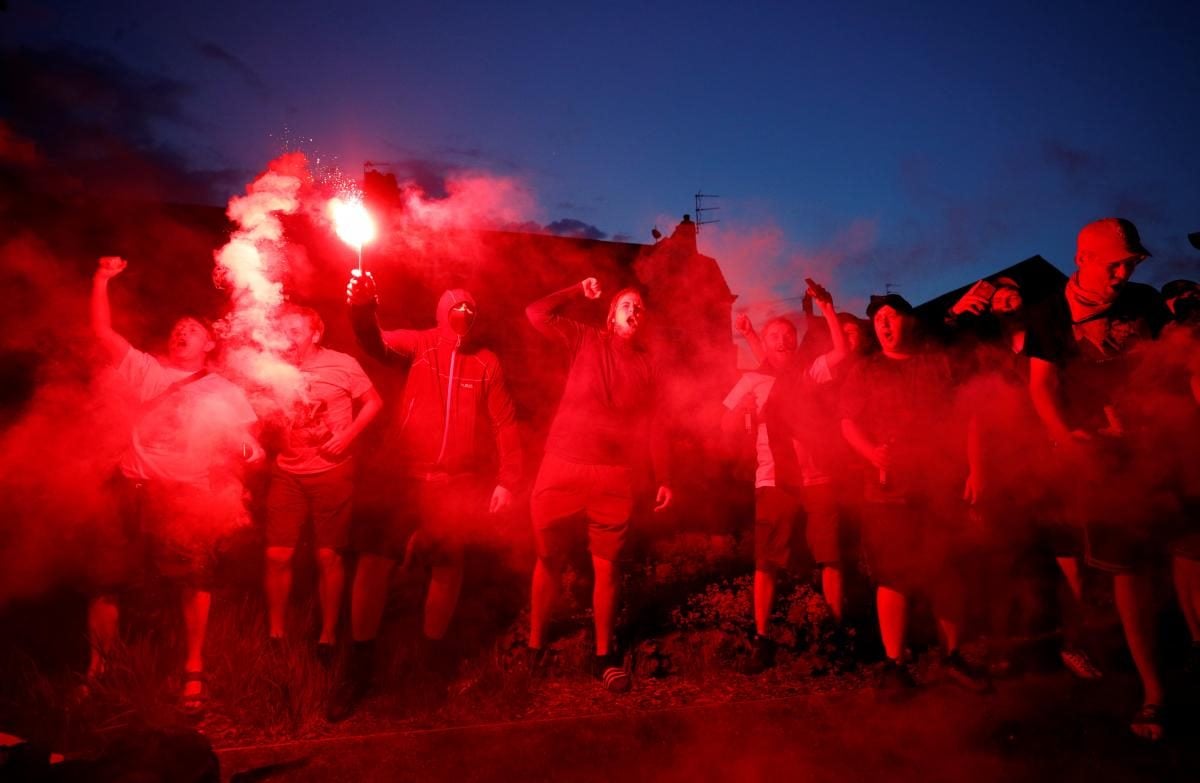 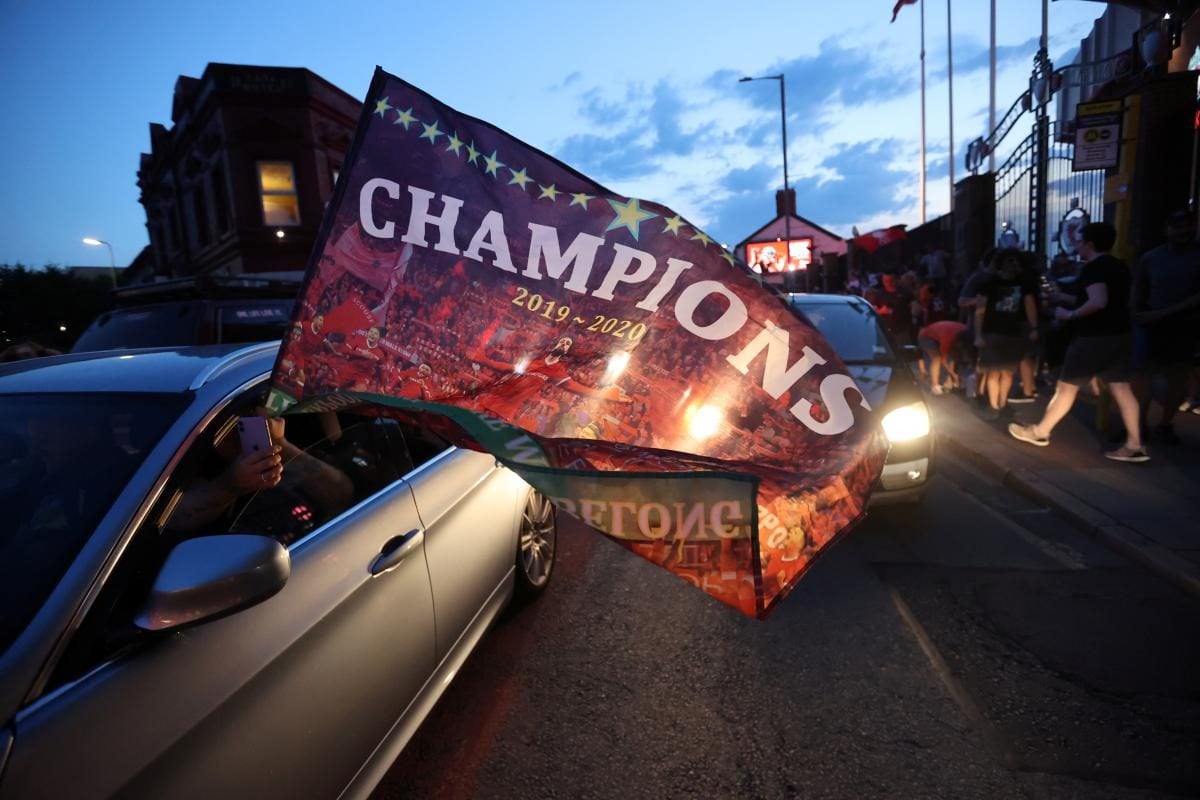 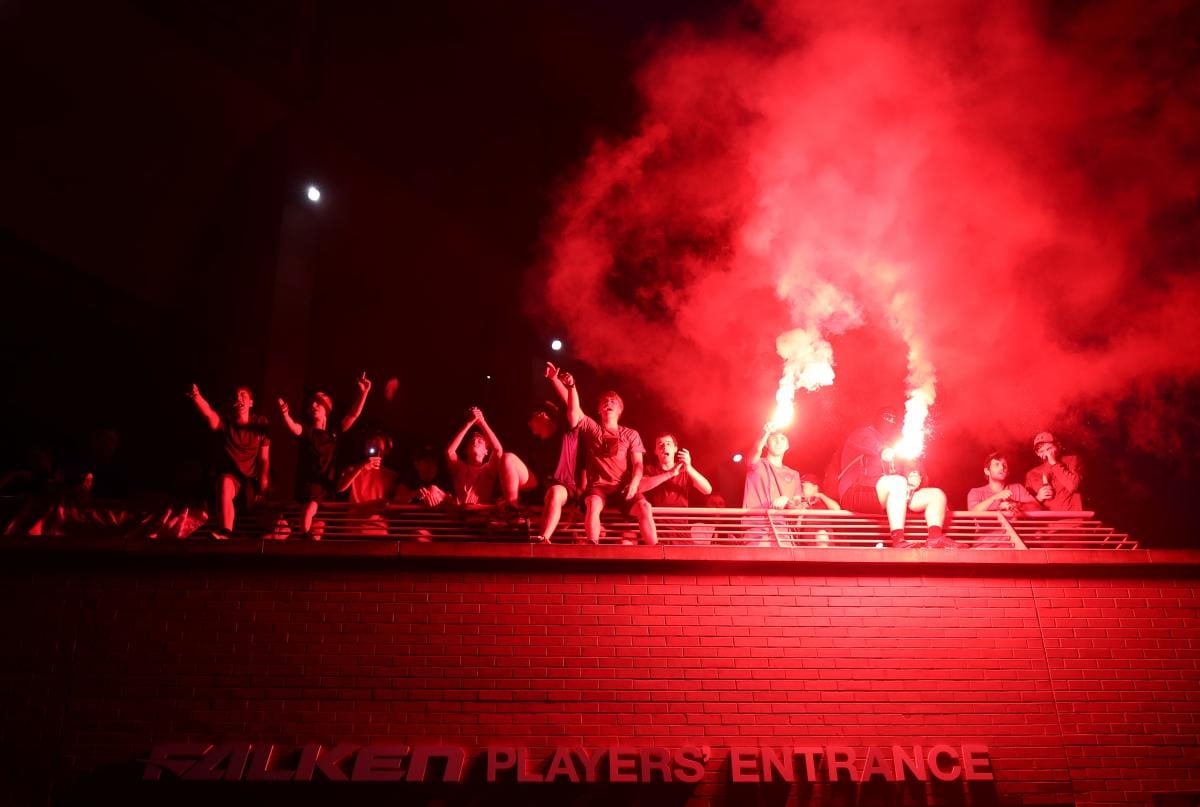 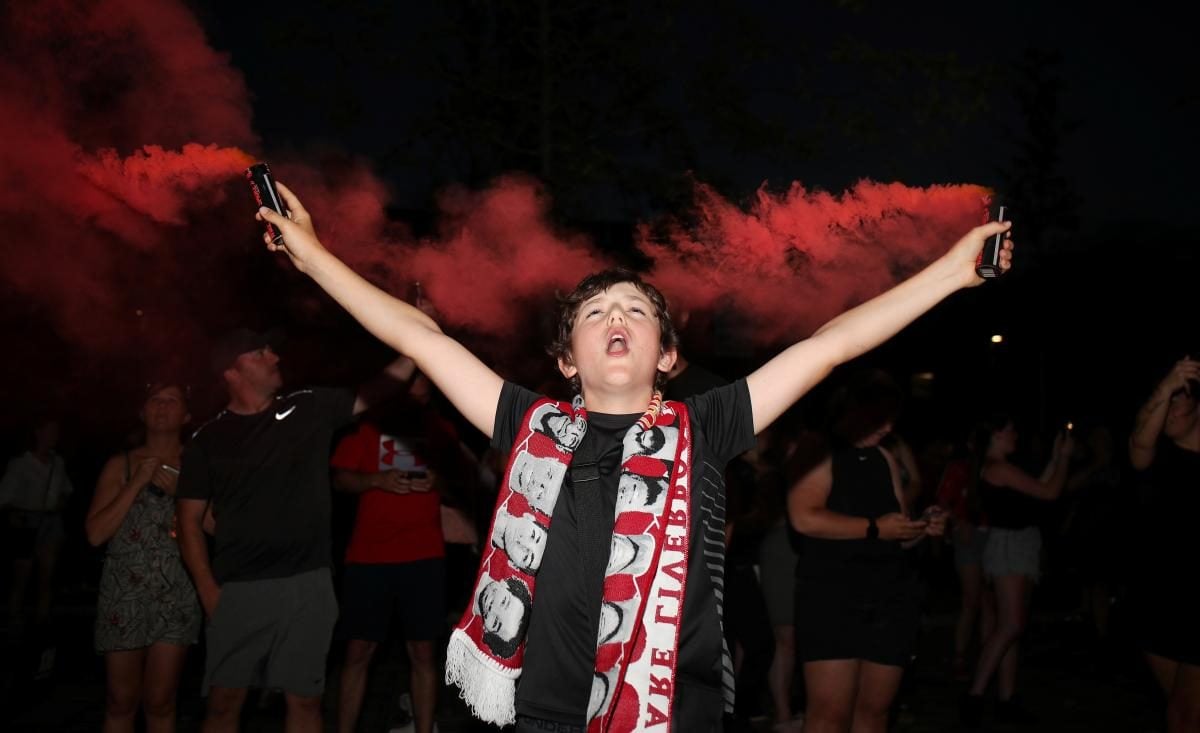 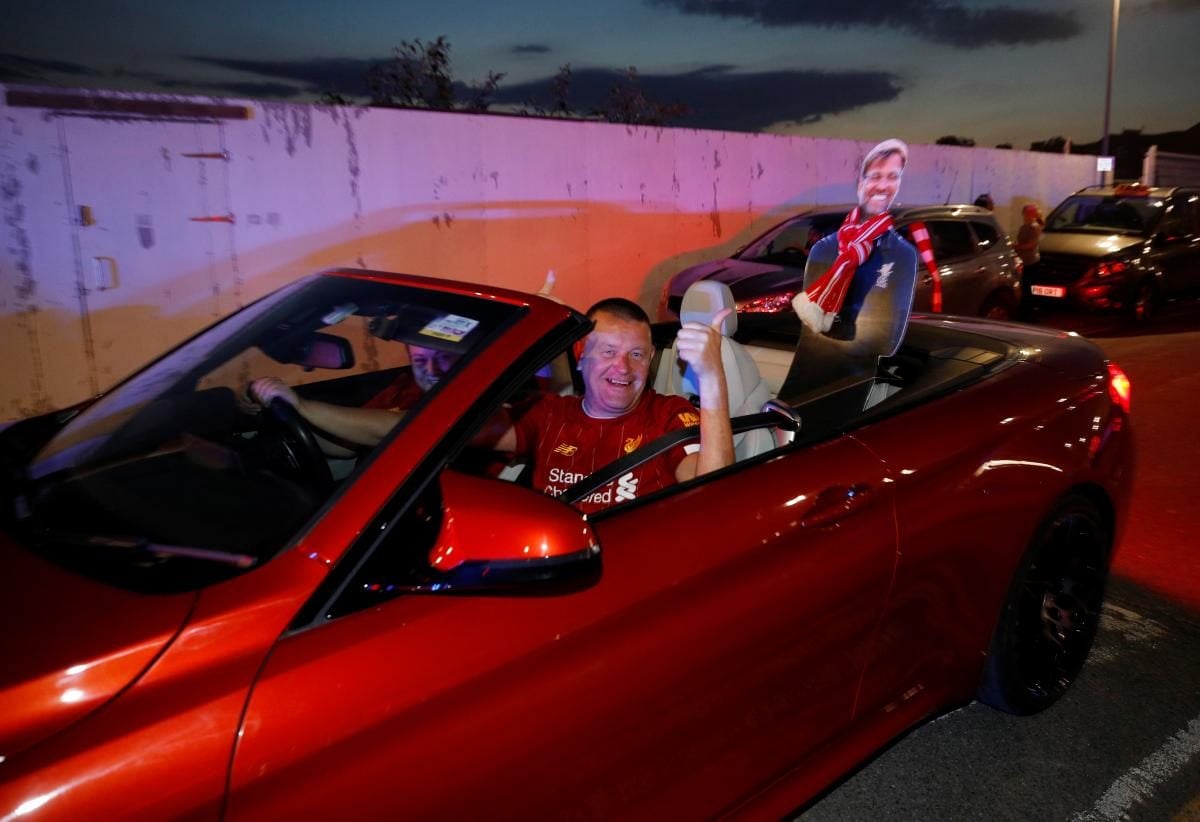 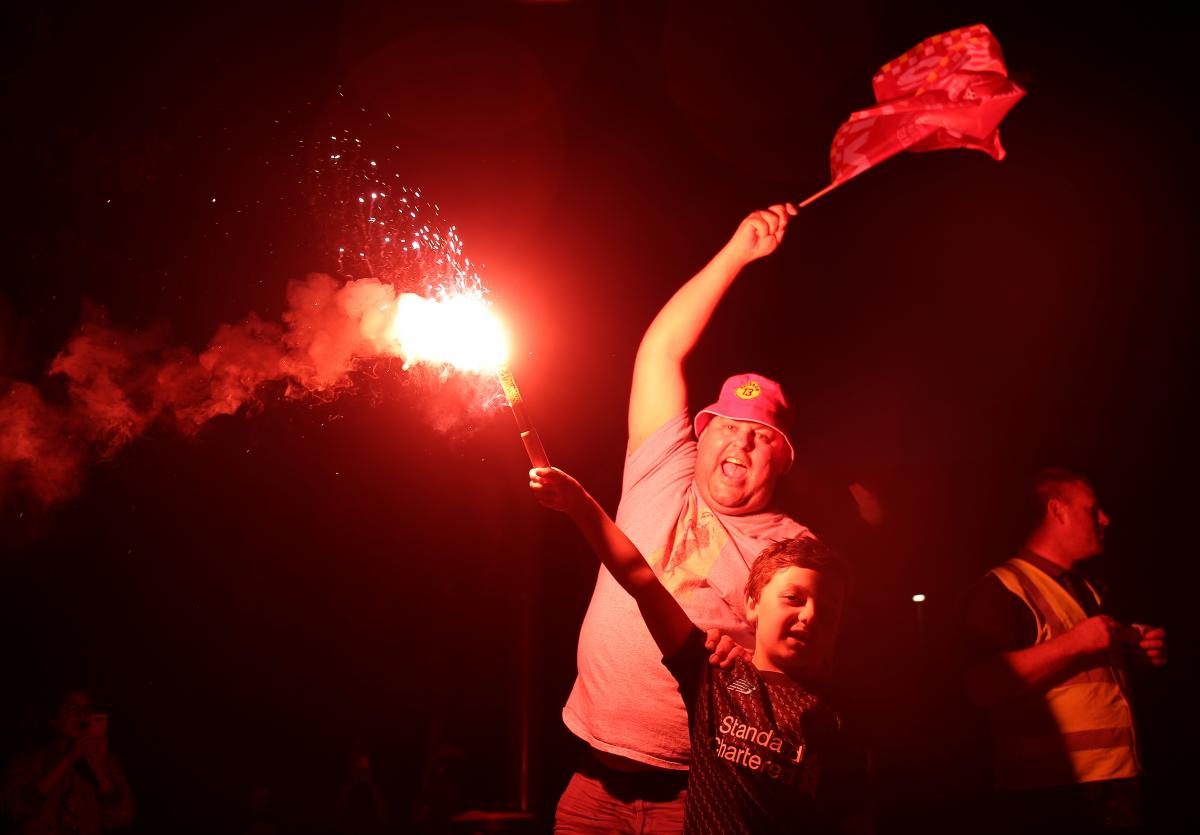 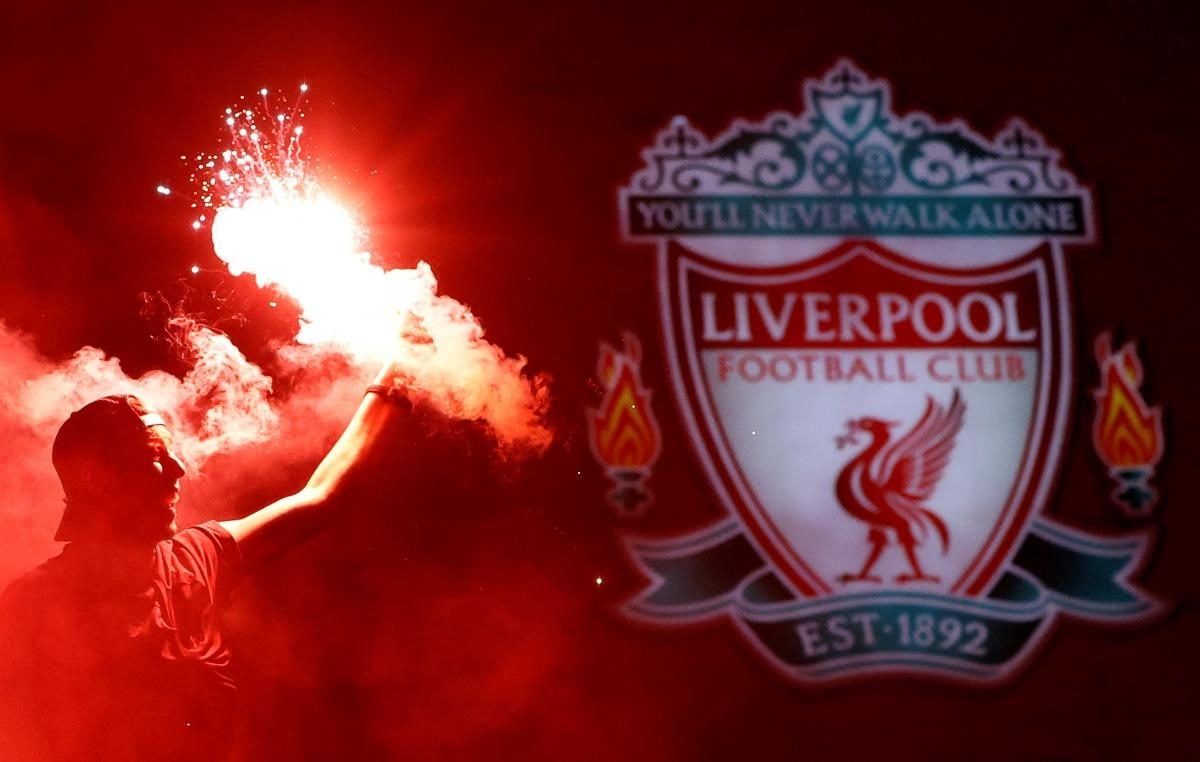 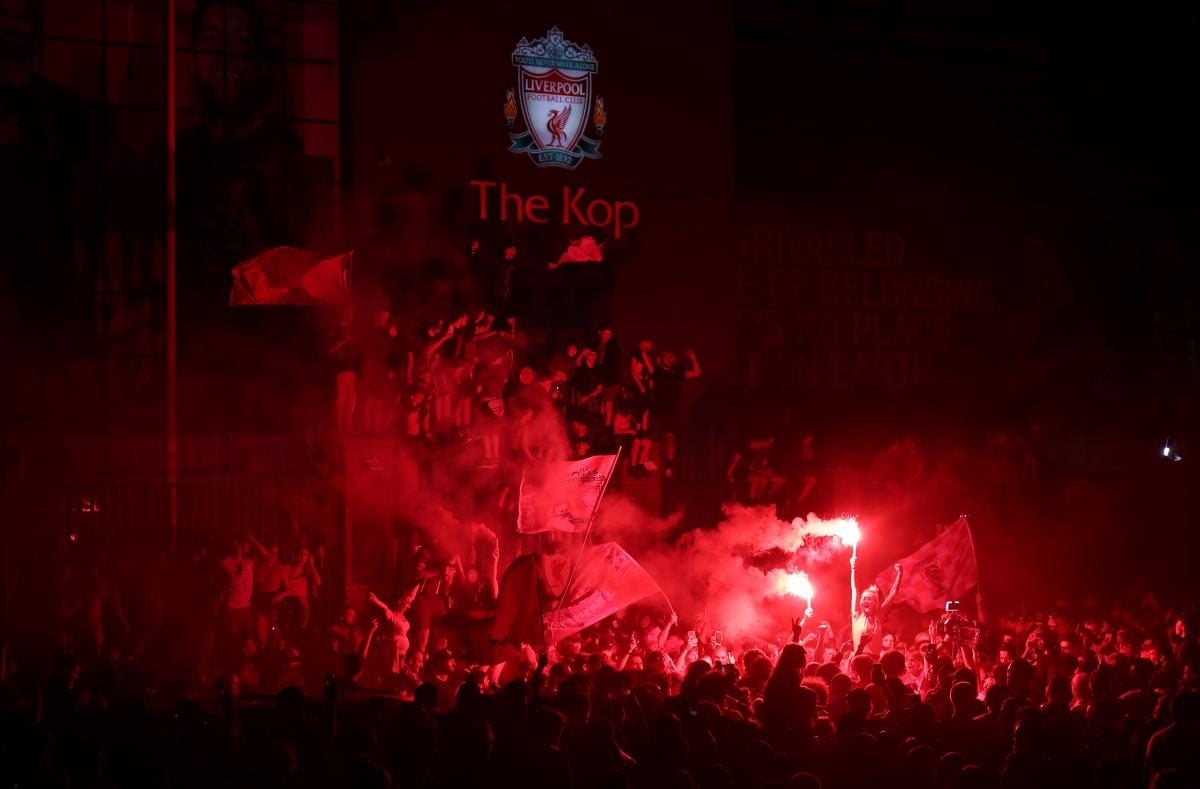 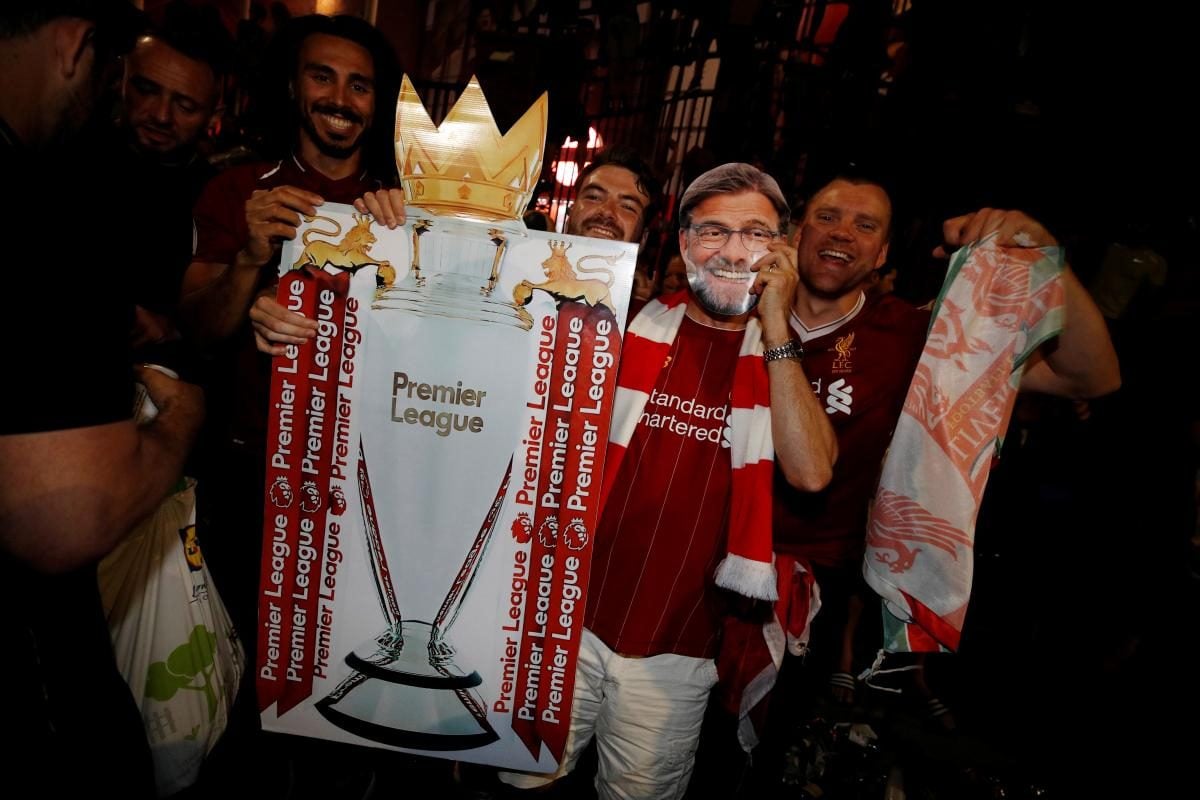 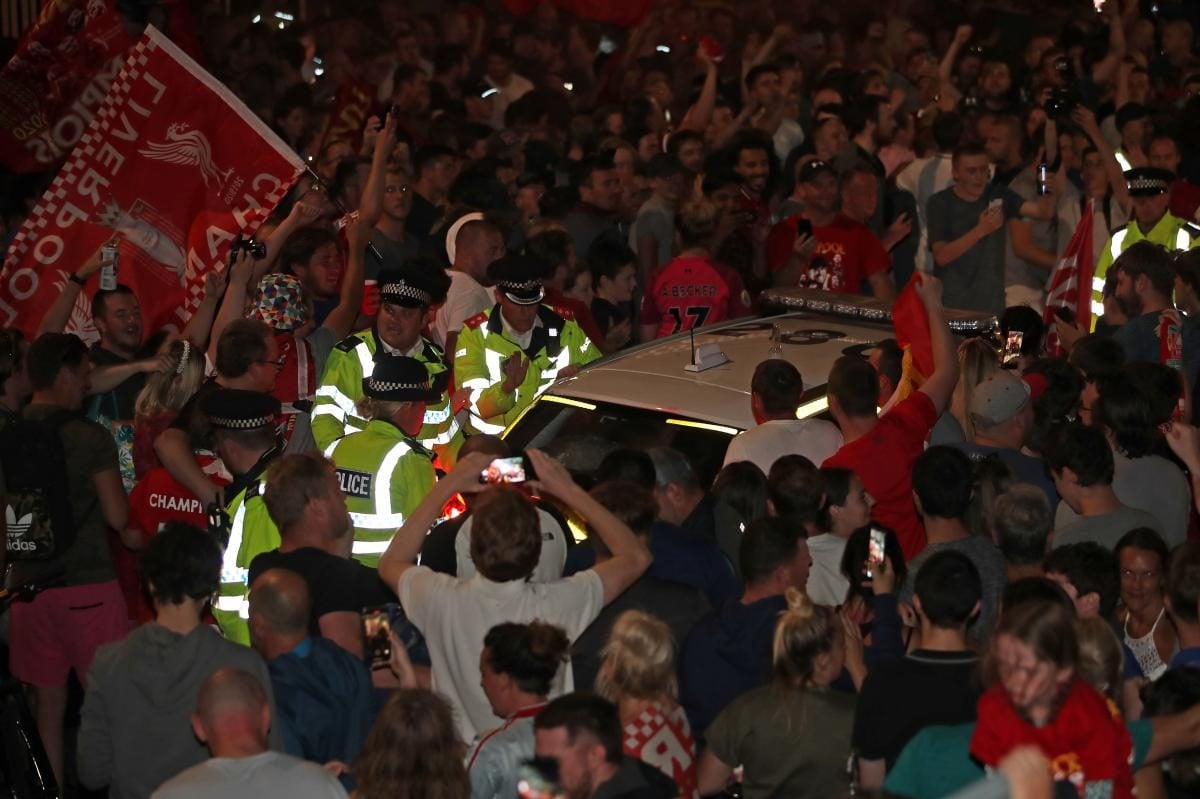 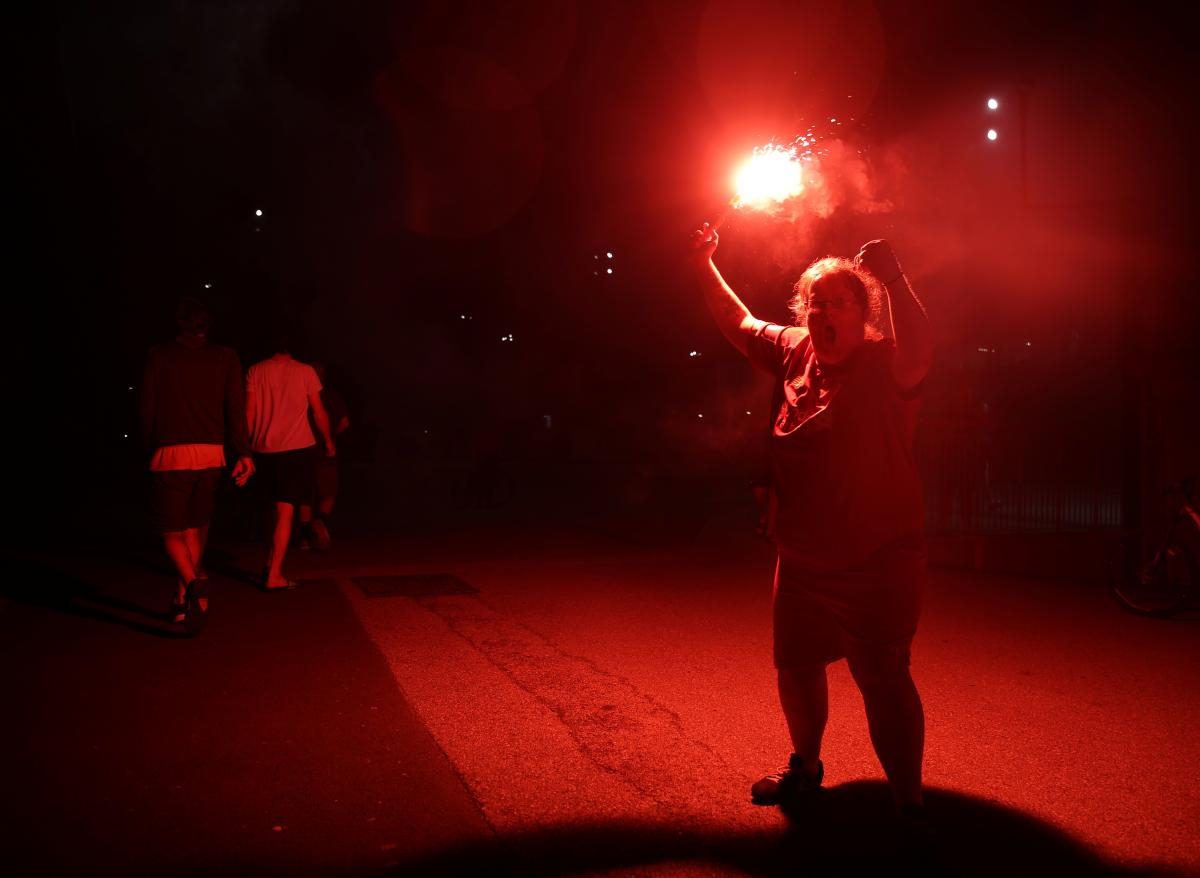 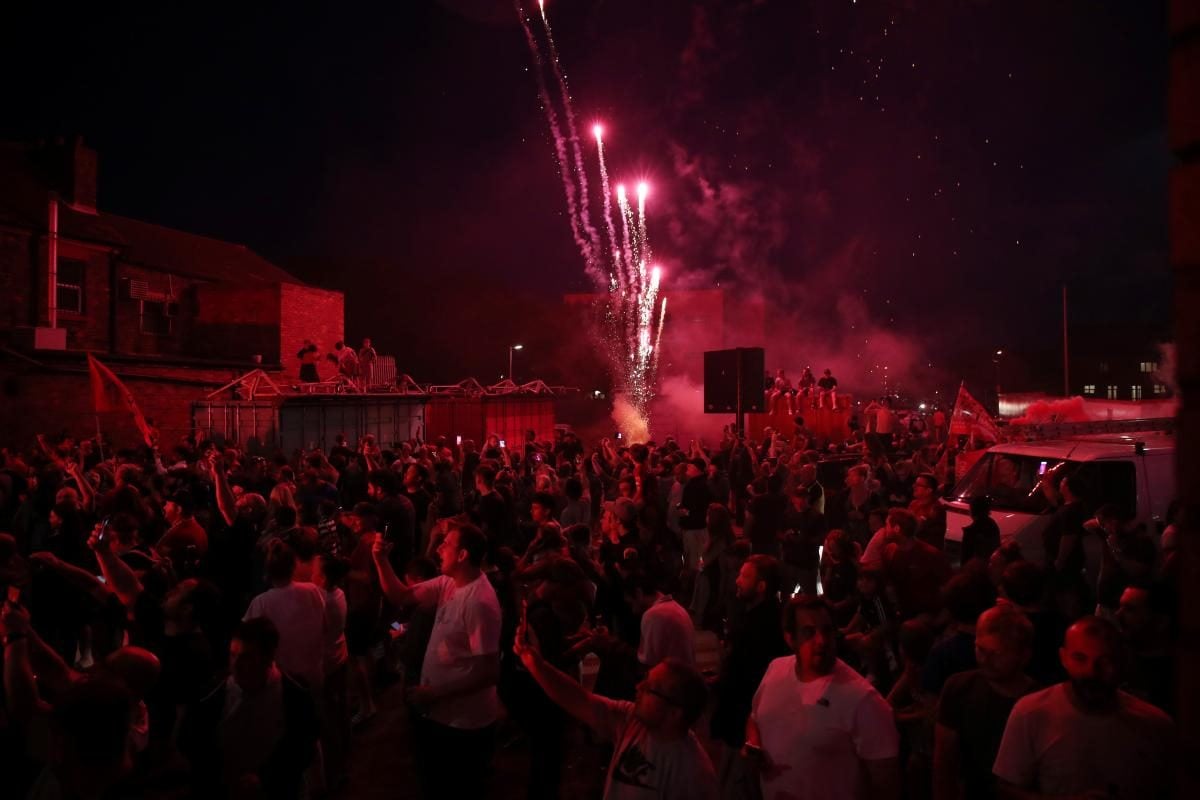 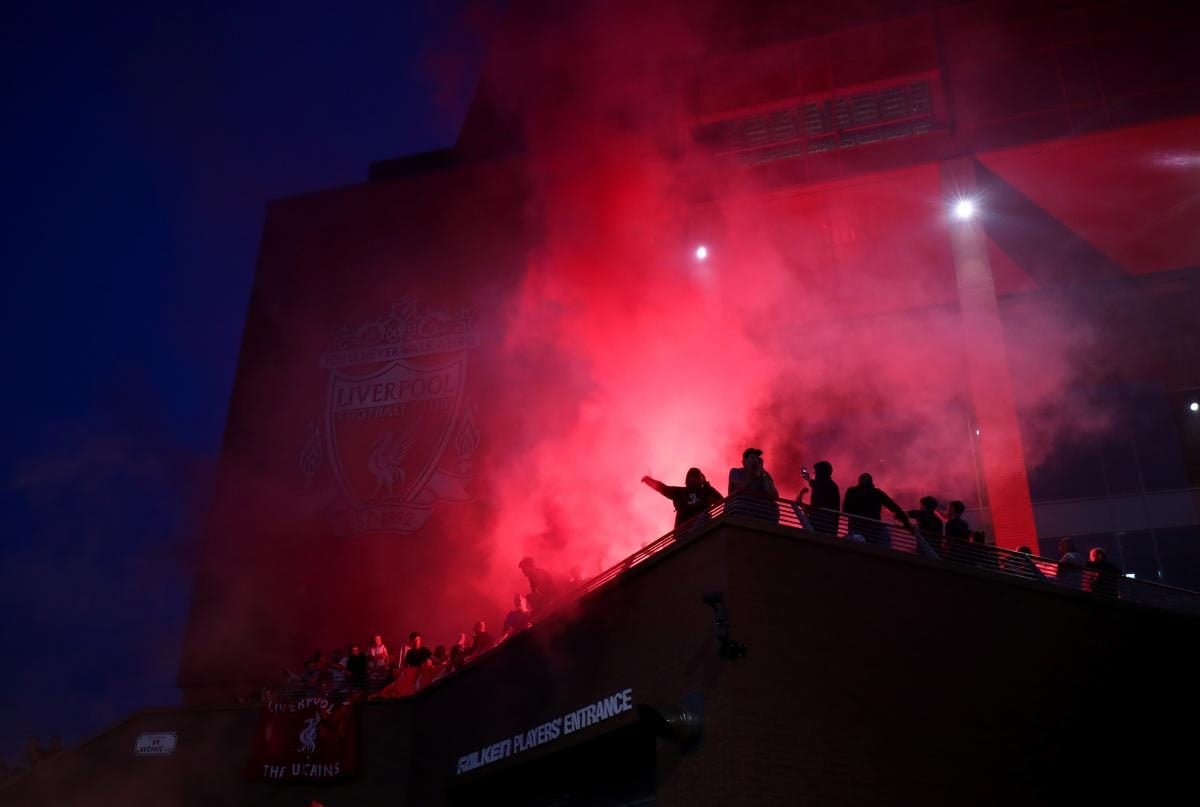 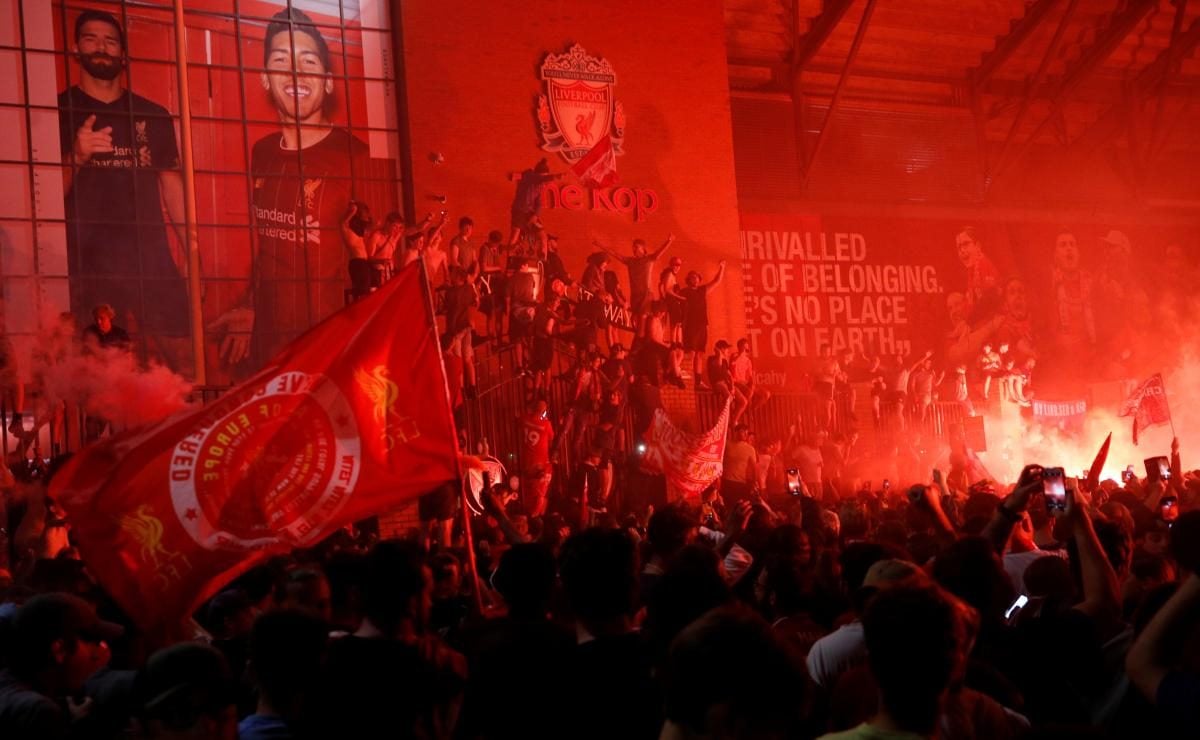 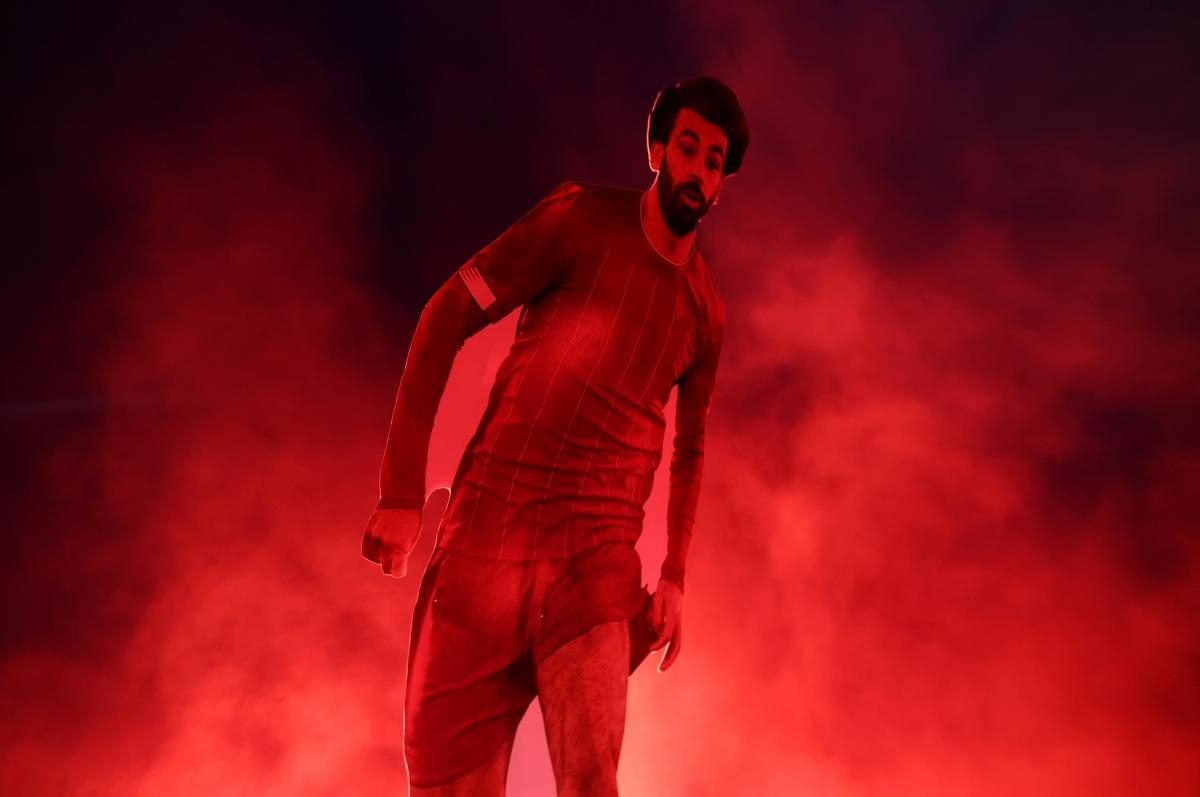 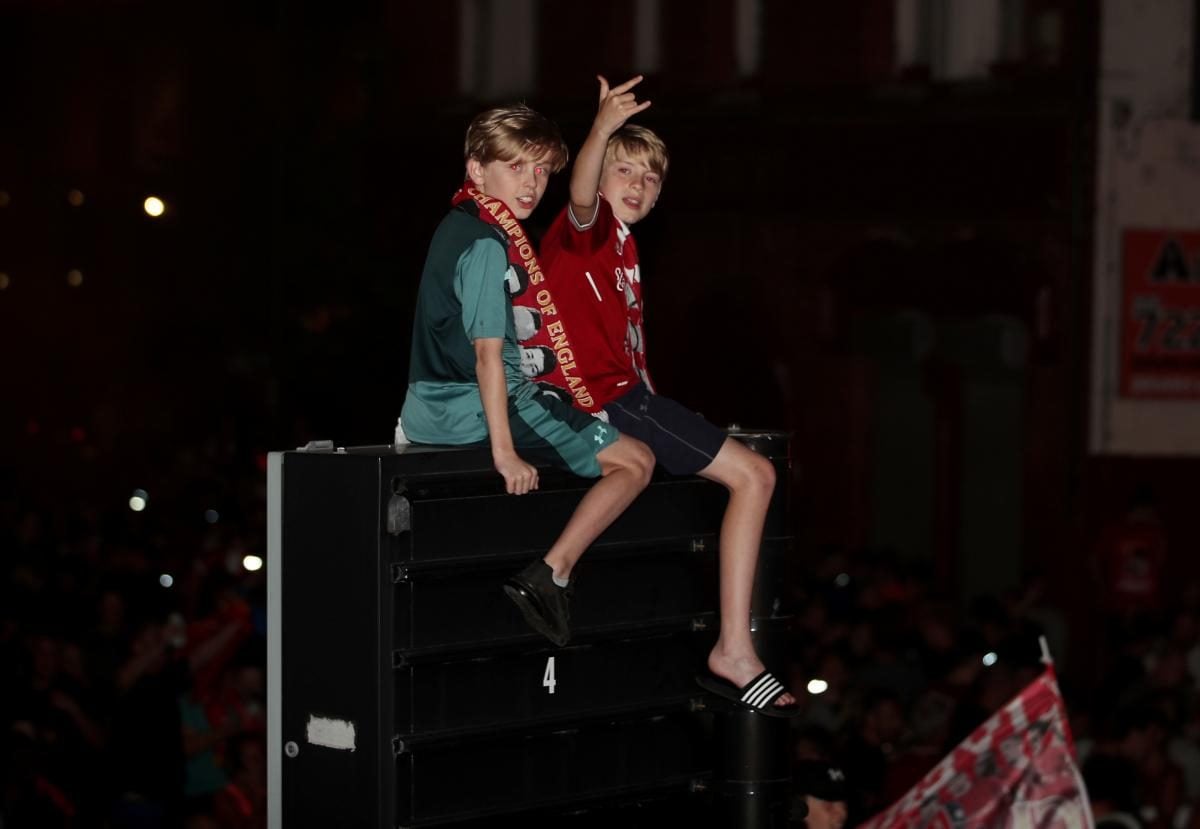 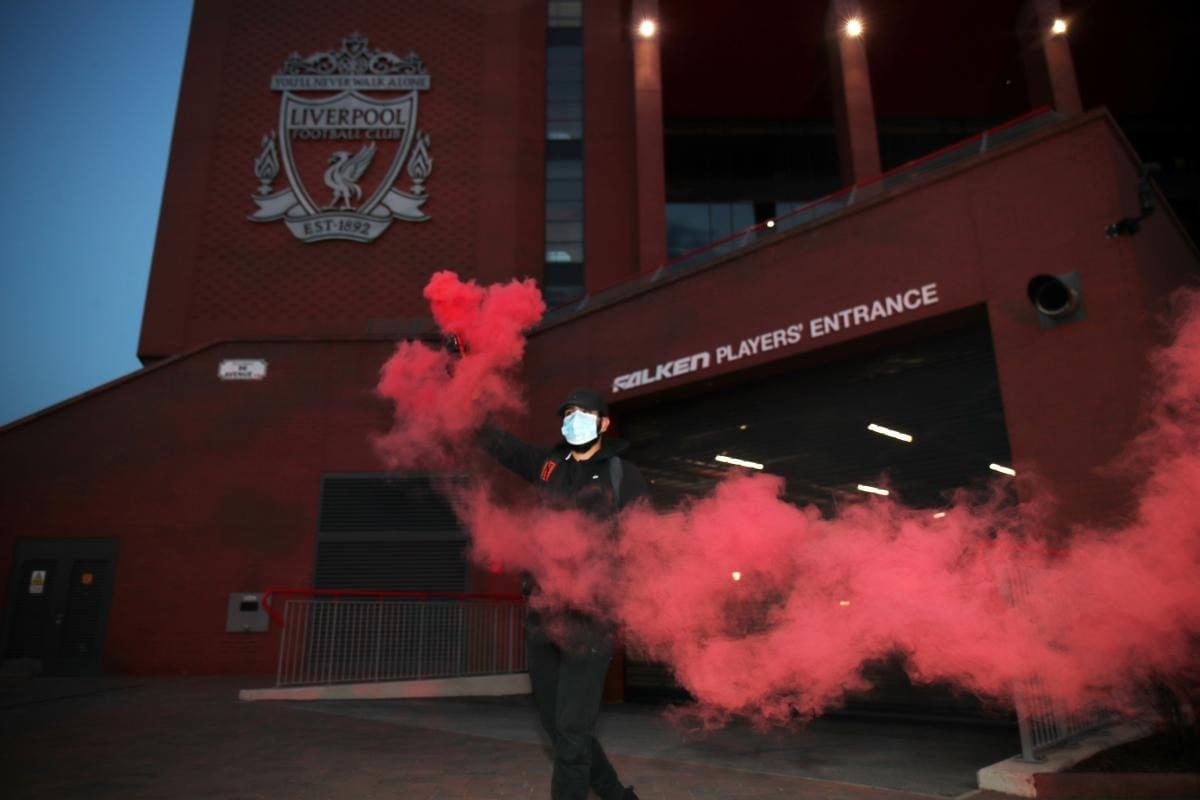 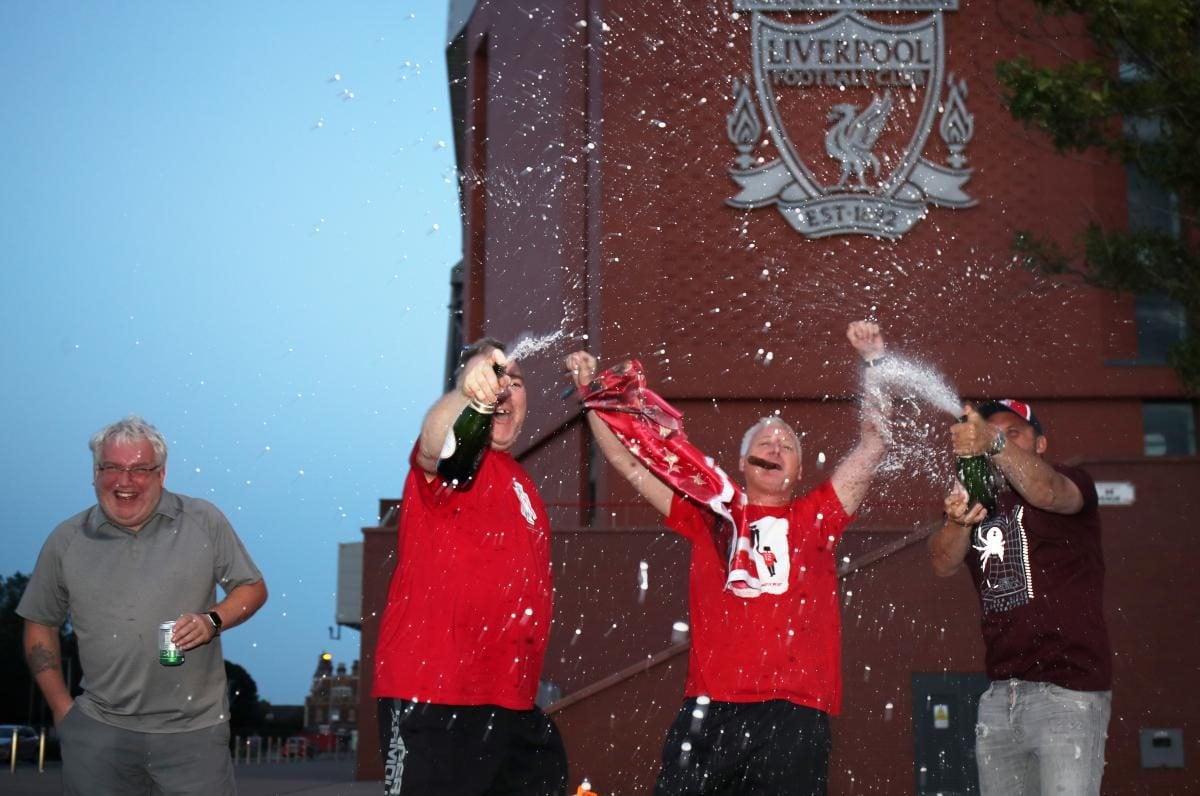 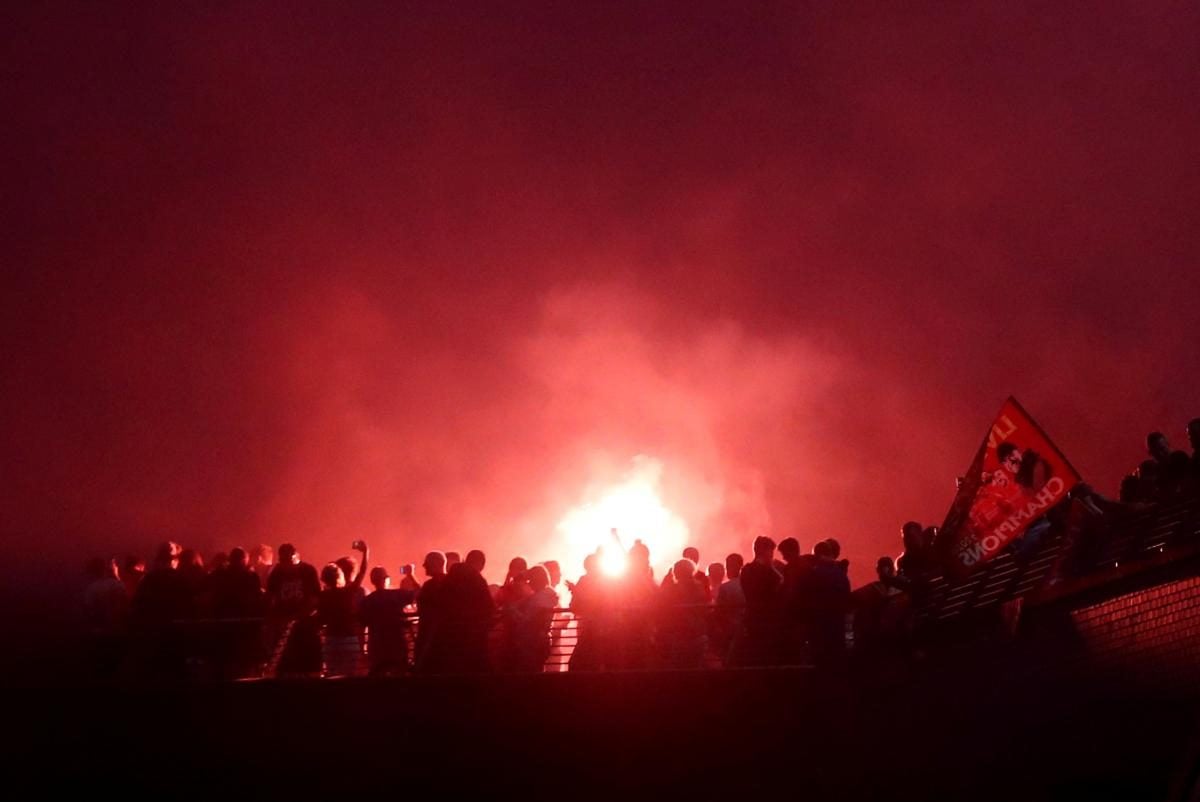 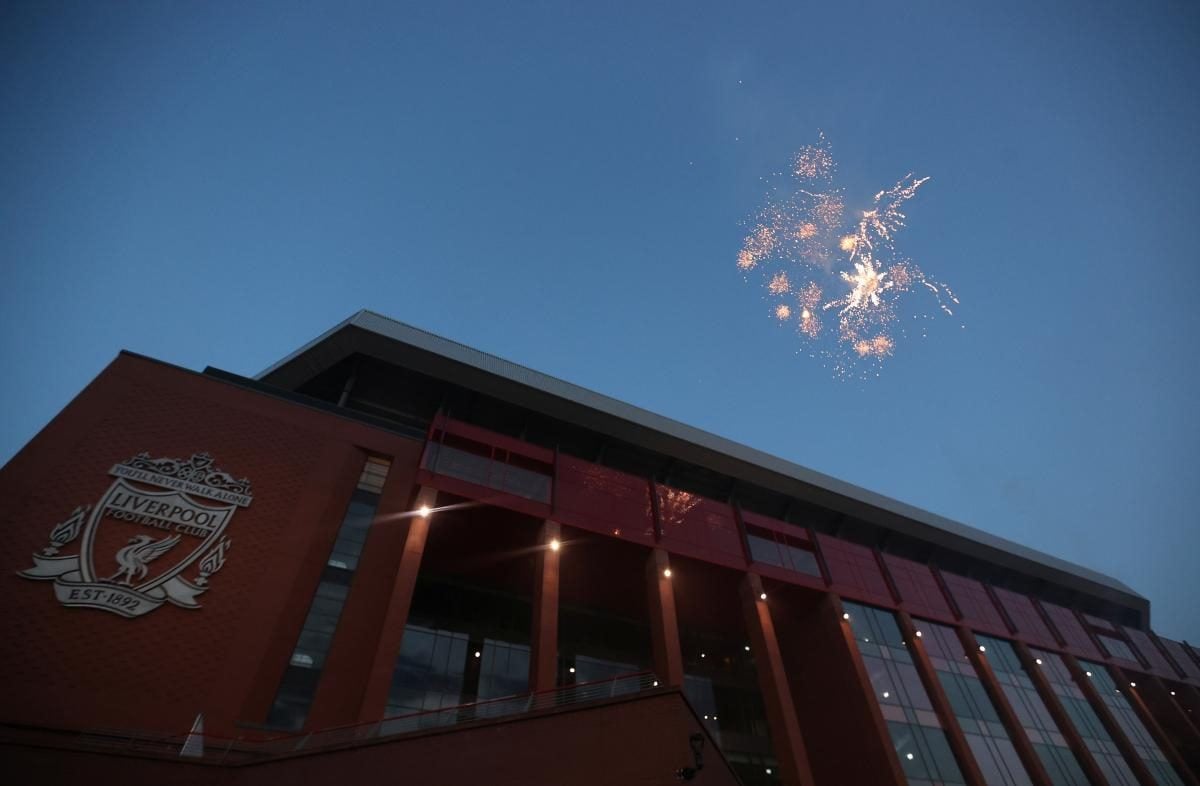 Jubilant Liverpool FC fans descended on the streets outside Anfield and in the city centre in their thousands to celebrate winning the Premier League.

Supporters gathered throughout the city to mark the occasion with singing, dancing and fireworks, the BBC reported. 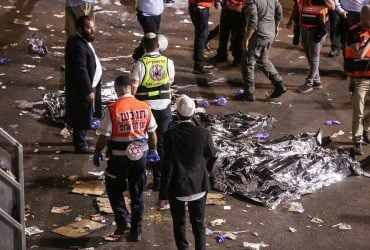 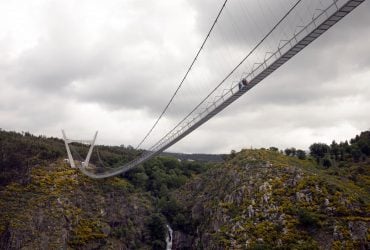 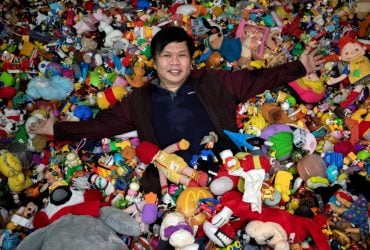