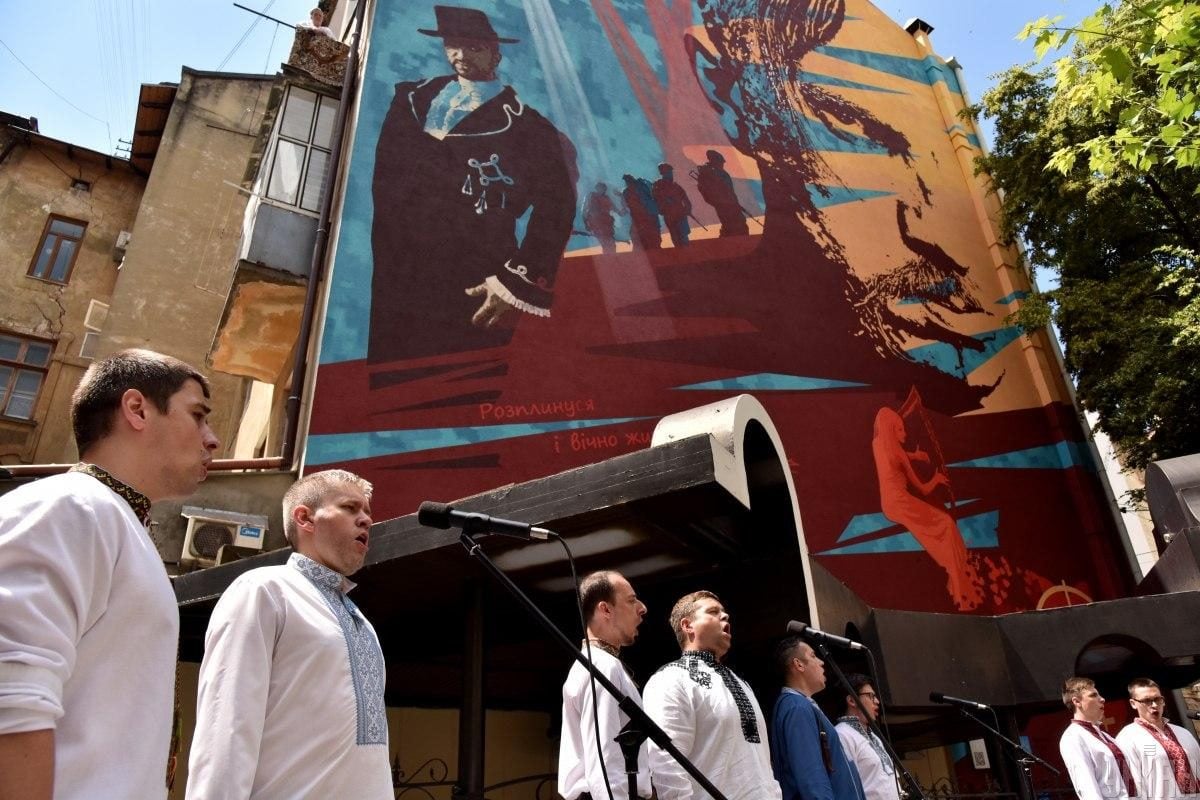 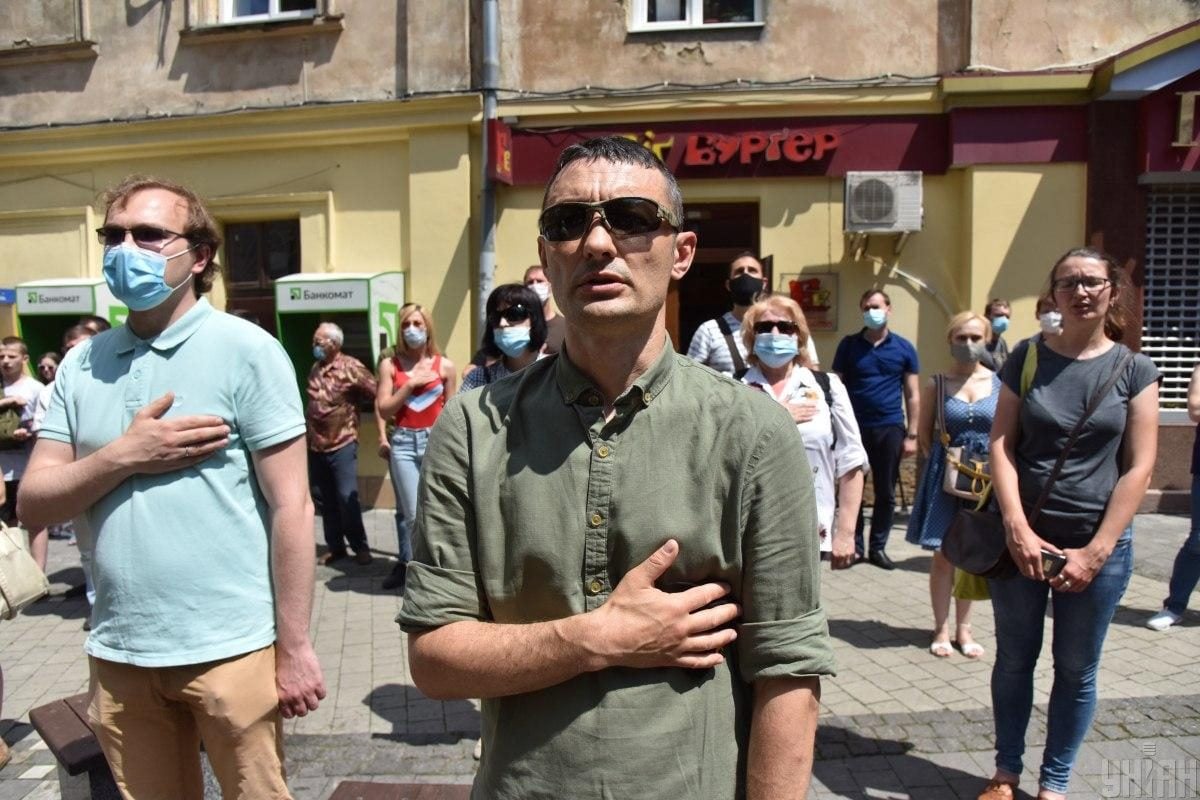 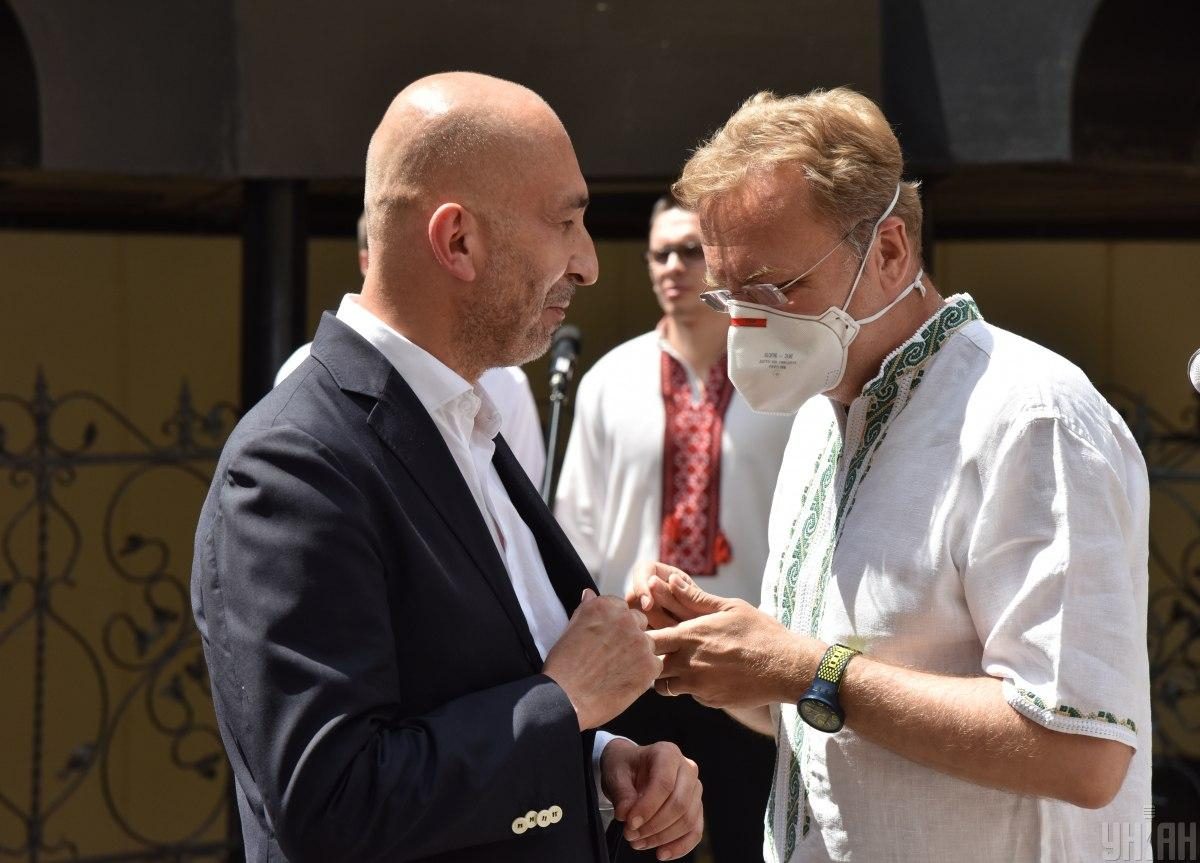 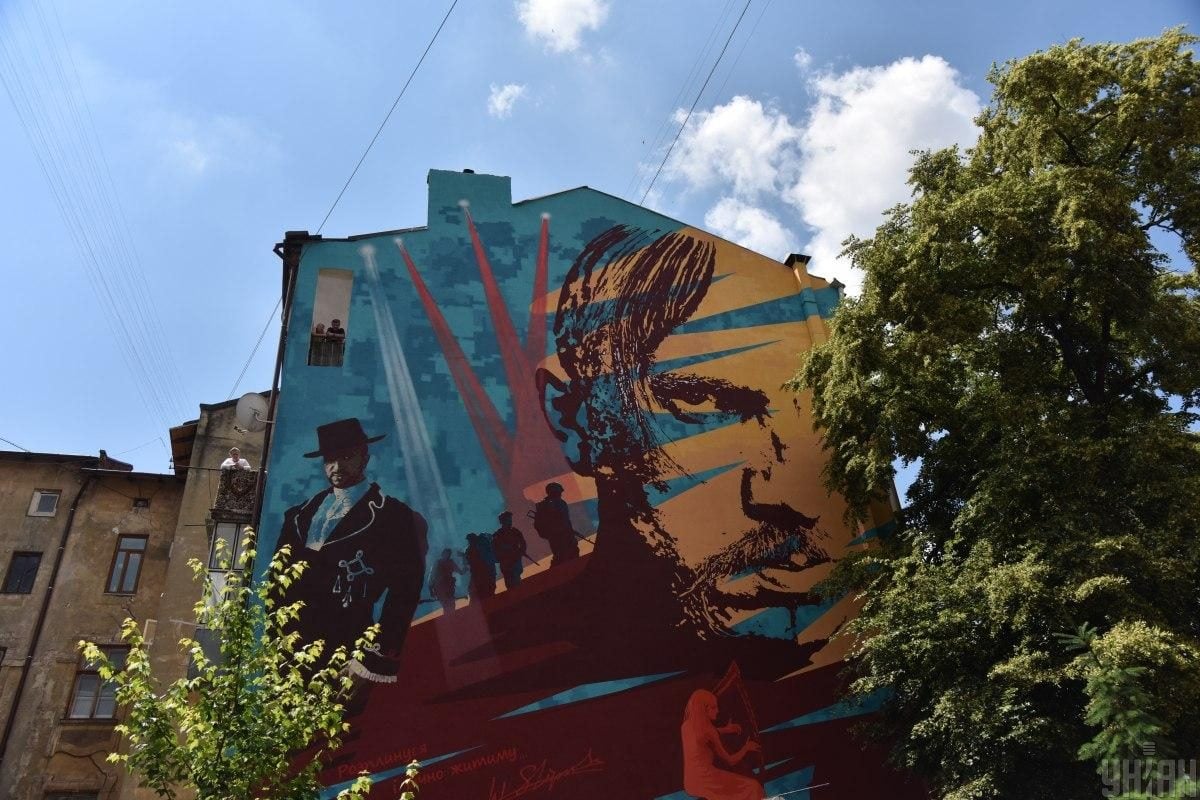 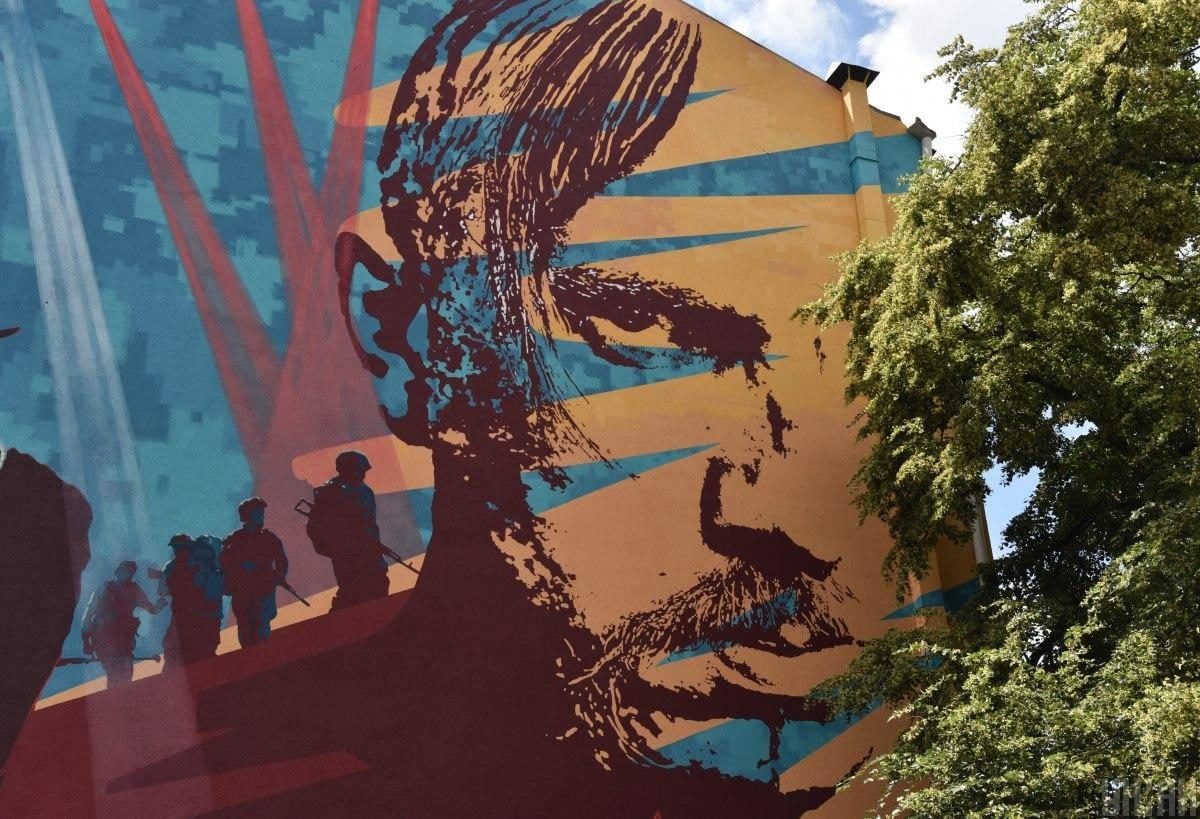 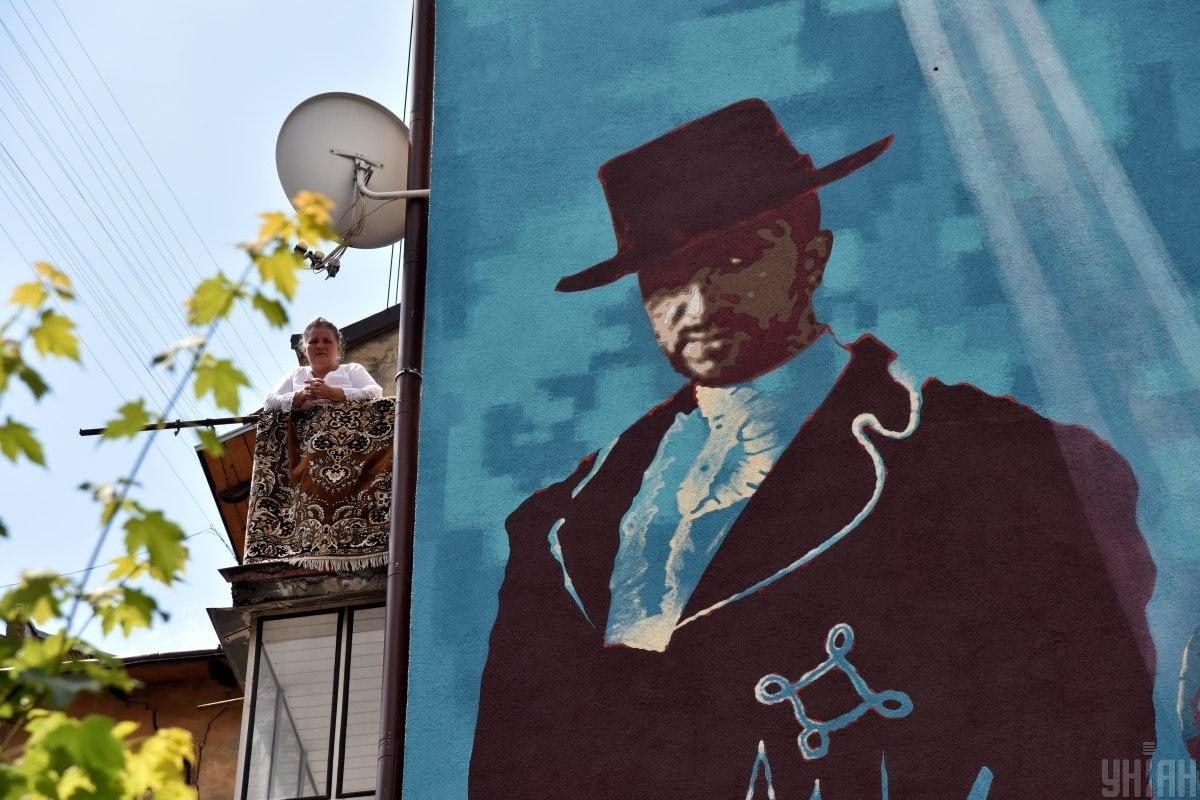 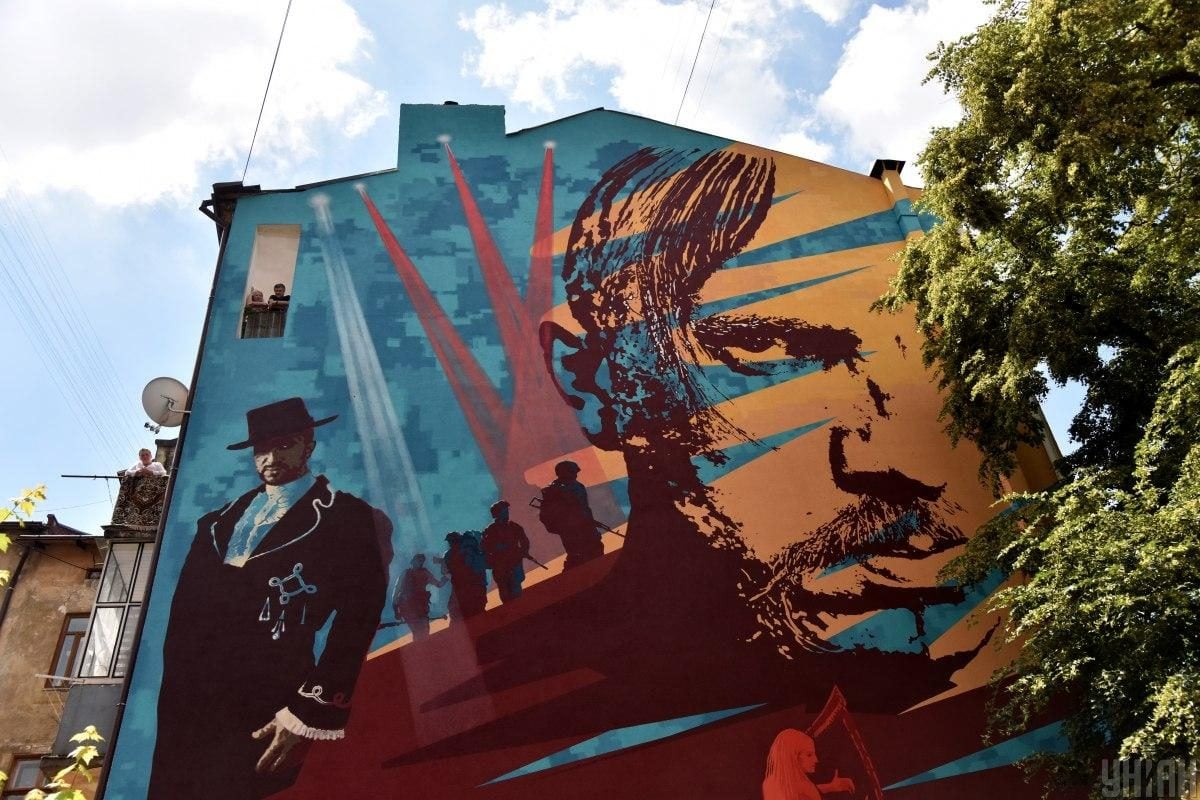 A wall mural has been unveiled in Lviv to honor Wassyl (Vasyl) Slipak, a Ukrainian baritone opera singer.

Slipak, who had lived in France for 19 years, working at the Paris Opera, was shot dead on June 29, 2016, by an enemy sniper from Russia-led forces in Donbas.

Slipak was serving in the Ukrainian army, defending Ukraine against Russian aggression. 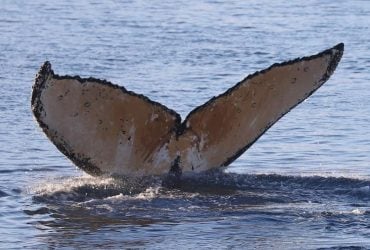 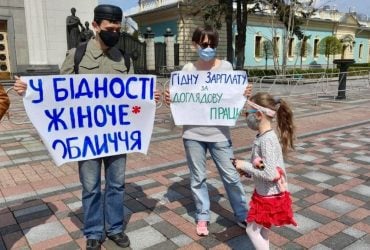 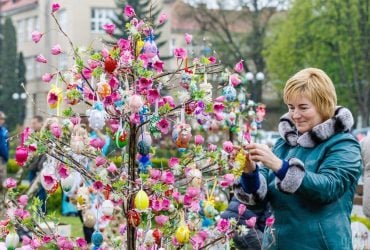