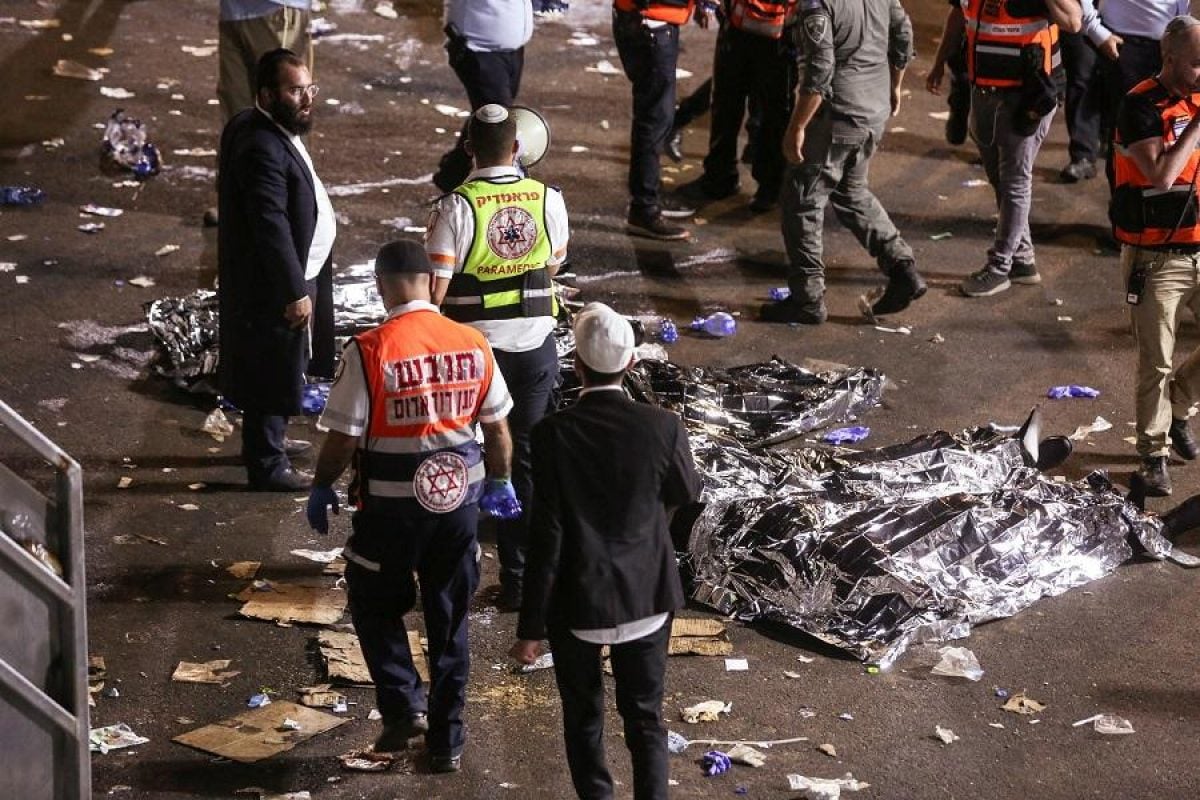 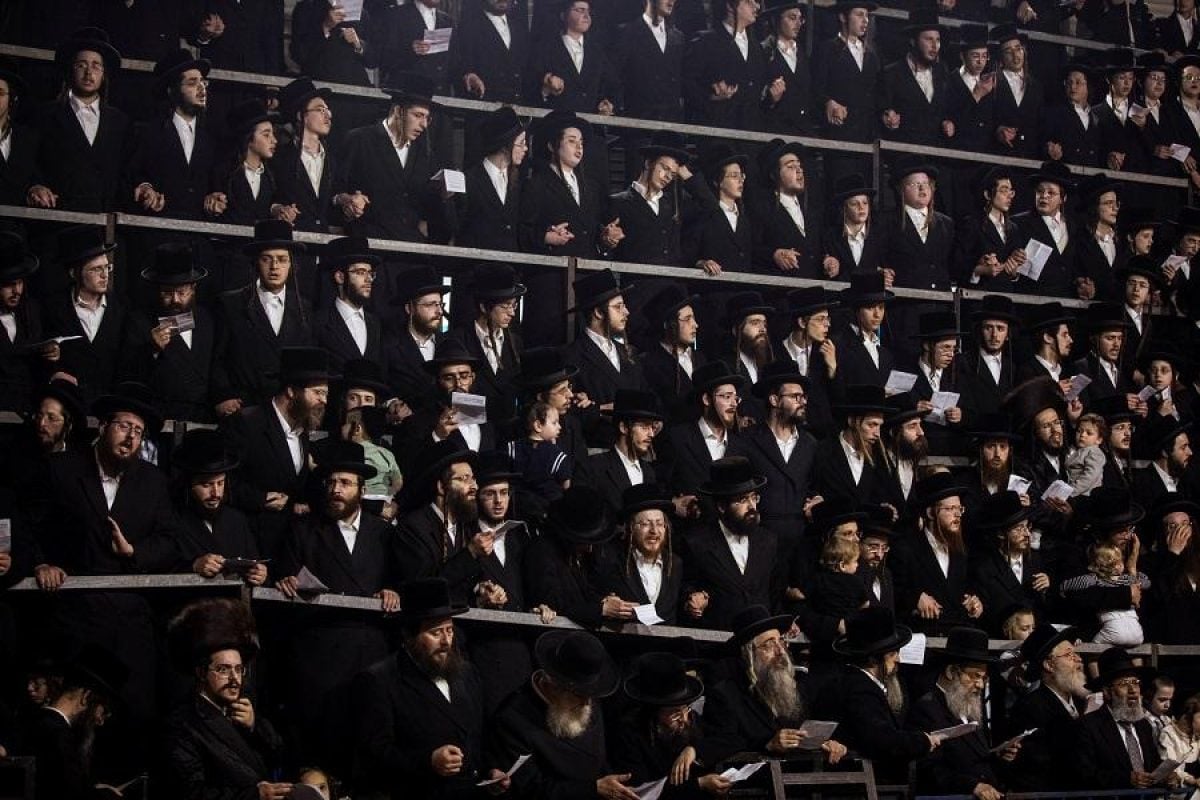 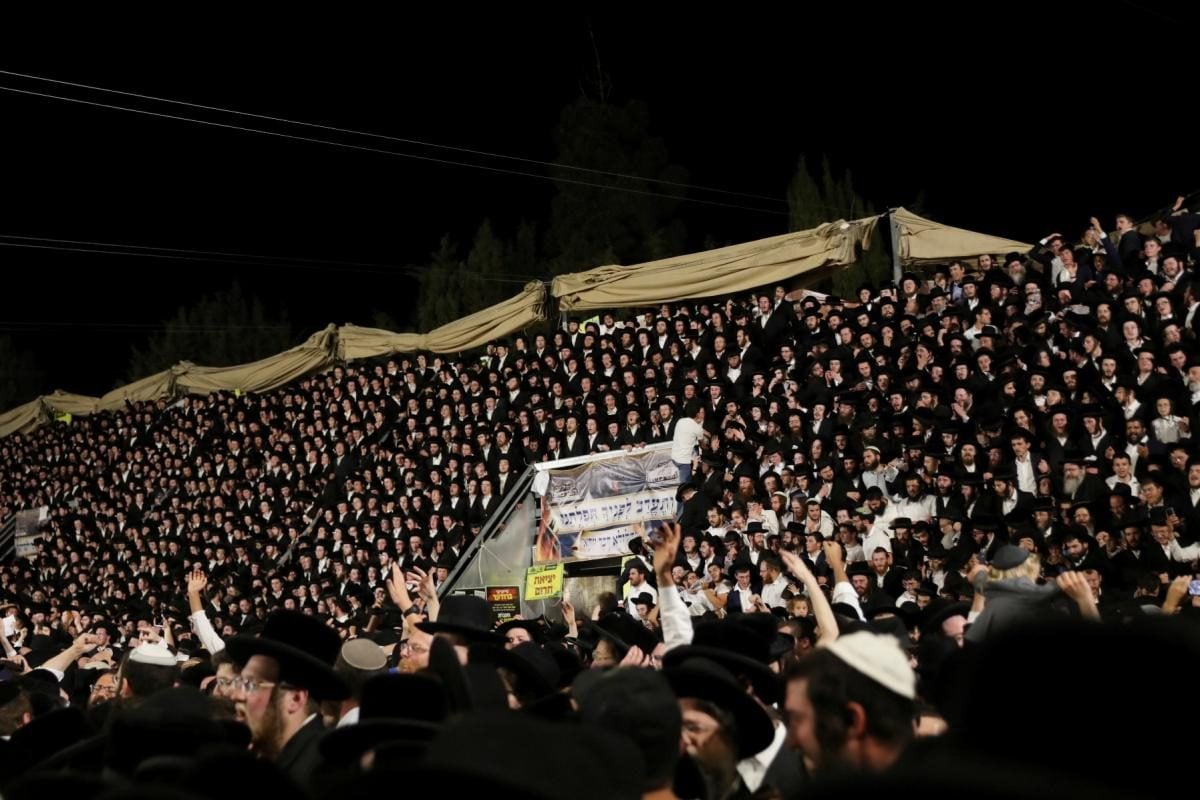 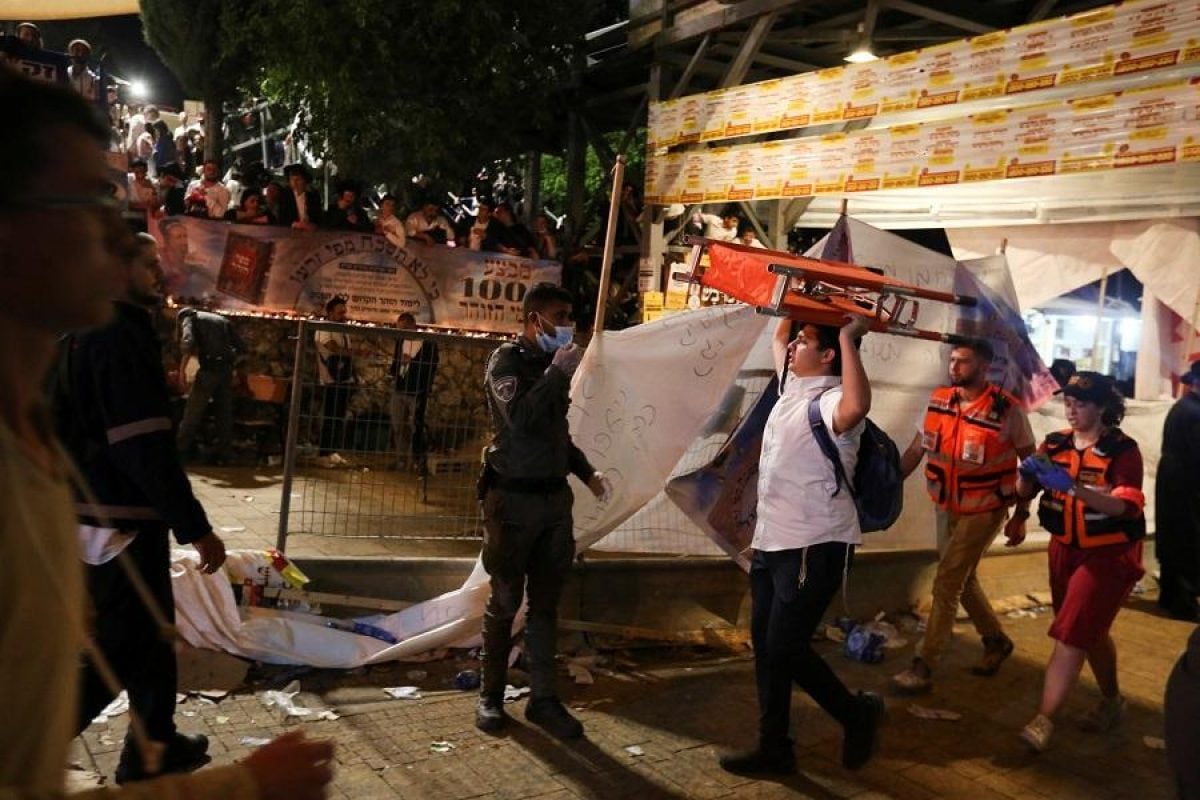 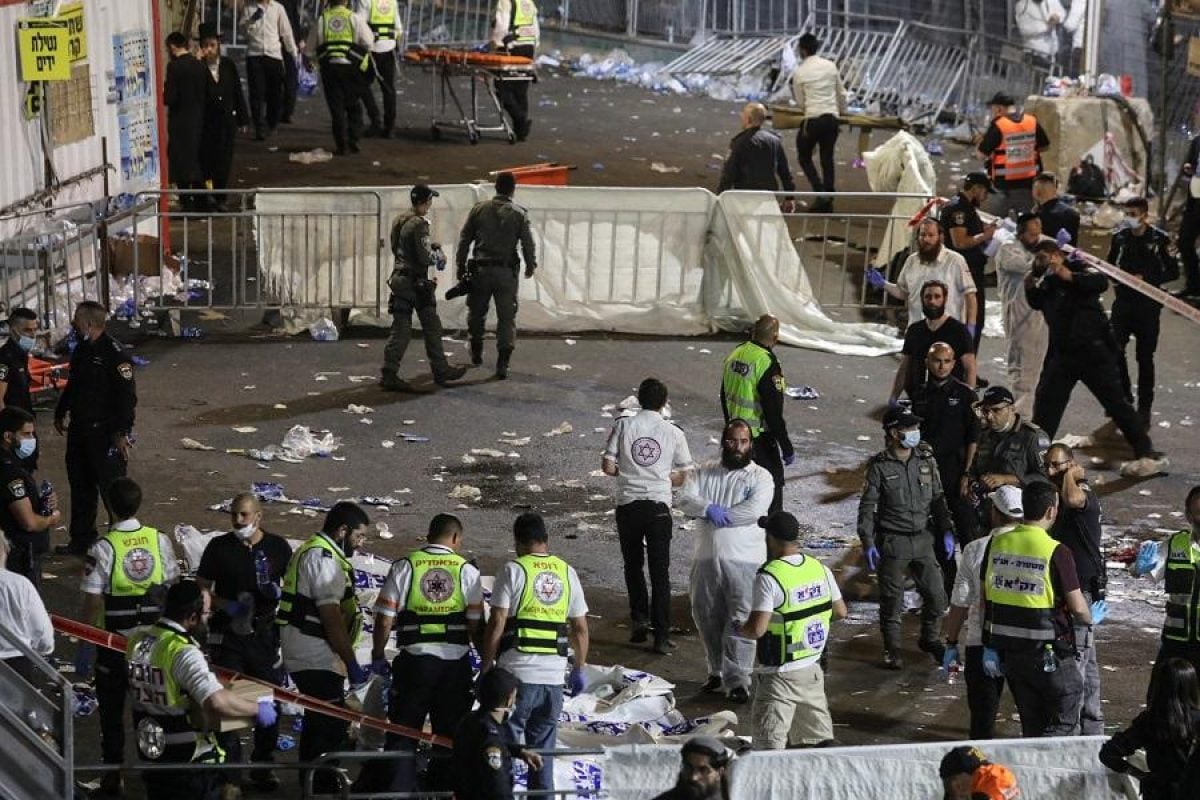 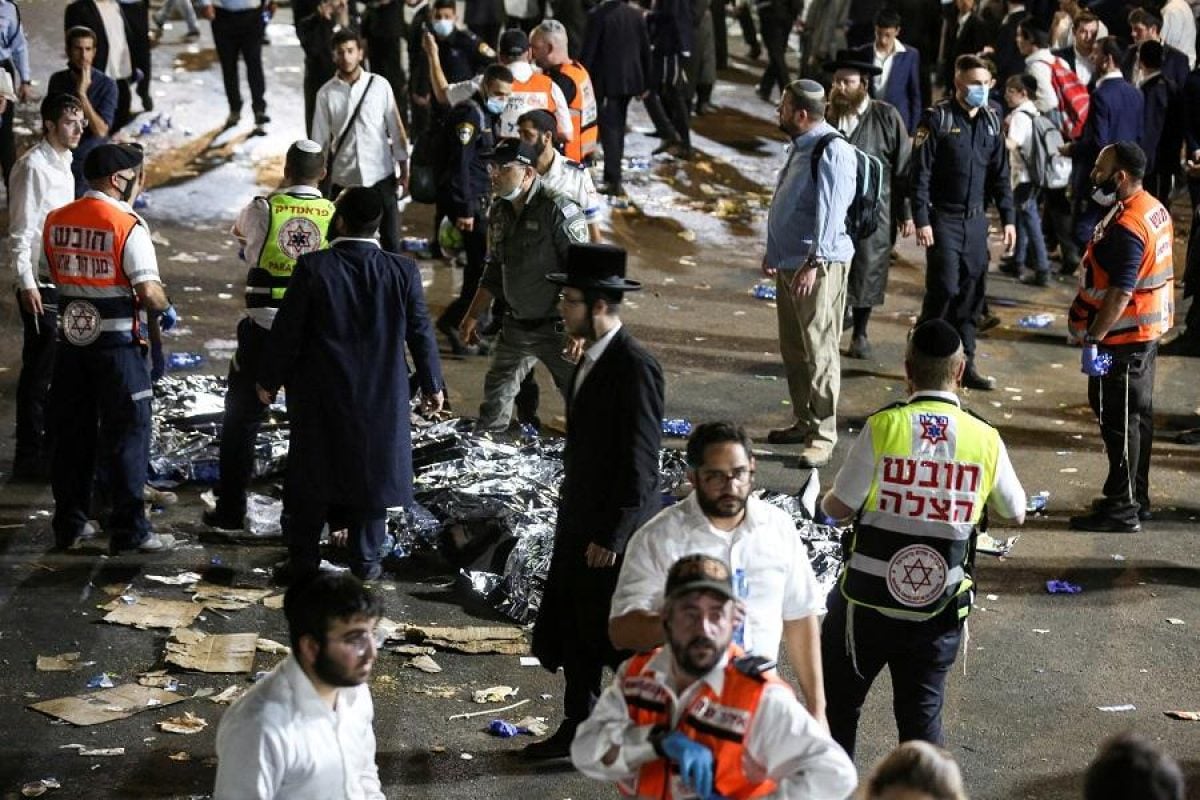 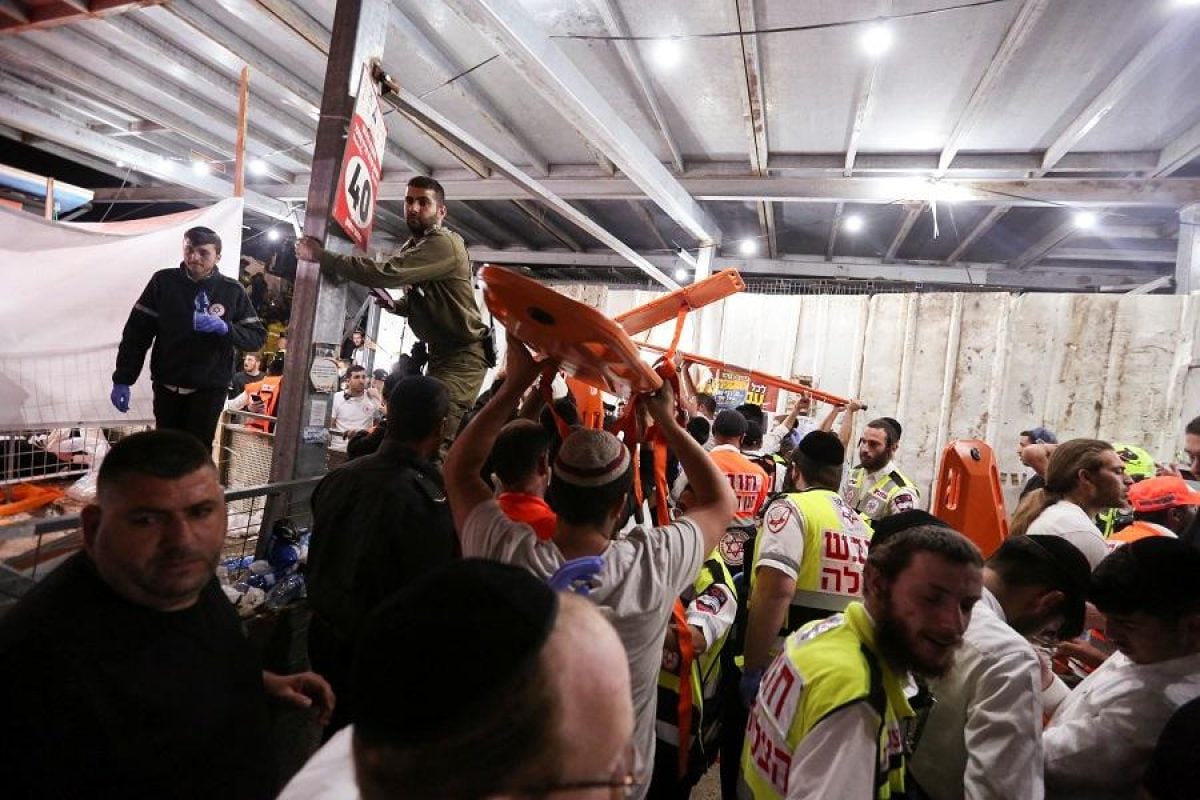 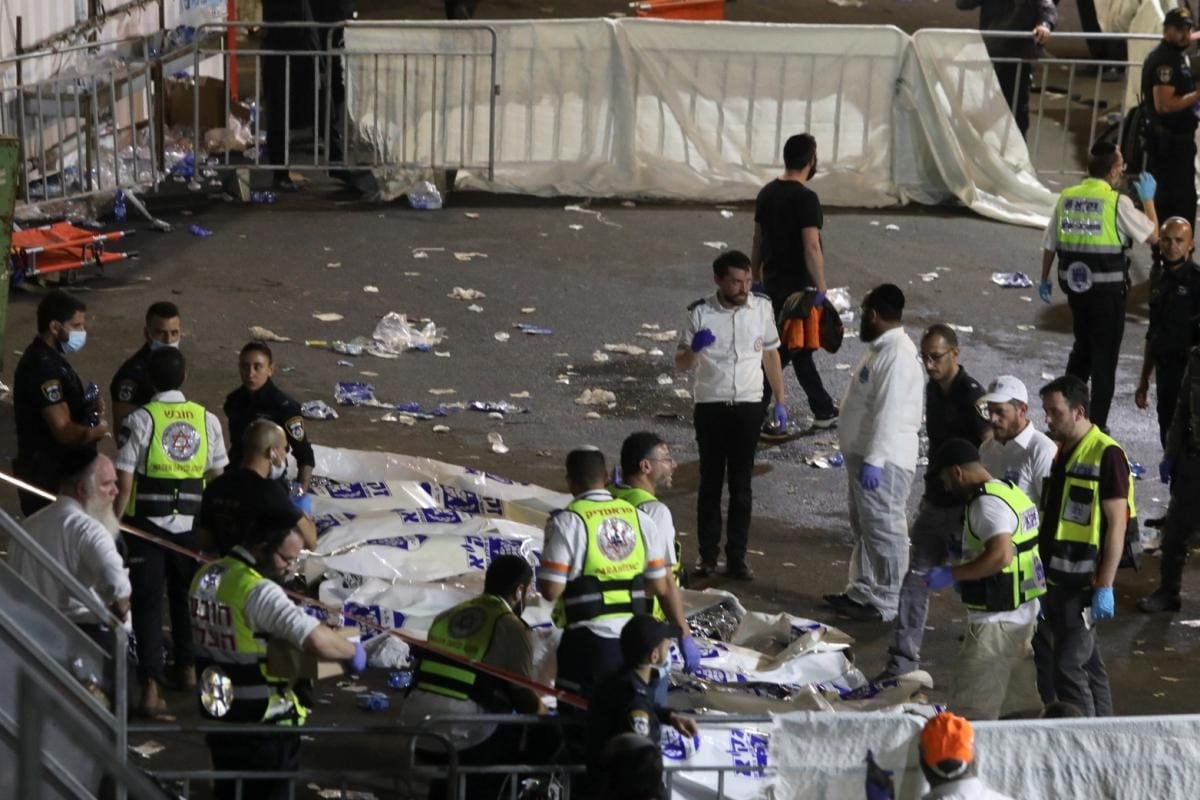 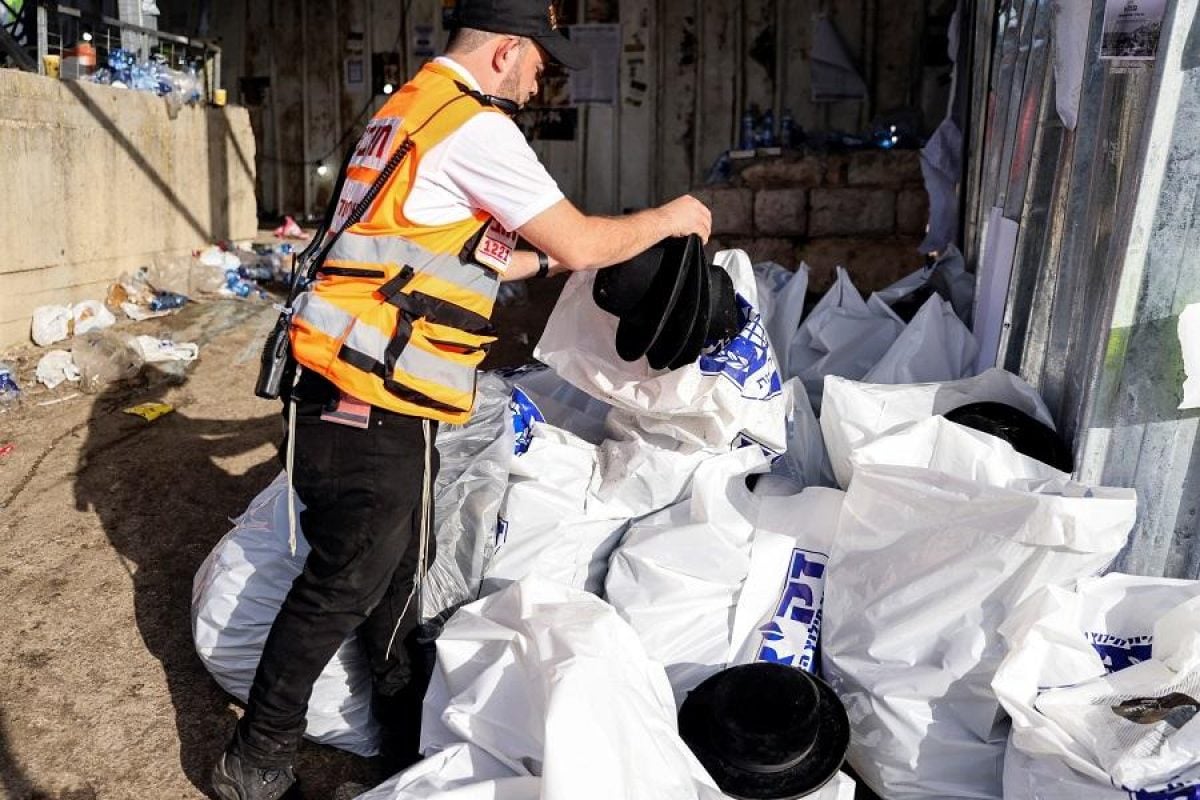 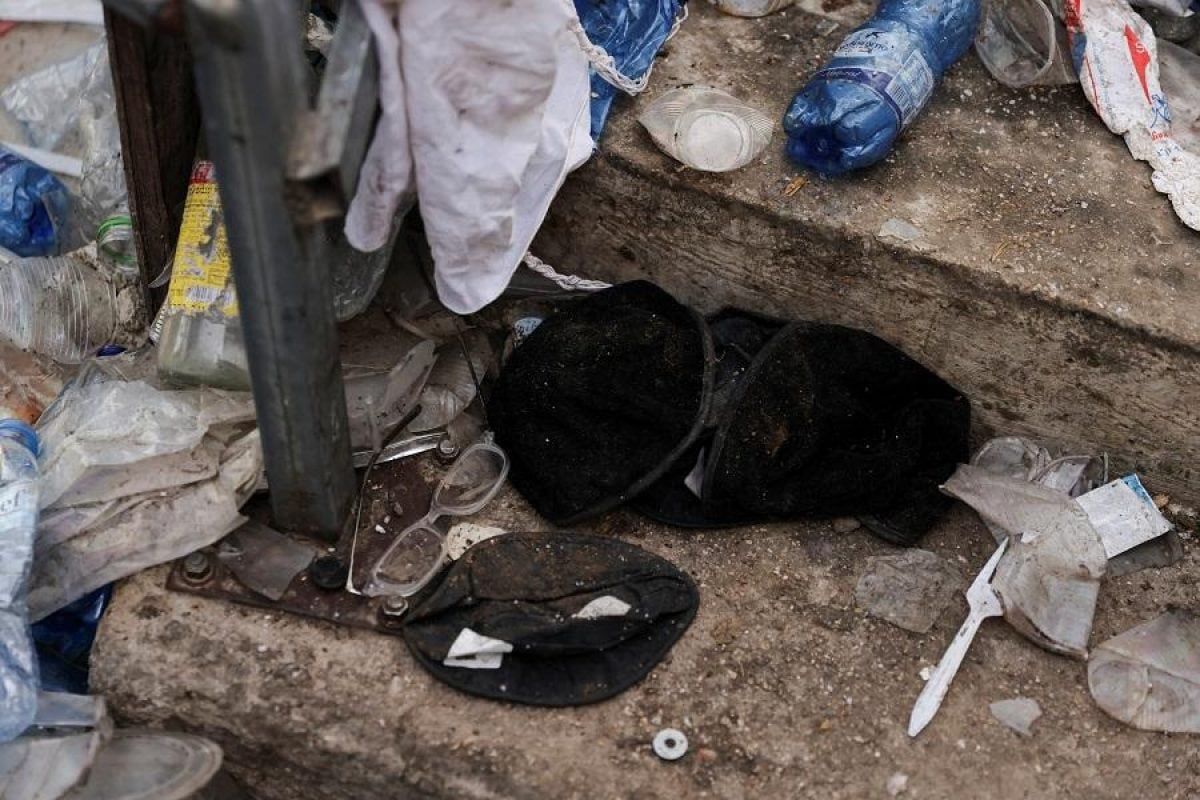 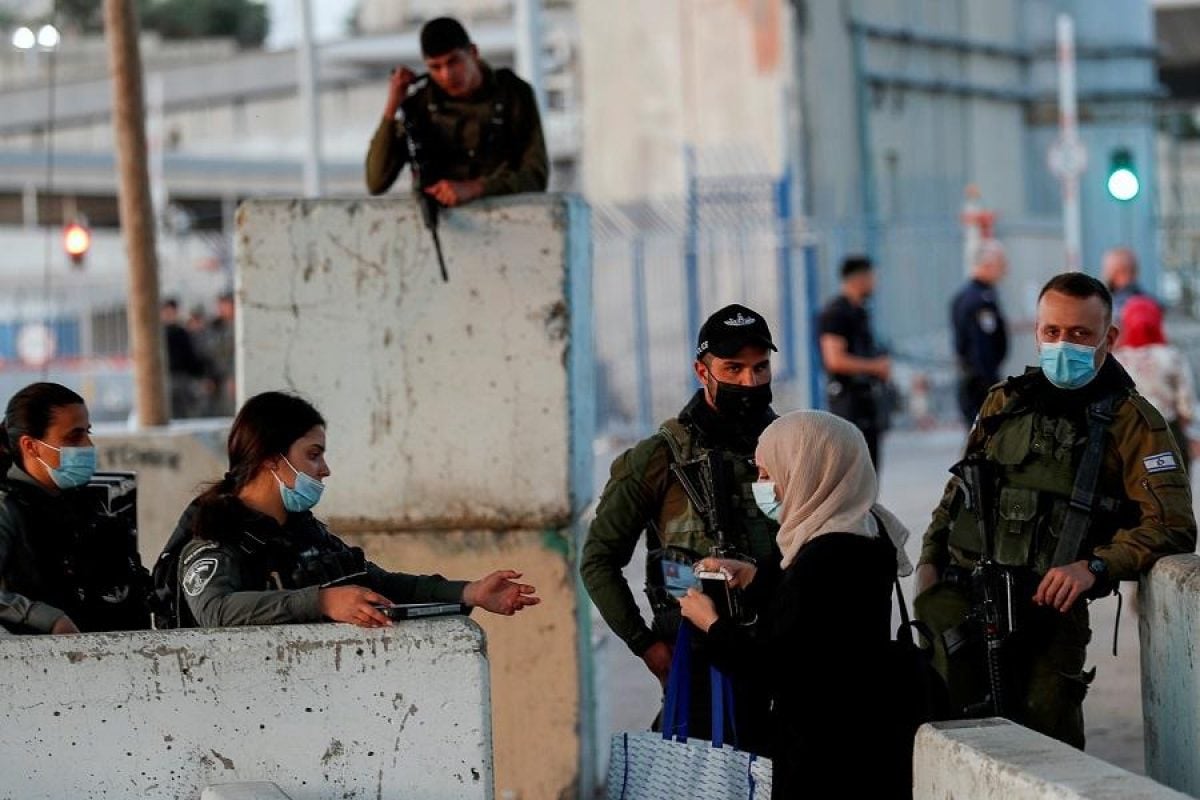 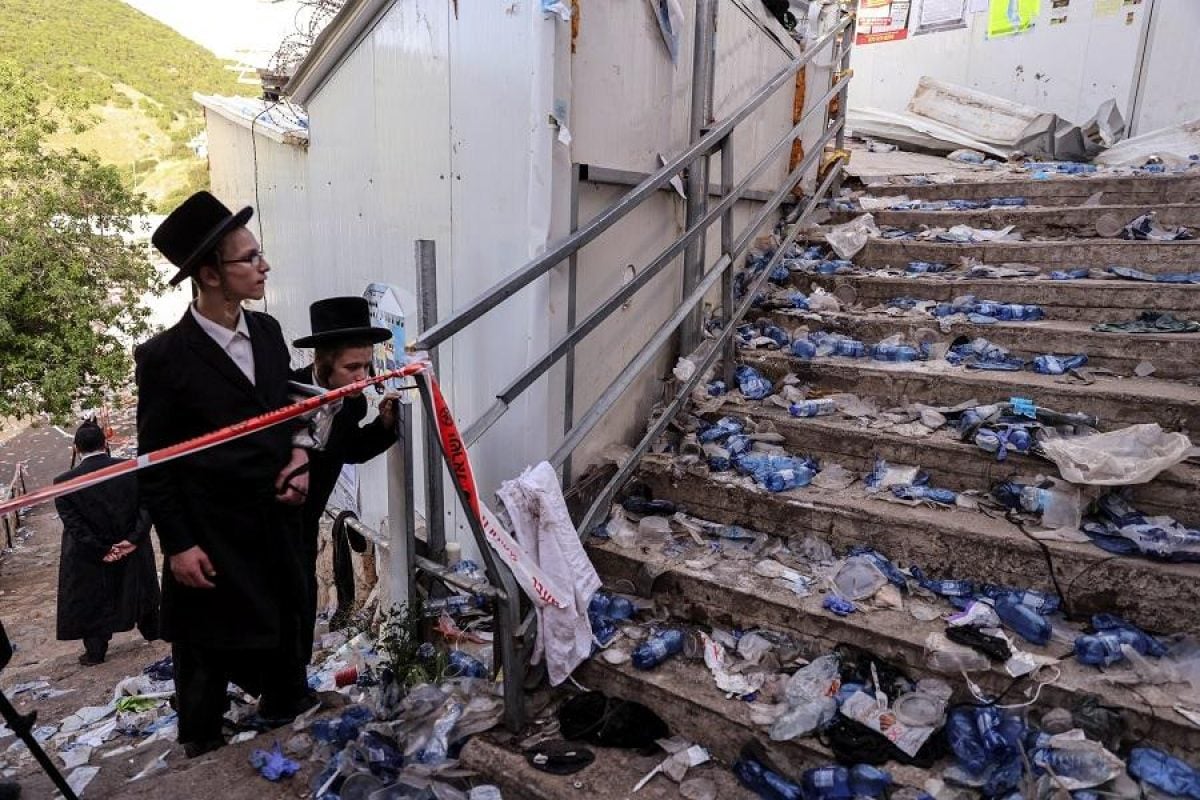 Ukraine has expressed condolences to Israel over casualties at a religious festival.

"Terrifying news from Mount Meron, Israel. Deeply saddened by the loss of life caused by a tragic crush at a religious gathering," Ukrainian Foreign Minister Dmytro Kuleba wrote on Twitter on April 30, 2021.

The minister expressed condolences to the families of the victims and wished a speedy recovery to the injured.

After midnight on April 30, at least 44 people were killed as a result of a stampede during the celebration of the Lag BaOmer holiday at Mount Meron, while over 100 people were injured, of whom 10 are in critical condition.