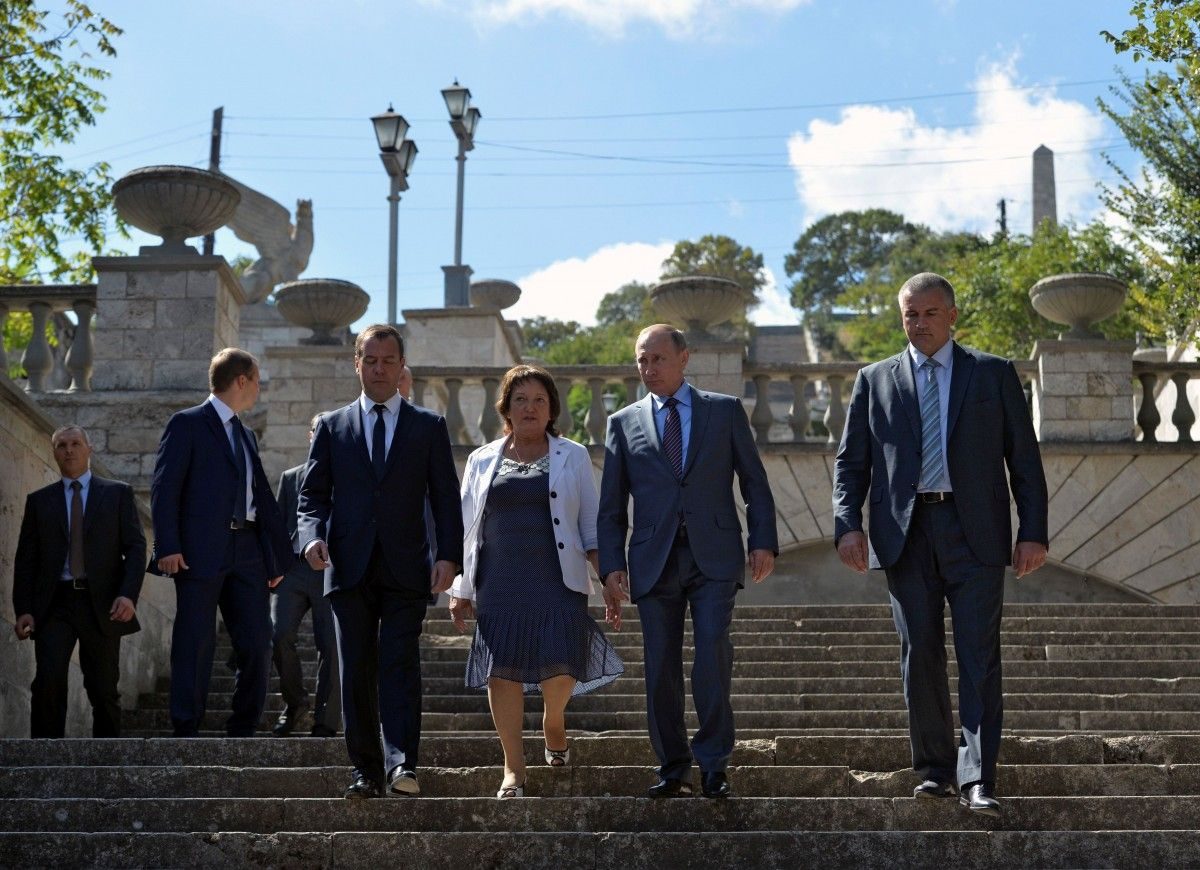 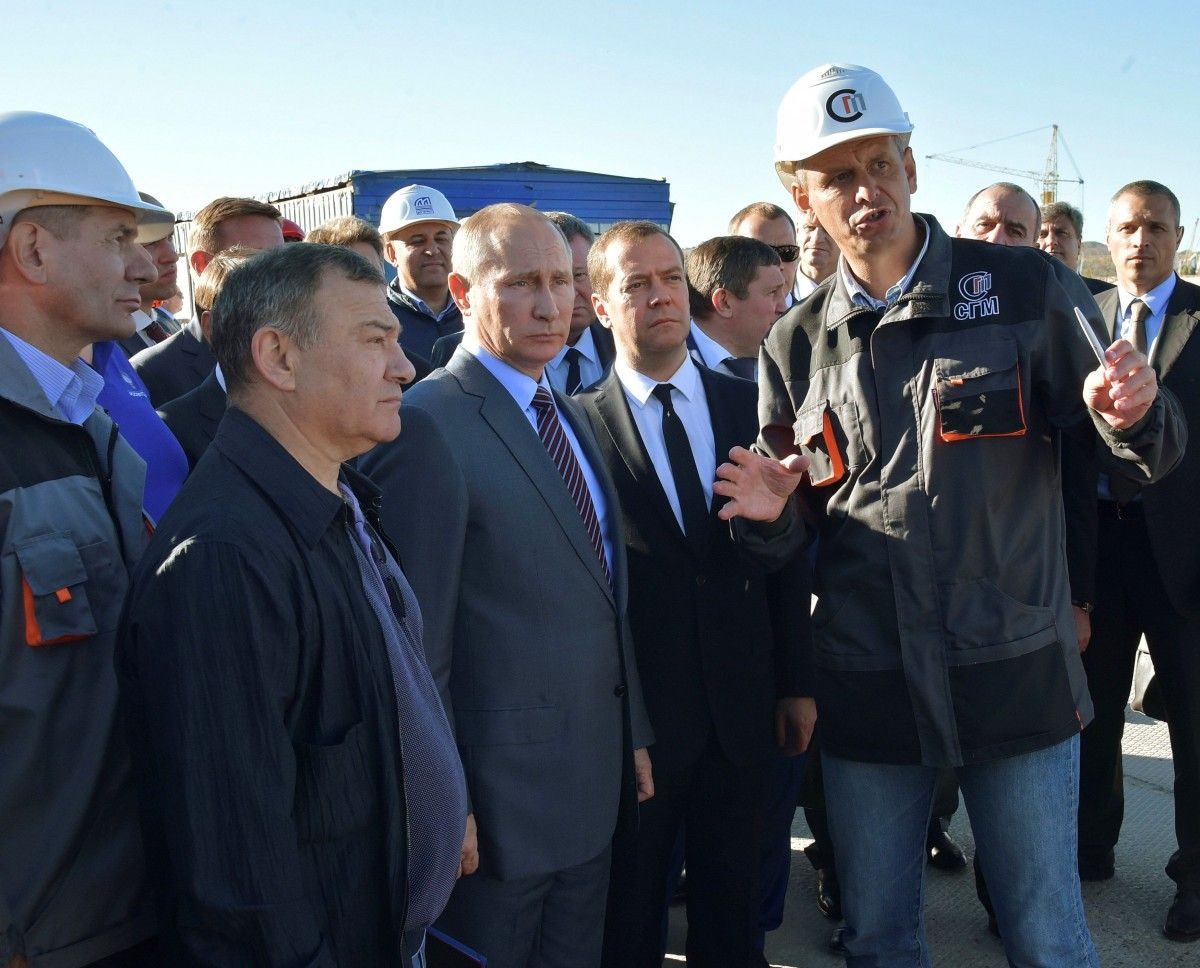 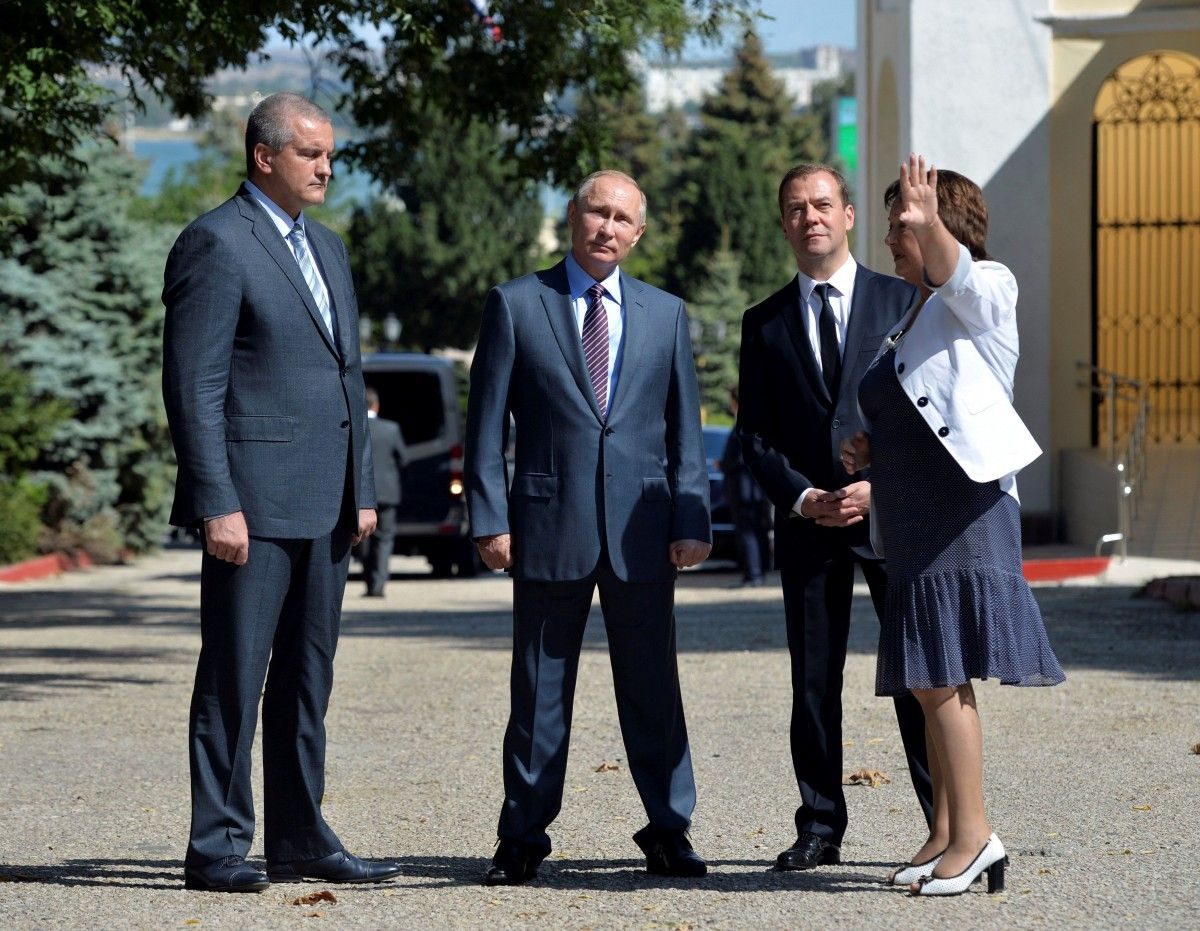 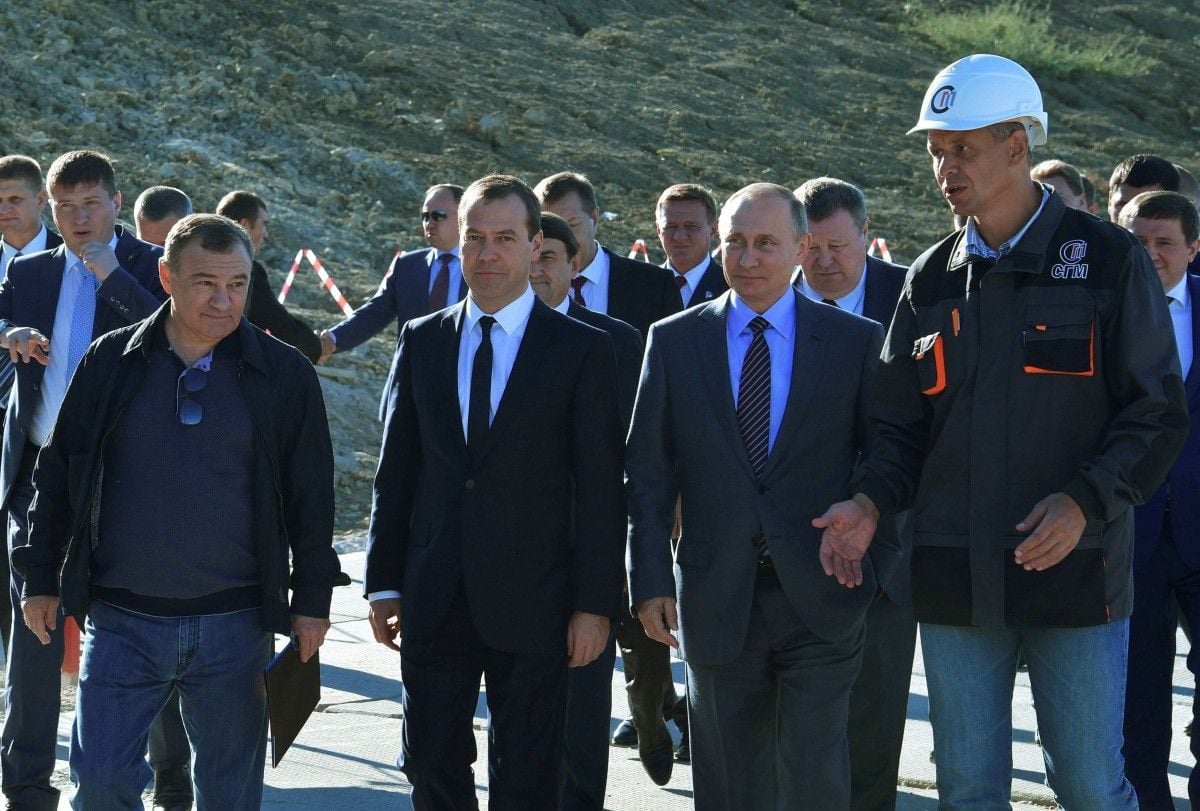 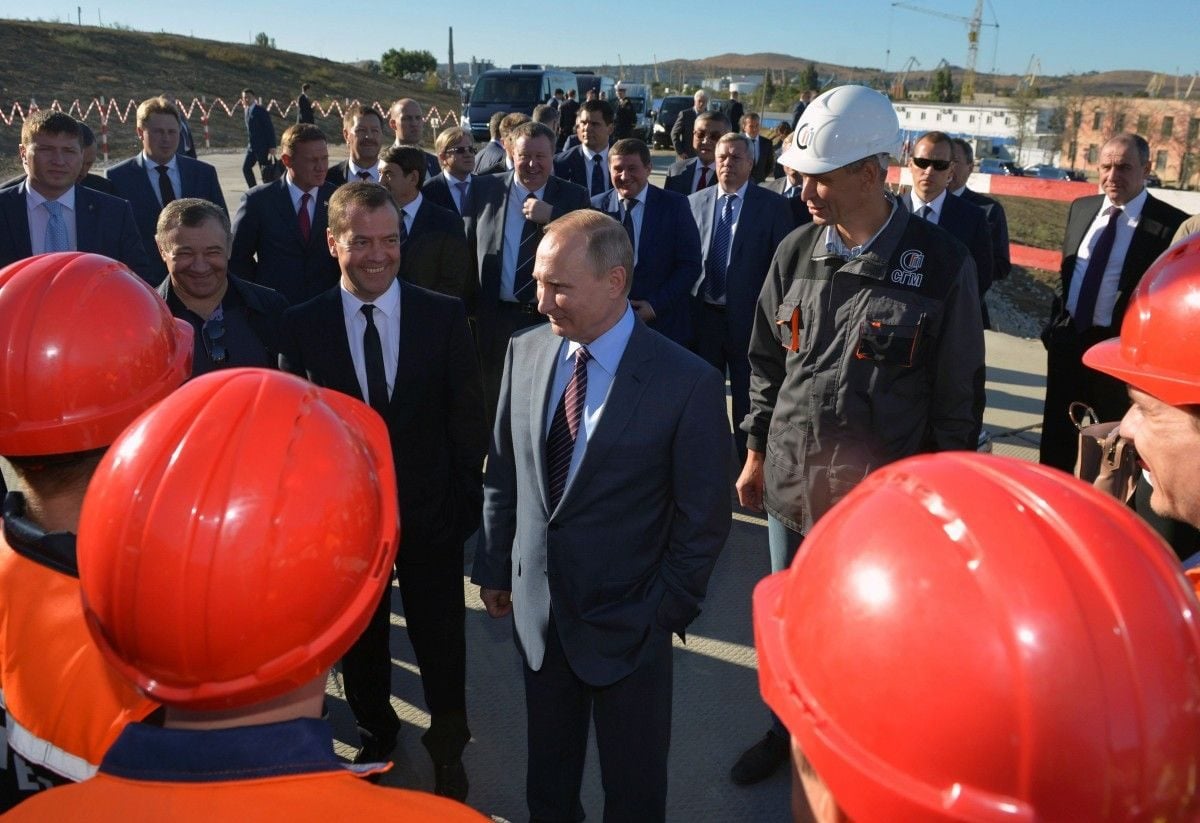 They held a meeting of "the Presidium of the State Council of Russia on the development of the transport system of the south" and got acquainted with the construction of the Kerch bridge.

Ukraine's Foreign Ministry has already announced that it will send a note of protest to the Russian Foreign Ministry in connection with a visit of Russian President Vladimir Putin and Prime Minister Dmitry Medvedev to annexed Crimea.