Volodymyr Ruban has turned from a negotiator beloved by some media outlets into a major terrorist threat. Petro Poroshenko promised a decade of the rise of Ukrainian language and chatted with a group of loyal bloggers. Mikheil Saakashvili is trying to sit on two chairs, engaging in politics in two different countries. Seven Ukrainian nationals are part of the Forbes billionaire list. 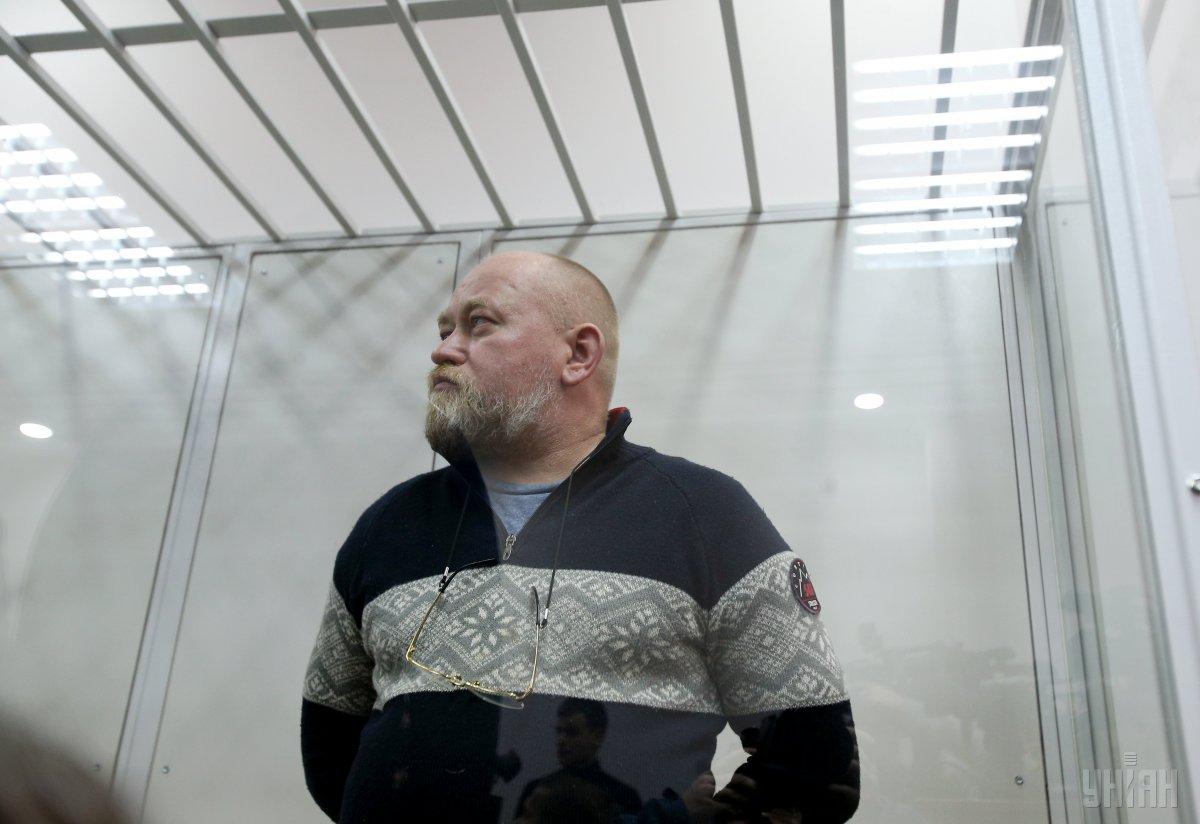 One of the features of the hybrid war is that many characters happen to be someone totally different from what they may seem at first glance. Mass media back in 2014 saluted the head of the "Officers Corps" , Volodymyr Ruban (sometimes attributing a military rank "Colonel-General"), who was engaged in the direct prisoner exchange in the heat of the Donbas conflict. He appeared to be an example of officer's dignity in its purified form. However, over time, the image of this "knight without fear and reproach" has somewhat faded, and on March 8, Ruban plunged down to being detained at one of checkpoints along the contact line in Donbas when trying to smuggle in an entire arsenal of weapons and ammo from militant-occupied areas.

Ukraine's top security official, SBU chief Vasyl Hrytsak stated, confirming his words with candid camera footage, that Mr Ruban plotted a huge terrorist attack downtown Kyiv with the use of 120mm mortars. Hrytsak was echoed by MP Ihor Mosiychuk, who not so long ago sustained shrapnel wounds in an IED blast outside the Espresso TV HQ. Meanwhile, Ruban remains defiant, claiming he was only there to drive a minivan full of what he believed was furniture. MP Nadiia Savchenko, who attended the court hearing in the Ruban case, openly supported the detainee.

There are plenty of conspiracy theories around the whole case. Many paid attention to Viktor Medvedchuk, since Ruban had not really hidden his ties with Medvedchuk's "Ukrainian Choice" political project and its ideological leader. The latter chose not to voice any public support for Ruban. Interestingly enough, Prosecutor General Yuriy Lutsenko assured that the raid on the contact line was no accident, and promised a high-profile follow-up to the already exciting detective story.

Petro Poroshenko in a TV address spoke about Ukraine's willingness to achieve energy independence (the crisis in relations with Gazprom proved to be another lesson for Kyiv, although a brief one, this time) and to recover the debt from the Russian energy monopoly in line with the Stockholm Arbitration award. The head of state also held an informal meeting with a group of Ukrainian bloggers, which long resonated on social networks. As it turned out, even those claiming to be like-minded fellows hate violators of informal agreements. The president could not lay flowers at the monument to Taras Shevchenko, where protesters gathered against him on March 9, but promised a decade of the rise of the Ukrainian language, noting the quality growth of local film production and literature.

The latest moves by former Georgian president and Odesa governor Mikheil Saakashvili, who continues to comment on Ukrainian politics from the Dutch far away, recently saw a new vector. The politician intends to simultaneously influence the internal politics in two countries by also calling on his Georgian supporters to take a pro-active stance in presidential elections, although this country's head of state today has rather symbolic powers.