The Salisbury poisoning has led to the largest-scale diplomatic expulsion since the end of the Cold War. Germany has issued all permits for the construction of NordStream-2. Normandy Four leaders spoke for the Easter truce in Donbas – without much effect though. Kurt Volker intends to pay a visit to Donbas. Johannes Hahn stood up for Ukraine's anti-corruption activists. Some in Poland paid attention to the "Kremlin trace" in the amendments to their law on the institute of national remembrance. Victor Orban rushed into the political bayonet attack. 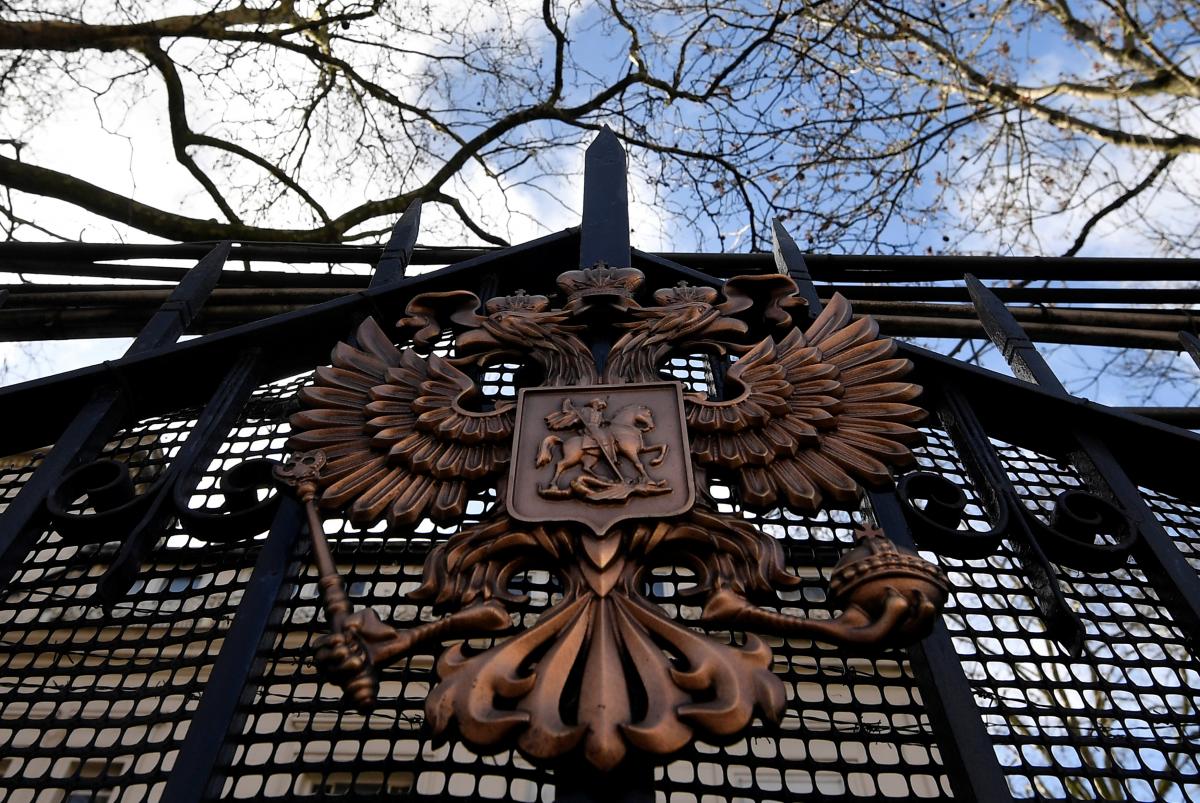 The United Kingdom chose not to leave without a response the notorious Novichok nerve agent attack on its soil that threatened the lives and health of hundreds of people. London also managed to consolidate other states around its position. Almost 30 countries from different continents either declared a number of Russian diplomats personas non grata or recalled their own ambassadors for consultations. The demarche has become the largest one in international relations since the end of the Cold War. Its initiators have managed to avoid the need for consensus decisions within NATO and the European Union. Ukraine expelled 13 Russian diplomats each, Georgia and Moldova also joined the common effort. MFA Russia decided to take a mirror step, which does not add much confidence to the system of international relations. However, we cannot be talking about the "Cold War" in its usual format, because the world has truly become multipolar.

Interestingly enough, almost immediately after the announcement of the decision to expel Russian diplomats, Germany gave its consent to the construction of the Nord Stream-2 gas pipeline in its territorial waters. One can talk a lot about the influence of Gerhard Schroeder, or the inconsistency of positions on energy issues within Germany, but it objectively remains too difficult for one of the major gas consumers to refuse Gazprom's offer. So we need to count not only on the possible decisions by the European Parliament on this issue, but also on a more flexible position of Kyiv as regards the use of the Ukrainian gas transmission system.

Normandy Four leaders announced their unanimous support for the Easter truce, which nevertheless hardly lasted for several hours. Vladimir Putin understandably seeks to drag along the issue of Donbas settlement: the Kremlin is waiting for a change of power in Ukraine, and is unlikely to intend to make concessions to the official Kyiv and the international community. U.S. Special Representative for Ukraine negotiations Kurt Volker said he was going to visit Donbas in late April - early May, stressing that he expects from the Kremlin real proposals for settling the conflict in eastern Ukraine.

European Commissioner Johannes Hahn quite sharply accused the Ukrainian leadership of the inability to fulfill their obligations after anti-corruption non-governmental organization participants were forced to fill in electronic declarations of assets. It is interesting how in the West they will react to the disagreements between NABU and the head of the Specialized Anti-Corruption Prosecutor's Office, Nazar Kholodnytsky if we consider that both structures were created with the active participation of Western partners.

At different levels in Poland, discussions have started about the possible fixing of the law on the expansion of the authority of the Institute of national remembrance. In particular, such a scenario is presumed by the adviser to the Minister of Foreign Affairs, Przemyslaw Zurawski vel Grajewski. It seems that the local constitutional tribunal will in the foreseeable future decide to take into account the relevant amendments by President Andrzej Duda.

Reducing the tensions on the vector of Polish-Ukrainian relations would be a great thing against the backdrop of the pre-election spurt by Prime Minister of Hungary. Leader of the Fidesz party Victor Orban said some 2,000 people coordinated by George Soros plotted to get him removed from post. It is obvious that before April 8, when parliamentary elections are held in Hungary, there will come more scandalous statements.