The Babchenko case attracted the attention of various world players to Ukraine. Sergei Lavrov in Minsk recalled the "Steinmeier formula," complete with various "horror stories" about Ukraine. Frank-Walter Steinmeier and Haiko Maas visited Kyiv. Ukraine-Poland partnership is reflected in their cooperation within the UN Security Council. Andriy Parubiy paid a visit to Israel. 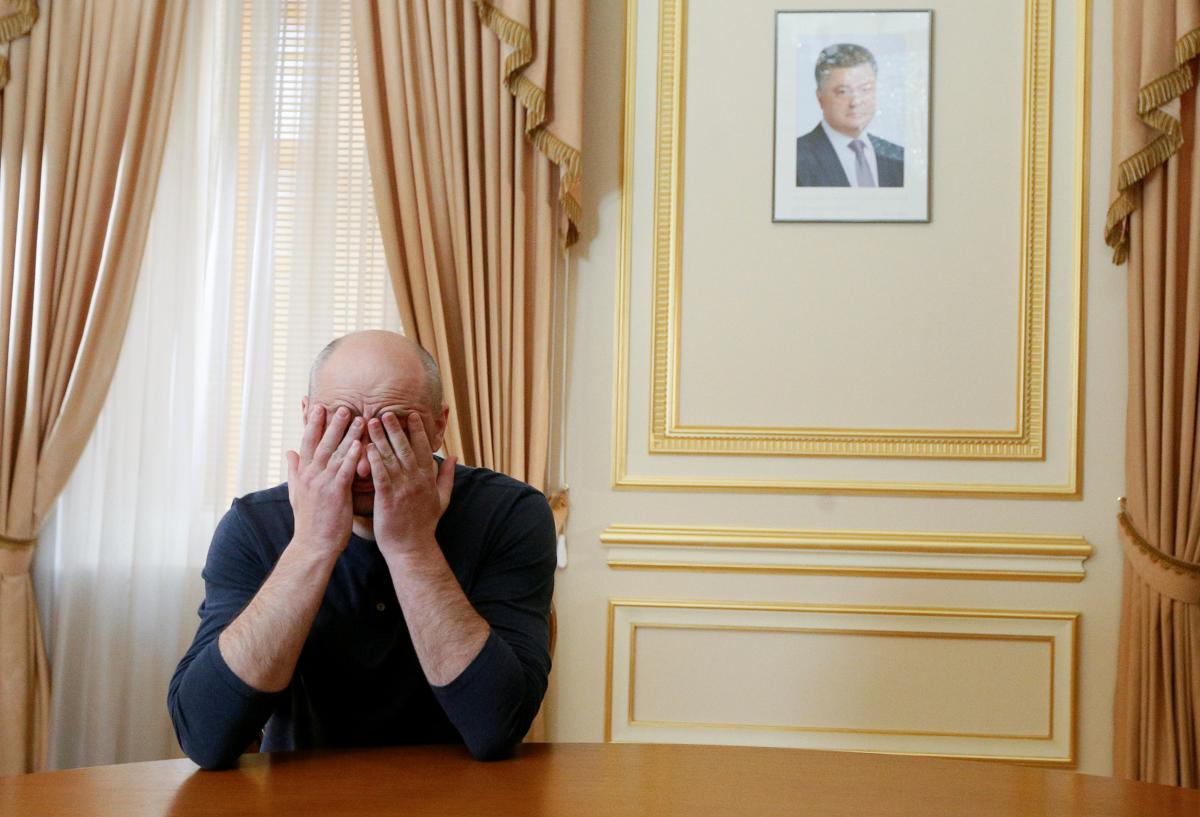 A high profile SBU's sting operation which thwarted the attempt on Russian journalist and Putin critic Arkady Babchenko resonated worldwide. Moreover, Prosecutor General Yuriy Lutsenko says it allowed revealing a list of 47 potential assassination victims. The operation demonstrated that not all international human rights and journalistic organizations understand the specifics of what is happening in Ukraine, preferring to use the traditional algorithms of "expressing concern" and criticizing the country's leadership. The same can be applied to our fellow Ukrainians. Operations such as the Babchenko Hoax pay off well in an authoritarian society or that united by a common idea, where the vast majority of the population never doubts the advisability of no-ordinary methods used by security agencies. It is also worth recalling that the trust of activists or foreign actors is not a criterion for the effectiveness of efforts by security services. It is more important for them to counter threats to the national security.

The Russian Foreign Ministry has already managed to declare the operation a "Russophobic provocation by the Ukrainian authorities," as if forgetting how they launched their propaganda machine right after the initial news on Babchenko's "death," aimed at once again trying to discredit Ukraine. Another aspect is much more interesting though: when speaking in Minsk, Russian Foreign Minister Sergei Lavrov recalled the so-called "Steinmeier formula" of Donbas settlement, which has long been forgotten, even in Berlin, adding to his speech traditional boogeyman stories about "Ukraine horrors." Even a superficial analysis of Mr. Lavrov's diplomatic flow of consciousness suggests that the Kremlin is not interested in settling the conflict in eastern Ukraine.

The agreement on the June meeting of the Normandy Four foreign ministers, which the chief of German diplomacy, Haiko Maas, announced, is unlikely to mislead anyone – it's not the first time such consultations are being held, without yielding real results. However, increased attention toward Ukraine on the part of Germany is easy to explain: Berlin is interested in Ukraine lifting its objections to the construction of the Nord Stream 2 gas pipeline bypassing Ukraine, and Berlin will try to make every effort to this end. So, it's not a coincidence that German Federal President Frank-Walter Steinmeier, while in Kyiv, vowed Germany would keep Ukraine in close sight during negotiations on gas transit. And almost immediately after Steinmeier's assurances, Vladimir Putin claimed that Russia was ready to preserve gas transit via Ukraine (technically, Gazprom will not be able to completely abandon it in the near future anyway) without specifying its volumes.

Although certain contradictions remain between Ukraine and Poland in terms of historical memory (they were not resolved following excavation works in Hruszowice, where human remains were found), at the international level, Kyiv and Warsaw cooperate rather effectively. Polish President Andrzej Duda stressed that it is Russia that is the main threat to peace, while Foreign Minister Jacek Czaputowicz noted that Ukraine is a victim of aggression and occupation by Russia. Besides, it was Poland who initiated a special briefing of the UN Security Council late May to discuss the situation in Donbas.

The busy agenda for the outgoing week left almost no attention to the visit of Verkhovna Rada Speaker Andriy Parubiy to Israel where he met with his counterpart, Ukraine-born Yuli Edelstein and Israeli President Reuven Rivlin. Parubiy's visit is not only of practical importance in the context of the drafting of a free trade area agreement with Israel, it can also prove to American congressmen who recently expressed concern over the "rise of anti-Semitism" in Ukraine that they were misguided, to say the least.