Trajectories of the efforts of Liudmyla Denisova and Tatyana Moskalkova almost don't intersect while Ukrainian political prisoners continue their hunger strike. PACE adopted a resolution calling for the release of Ukrainian political prisoners, while its Bureau scheduled for October an attempt to return to the Assembly the suspended Russian delegation. The EU Council approved allocation of another financial assistance package to Ukraine, coordinated actions against illegal migrants, and extended sanctions against Russia. Moscow and Washington agreed on the date and venue of the Trump-Putin summit. The Polish Sejm amended the law on the national remembrance institute but left the "Ukrainian" article intact. Hungary continues its geopolitical czardas with Ukraine.

Ukrainian and Russian human rights commissioners turned out to use completely different methodologies of their work. Ukraine's Liudmyla Denisova was not allowed to visit any of the dozens of Ukrainian political prisoners illegally held in Russian prisons. At a Moscow presser, she reiterated Ukraine's willingness to exchange 23 Russian convicts for the same number of Ukrainians, but she never saw a response to the proposal. Meanwhile, Russia's Moskalkova during her Kyiv visit met in the building of the Russian embassy with the crew of the Nord fishing vessel, but did not get to Lukyanivka detention center before leaving back to Moscow. It is obvious that Vladimir Putin and his team do not intend to adhere to the agreements reached and the elementary logic with regard to Ukrainian political prisoners.

The PACE resolution calling for the release of Ukrainian prisoners from Russian prisons is important for demonstrating the political position of the Old World, but will have minimal impact on the Kremlin, since the Russian delegation has not participated in the Assembly's meetings for several years already. After its adoption, the PACE Bureau accelerated the process of preparing for discussion over a possible algorithm for the return of the Russian delegation, scheduling it for October 2018. Therefore, this autumn in Strasbourg will be rather hot. 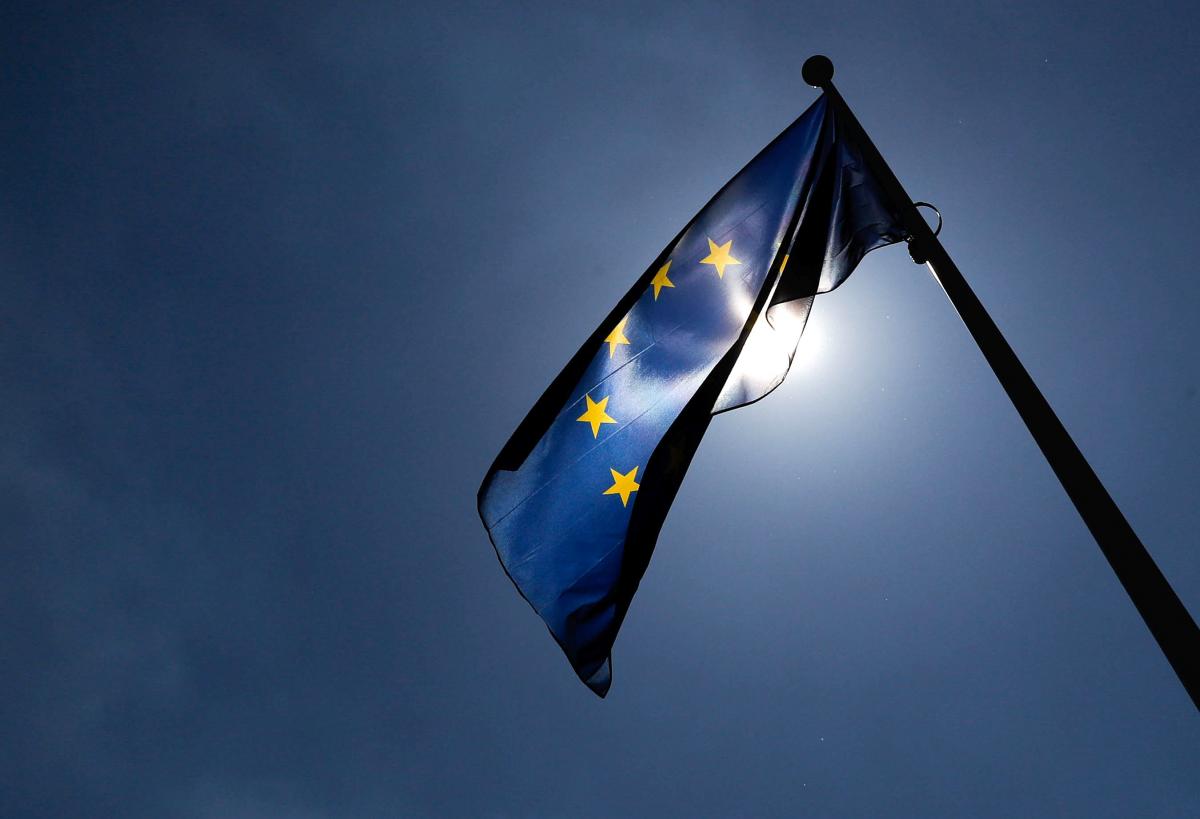 The European Union found itself in a difficult situation but still managed to maintain formal unity, that's despite the fact that the mini-summit on illegal migration held in Brussels this Sunday lacked almost half of the delegates, while and Italy went for some hard talk with their partners. However, a formal conclusions have been signed, and the Bloc has time until December to try to fill it with real content. The EU Council also approved the allocation for Ukraine of a EUR 1 billion macro-financial assistance and, without any discussion, extended sanctions against Russia.

It seems that the reports about the upcoming Trump-Putin summit in Helsinki to be held in mid-July has become an additional factor for the consolidation of European politicians. Arrangements for the summit, which the 45th U.S. president will most likely call "historical," were not devoid of drama: the date and time of the summit were announced the day following the talks between Putin, Lavrov and Trump's national security advisor John Bolton. There are reasons to believe that the Helsinki Summit will in its content be similar to Trump's talks with Kim Jong-un recently held in Singapore. 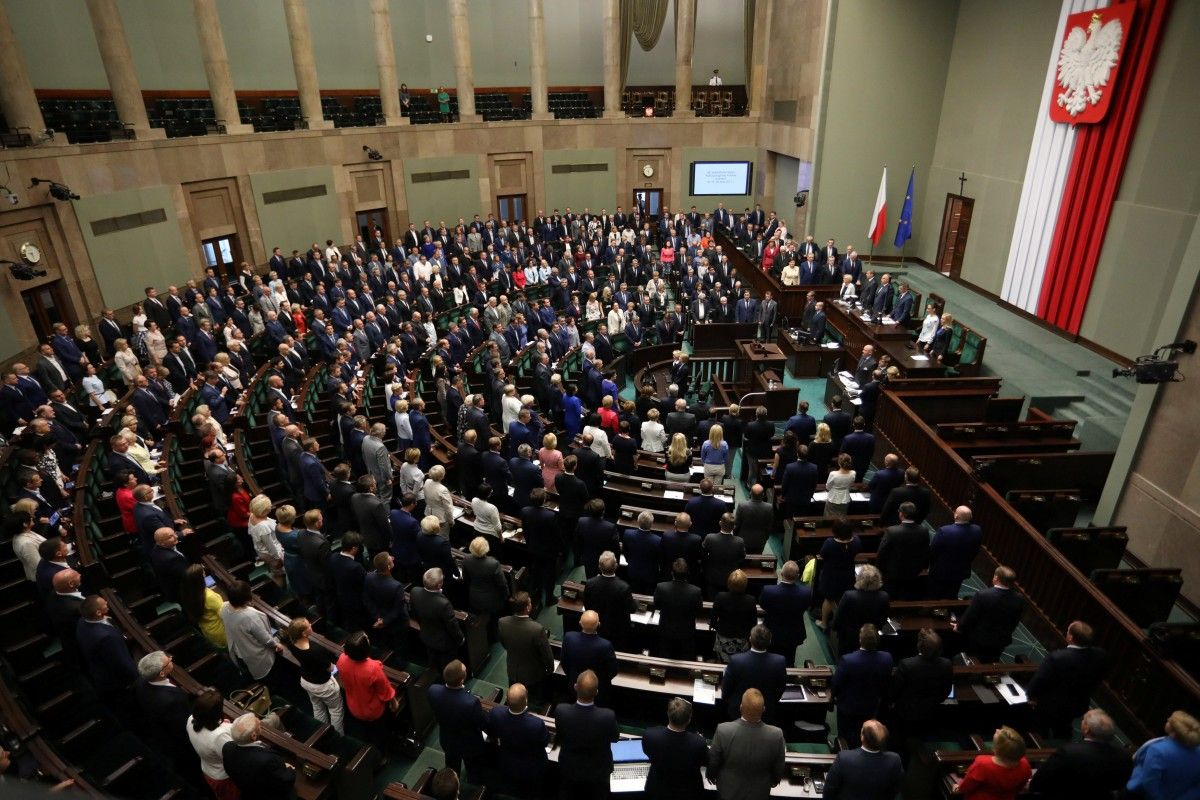 However, for some European countries the prospect of communication of their leaders with Donald Trump remains important. For this reason, the Polish Sejm, rushed by Prime Minister Mateusz Morawiecky, promptly amended the law On the Institute of National Remembrance. At the same time, legislative efforts did not touch upon the provisions on "propaganda of banderism," as if Warsaw had reserved this provision for further trade-offs with Kyiv. The thaw in Ukraine-Hungary relations remains rather unstable: the neighboring state became the only member of the EU Council that voted against allocation of macro-financial assistance to Ukraine, while Hungarian Foreign Minister Peter Szijjarto seeks that the Hungarian language become another official language in Ukraine. His Ukrainian counterpart Pavlo Klimkin emphasizes that Kyiv will comply with all the recommendations of the Venice Commission on the education law, while the row with the Hungarian minority will help pay attention to other national minorities in Ukraine.