Ukrainian interest. Success in Brussels, Procrustean bed for Trump, and surprise in Greece

Brussels has hosted the Ukraine-EU and the NATO summit, and Ukraine can be quite pleased with the outcome of both. Donald Trump taught another lesson of attracting all media attention, but saw an unexpected "postcard greeting from Homeland." Greece is expelling two Russian diplomats.

The capital of Belgium in the outgoing week was at the epicenter of foreign politics. On Monday, the Ukraine-EU summit was held there, which this time saw a general final statement with some encouraging words addressing Ukrainian reforms and demands to strengthen anti-graft efforts. The summit participants expressed concern over the escalation of tensions in the basin of the Azov and Black Seas, noted the fact of Russian aggression in February 2014, and called for the release of Ukrainian hostages from Russian prisons. Given, among other things, the extension of EU sanctions against Russia related to the aggression in Donbas, Brussels' position as of today is more than acceptable for Ukraine, so Kyiv needs to focus on the implementation of the Association Agreement.

The NATO summit, which the Ukrainian delegation managed to get to despite Budapest's countering, began with a loud statement by Donald Trump, who called Germany "a Russia captive" and expressed bewilderment over the need to protect European countries that at the same time actively trade with the Russian Federation. The American president criticized Nord Stream 2, which was no philanthropy outburst but a clear defense of American interests in boosting the exports of liquefied gas to Europe. "Stable genius" from Washington for two days attracted the attention of both press and politicians, as if to demonstrate who the real owner is of the Euro-Atlantic home. 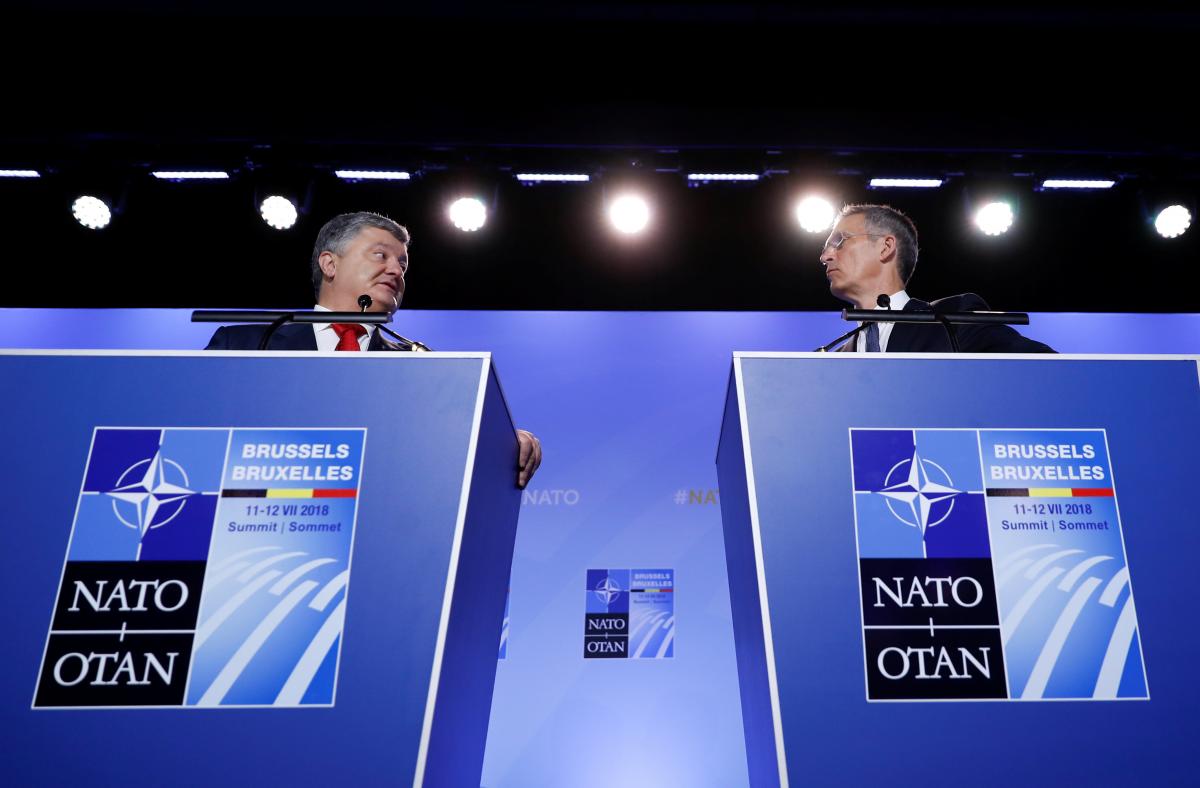 Ukraine and Georgia, albeit in different forms, heard assurances in Brussels that their path to NATO was open to them. Macedonia was invited to start negotiations on joining the North Atlantic Alliance, as soon as the process of renaming the country agreed with Greece is completed. The final declaration of the summit (which Trump signed, unlike at the G7 summit) repeatedly mentions Article 5 of the Washington Treaty on Collective Self-Defense of the Alliance, expresses readiness to confront hybrid threats, and lists numerous aggressive actions of Russia. However, it would be an exaggeration to claim that NATO is already prepared for effective deterrence of Russia, as evidenced by the discussion on increasing defense spending and a "30-30-30-30" Plan.

Although Donald Trump canceled a number of bilateral meetings in Brussels, he found an opportunity to talk with Petro Poroshenko. The latter said he was pleased with the common position on Nord Stream 2 and counted on Washington's support in settling the Donbas conflict. By the way, Trump, who is being bugged with questions on Crimea, is avoiding a direct answer, shifting responsibility to Obama's idleness in this matter. However, this did not prevent U.S. citizens from calling Obama the most popular president of all times in America. 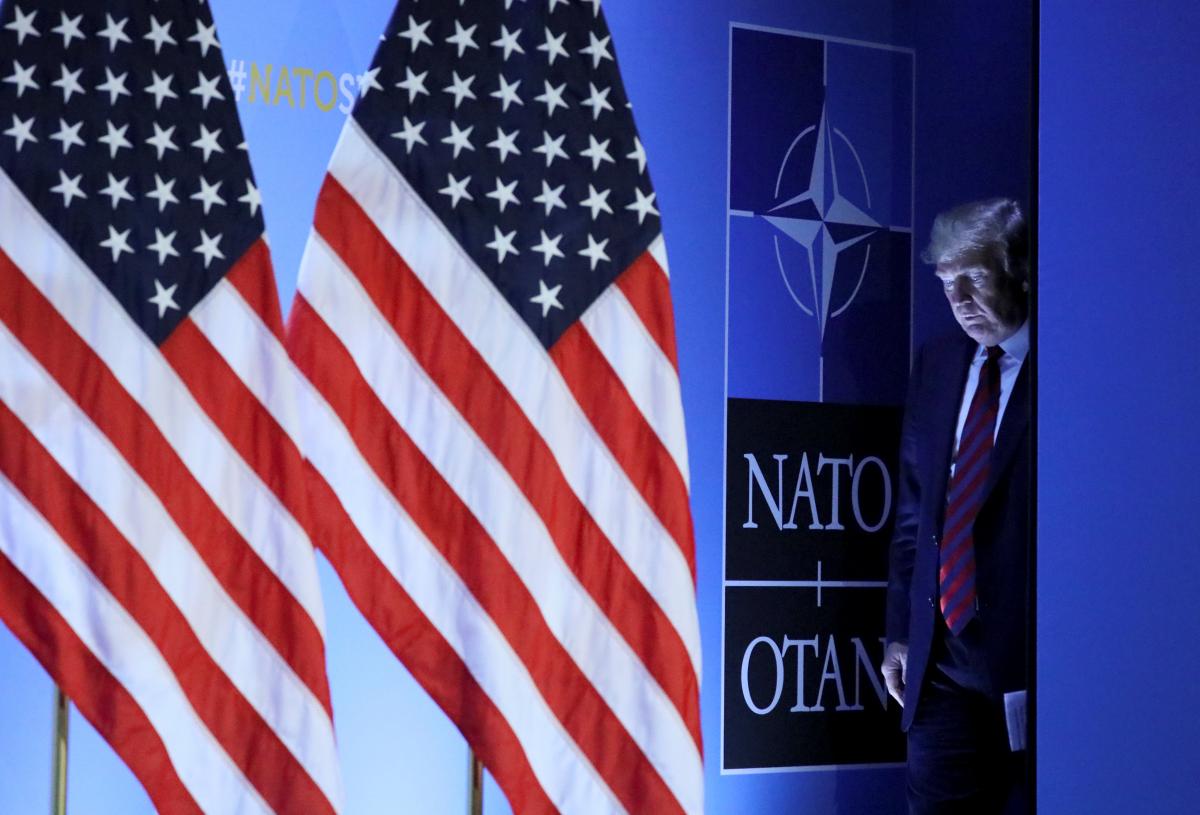 On the eve of the meeting with Vladimir Putin, Donald Trump received an unexpected signal to clarify his position: the U.S. Department of Justice pressed official charges against 12 officers of the Russian GRU [military intelligence agency] for their interfering in the American elections. A number of senators, led by John McCain, called for canceling the Helsinki summit with Putin, but never received any reaction from the White House. It is unlikely that the U.S. president will be able to ignore this fact during the negotiations with his Russian counterpart. It is interesting that Putin significantly reduced his public presence before the Trump talks and chose to pay a visit to Balaam.

Another breaking story claims a sensation: Greece is expelling two Russian diplomats and bans entry to another two. The reason is interference in internal affairs and an attempt on the national security of Greece, in the form of attempting to bribe heads of municipalities and metropolitans of the local Orthodox Church. People in Hellas traditionally treat Russia with piety, so this step testifies that the Russian special services have crossed the red lines both in opposing the search for a compromise between Greece and Macedonia and in countering Ukraine's aspirations to get autocephaly for the Ukrainian Orthodox Church.