The honeymoon phase in the Ukraine-EU relationship has come to an end, but both sides remain optimistic about future prospects. Russia radiates pragmatism with regard to Ukraine in a specific manner, very typical of the Kremlin.

And Barack Obama has given Ukrainians a present on Christmas Eve.

“The European week” has been rather dialectic for Ukraine. It is not just that Ukrainian President Petro Poroshenko received no invitation to the European Council Summit in Brussels, where European politicians summarized this year’s results. The meeting of the Ukraine-EU Association Council attended by Ukrainian PM Arseniy Yatseniuk and the Cabinet of Ministers saw no breakthroughs in the bilateral relationship. European politicians were notably reticent about Yatseniuk’s calls for them to finance Ukraine’s reforms, hinting that the reforms themselves must catalyze further financing. Chief of the European Commission Jean-Claude Juncker somewhat sugarcoated the bitter pill, having urged the EU States to find EUR 2 billion to aid Ukraine. The EU decided to strengthen sanctions against Russia, and German Chancellor Angela Merkel said that only a display of Kremlin respect for Ukraine’s sovereignty could result in an easing of the sanctions.

During a visit to Kyiv, EU top diplomat Federica Mogherini abstained from making any sensational announcements, simply stating that the EU will continue to support the people of Ukraine, but will not point out which reforms the Ukrainian government should carry out. I suppose Mogherini is keeping something back, understanding what a long thorny path to EU integration Ukraine still has to go. Despite the optimism on this issue displayed publically by Poroshenko, the president also recognizes the ambiguity of the EU prospects for his country. He has not only recently forgiven and apologized to all of the Polish elite, but has also decided to become a locomotive in Ukraine’s drive to cancelling the country’s non-aligned status. 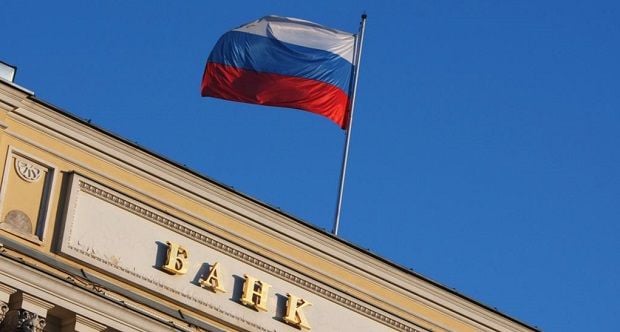 It appears that the latest announcements by Russia’s top authorities have given their Ukrainian counterparts’ political will a shot in the arm. The last week was full of conflicting statements by Putin and his subordinates. During his now traditional annual press conference, the Russian president was predictably giving out a bizarre mixture of messages, including “February coup”, and  “punitive operations of Ukrainian government forces in the Donbas”, while still recognizing Poroshenko’s will for peaceful resolution, while Russian Foreign Minister Sergei Lavrov earlier called Poroshenko “the only chance for Ukraine.” These facts lead us to consider the reasons for such a shift in the Kremlin’s rhetoric. Russia’s blooming economic crisis, able to end the myth of a Third Rome, and the collapse of the Russian ruble also lead us to further contemplation. It is also worth noting that Russia’s foreign minister mentioned the unique position of Russia as the only power standing for the Donbas to remain part of Ukraine. However, Dmitiry Medvedev was also keen in playing his role of a “bad cop”, promising the effective closure of Russia’s labor market to Ukrainian citizens. 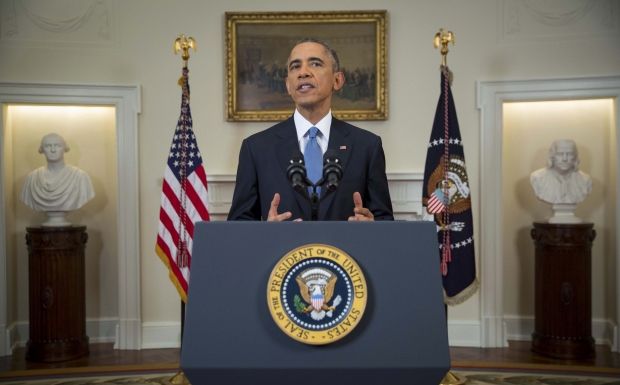 Chevron’s plans to halt cooperation with Ukraine in terms of shale gas exploration and extraction in Western Ukraine’s Olesko region added some rotten apples to the bag. It seems that it was all about the economics: the rapid decline of the world’s oil prices not only washes away Russian “spiritual clamps” but also boosts the pragmatism of transnational corporations. But Barack Obama has given the Ukrainians a nice early Christmas present, having signed the Ukraine Freedom Support Act, passed in the U.S. Congress. At the moment, to retain some chances for the Democrats’ in the 2016 presidential campaign, Obama has to take the will of the Republican majority in Congress into account.