The week’s milestones. Exchanging courtesies in Munich, the Debaltseve dialectics and parliamentary window-dressing

Participants of the Munich Security Conference exchanged courtesies, the tone of which indicates the growing tension in international relations. Debaltseve remains under the control of Ukrainian forces. 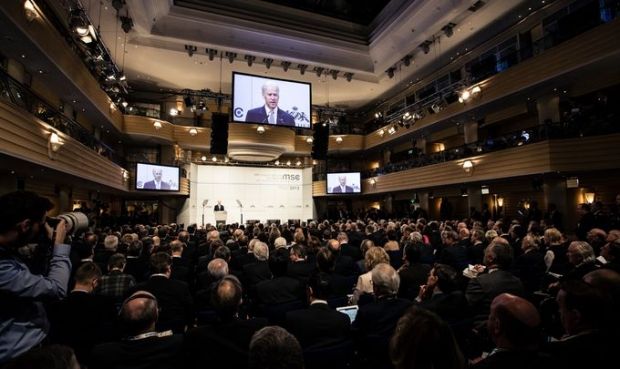 Munich has a quite ominous place in world history. Many associate the capital of Bavaria with Western appeasement policies, handing over the Sudetenland, and then all of Czechoslovakia to Adolf Hitler. But for the past several years a high profile international conference has been taking place there, where participants discuss the key issues of diplomacy and international relations. Naturally, this time Ukraine was in the focus. 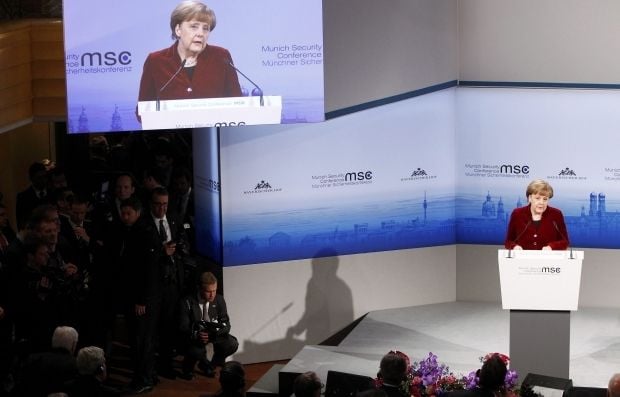 The Munich dialogue was preceded by some shuttle diplomacy by Angela Merkel and Francois Hollande. The leaders of Germany and France decided to try to take the bull by the horns and try to settle the situation in the Donbas by visiting first Kyiv and then Moscow for negotiations. In Ukraine’s capital, they just missed U.S. Secretary of State John Kerry, who had stopped by to demonstrate support for the Ukrainian government. More confirmation of the European leaders being really concerned is the actual absence of any leaks about the content of their initiatives, which in turn created a slightly hysterical shockwave in the Ukrainian part of the social networks. Today, we know that the main outcome of the negotiations is a proposal to hold another meeting in Normandy format, but this time in Minsk, not Astana. The fact that the representatives of the EU seem to not mind Belarusian President Alexander Lukashenko remaining under sanctions is rather telling. 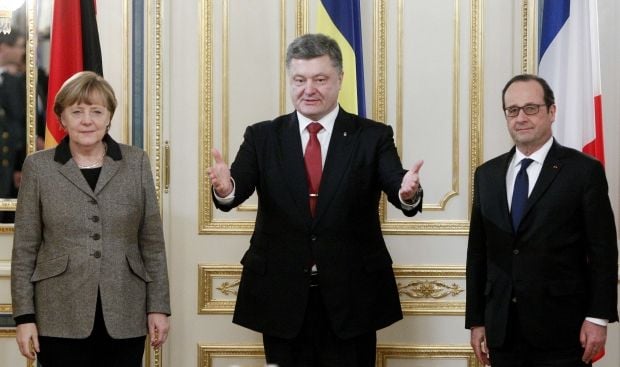 At the Munich conference, Poroshenko not only brandished handfuls of passports of Russian soldiers “lost in Ukraine” to the world’s elite, but also hinted that Ukraine was ready to engage in a constructive dialogue, although not with the terrorists. Russia’s Foreign Minister Sergei Lavrov holds the opposite position, and the response of the audience to his constant denial of the obvious facts was appropriate – derisive laughter. Also worth mentioning was the statement of U.S. Vice President Joe Biden, who called on Putin to either abide by the Minsk peace agreement, or to prepare for the strengthening of sanctions against Russia. Meanwhile, the Kremlin’s chief prefers to make statements targeted solely at Russian domestic consumers. 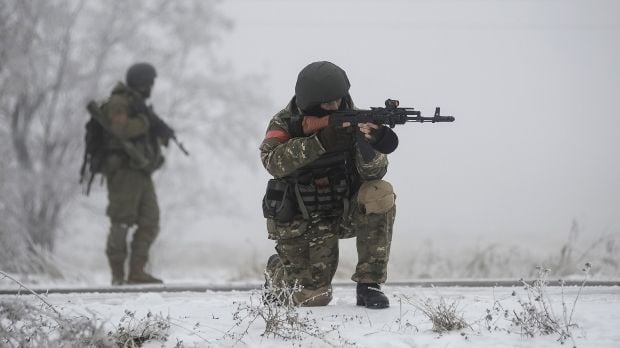 It should be stressed that the positions of the Ukrainian diplomacy are being effectively supported by the Ukrainian military, who are successfully fending off attacks by the separatists and Russian troops. In Debaltseve they have managed to set up a “green corridor” for the evacuation of civilians, most of whom chose to move to government-controlled territories, and not to the self-proclaimed Donetsk People’s Republic. However, there is still a long way to go for Ukrainian government toward the final victory in the battle for the loyalty of the residents of Donbas. 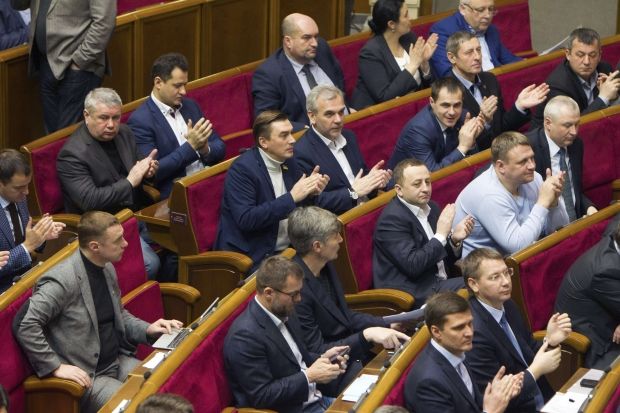 The Verkhovna Rada has chosen window-dressing over any real activity. The new convocation of Ukraine’s parliament, which has almost no opposition and where the coalition operates in the format of a constitutional majority, looks extremely wasteful and ineffective for now. Adopting a number of laws that would promote the development of small and medium-sized businesses would be much more useful than depriving Viktor Yanukovych of the president’s title. The reports of the National Bank’s chief Valeriya Gontareva and the Prosecutor General Vitaliy Yarema to the Verkhovna Rada received little to no attention from MPs. Even addressing the bill on the elimination of parliamentary immunity and limitation of the inviolability of judges to the Constitutional Court is mainly a product of PR, as a final decision on this matter will be made no earlier than this fall. Could there be any wonder that there are three times more people dissatisfied with the parliament’s work than those who think it’s doing a good job?